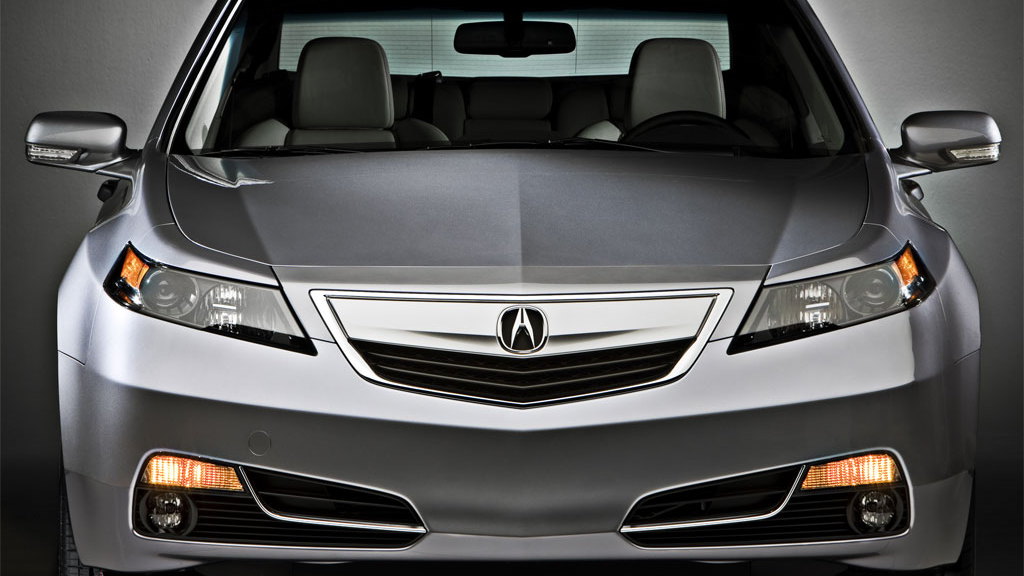 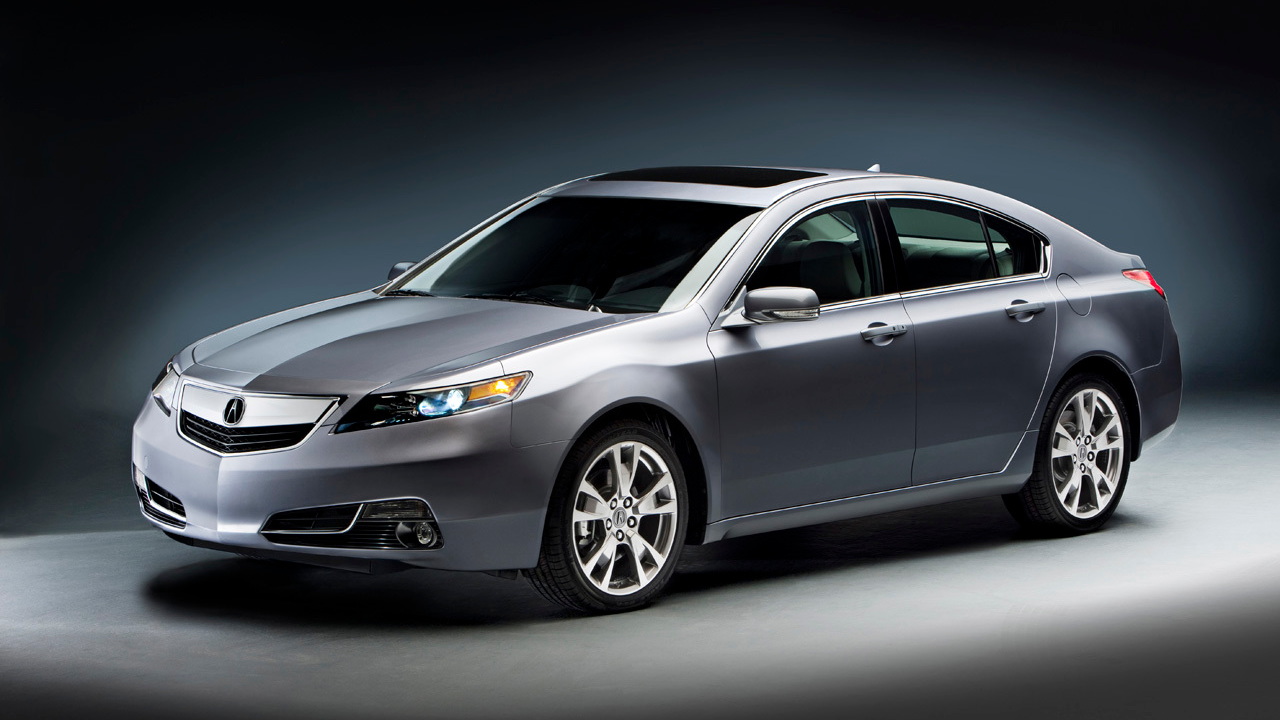 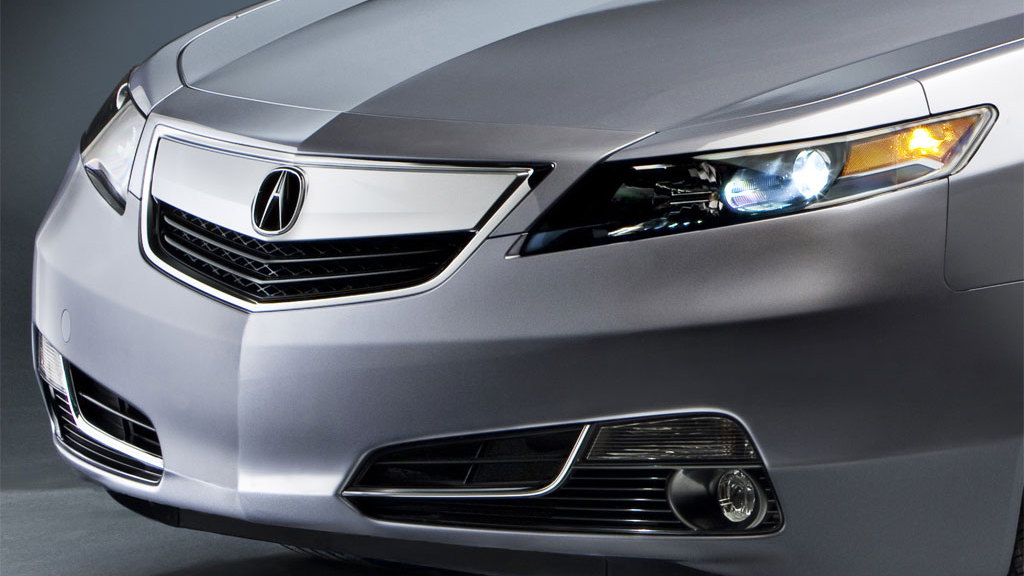 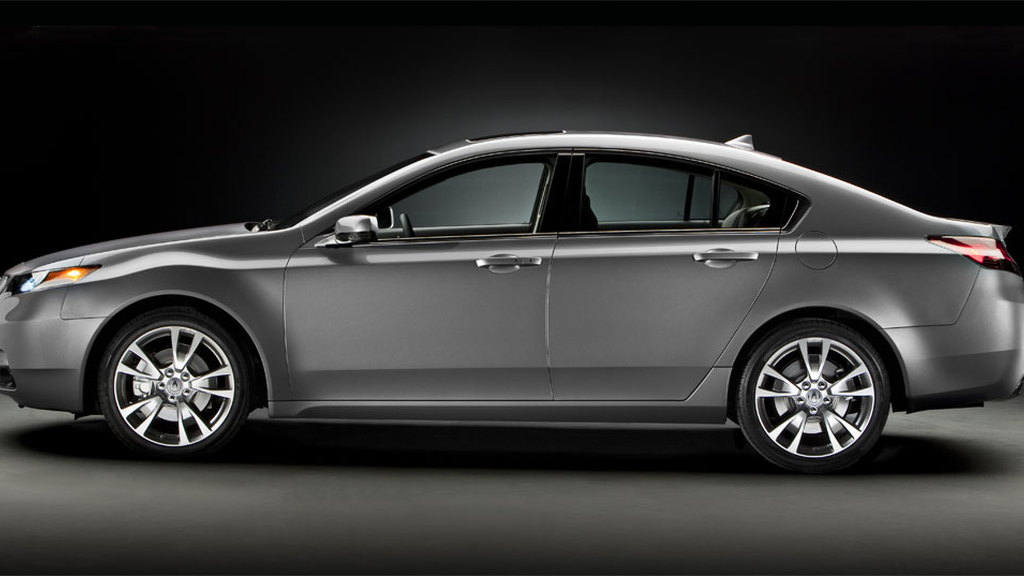 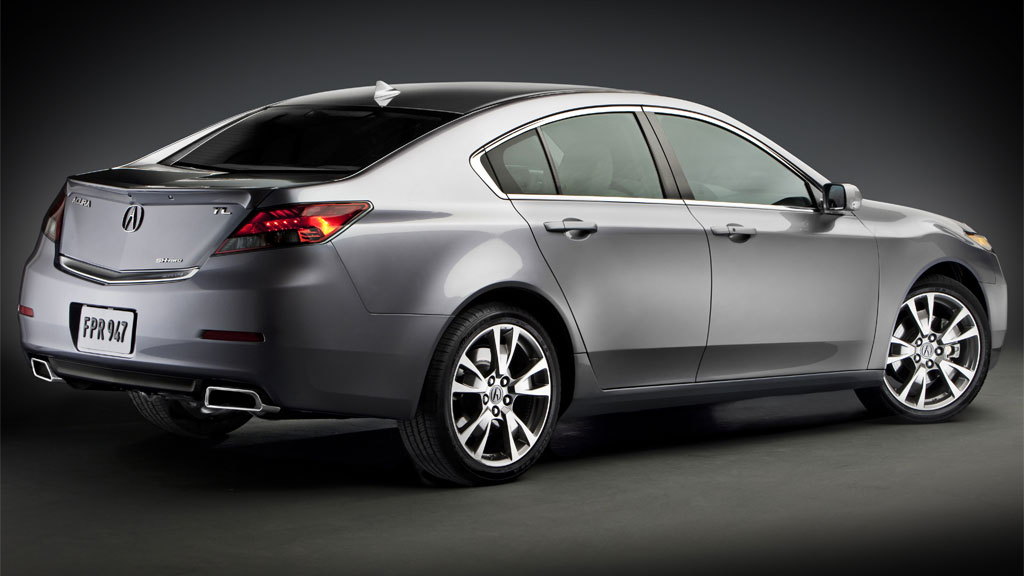 We've already brought you key details and live photos of the 2012 Acura TL fresh from Chicago, but now we have the full details. A mild mid-cycle refresh, the 2012 TL adds value to the existing car without significantly changing the package.

Acura pitches it as "refined, yet aggressive," and we have to agree--refinement of options and features, and one very aggro grille that's revised, but not done with the brightwork beak.

The SportShift transmission, though geared for efficiency, adds an element of sport by blipping the throttle on downshifts to better match revs, and allows a double-downshift for hard braking into slower turns.

Upgrades to the 3.5-liter V-6 engine reduce friction to boost output slightly, and the 3.7-liter, 305-horsepower engine shares an upgraded air inlet system with the 3.5. The 3.7-liter engine is standard on the SH-AWD model, while the front-drive TL gets the 3.5-liter.

Updates to the Technology Package include a 60-gigabyte hard-disk based navigation/entertainment system, allowing more map coverage. USB speed is also boosted for quicker transfer of music and media, and the VGA-resolution screen gets brighter with richer color. A new Advance Package adds ventilated front seats and a new blind-spot information (BSI) system.