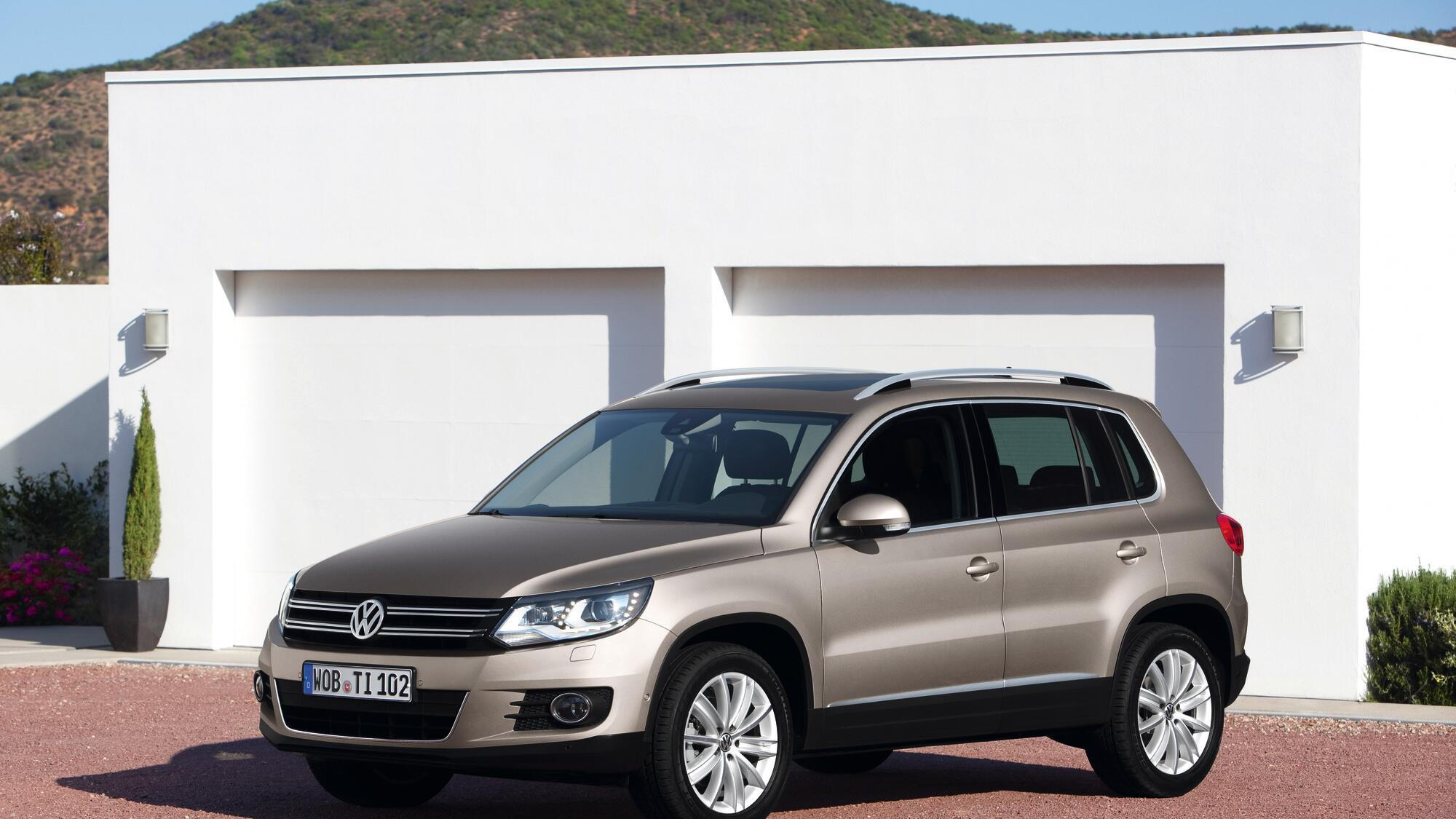 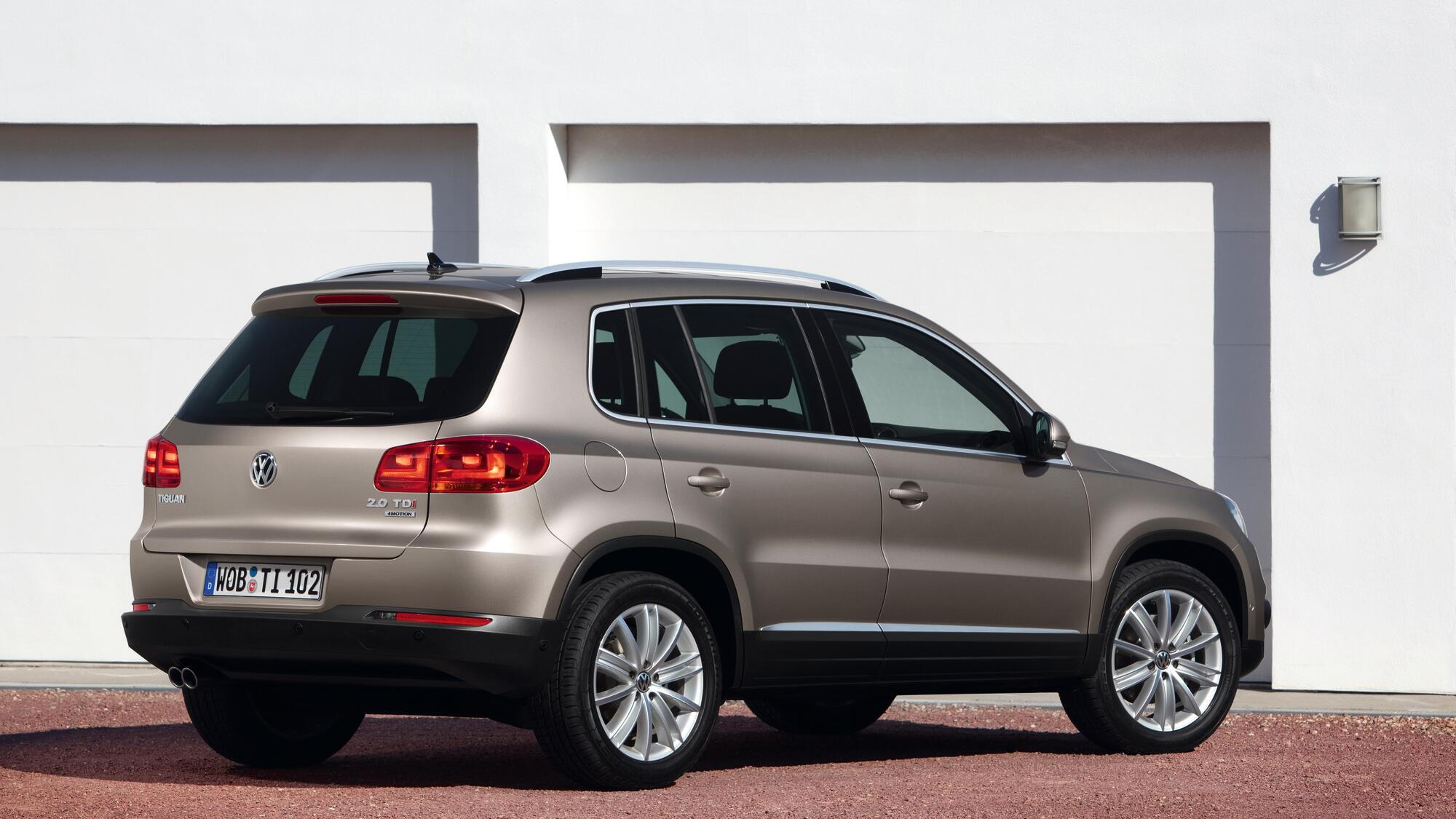 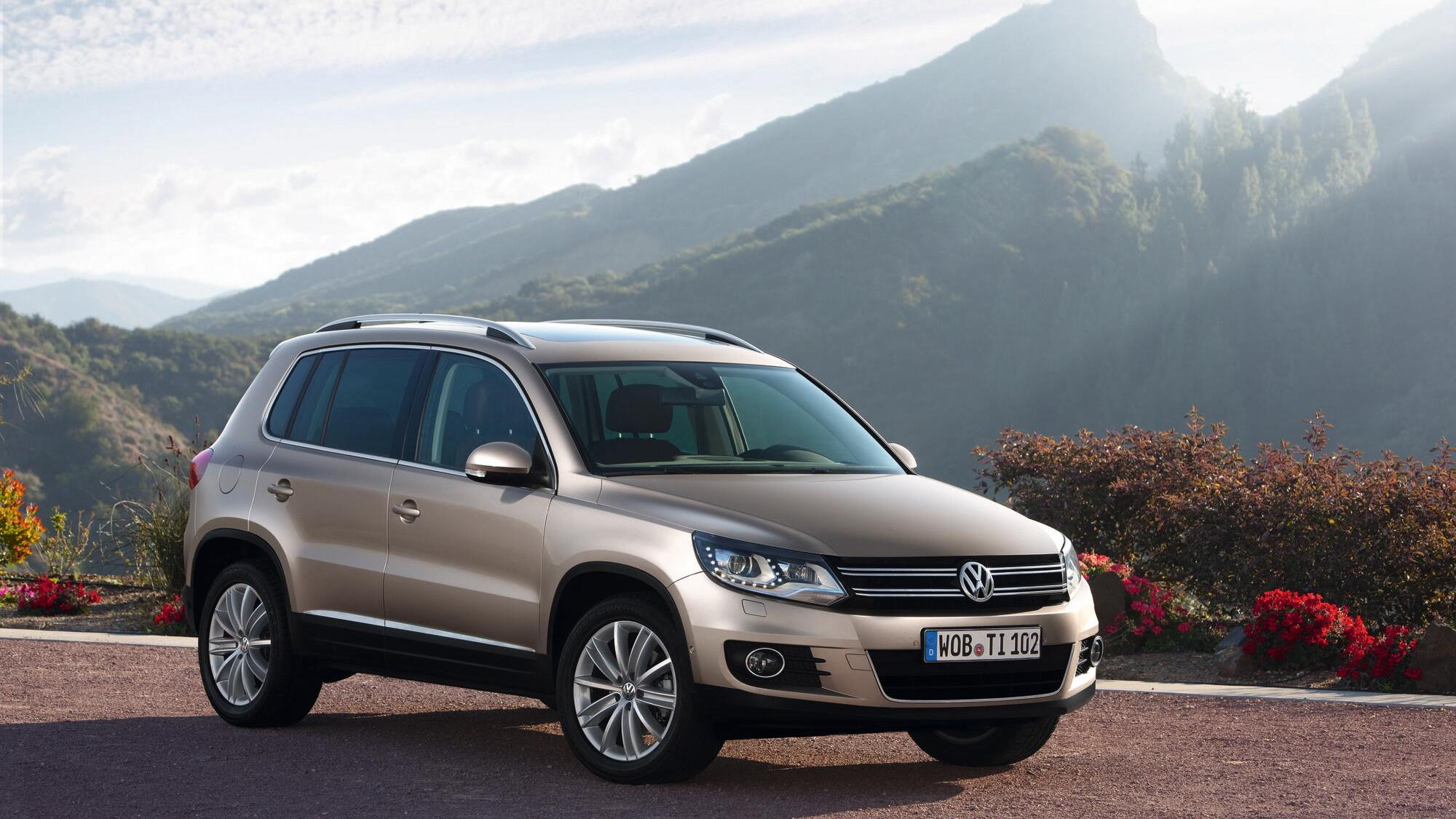 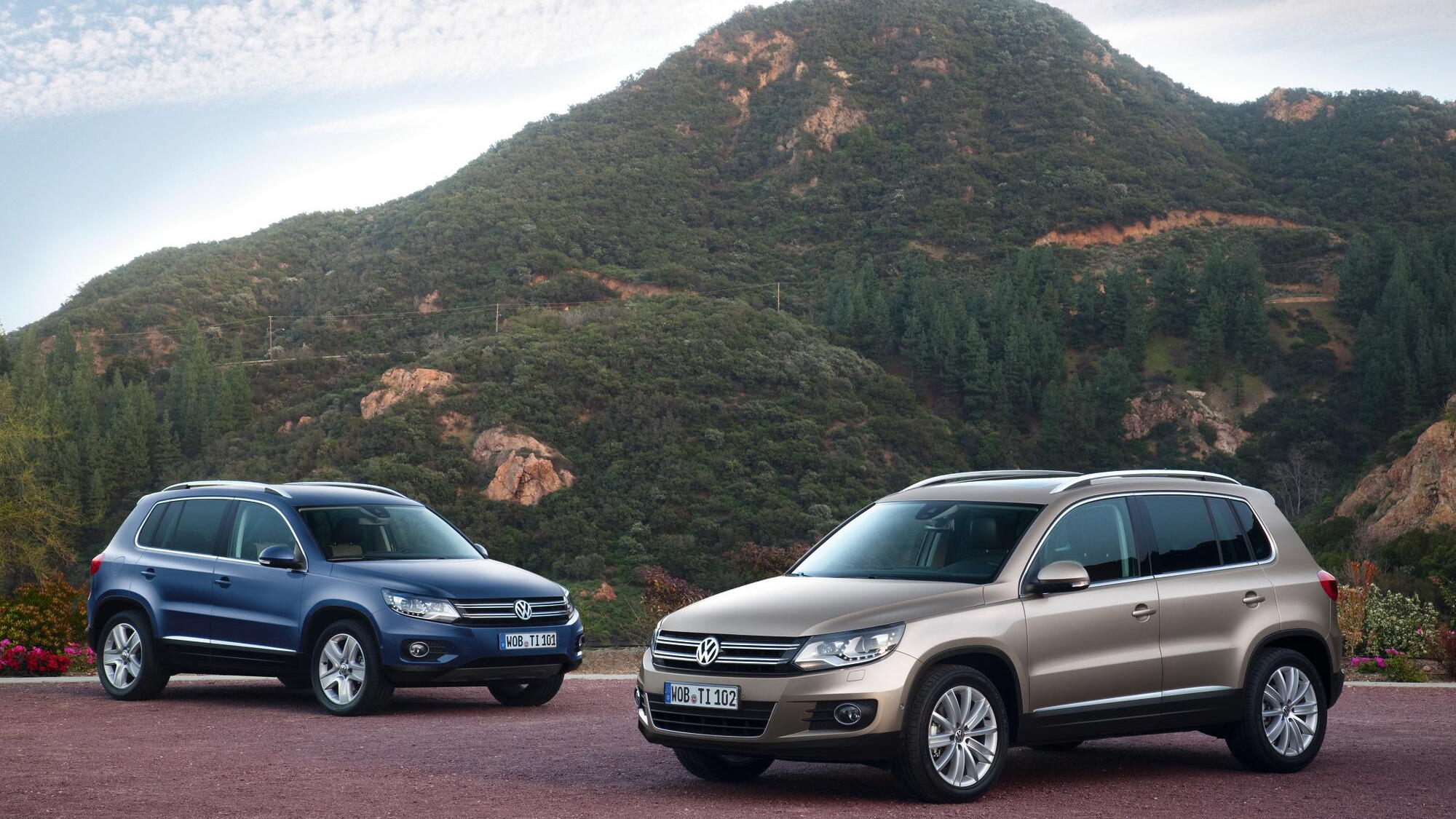 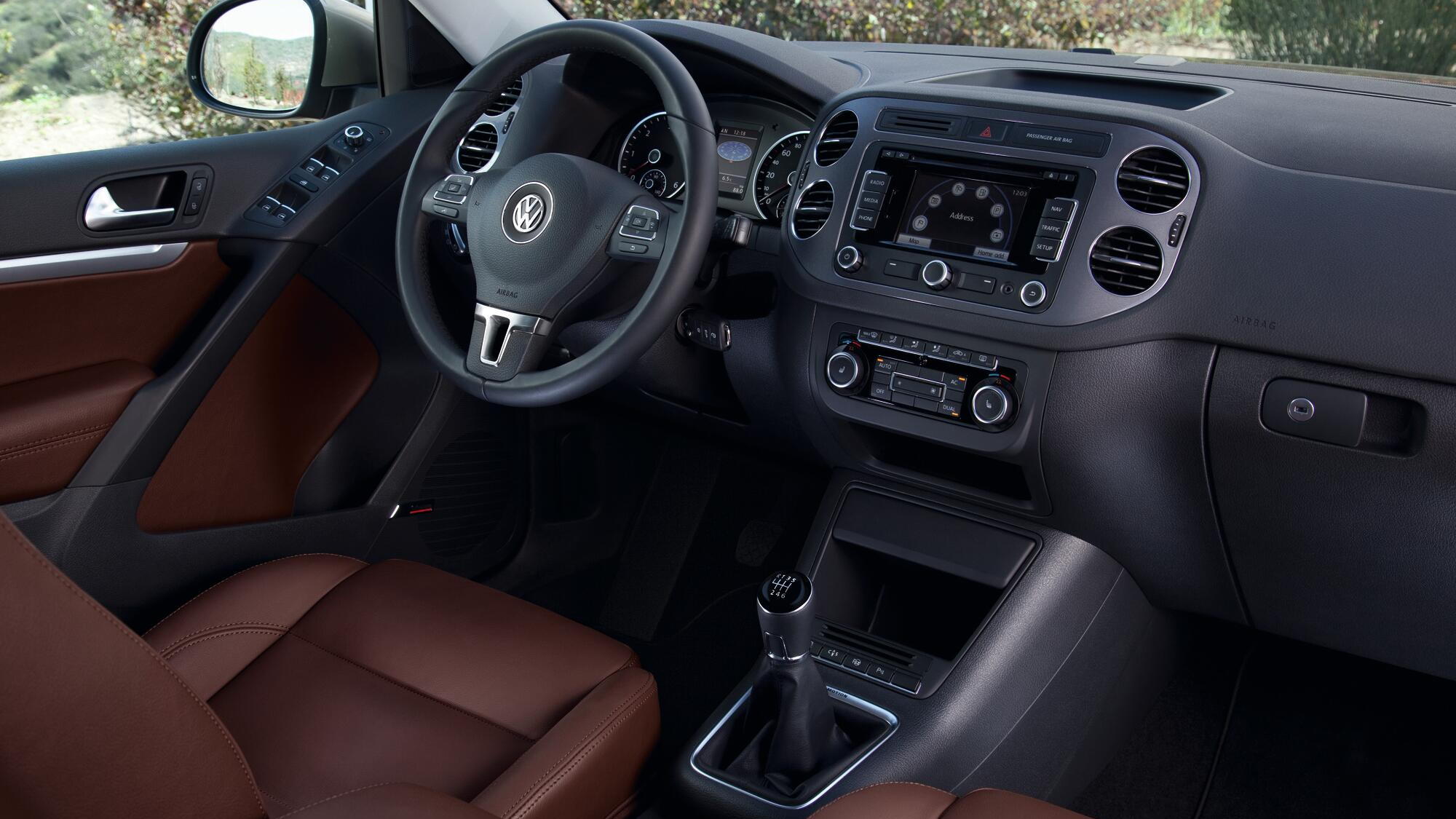 The Volkswagen Tiguan has only been in production for a little over three years but a facelift for the compact SUV has been launched in Europe and is set to arrive in the U.S. before the year is out. Following a previous leak, we have official details for the 2012 Volkswagen Tiguan ahead of its world debut next month at the 2011 Geneva Motor Show.

The latest changes on the compact SUV are designed to bring the styling of the Tiguan in line with the rest of Volkswagen family. Other models that have already received the same corporate styling treatment include the new 2012 Volkswagen Passat and the 2011 Volkswagen Jetta.

The good news is that Volkswagen, at least in Europe, has left the price of the Tiguan unchanged despite its numerous improvements.

A new XDS locking differential system is now available in the Tiguan, and a seven-speed DSG dual-clutch gearbox can be had as an upgrade as well. The other changes to the Tiguan are mostly cosmetic, with a slightly revised front fascia, LED treatments in the head and tail lamps and a twin double-bar grille in place of the current two-bar unit.

Powerplants, too, are likely to be identical, as this is just a mid-cycle refresh. That means we Americans will keep the 2.0-liter TSI engine rated at 200 horsepower with standard front-wheel drive and optional 4MOTION all-wheel drive. Hopefully Volkswagen will also bring its sweet TDI four-cylinder turbodiesel engine as well.