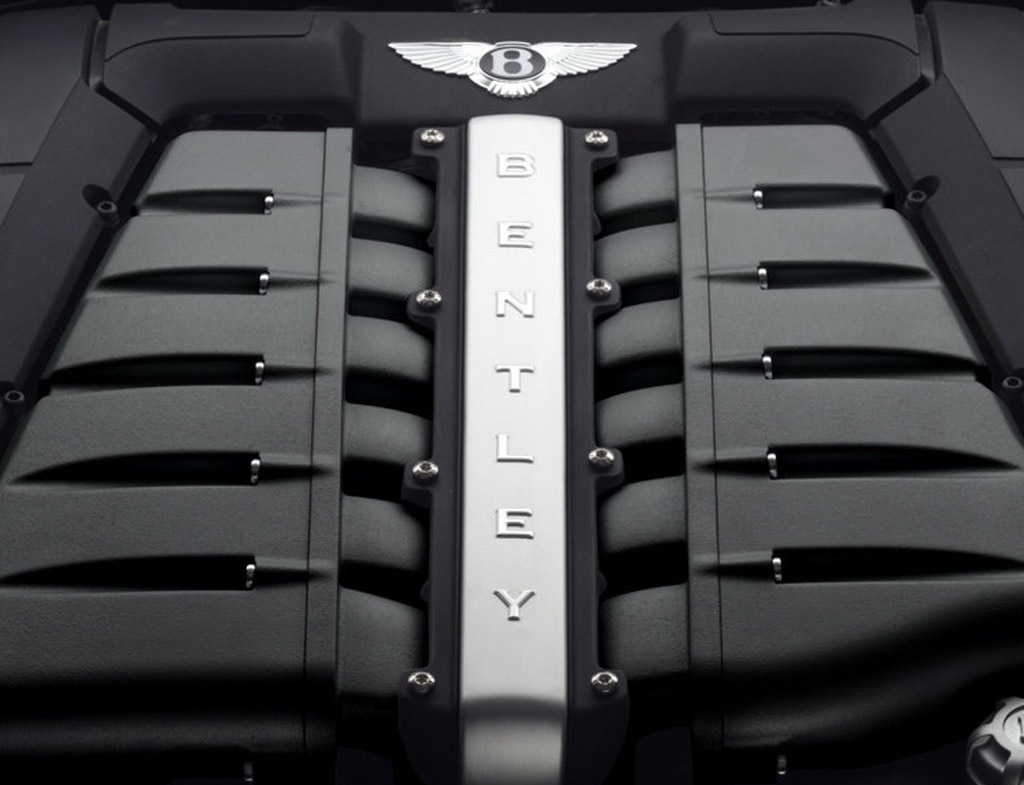 We already know Bentley is planning to introduce a new 4.0-liter V-8 engine in its Continental range later this year, helping to curb its emission levels and provide customers with a new point of entry to the ultra-luxury brand.

We also know that the engine will be supplied by Audi and could even be matched to the fellow Volkswagen Group brand’s line of S tronic dual clutch transmissions. However, now we have even more details on the upcoming mill.

According to the guys at Autocar, the upcoming 4.0-liter V-8 will be offered in two flavors: a single turbo variant with 415 horsepower and a twin-turbocharged version with 555 horsepower on tap. In comparison, the current twin-turbocharged 6.0-liter W-12 engine in the latest 2011 Bentley Continental GT only produces 567 horsepower despite having a 2.0-liter displacement advantage.

Bentley reportedly has a specific output target of at least 100 horsepower per liter for its engine lineup, but the abundant levels of torque one expects from the brand should also be present. This latter element will be one of the key differences between the Bentley and Audi versions of the engine.

Additionally, Bentley has on multiple occasions stressed its commitment to deliver a powertrain lineup that achieves a 40 percent improvement in CO2 emissions, and in keeping with this commitment the engine should also be flex-fuel capable.