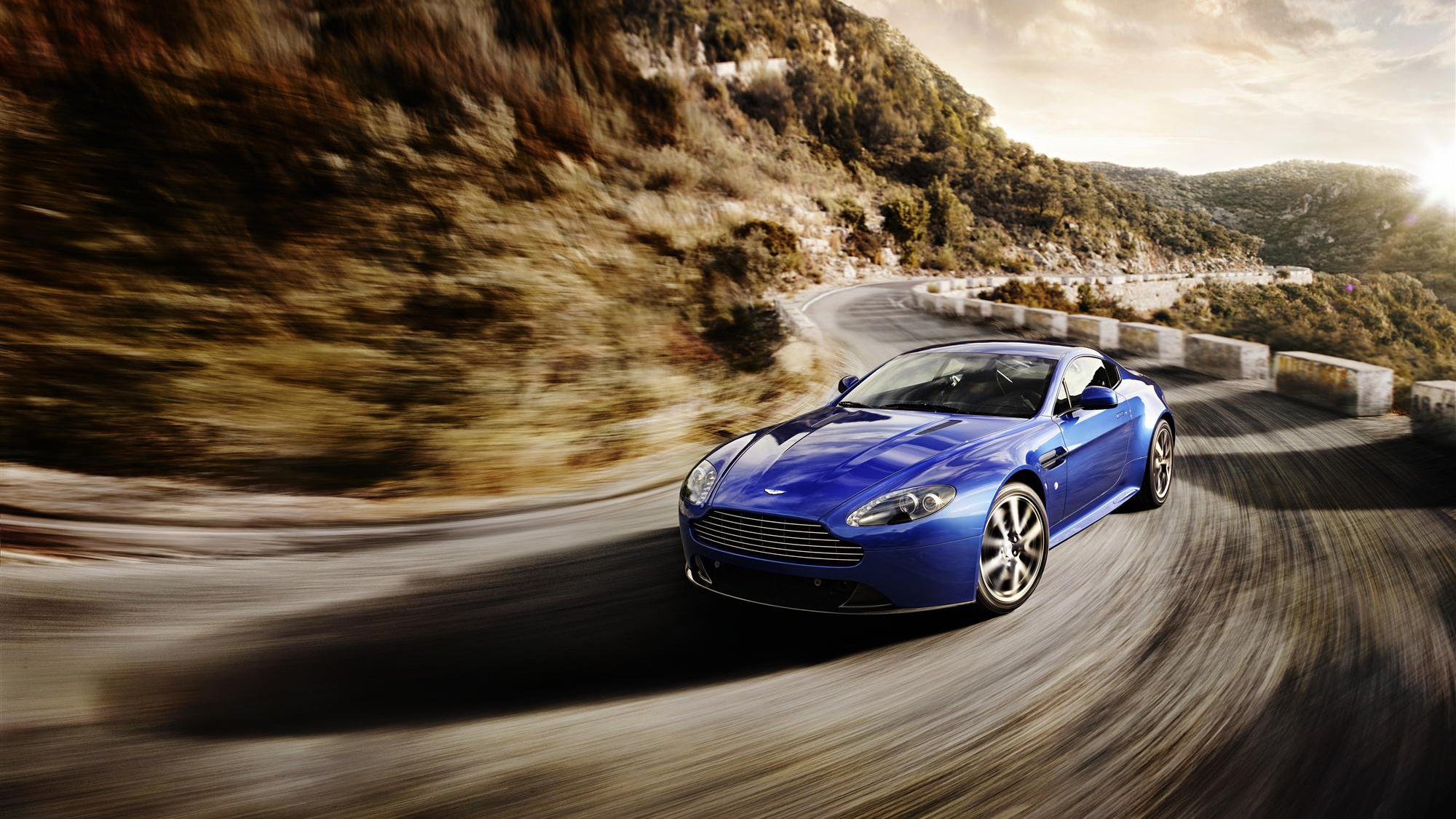 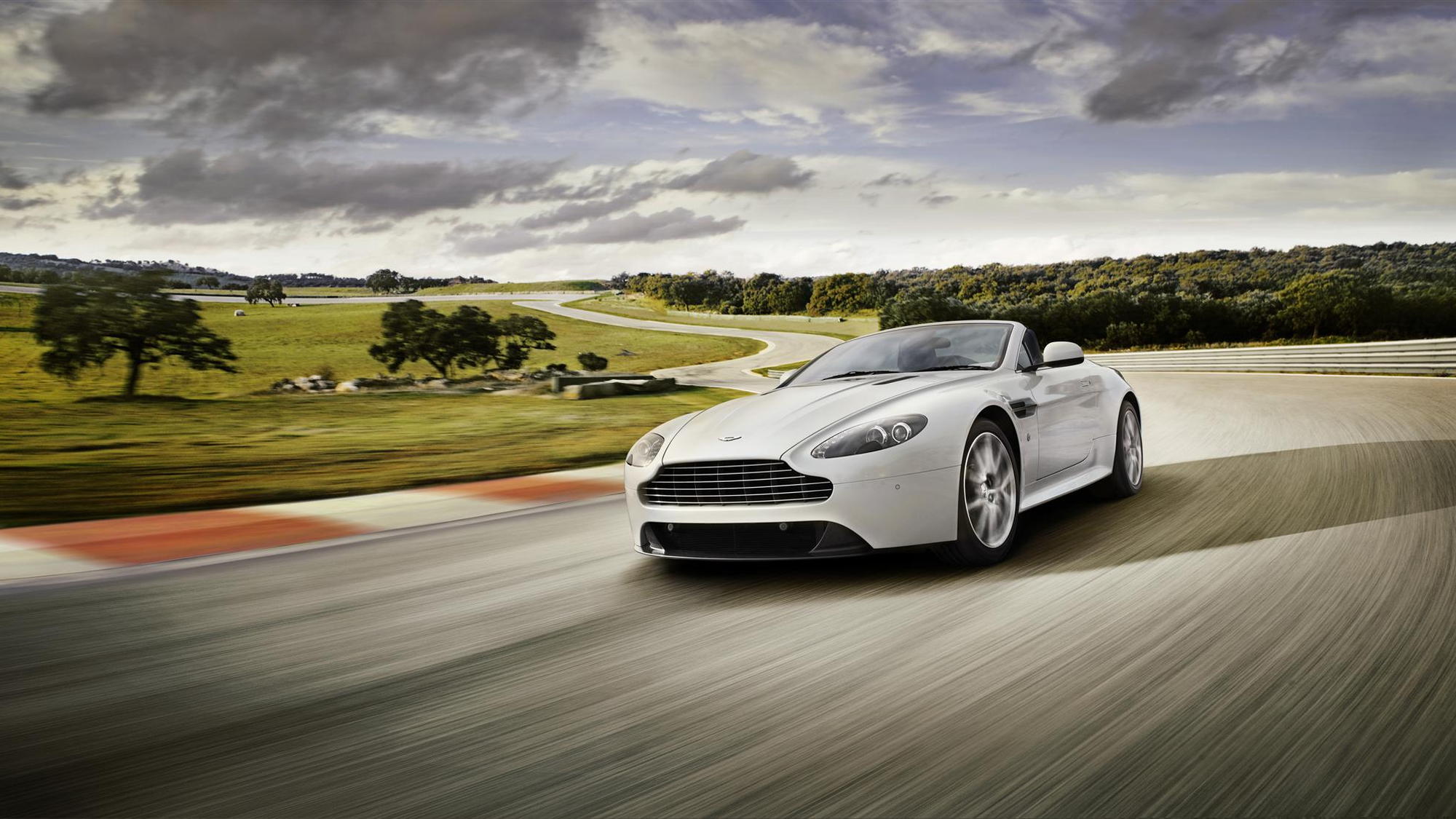 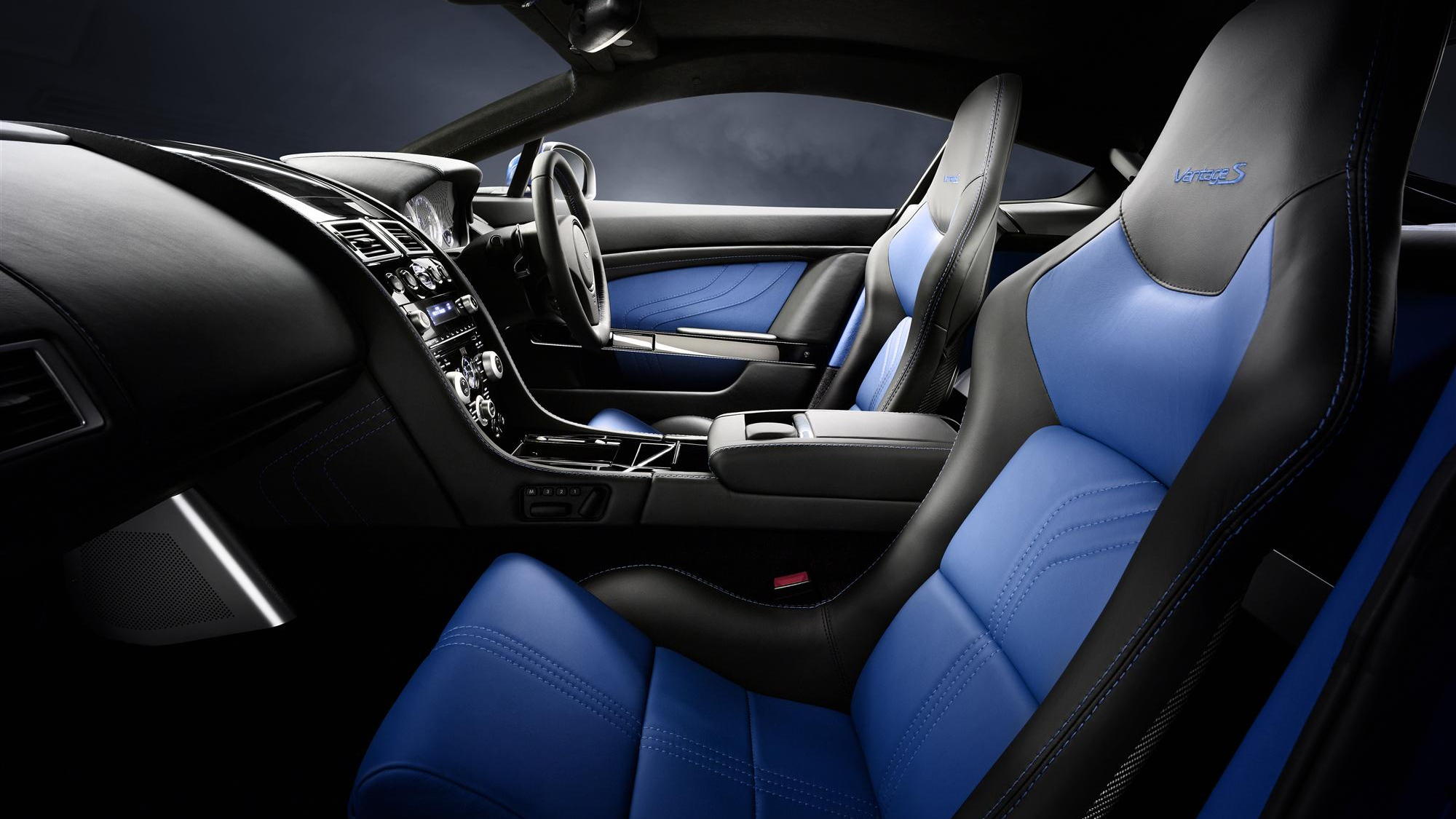 4
photos
Is it possible to tire of special-edition models of luxury sport coupes? We don't think so, and apparently neither does Aston Martin, which keeps cranking out the Vantage variants. The latest, the V8 Vantage S, makes its Web debut today.

With a small bump in power to 430 horsepower and 361 pound-feet of torque, the 4.7-liter V-8 in the Vantage S is, perhaps, short of the 500-and-up class of modern supercoupes, but it's sure to sound as good as any of them. Aston's new Sportshift II transmission offers seven speeds of dual-clutch engagement, shifted by paddles on the steering wheel.

Aesthetically, the V8 Vantage S taps its twelve-cylinder sister for exterior looks in both coupe and roadster trim. Acoustically, it gets a new exhaust system and bypass valve tuning to create a "distinctive and highly vocal exhaust note," according to Aston Martin.

So where does this car fit in the lineup? Aston sees it as a bridge to the gap between the Vantage GT4 racer and the standard V8 Vantage road car.

If you're well-heeled and so inclined, you can place your order for a V8 Vantage S today. Read on to page two for the official announcement.

Gaydon, 25 January 2011. The Aston Martin Vantage range comes of age with the new V8 Vantage S characterised by a host of new driver-focussed features all designed to push the honed dynamics of the standard Vantage to a new benchmark level.

Aston Martin’s own 4.7 litre V8 engine has been engineered to deliver peak power of 430 bhp (436 PS / 321 kW) at 7300 rpm and torque of 490 Nm (361 lb.ft) at 5000 rpm and is coupled with a new ground-up developed Sportshift™ II transmission specifically designed for the Vantage S with seven short ratio gears to deliver the most engaging and intense driver involvement.

“The Vantage S epitomises every attribute of the V8 Vantage and pushes the driver experience beyond what we have offered before,” says Dr. Ulrich Bez, CEO of Aston Martin, “It combines dynamic exhilaration with all the charming finesse, beauty and practicality already associated with the Vantage range.”

Dynamic revisions are central to the Vantage S, with a quickened steering rack ratio of 15:1 compared to 17:1 on the standard car and a larger diameter front brake disc with new six-piston front brake calipers. New springs and dampers, and wider rear wheels also contribute to chassis revisions. A new dynamic stability control (DSC) system specifically tuned to the Vantage S along with a new brake module providing features such as Hydraulic Brake Assist (HBA) which provides assistance in emergency braking situations, and Hill Start Assist (HSA). Bespoke tyres have been developed with Bridgestone to optimise road holding enhancing dynamic feel.

At the core of the Vantage S is the new seven speed Sportshift™ II automated manual transmission, offered as standard and delivers exceedingly rapid gear changes, twenty per cent quicker than Sportshift™. The extra gear permits shorter well-spaced ratios taking advantage of the optimum torque, which combined with a shorter final drive ratio of 4.182:1 delivers quicker acceleration and an enhanced sporting feel. The inherent benefits of a single clutch system reduces complexity and significant weight over a dual clutch solution. Sportshift™ II allows the driver to take an increased level of control, modulating the throttle pedal to achieve the desired type of gear change. In addition, the Vantage S features a ‘Sport’ button which quickens the gear changes and gives the driver a more aggressive throttle response while also opening the exhaust bypass valves across most of the engine speed range perfectly characterising the ‘S’ variant.

As with every Aston Martin, the Vantage S benefits from its own unique sound with a new exhaust muffler and bypass valve map, creating a very distinctive and highly vocal exhaust note.

The Vantage S is instantly recognisable as a true Aston Martin, characterised by its purposeful stance conveying its agility and performance capability. From the front, a new lower front bumper finished in perfectly-aligned carbon fibre houses a larger air intake feeding the engine and front brakes. The splitter combined with the extended deck lid ‘flip’ work in harmony to provide increased down force at speed. New 19 inch ‘V’ spoke wheel styles are available as standard, while an optional 10-spoke lightweight forged wheel option, reduces unsprung mass further. A new rear bumper and side sills optically widen the car.

Bridging the gap between road car and race car, the Vantage S is heavily influenced by the 2011 Vantage GT4 race car. The GT4 takes advantage of the Vantage’s immensely rigid bonded aluminium chassis, providing the ideal platform for a race car. Minor racing safety modifications including an FIA approved roll cage and racing ‘bag’ petrol tank along with weight saving measures are made to the standard road car to convert it into a class winning race car. In 2010, it won its class at the Dubai 24 Hours following this up with further endurance race wins at the Nürburgring 24 Hours, Silverstone 24 Hours and Spa 24 Hours. It also won its first major international championship victory in the European GT4 Cup.