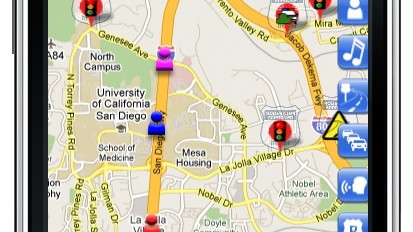 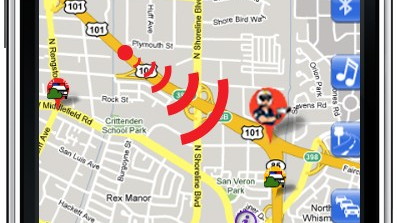 The mobile app Trapster, which lets users mark and share the locations of speed traps to avoid tickets, announced today that its 10 million user accounts may have been exposed by an attack by hackers. Trapster isn't sure if the accounts were compromised, but is advising users change their passwords as a protective measure.

A compromised Trapster account might not seem like a big deal if you're good about keeping your usernames and passwords separate for important accounts like online banking, email, and shopping. But if you've gotten a bit sloppy, you might want to change all of your passwords--and not all to the same thing--to be sure you're not at risk.

Trapster itself continues to function uninterrupted.