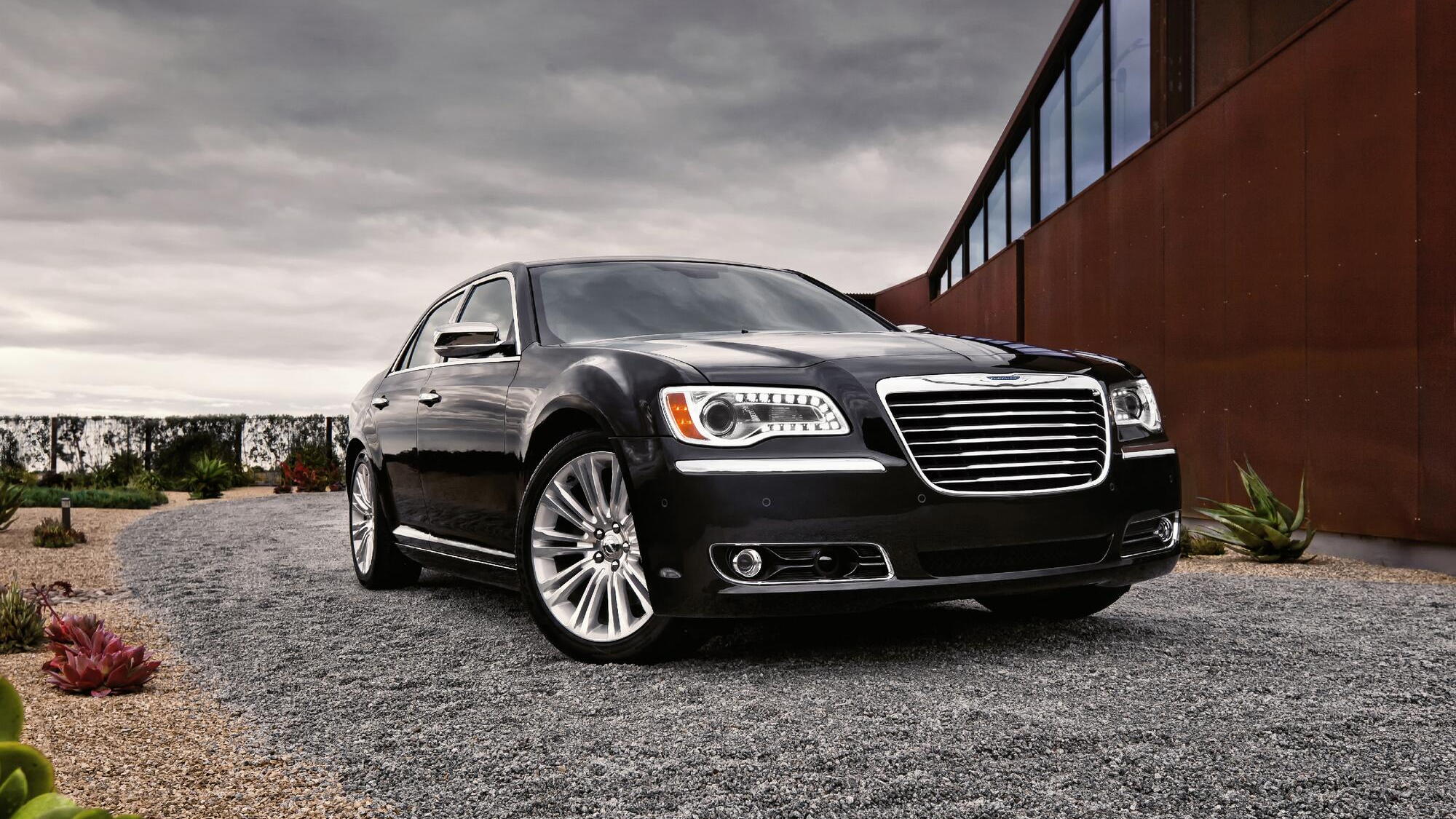 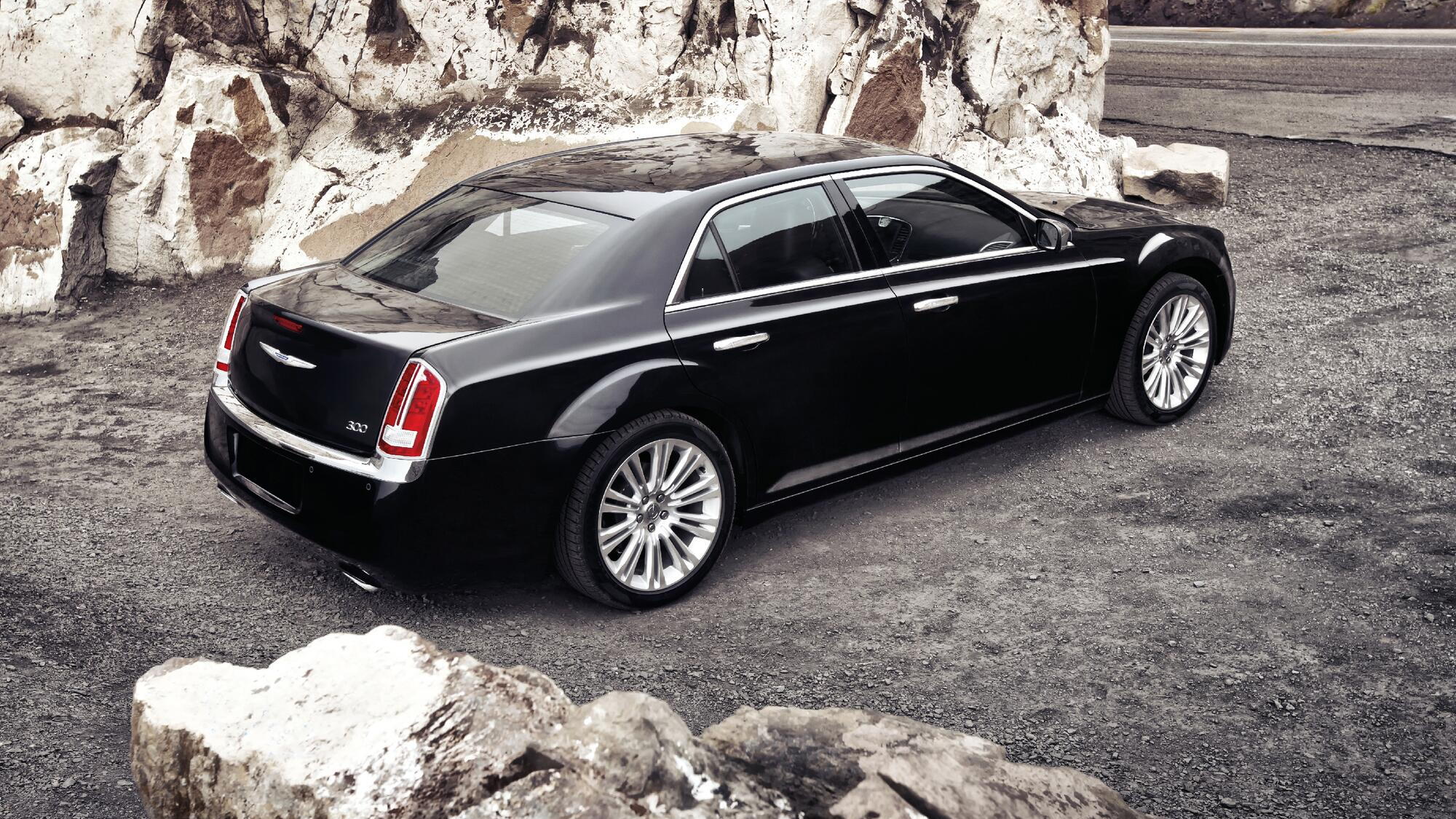 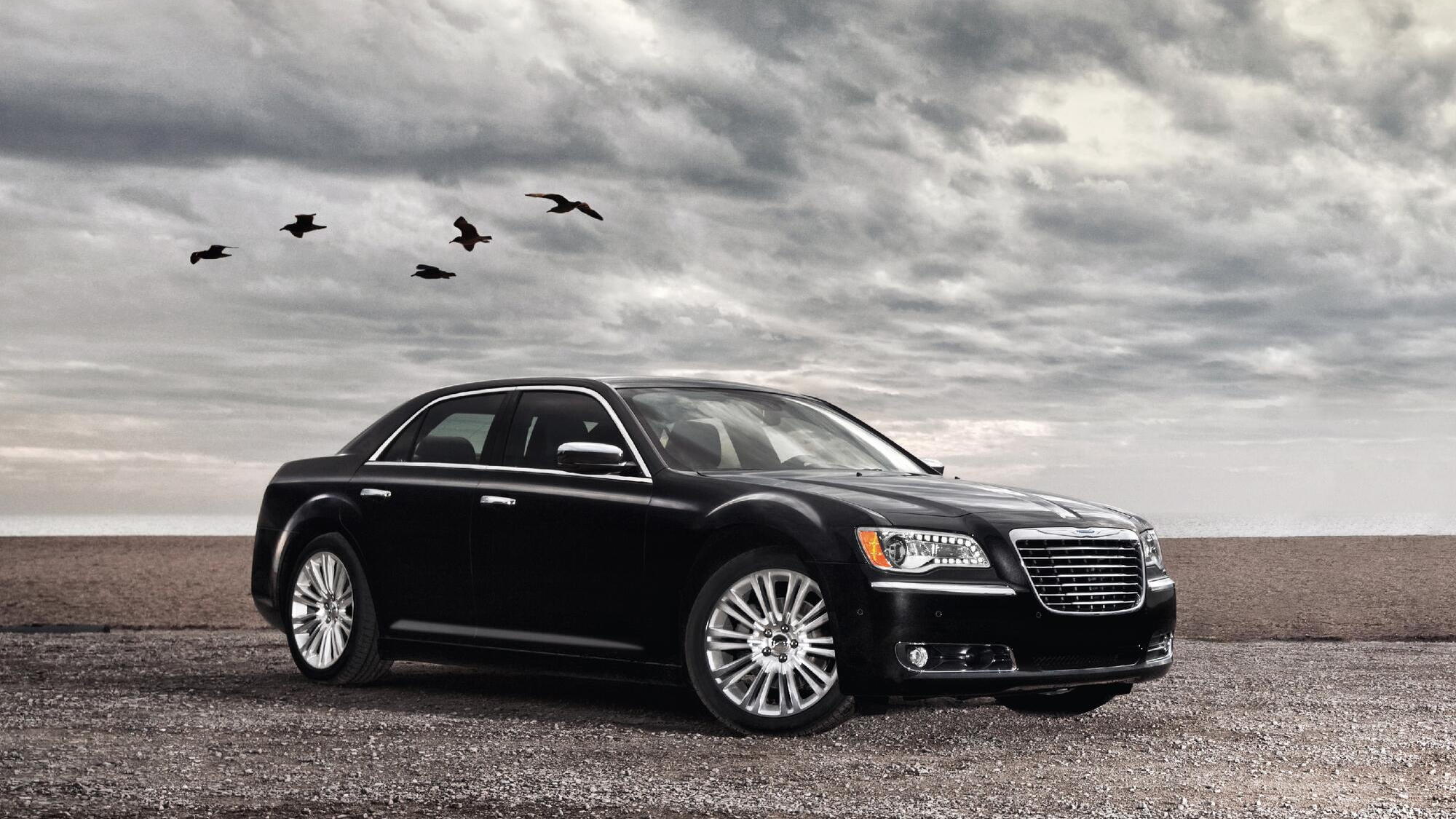 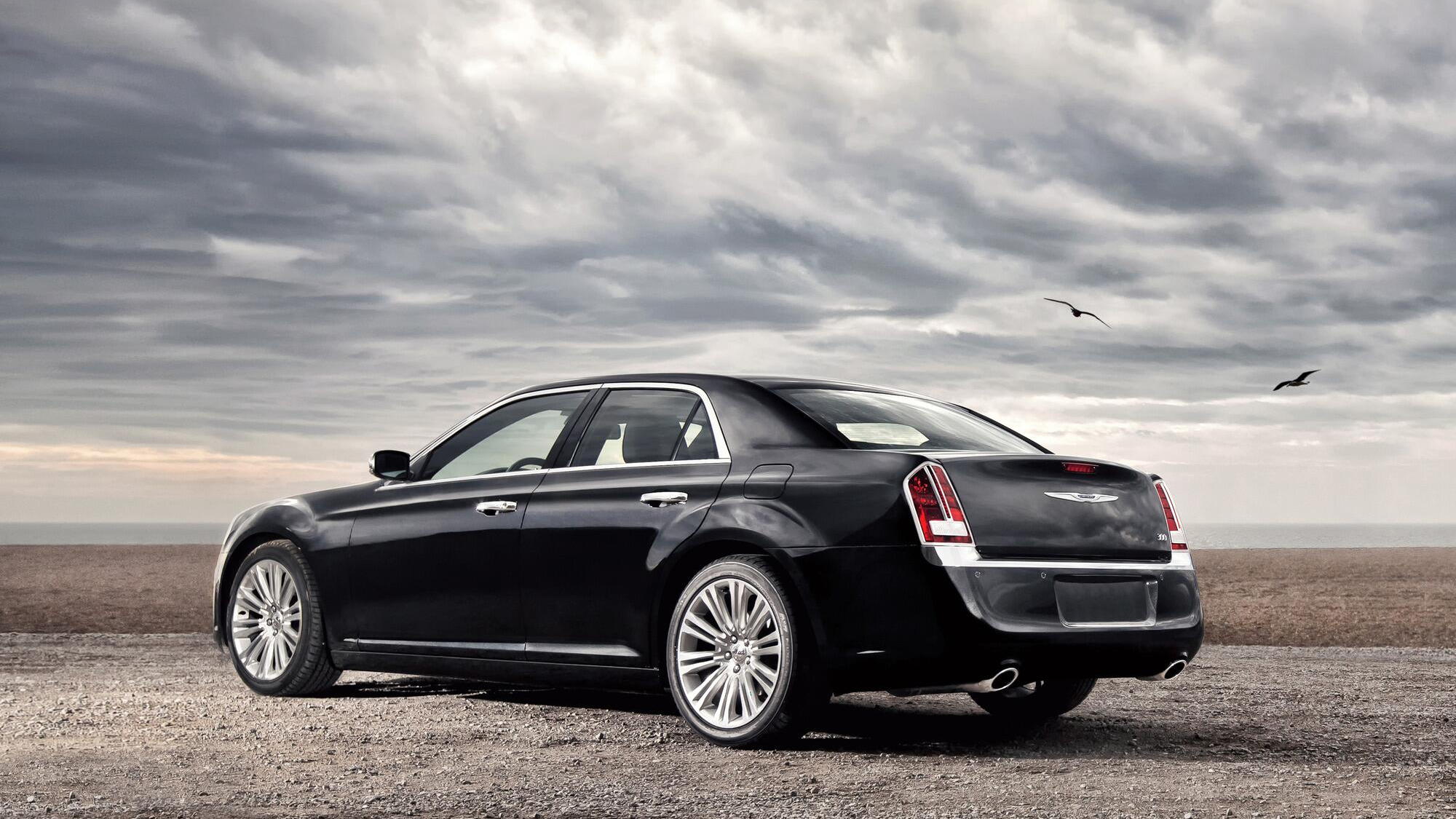 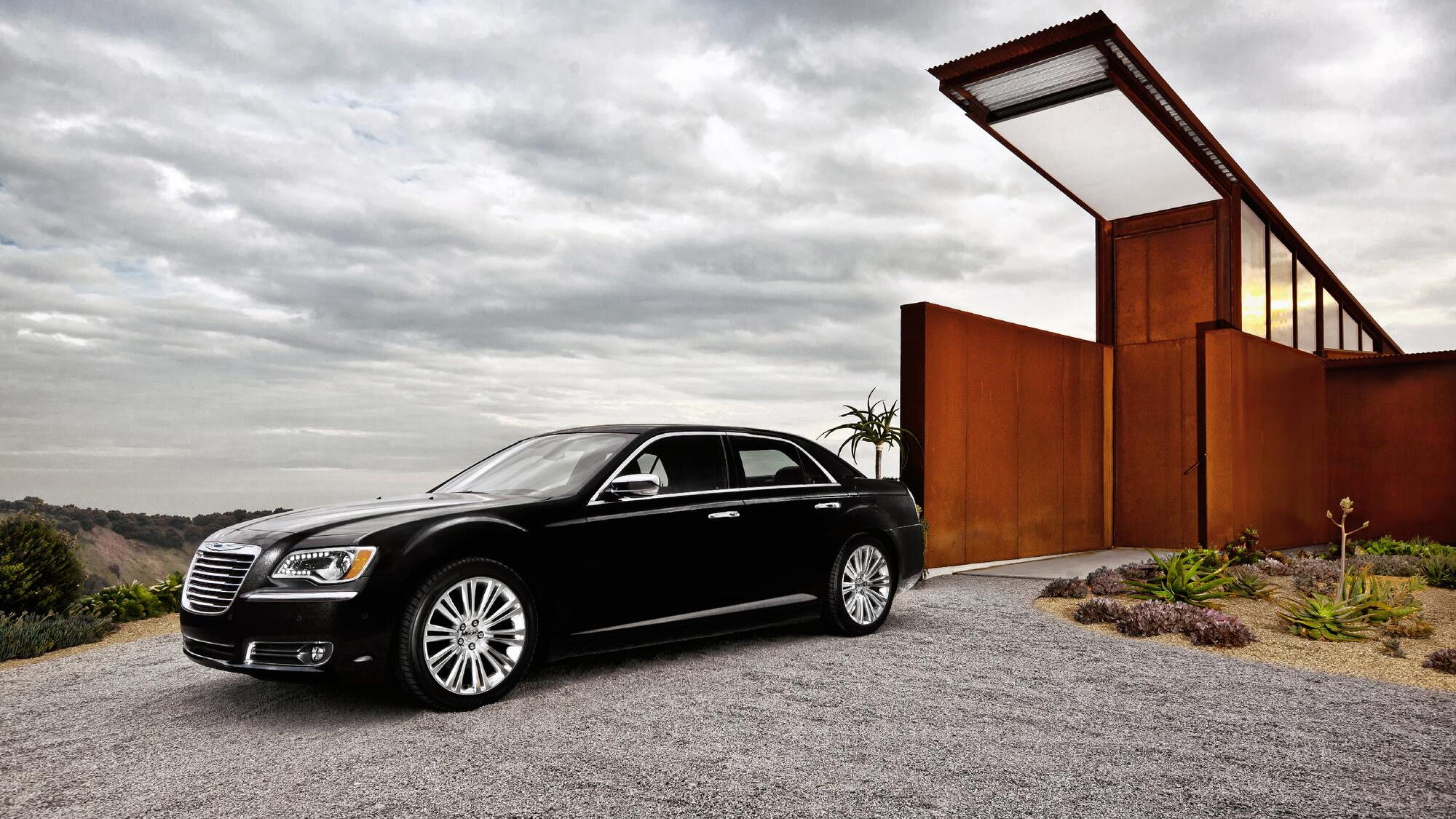 15
photos
It’s official. Chrysler plans to launch a gasoline-electric hybrid version of its latest generation 300 sedan, the information revealed by company CEO Sergio Marchionne at the 2011 Detroit Auto Show last week. It will be fitted with an eight-speed automatic transmission and will be on sale in 2013.

"We will offer a hybrid variant of the 300 equipped with an eight-speed automatic in 2013," Marchionne confirmed in Detroit last week.

The latest announcement from Marchionne reignites Chrysler’s hybrid plans, which had fallen by the wayside ever since the company’s bankruptcy ordeal of 2009.

Prior to that Chrysler had announced plans for a whole range of advanced hybrid, plug-in hybrid and electric vehicles to be developed under its ENVI division. However, a lack of funding meant the ENVI group was forced to be disbanded and most of its originals plans put on the backburner.

The technology destined for the new Chrysler 300 hybrid sedan is likely to be very different to the Hemi V-8 powered ‘Two-Mode’ hybrid drivetrain installed in the previous Dodge Durango and Chrysler Aspen hybrid SUVs back in 2008. Expect to see a small electric motor paired with the Pentastar V-6 engine in Chrysler’s latest hybrid endeavor.