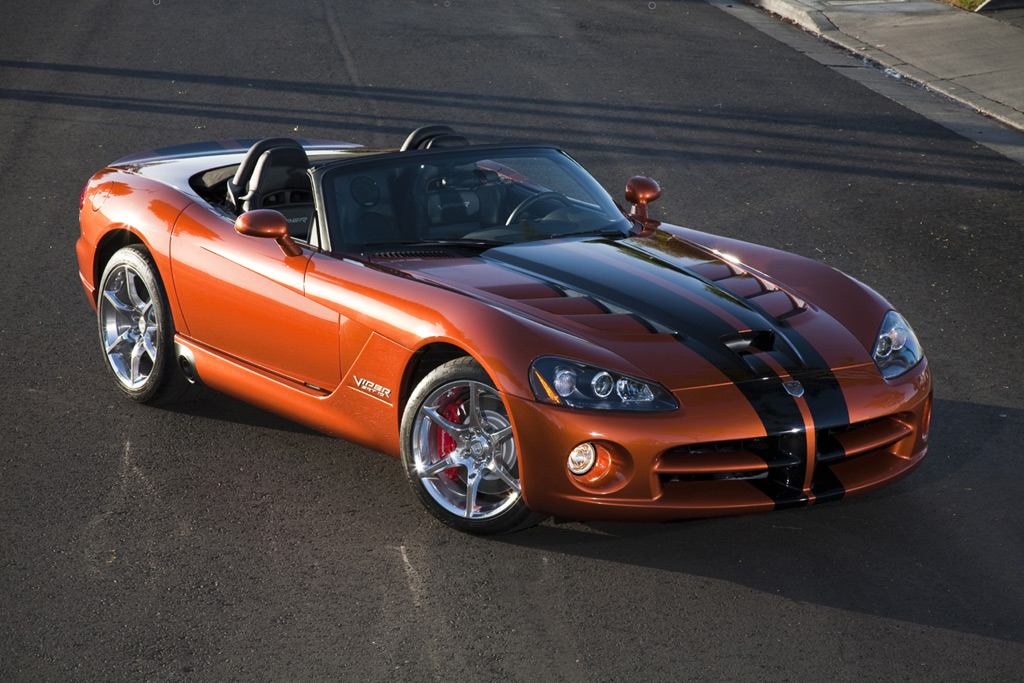 We already know that the Dodge Viper will return in the summer of 2012 as a 2013 model, packing a brand new engine and a softer and more forgiving chassis. However, apart from those tentative details there’s not too much else known about the latest generation of Chrysler’s homegrown supercar.

We now have a few more details from the man charged with overseeing its design, Chrysler’s chief of design and CEO of the Dodge brand, Ralph Gilles.

Speaking with Automotive News, Gilles described the new Viper as “drop-dead beautiful” and capable of luring customers of Porsche and the Chevrolet Corvette.

He went on to reveal that its styling is inspired by a “naked woman on the beach,” which you can take as meaning it will have plenty of voluptuous curves and the utmost attention to detail.

This latter element will be key in the car successfully competing with its intended targets at Porsche though sales levels won’t be too high. The 2013 Dodge Viper has to be profitable but sales volumes aren’t a priority, Gilles explained.

The final tidbit of info Gilles revealed was that the new Viper will also be sold in Europe in small numbers.