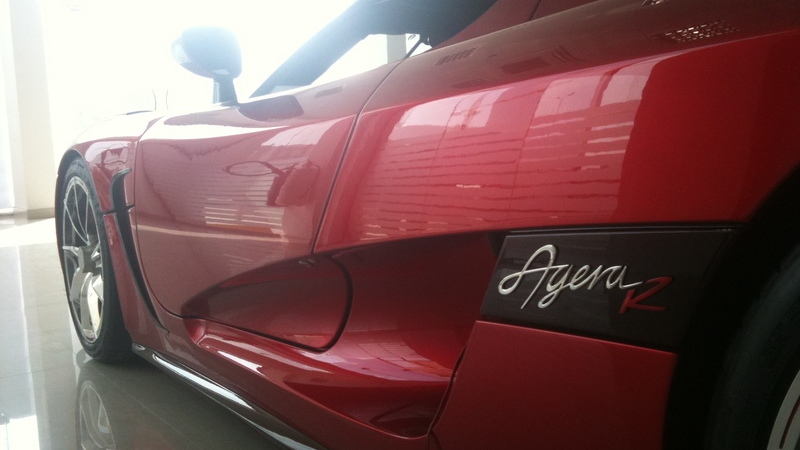 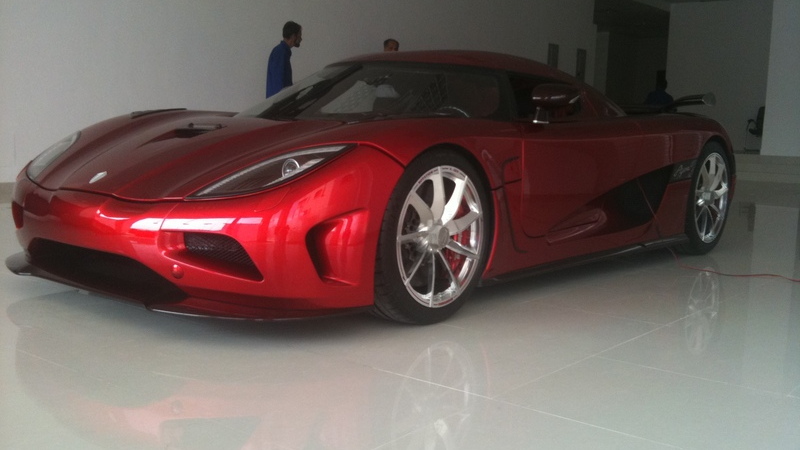 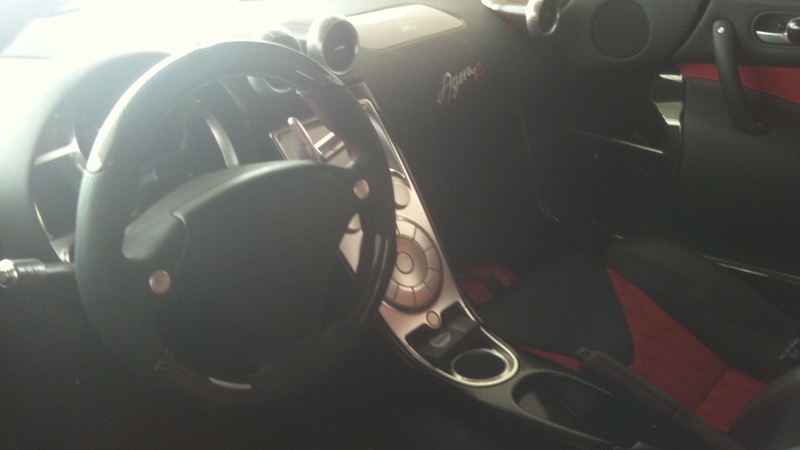 3
photos
With its force-fed V-8 churning out some 910 horsepower and 811 pound-feet of torque, the carbon fiber infused Koenigsegg Agera was already one of the most extreme supercars on the planet. But now there’s an Agera R model that’s been revealed and this one purportedly produces upwards of 1,100 horsepower.

This means that we could have a new ‘World’s Fastest Production Car’ contender considering that the output of the Agera R almost matches that of the 1,200 horsepower Bugatti Veyron Super Sport, the current speed record title holder, and it weights significantly less--2,832 pounds for the regular Agera versus 4,052 for the Bugatti.

This particular Agera R is the first of its kind, seen here prior to its delivery to the Omani Royal Family. Unique features include its rear spoiler,  similar to the one on the original CCXR model, as well as special badging and the addition of a semi-automated transmission.

You can read up on the details of the original Koenigsegg Agera by clicking here. Otherwise, follow the jump below to see more images of the latest Agera R edition.