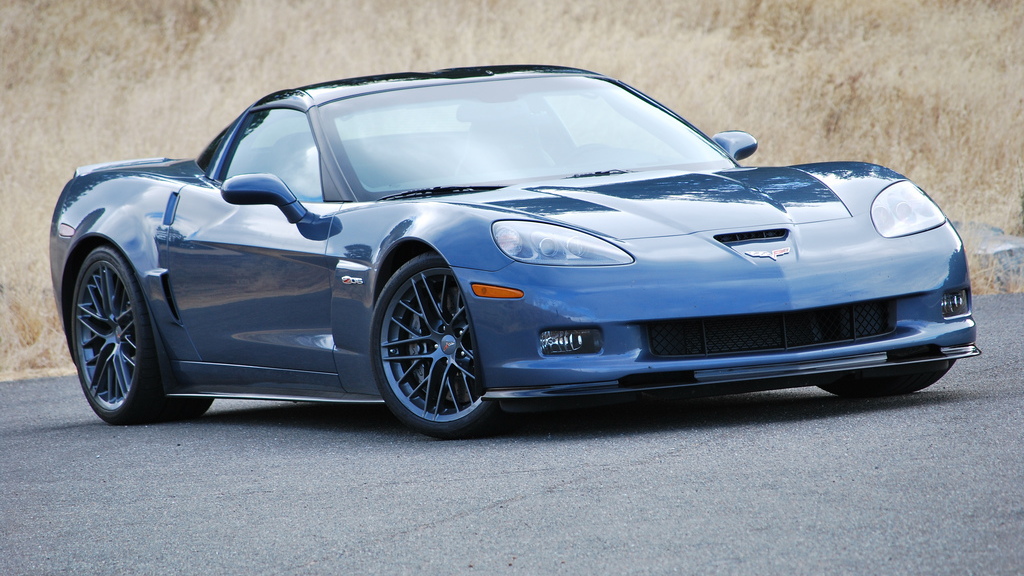 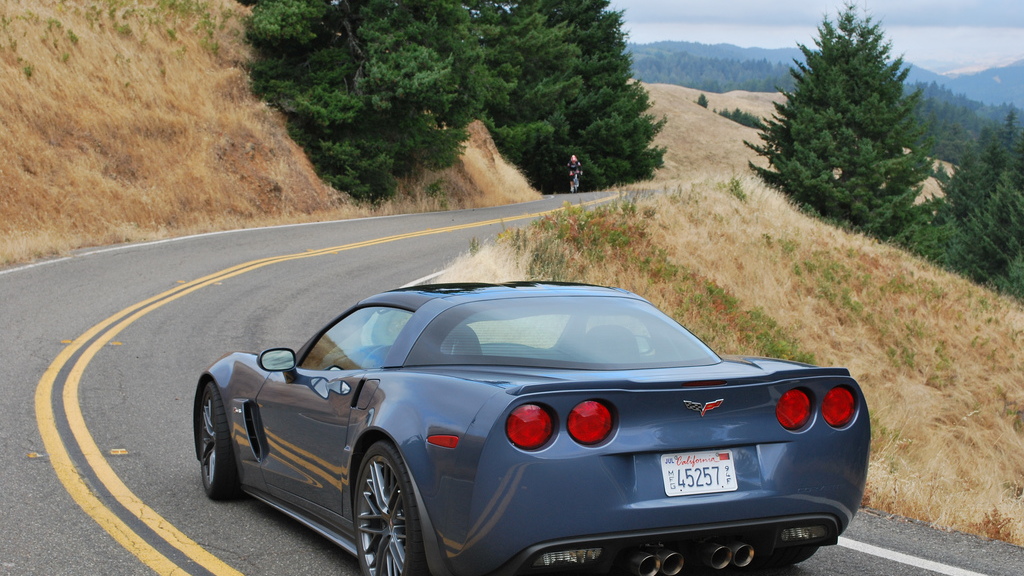 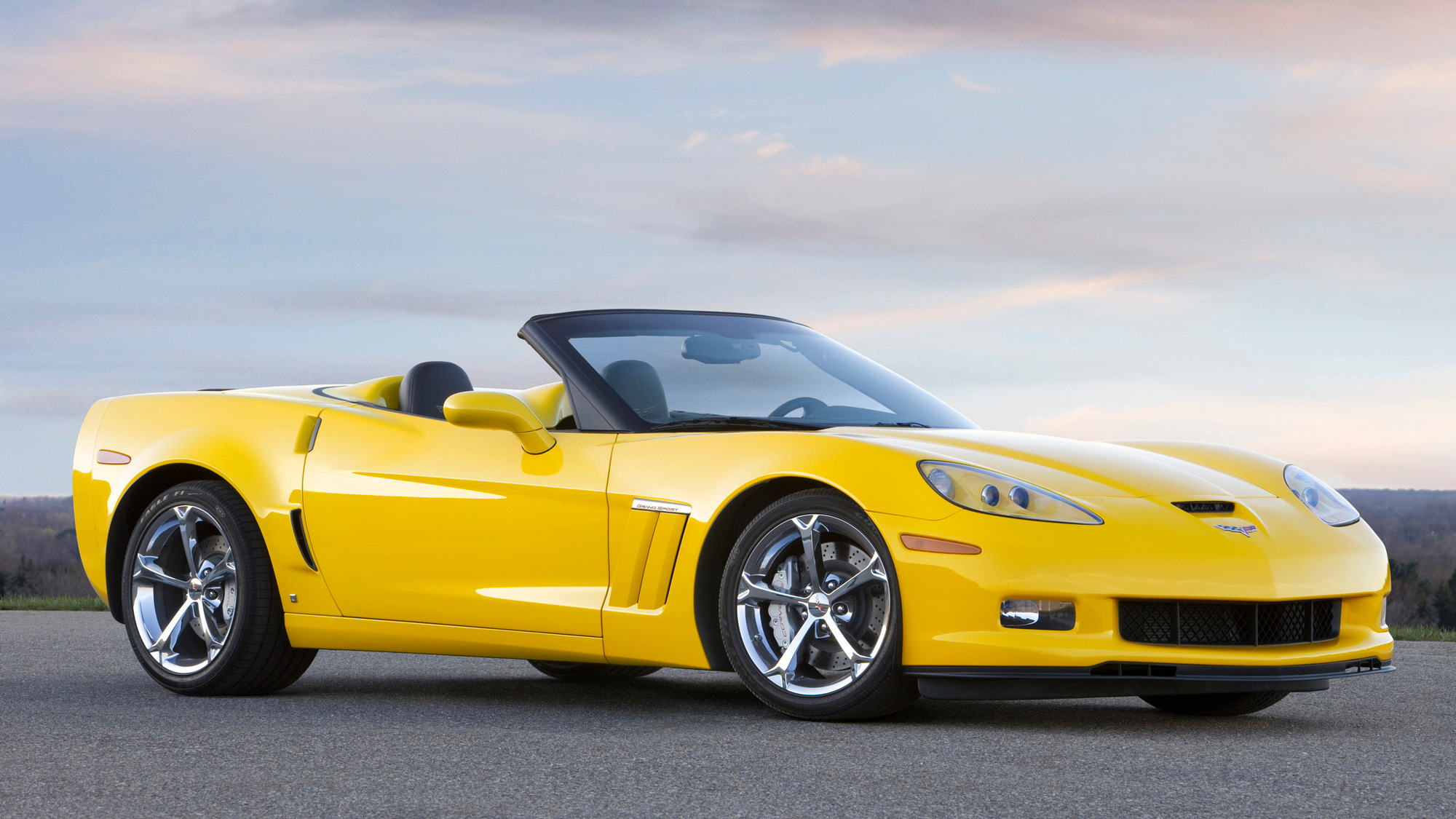 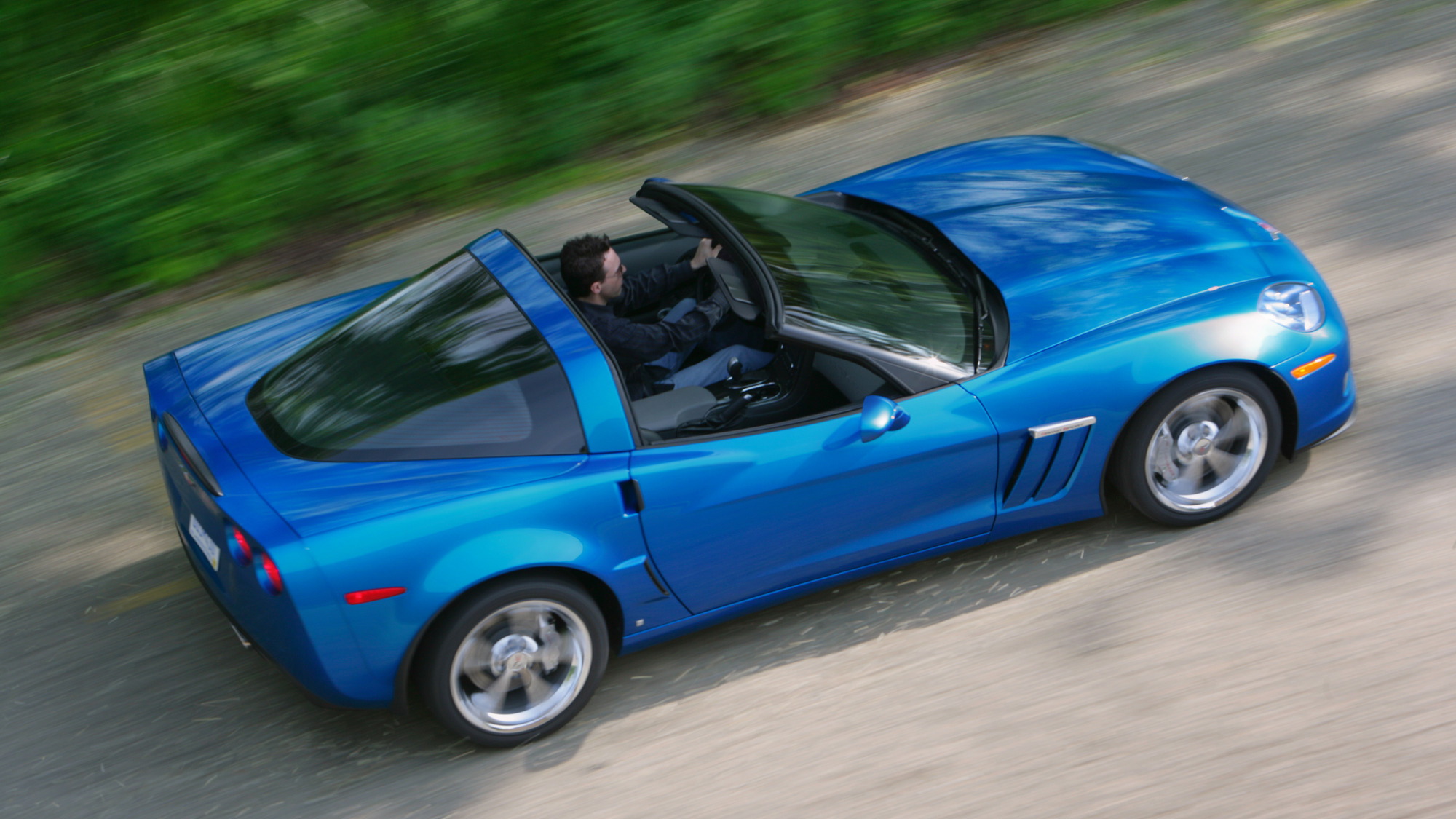 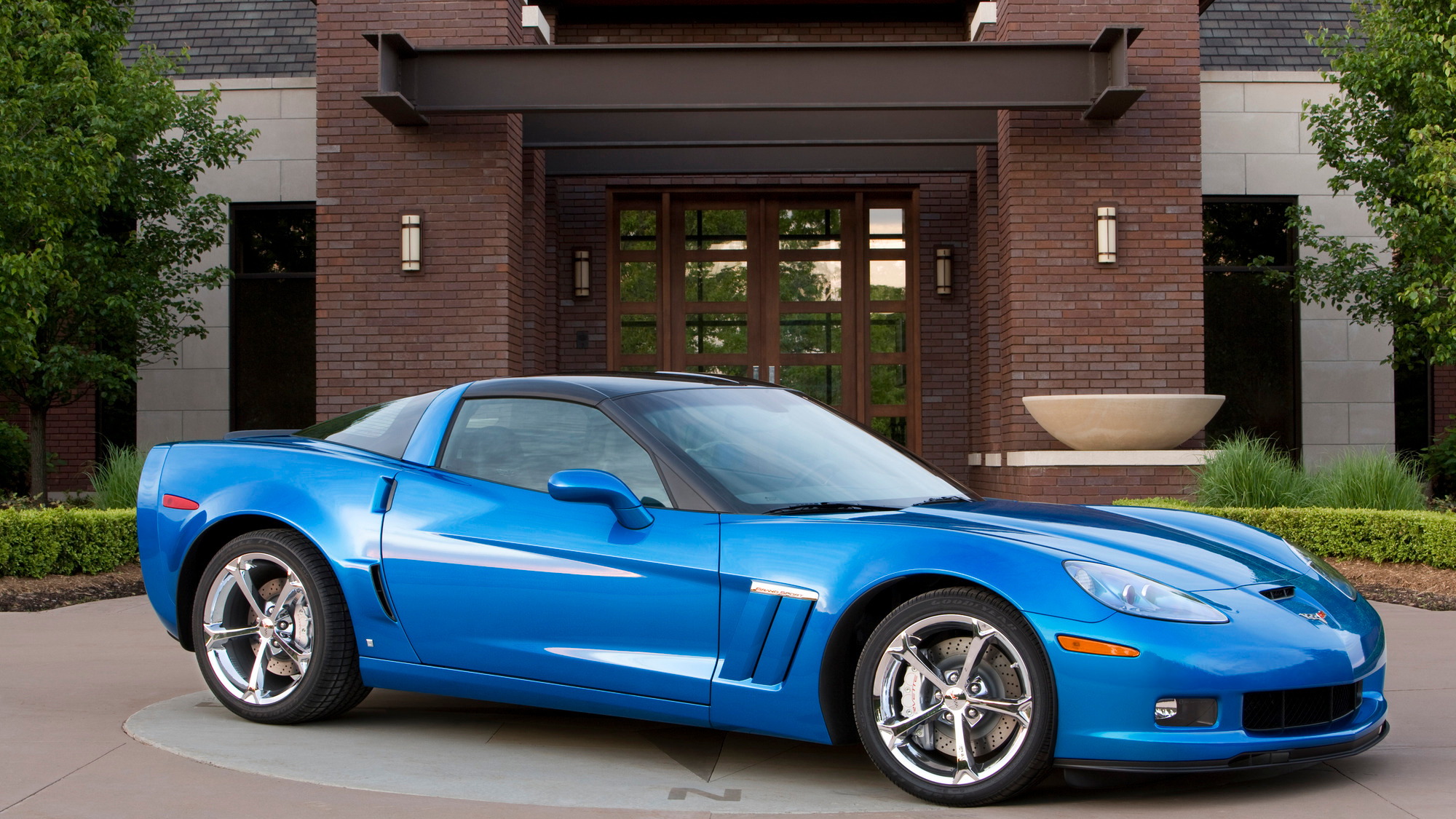 A few thousand bucks for the price of a driving school is small beans compared to the purchase price of a new Corvette, Grand Sport, or Z06. But if you're new to the world of high-power performance cars, it could be the best few grand you ever spend. Except now you can get the school for free.

It's a nice bonus for those that were looking at buying a Vette anyway, and might spur some to act sooner than they would have otherwise. But it's also a clear incentive to motivate purchases, as winter is typically a tough time to sell high-torque rear-drive sports cars (especially convertibles).

If you're a Z06 buyer, you could even bundle the driving school with the opportunity to build your own engine--though you'll have to pay for that privilege. But when you're done, you'd be able say you know more about your car than most Corvette owners, including how to drive it well.