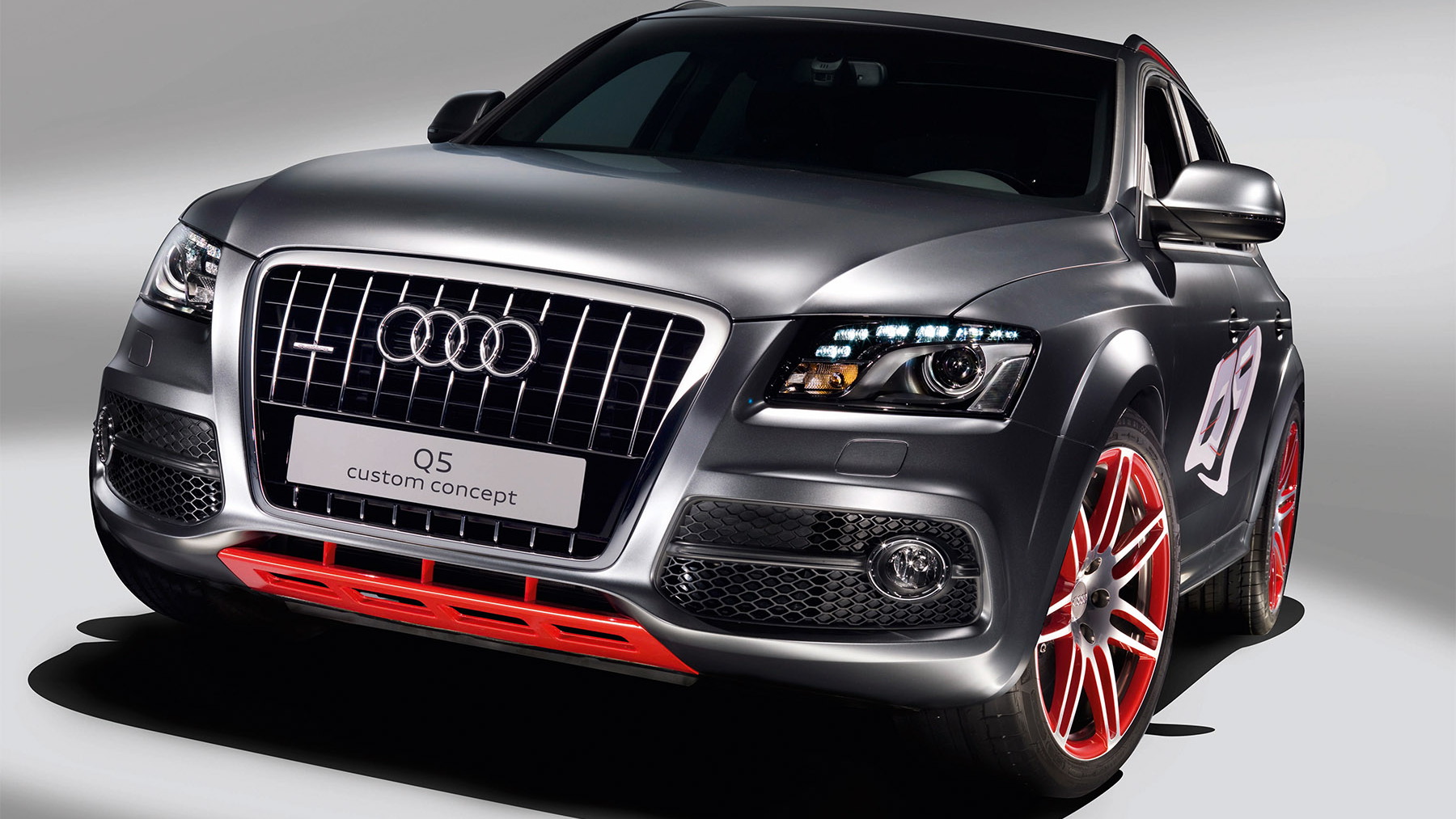 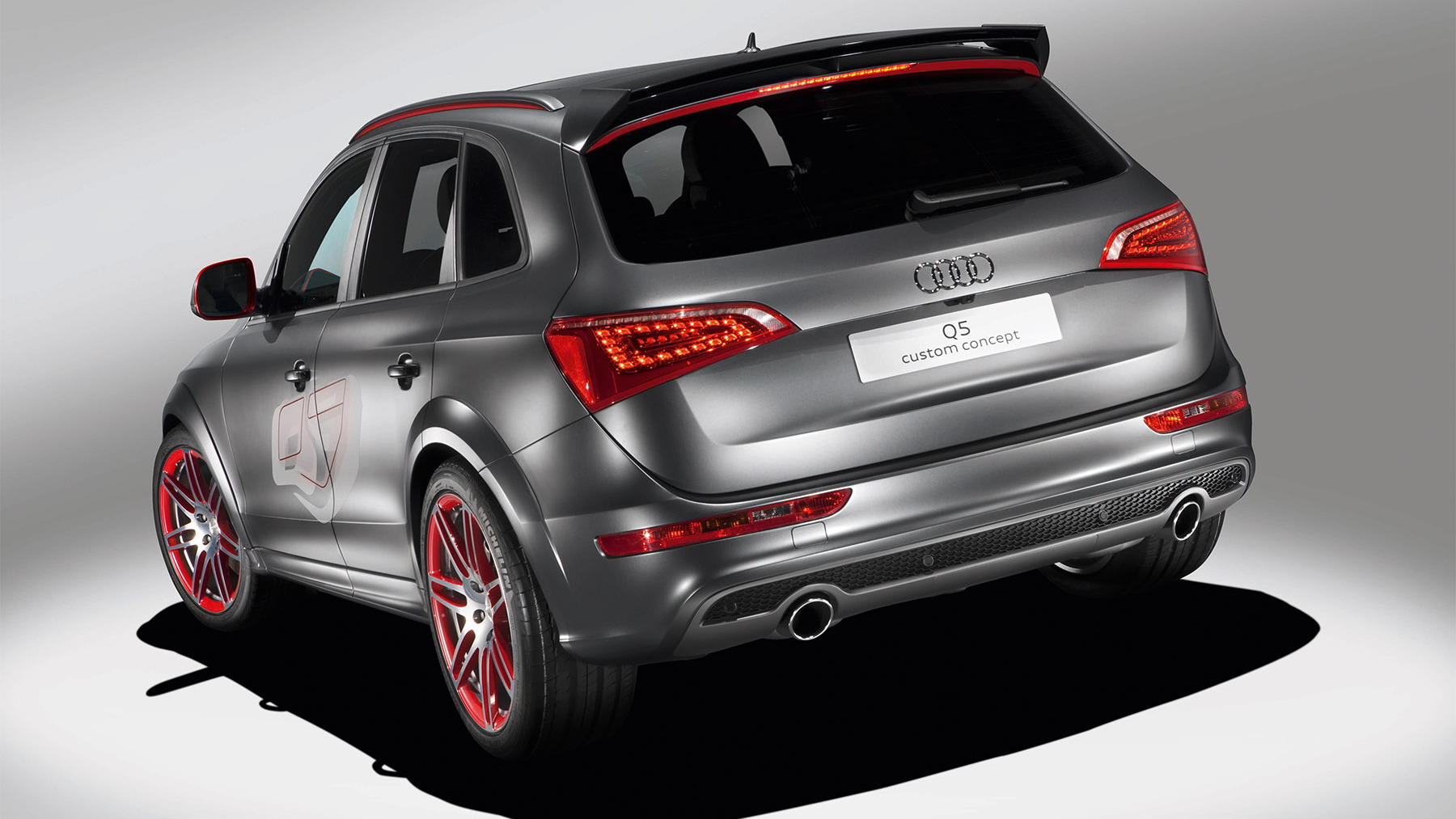 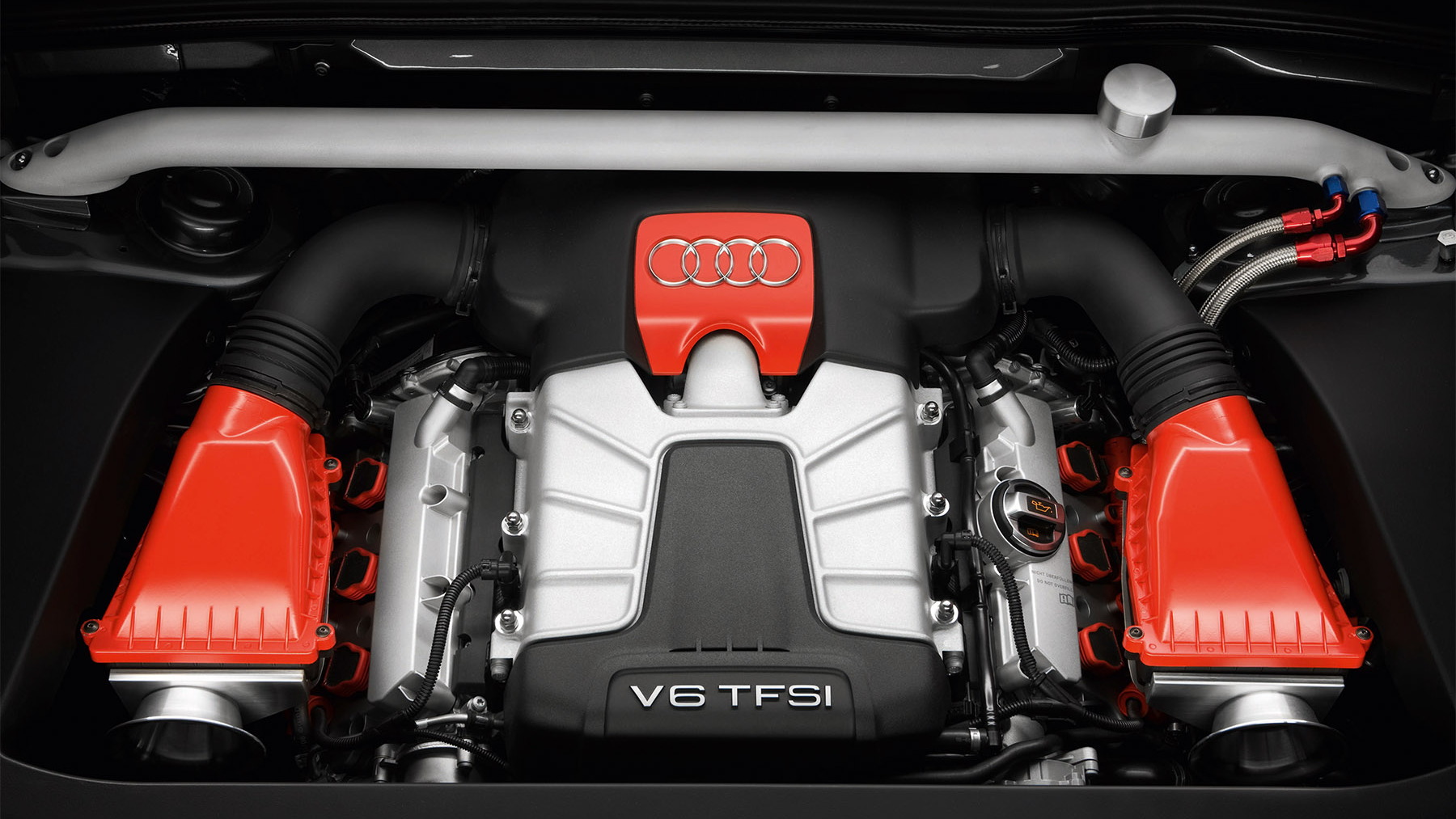 The Audi RS line of cars are a range of high performance models built completely in-house by the automaker’s quattro division. Designed to compete with BMW’s M Division and Mercedes-Benz AMG, Audi RS models have a reputation for being consistently more extreme than their Teutonic rivals but sadly, in the United States, their range has been virtually non-existent.

While that’s all set to change with the arrival of the TT RS later this year and the RS 5 sometime in 2012, there could always be another model or two, especially when you consider how many different models AMG and BMW M sells.

According to latest reports, there could be a very different Audi RS launched in the near future, one that’s decisively suited to the U.S. market. We've learned that Audi has registered a trademark for the "RS Q5" badge, which it’s safe to assume would be for a high-performance version of the Q5 SUV. There’s also reportedly a registration of "SQ5" as well, suggesting a mid-level sporty Q5 may also be launched.

While this is contradictory to reports from just a few years back, launching an RS version of the Q5 makes sense, especially if Audi hopes to build the brand’s presence in the U.S. where SUVs with a little pep sell in reasonably strong numbers.

Interestingly, Audi has already teased the possibility of a sportier version of its Q5 when it unveiled the 2009 Worthersee Tour Custom Q5.