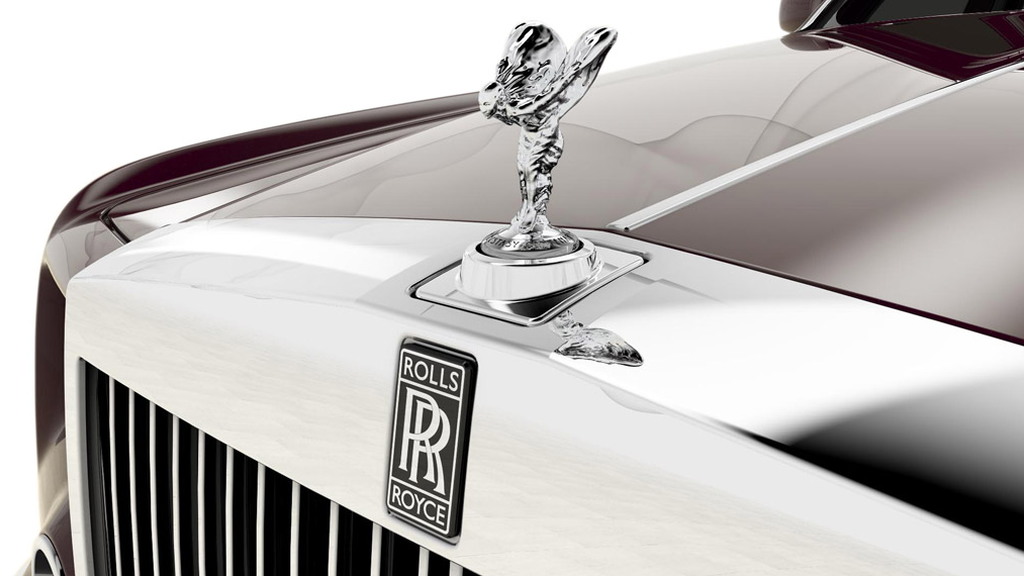 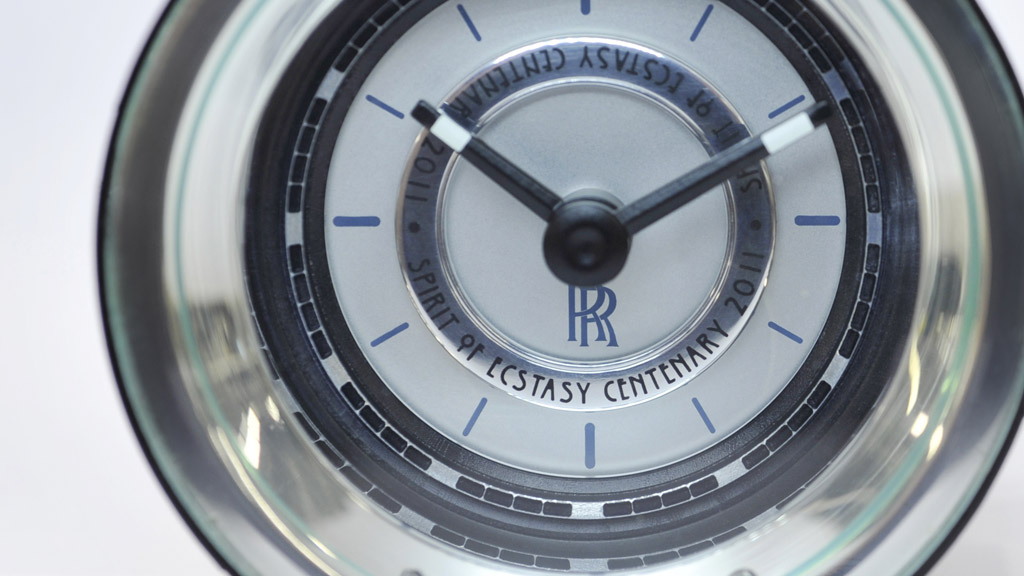 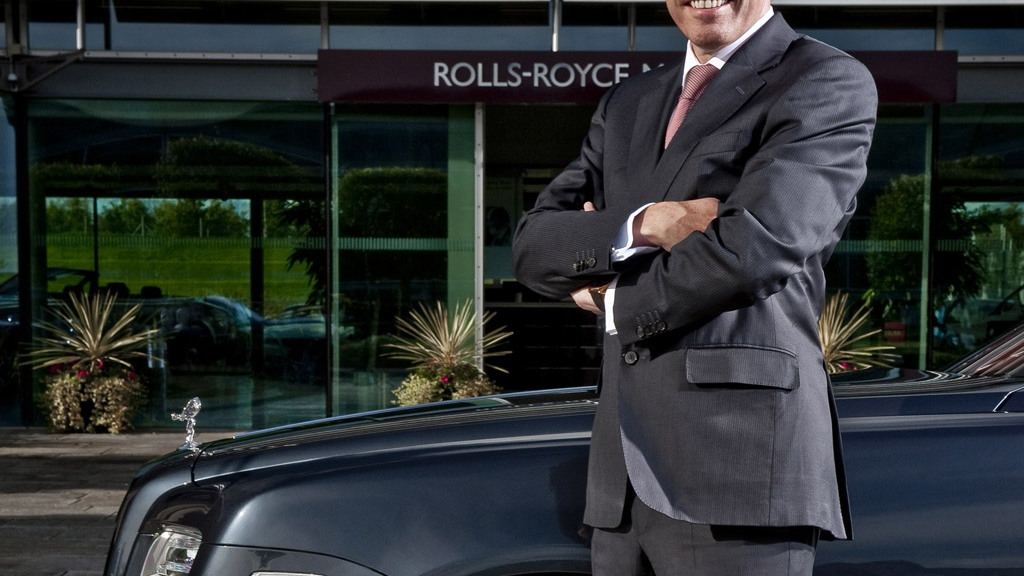 3
photos
It’s hard to imagine that the Spirit Of Ecstasy, the noticeable hood ornament of Rolls-Royce models, has been around for 100 years, but today the company has announced that it’s celebrating the milestone with the launch of an exclusive collection of bespoke Phantom models.

The hood ornament, as most readers would know, is in the form of a woman leaning forwards with her arms outstretched behind and above her. Billowing cloth runs from her arms to her back, resembling wings.

As for the new collection, it will be called the Spirit of Ecstasy Centenary Collection and will consist of 100 cars bearing a suite of features inspired by the legendary flying lady, as well as a range of exclusive exterior colors, wood veneers and leather options. Importantly, the collection will only be available this centenary year.

Collection cars start with the famous icon herself. Cast in silver, each Spirit of Ecstasy will feature a base complete with black-gold plated bezel bearing the commemorative inscription “Spirit of Ecstasy Centenary – 2011”.

There will also be unique badging and commemorative plates, a special analogue clock and a delicate hand-painted Spirit of Ecstasy insignia, the detail of which has been taken from an original line-drawing by Charles Sykes, the mascot’s creator.

The story doesn’t end there as Rolls-Royce has double reason to celebrate. The automaker achieved a staggering 2,711 sales in 2010, which was a record achievement for the ultra-luxury British marque and represented an increase in sales of 171 percent over 2009.

All regions demonstrated significant sales growth, with particularly strong results seen in Asia Pacific, the U.S. and the Middle East. The U.S. remained the biggest single market for Rolls-Royce in 2010, followed by China and the UK. However, strong growth was also seen in markets like India, Korea and Japan.

The strong result was mostly on the back of sales of the new Ghost model, which had a clientele made up of mostly customers new to the brand, around 80 percent in fact.