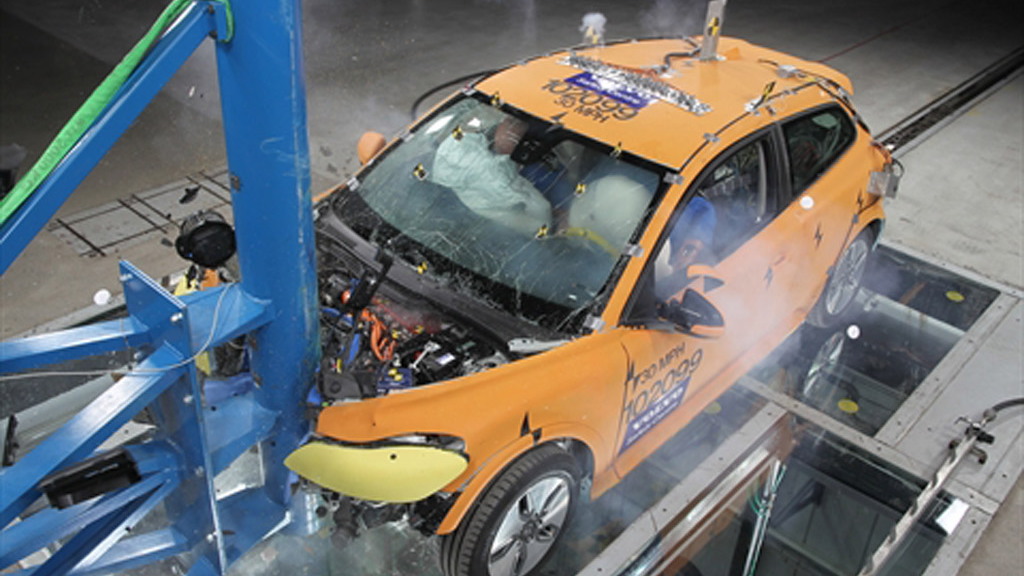 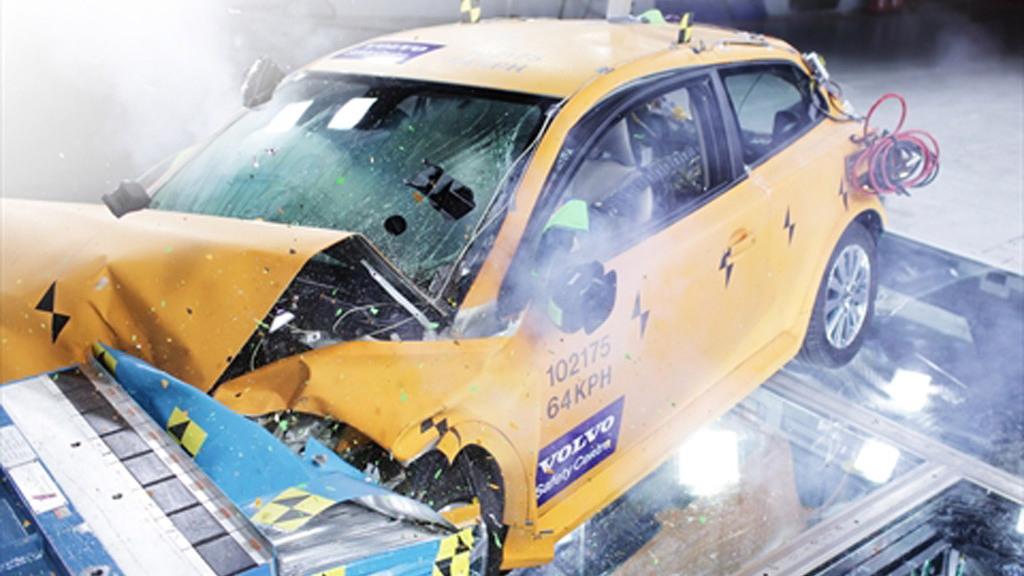 5
photos
Volvo has some ambitious plans for the future. In addition to the market launch of a plug-in hybrid in 2012, work is currently under way on evaluating the viability of an entirely electric-powered car as well as range-extended electric car fitted with a hydrogen fuel cell.

The automaker well renowned for its safety prowess is now displaying a crashed C30 electric car, demonstrating its approach--in a very visual manner--to safety of the future. Keeping the high voltage batteries and cables of an electric car entirely intact after a collision is vital for safety as this kind of power system becomes more popular with buyers.

Imagine a situation where rescuers are needed to recover occupants from a crashed electric car while it’s raining. Water, being a good conductor of electricity, could prove to be very dangerous in such situations.

Volvo's crash tested C30 electric car shows how it can be done. Even though the car in this example has been subjected to a very demanding 40 mph off-set frontal test, the key electric components remain undamaged.

The crashed Volvo C30 electric car will be on display this week at the 2011 Detroit Auto Show. Keep up-to-date on all happenings at the show via our main coverage page by clicking here.