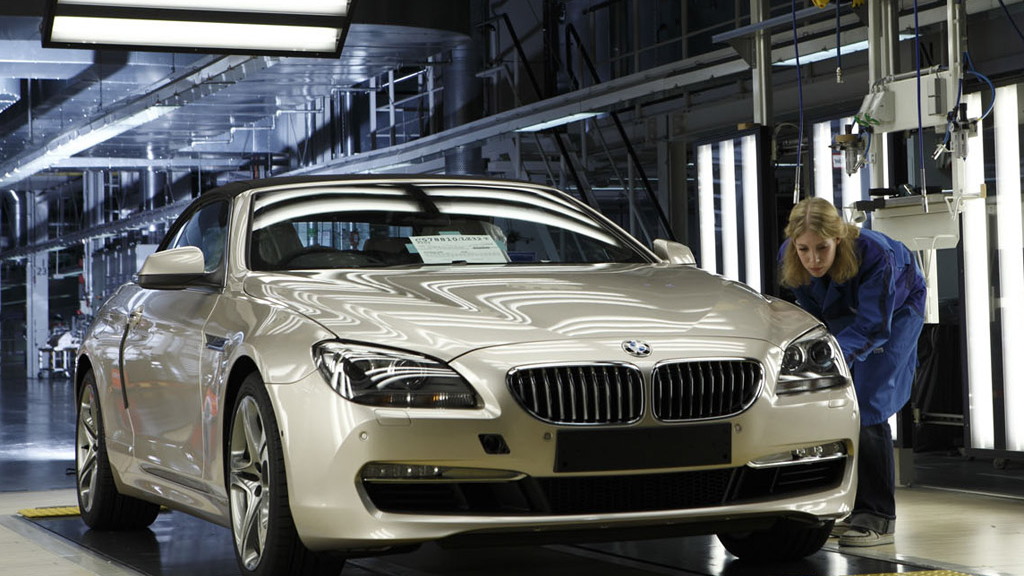 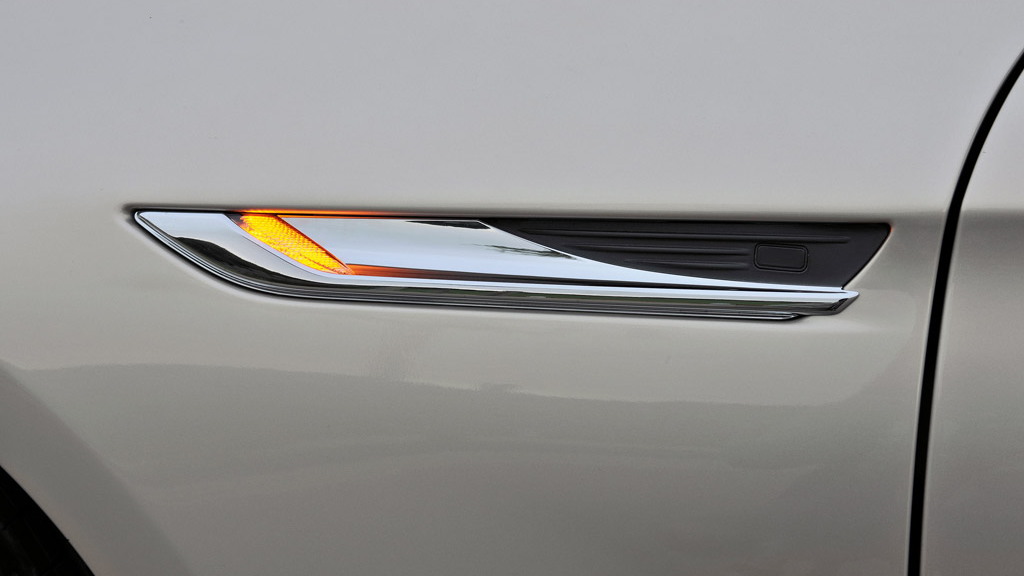 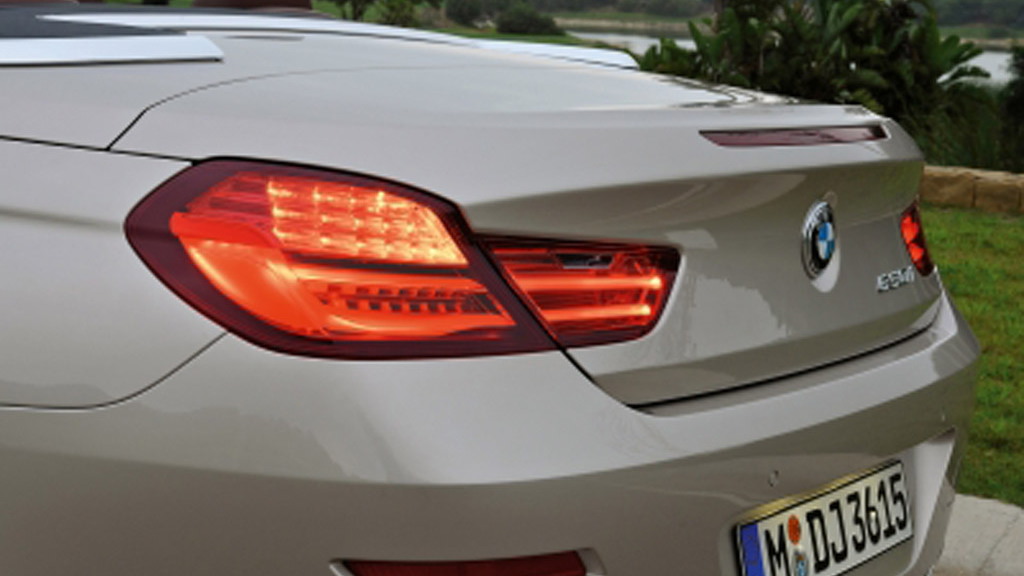 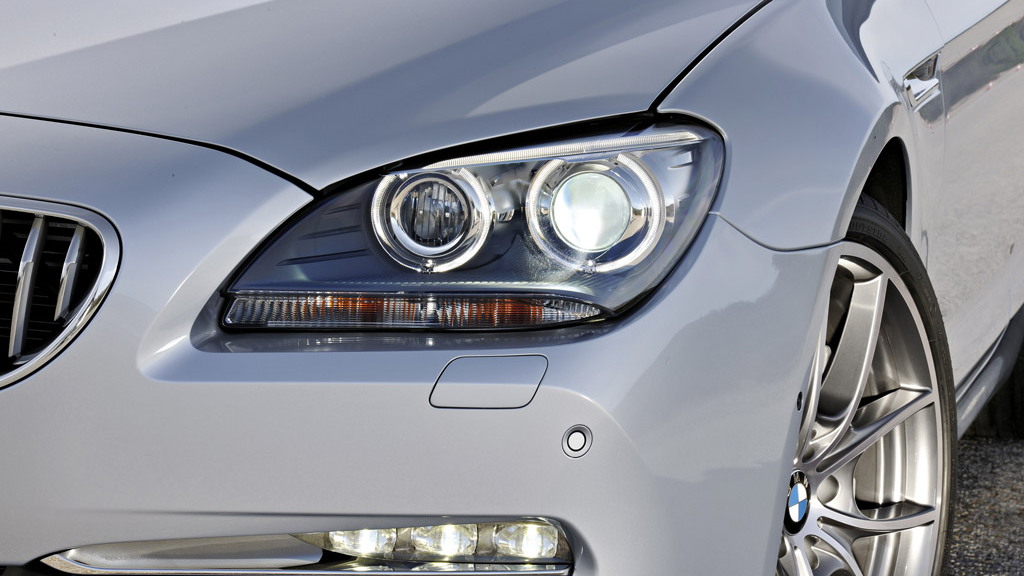 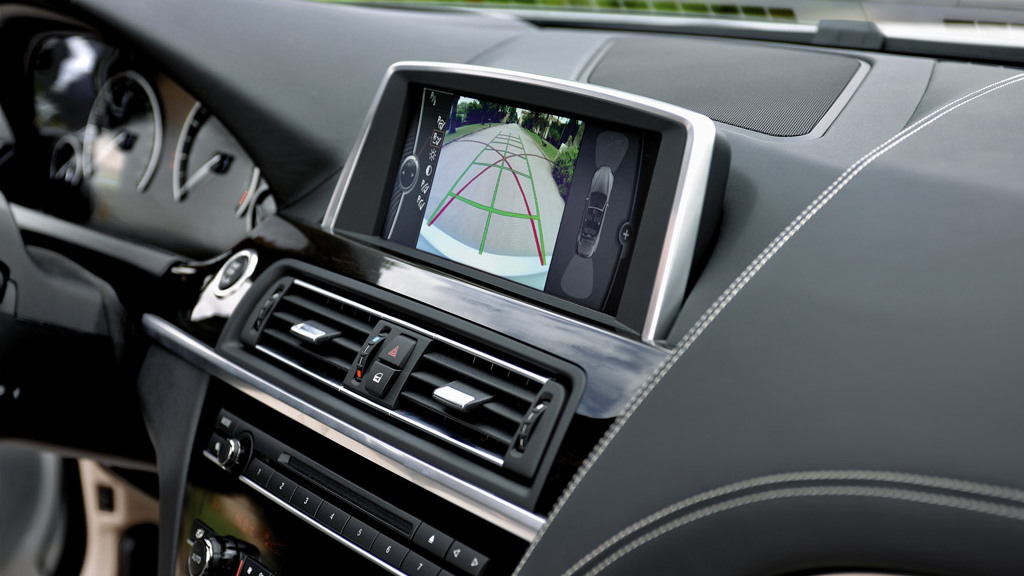 While it showcases both new sportscars on the floor of the 2011 Detroit Auto Show, BMW also has priced its new 2011 1-Series M Coupe and its 2012 650i Convertible.

The M Coupe carries a base price of $47,010, including destination and comes stuffed like a Bavarian Christmas stocking with a 335-horsepower twin-turbo in-line six and a six-speed manual transmission. BMW estimates a 0-60 mph time of 4.7 seconds, and cuts off the fun at 155 mph. The M Coupe adds on 19-inch wheels, but trims weight by removing add-ons like the 1-Series' glass sunroof.

A bit higher on the body-mass index, the 650i Convertible wears a breathtaking sticker price starting from $91,375, including destination. It sports BMW's 4.4-liter, 400-horsepower V-8 with a choice of a six-speed manual or an eight-speed automatic transmission. The 650i's top retracts in as few as 19 seconds, BMW says, and can be elegantly up-ordered to a full leather interior.

BMW also has enhanced the 1-Series lineup in a mid-cycle refresh that adapts new headlamps and taillamps to the coupe and convertible body styles. USB/iPod integration is standard on both the 128i and 135i models now, while the convertible gets a standard pass-through to the trunk. The 135i models add power seats to their standard equipment list; the 128i Convertible upgrades to bigger 17-inch wheels while the 135i Convertible wears 18-inchers.

Each of these new BMWs arrives in dealer showrooms in the spring. For more, check out our 1-Series M Coupe preview, and our first look at the 650i from the 2010 Los Angeles auto show.