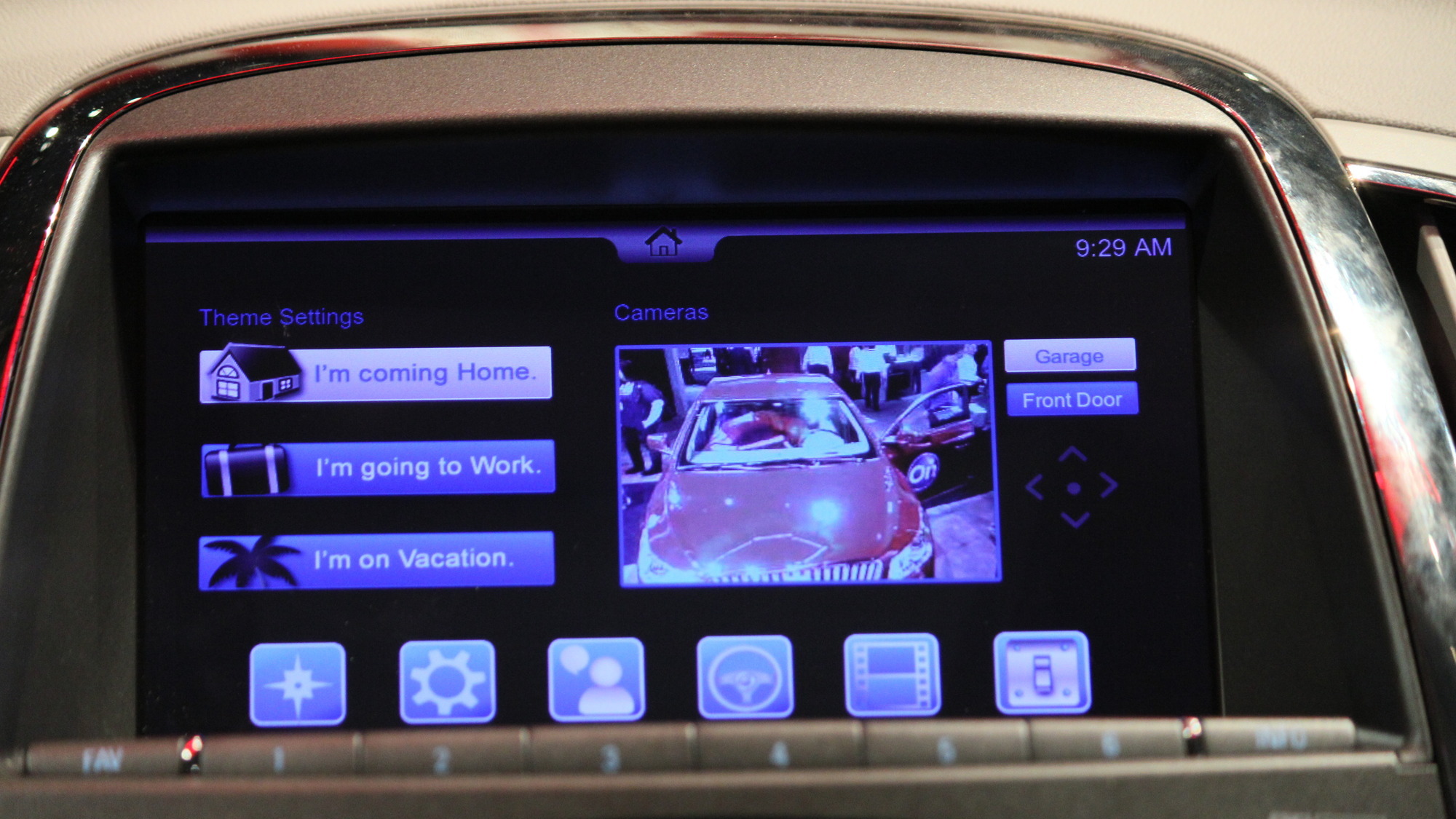 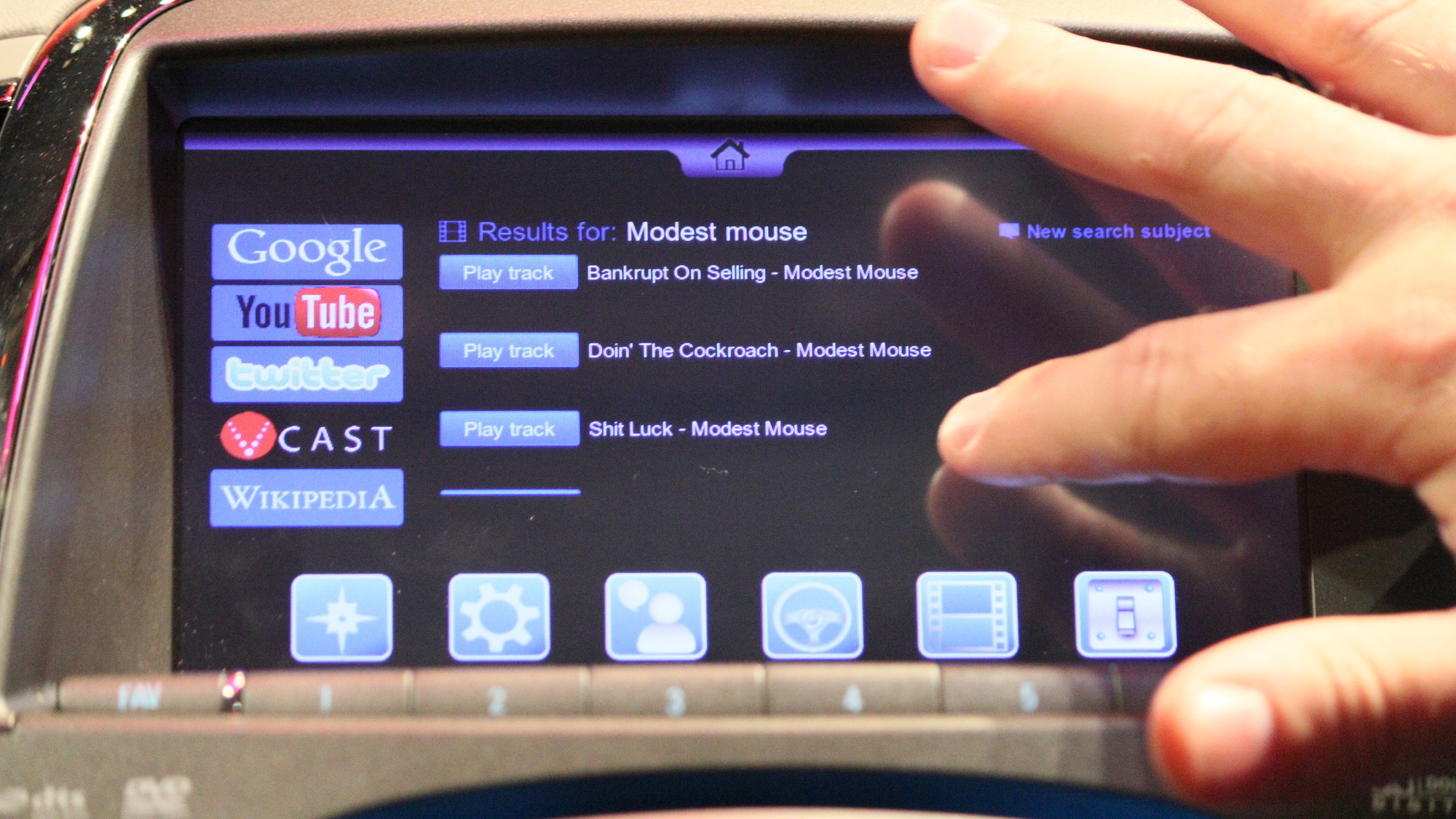 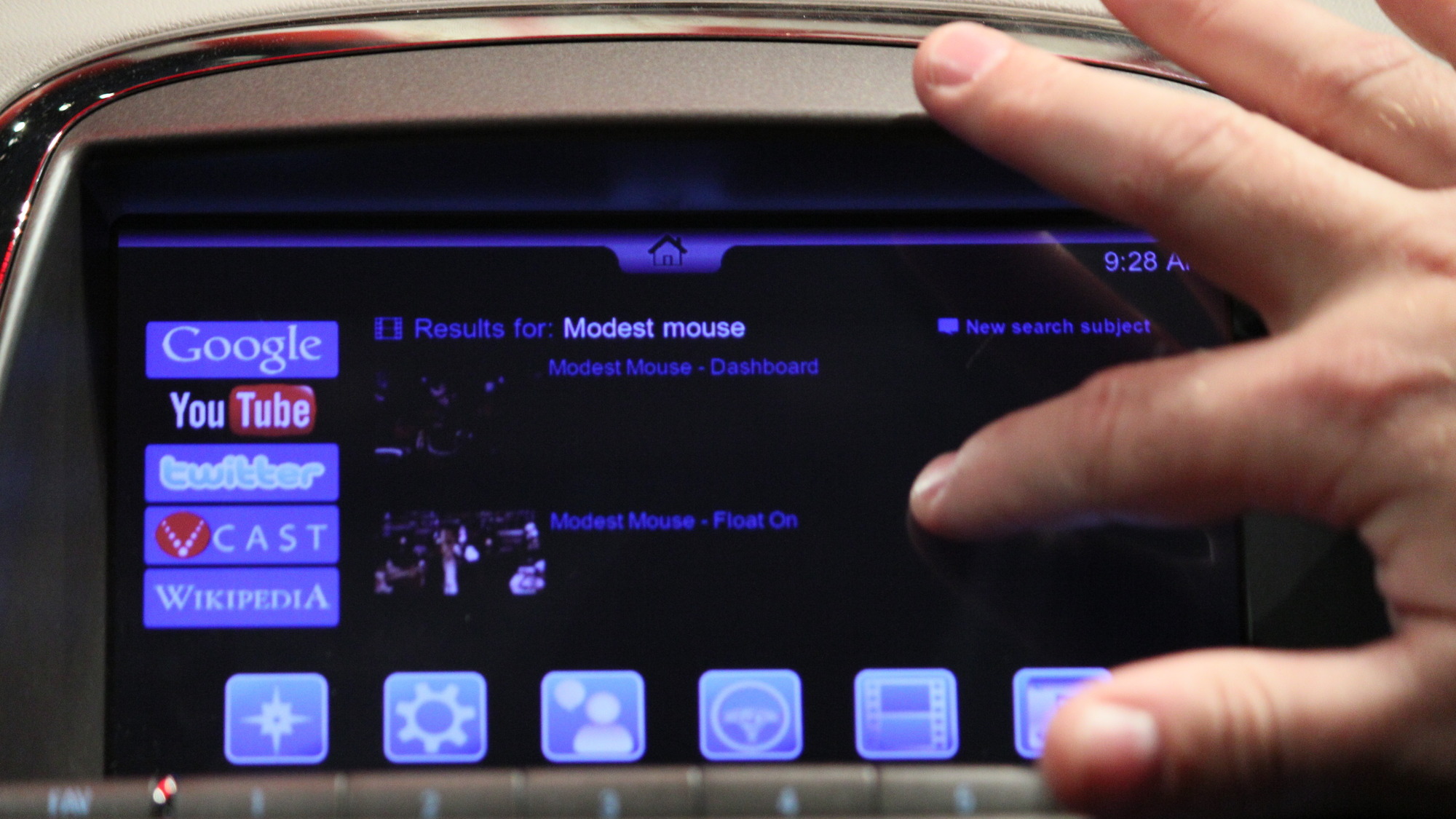 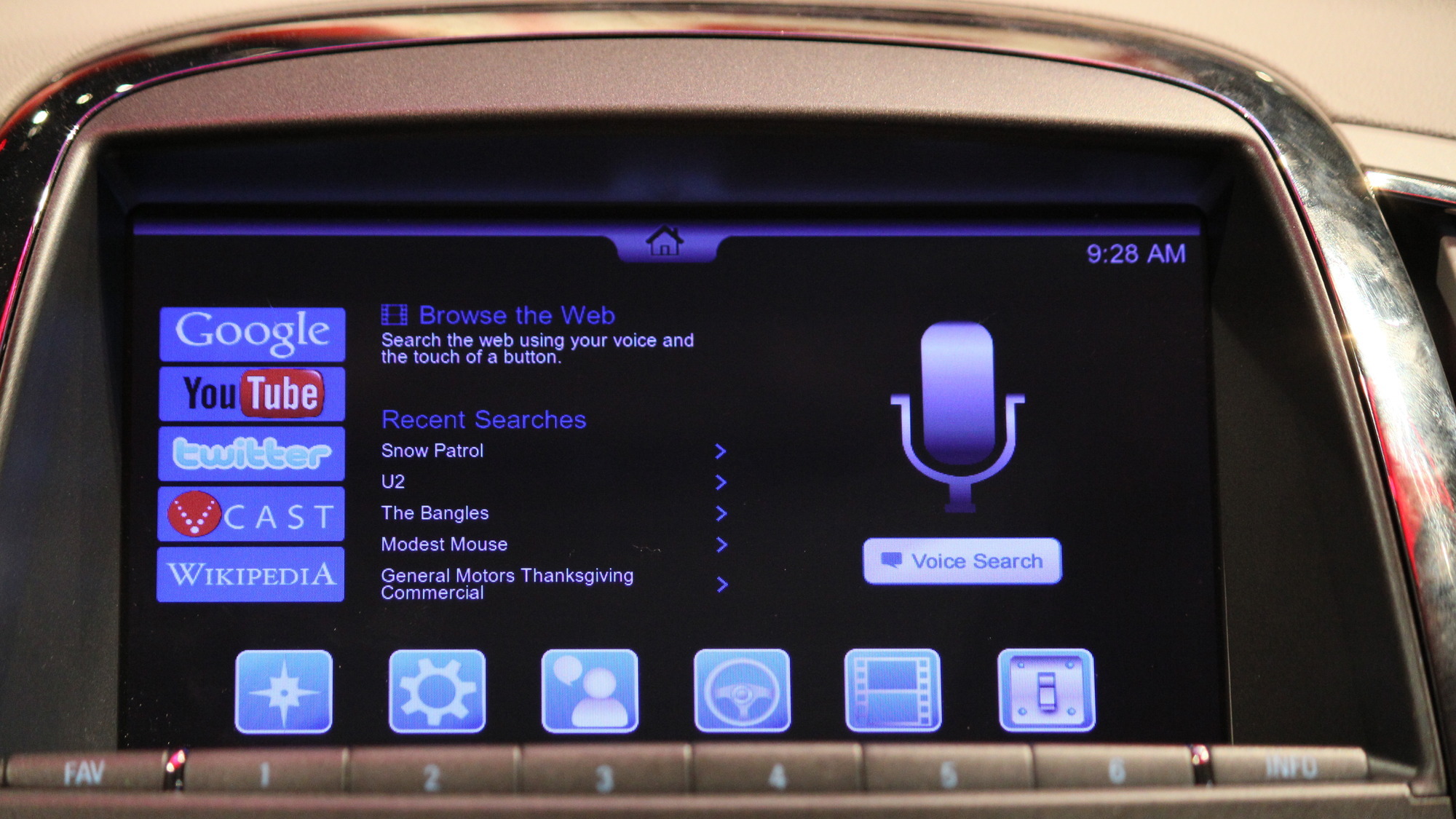 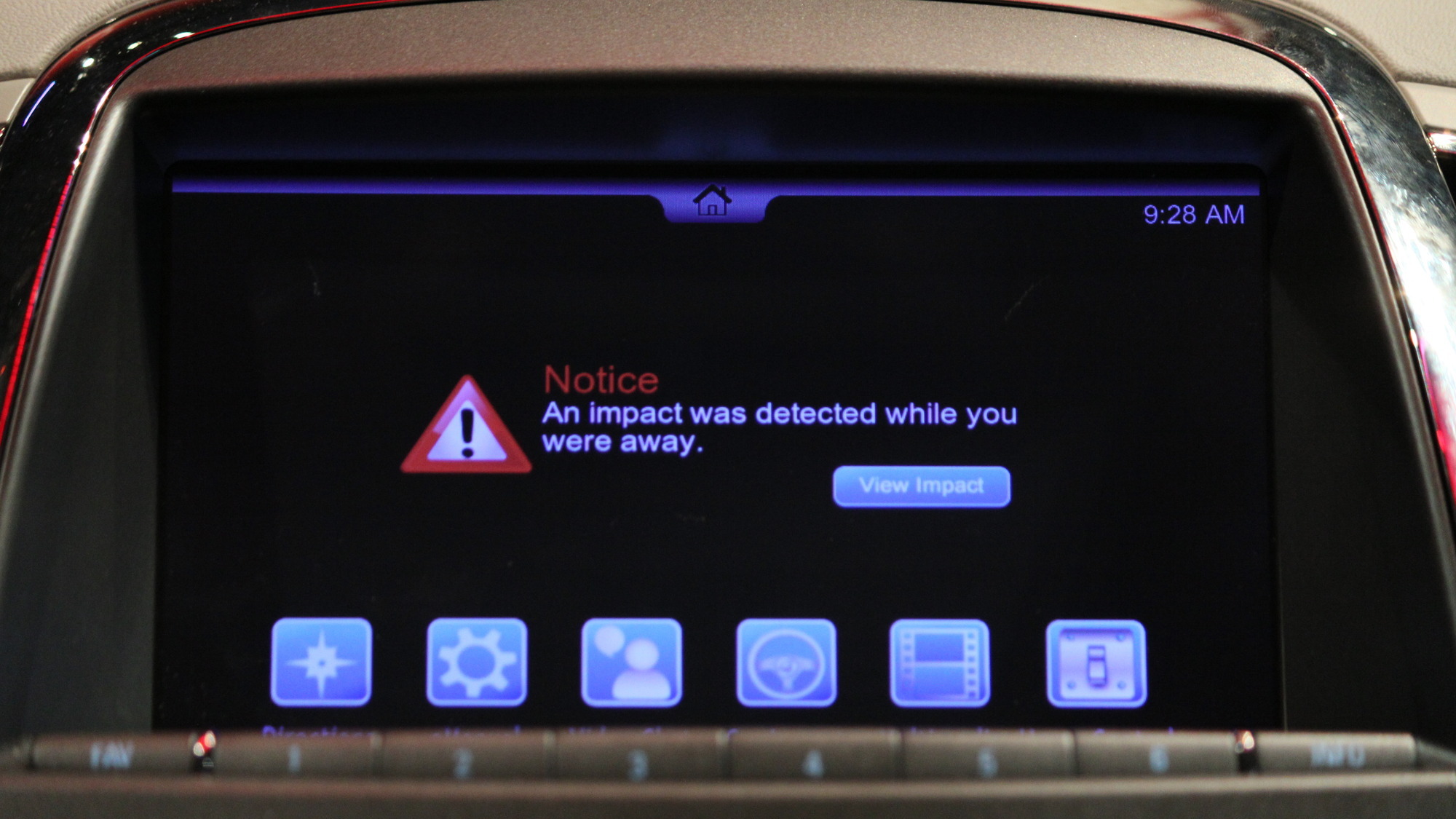 A few days ago we brought you the full details on the new prototype OnStar telematics/infotainment system launched at CES this week. Today, we have a screenshot tour showing you what it looks like, and an interesting tidbit of info from OnStar's senior systems engineer Mark Frye.

According to Frye, the prototype installed in the Buick LaCrosse at the CES was developed in a total of 6 months, start to finish--very rapid prototyping. Though we lamented the lack of plans or time frames for bringing the system to market in our original article, Frye says that if OnStar were to decide to implement this system, it could do so almost immediately.

There are a few remaining hurdles, however, and OnStar still doesn't have any plans to build the prototype as a production unit. The hurdles? A business justification, for one: this is likely to be rather more expensive than most buyers would like. Safety, for another: it's not clear that all of the capabilities presented by the new system have been evaluated for federal safety regulations (though we did learn that Skype video chat is only accessible while parked).

For the full details on the system, check out our previous story, but be sure to click through the gallery above to see what it looks like in action.