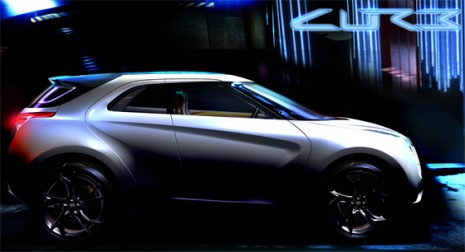 When the 2011 Detroit Auto Show kicks off next week, Hyundai will be one of the brands drawing throngs to its press preview. In part, that's because it's planning the world debut of its unusual 2012 Veloster hatchback--with the promise of 40-mpg fuel economy and a unique four-door body that teams a hatchback and a single driver-side door to a pair of passenger-side doors.

Along with the Veloster, Cobo crowds also will see the Curb, a concept crossover sharing stage space. These sketches of the Curb were released today, before Monday's reveal of the concept car on the auto show floor.

No details have emerged yet, but stay tuned to High Gear Media's 2011 Detroit Auto Show page for more information at 2:55 p.m. on Monday, January 10th. You can also follow us on Facebook and Twitter @therealma to stay on top of all the latest car news, from Detroit and the rest of the car world. 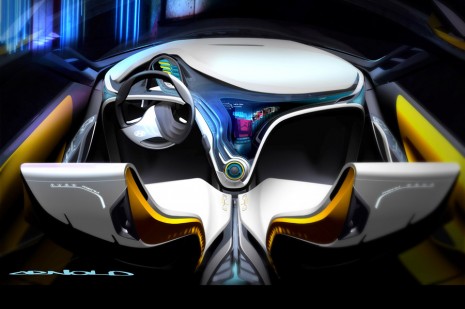