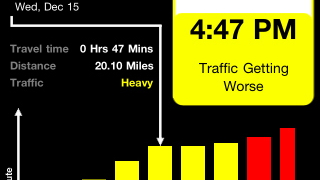 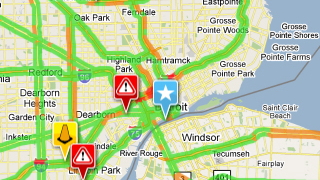 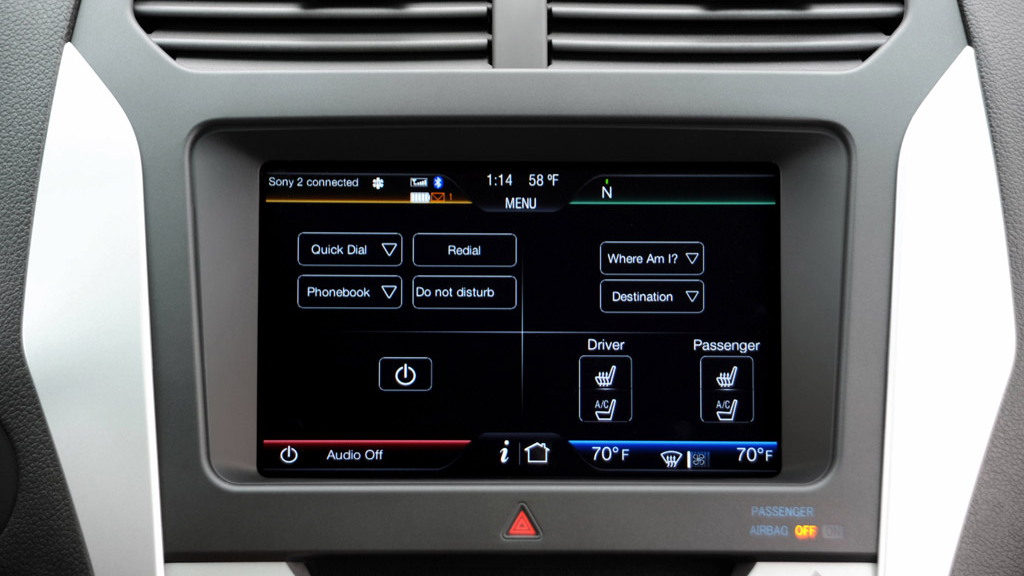 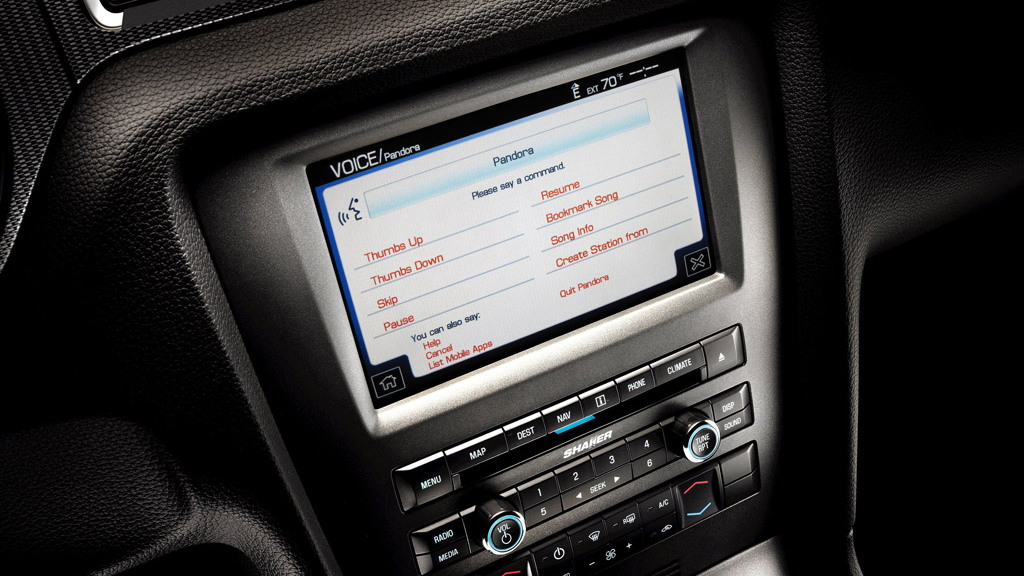 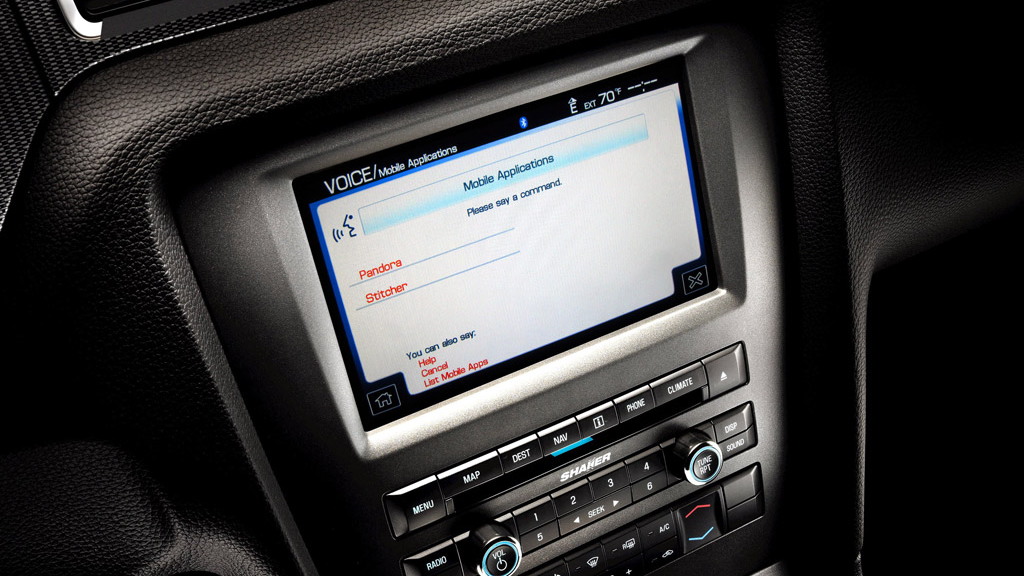 Ford's Sync system continues to offer new features, and another is on the way for Sync-equipped Mustangs.

AppLink allows smart-phone users to use voice recognition to control their apps. The Mustang will be the first Ford vehicle to integrate AppLink with the optional navigation system. This will start with the 2012 Ford Mustang.

AppLink was already available on the 2011 Ford Fiesta through the SyncMyRide Web site, but in the case of the 2012 Ford Mustang, it will be factory-installed.

Sorry, Apple fans, for now AppLink only works with Blackberry and Android phones.