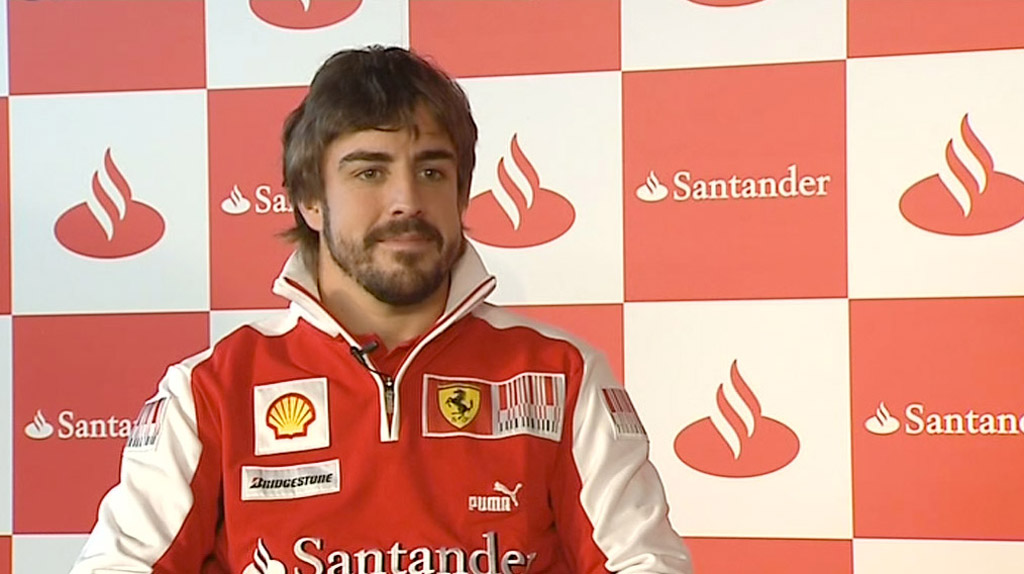 Fernando Alonso’s life in F1 has been littered with controversy, with the young Spaniard on several occasions being accused of ‘brake testing’ other drivers as well as for having disputes with team bosses during his tenures at Renault and McLaren.

Now we get a taste once again of Alonso’s anger, this time--understandably--aimed at paparazzi photographing the Ferrari driver during his holiday on the small Portuguese island of Porto Santo. Speaking in Spanish, Alonso threatens to bill Porto Santo as a disaster if the paparazzi take one more shot of him.

At least he seems polite about it.