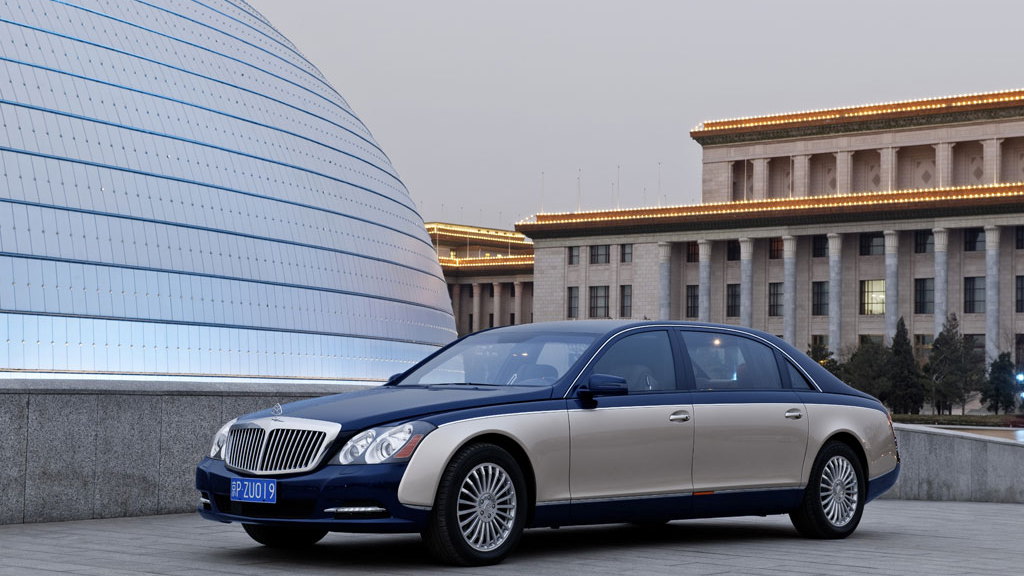 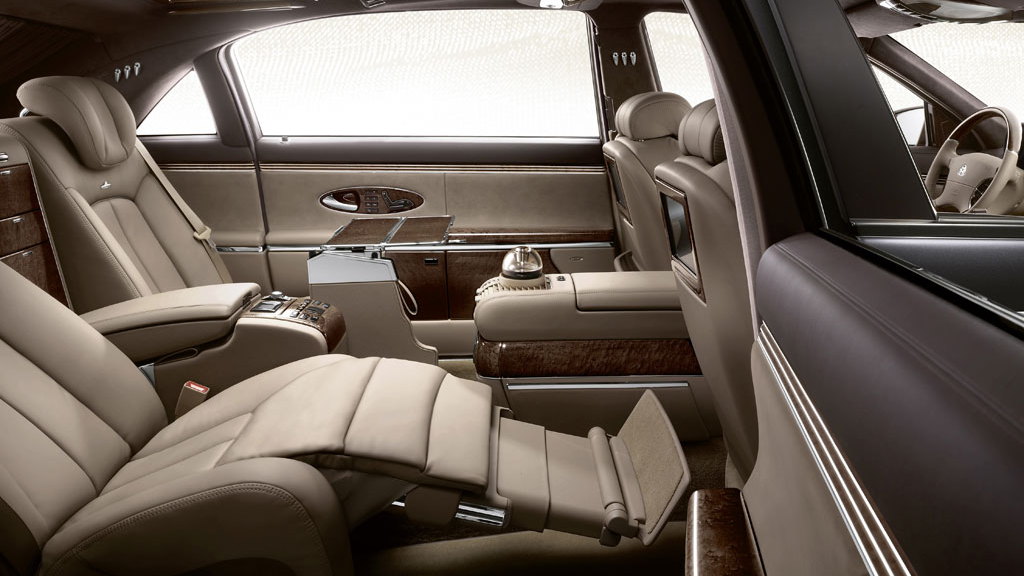 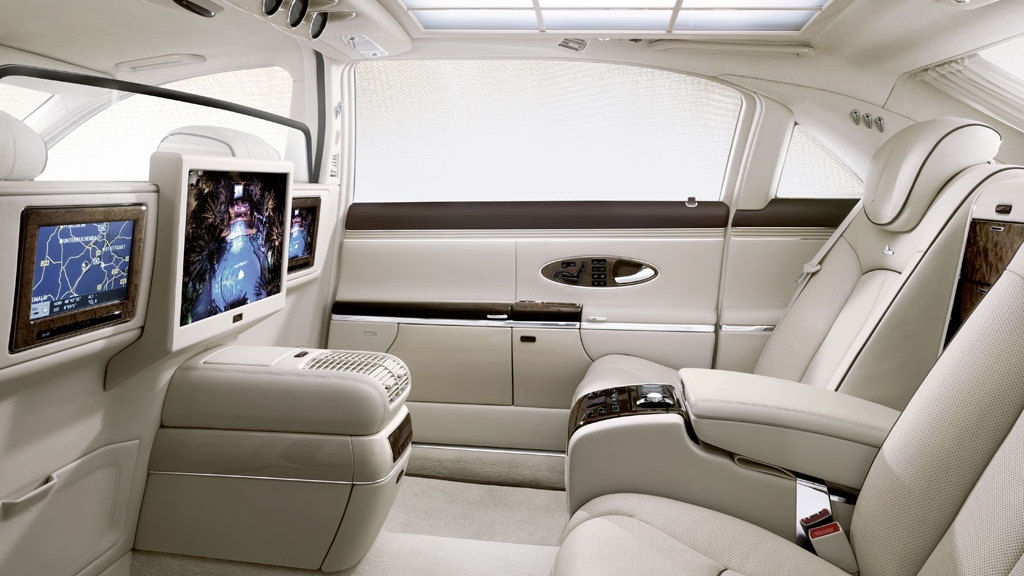 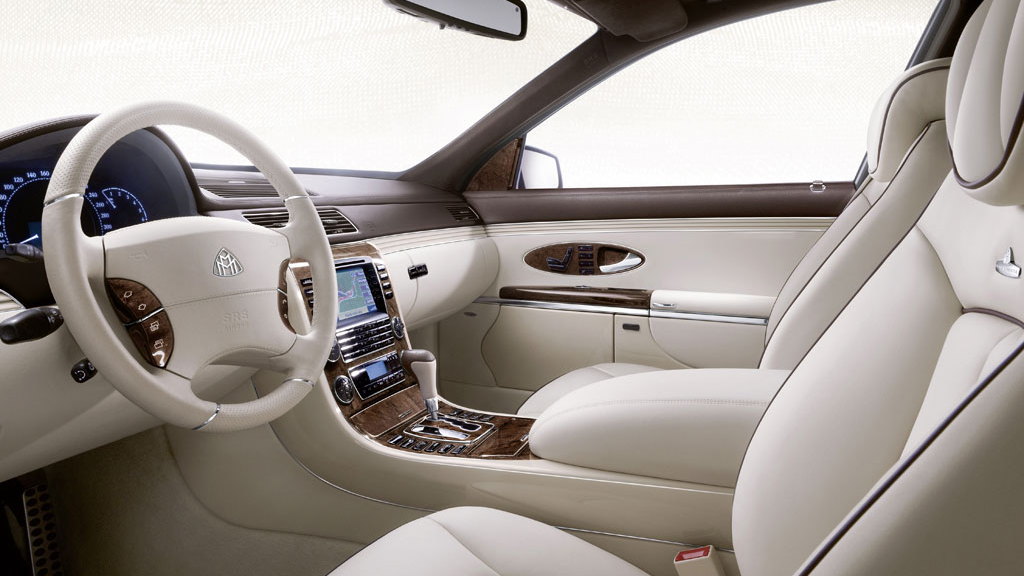 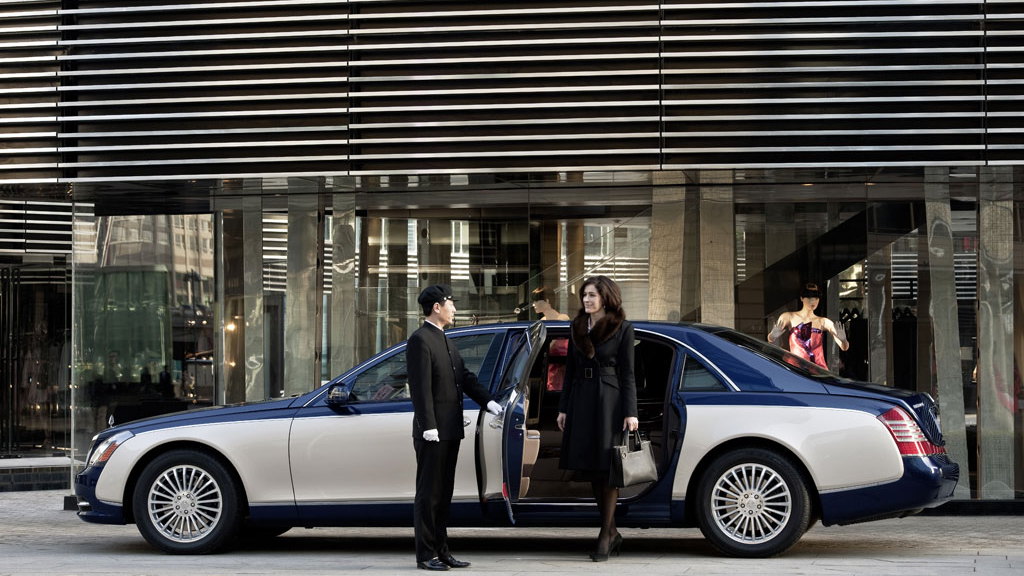 Daimler's ultra-luxury Maybach brand has been a study in how not to sell cars for nearly its entire revived existence. Exclusivity is one thing; odd-man-out is another. To help fix the brand, Daimler may be turning to an unlikely partner: Aston Martin.

Aston, now independently owned after being sold out of Ford's Premier Automotive Group in 2007, has proven itself capable of designing and selling at the extreme high-end of the market. Aston Martin's One-77, for example, has already sold 60 of 77 planned examples despite a staggering sticker price of $1.87 million.

Maybach, on the other hand, has had trouble moving its opulent long-wheelbase vehicles. Based on Mercedes-Benz design themes and architectures, the Maybach take on hyperluxury appears to offer everything a world leader or high-power executive could want. But Rolls-Royce and Bentley, both on the rise, sell far more vehicles.

So why would Aston want to tie this particular albatross around their neck? To get access to Daimler's stable of engines, according to the report. Aston Martin, despite having some of the most mellifluous mills on the market at present, is in need of newer, more efficient, and less expensive engines for its future vehicles. Engineering and building them itself could be prohibitively expensive. Dipping into Daimler's well could fix that.

At the same time, should the bid to rebuild the Maybach brand prove successful, Aston's position could be further strengthened is it strives to rise above 6,000 annual sales for 2010.

Our take on it? As long as they don't go in the Lagonda's direction, an Aston-designed and built Maybach could be very interesting indeed.