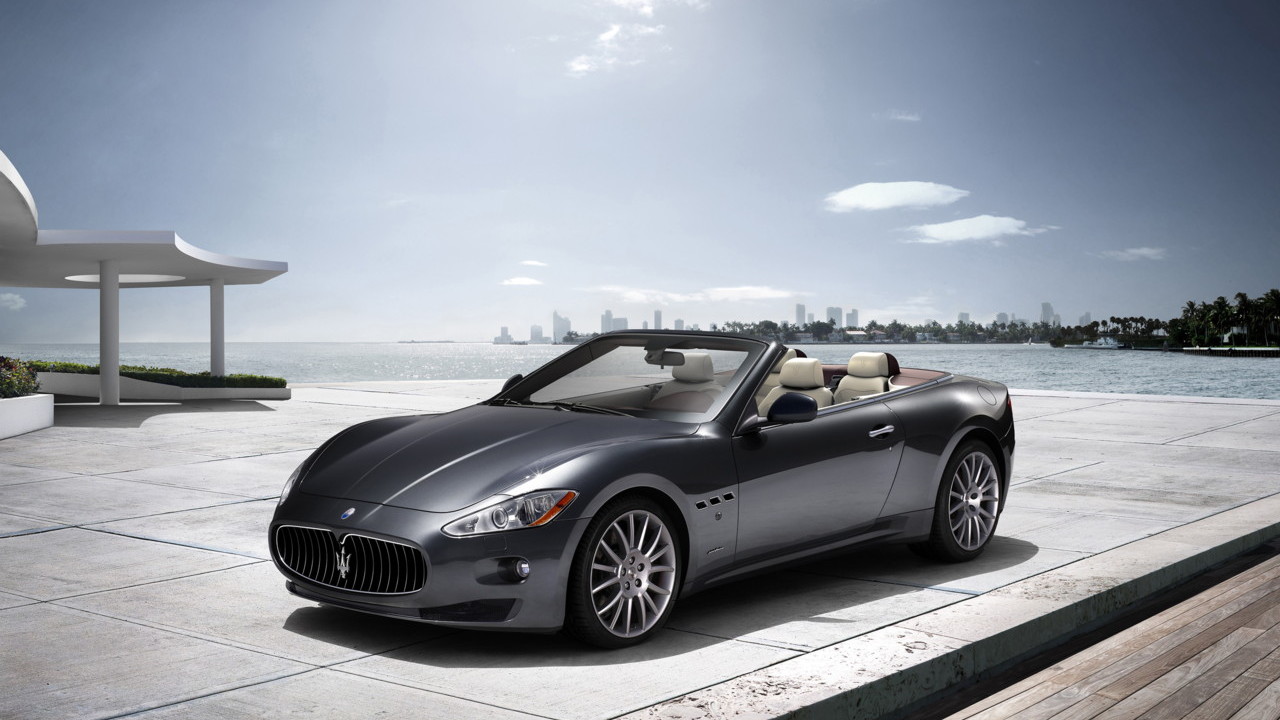 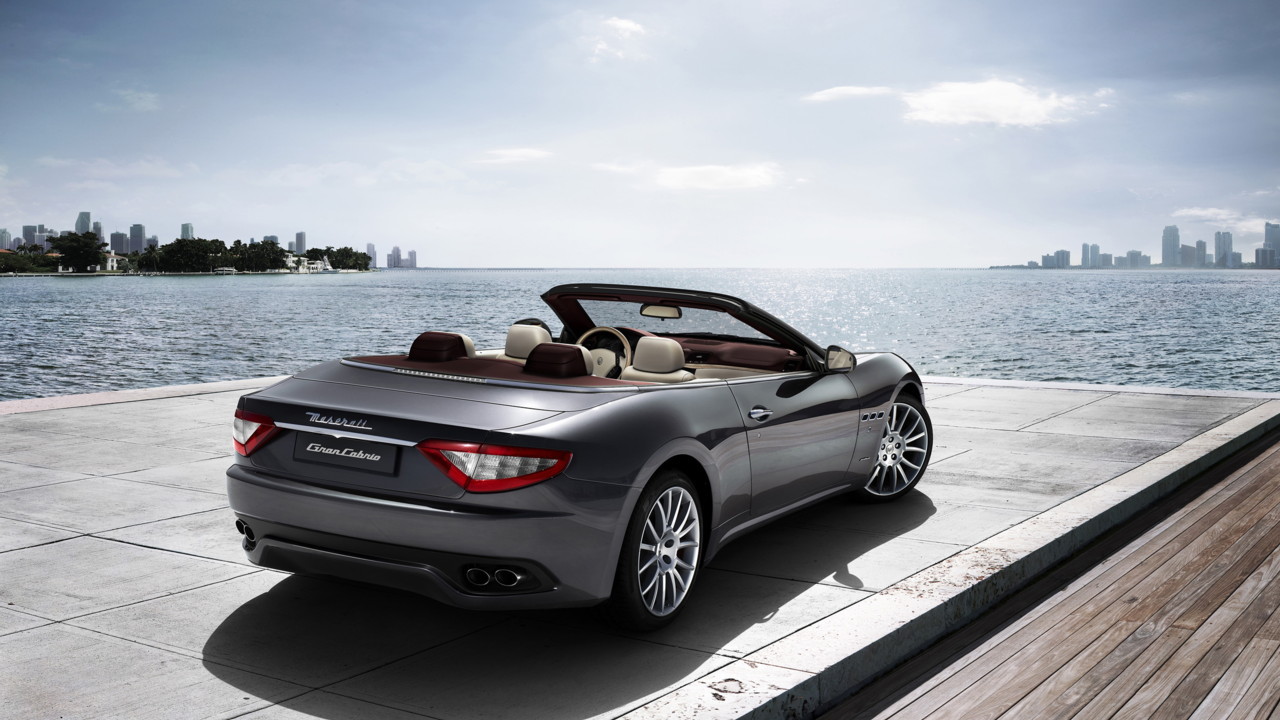 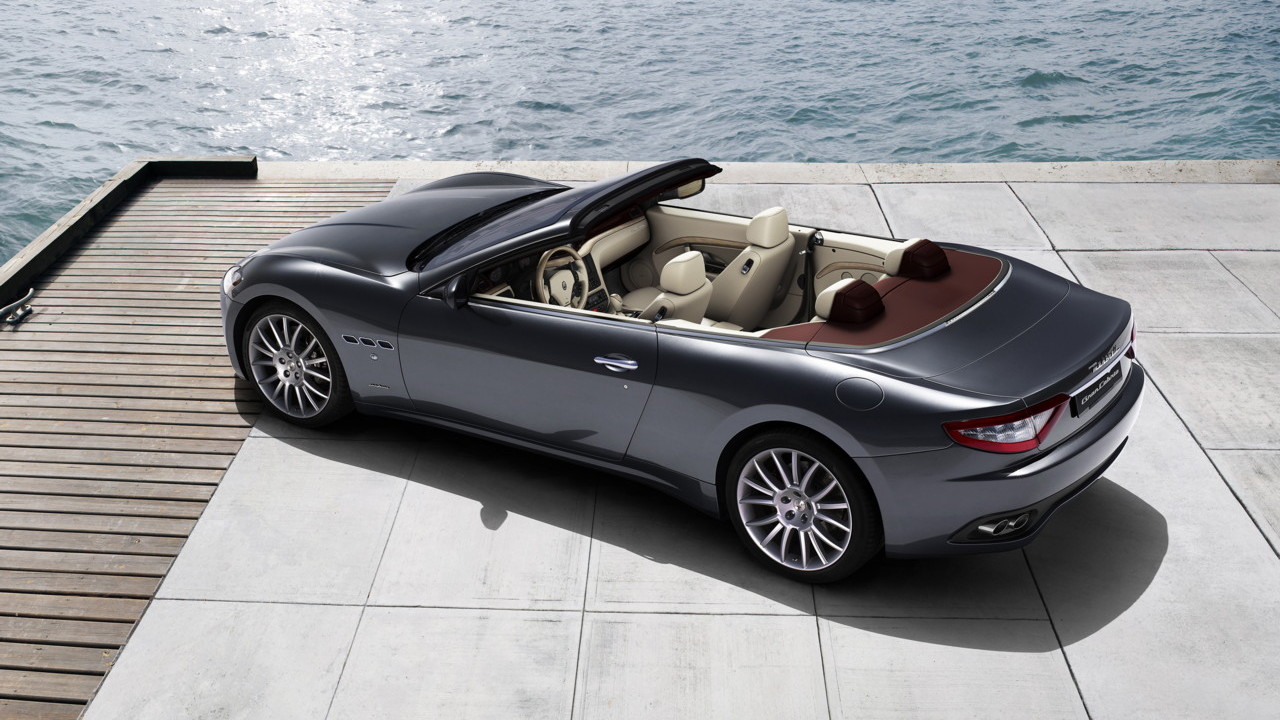 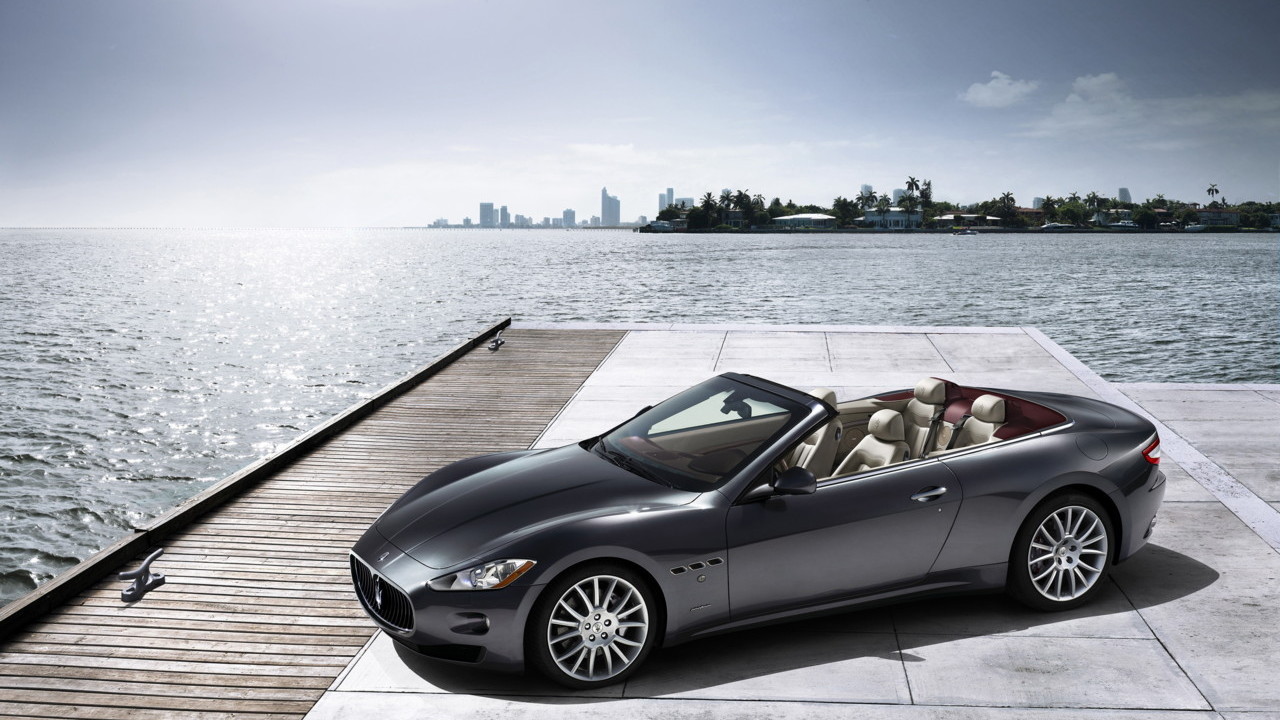 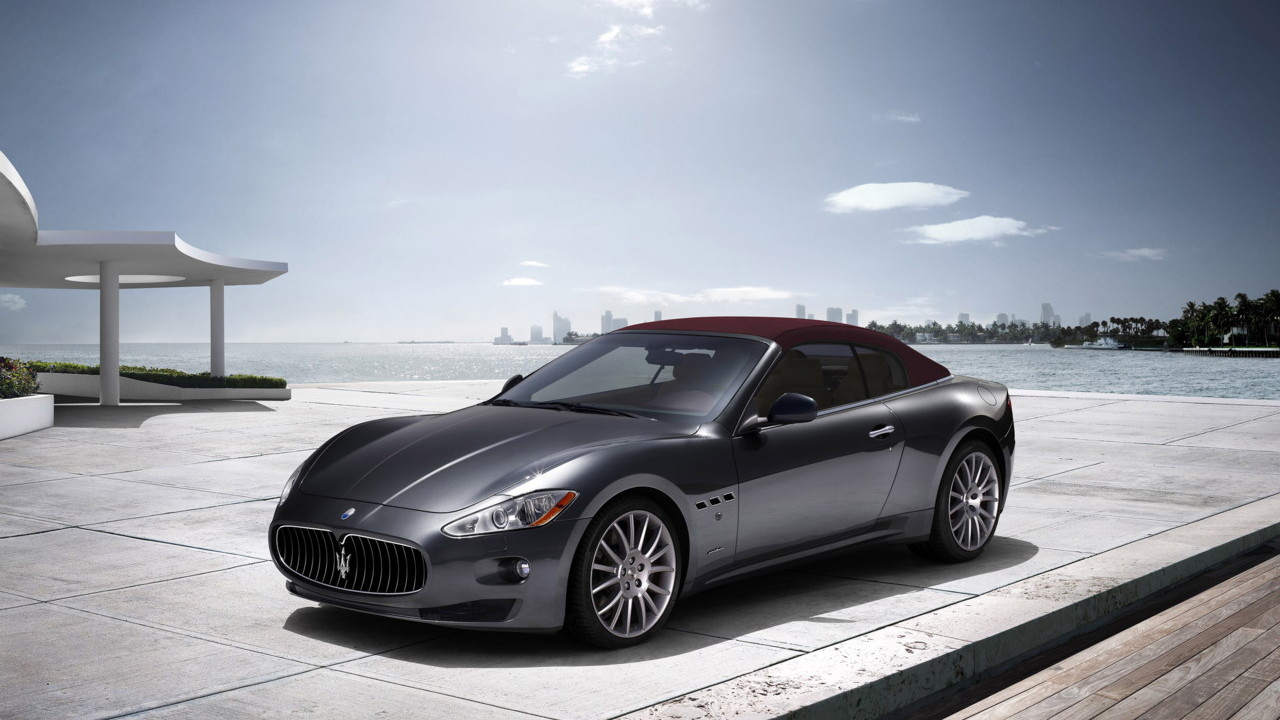 7
photos
Lately we’ve been hearing about luxury sales soaring in overseas market, particularly in Asia where China and Singapore have shown particularly strong growth of late. Today we’re glad to report that the luxury sector is doing well back home, with Maserati reporting a 48 percent increase in U.S. sales over the past year.

The excellent result is on the back of strong sales of the new GranTurismo Convertible, which is helping to drive customers into Maserati showrooms all across the country. In fact, of the 1,717 vehicles Maserati sold in the U.S. this year, 558 of them were GranTurismo Convertibles--not bad considering the $136,000 drop-top was only introduced in March.

Note, however, despite Maserati’s sales gaining 48 percent this year, in 2009 its sales dropped 49 percent, so much of this gain is just a recovery from last year’s dismal results. Additionally, Maserati’s total sales figure of 1,717 cars in the U.S. is still well below 2008’s record figure of 2,510 autos.

Going into the future, the U.S. market will continue to be crucial for Maserati. Late last month Fiat Group CEO Sergio Marchionne confirmed that a new Maserati SUV would be developed using the Jeep Grand Cherokee platform. Production of this model will start in 2013 but not in Modena, rather in the same suburban Detroit plant the Grand Cherokee is built.