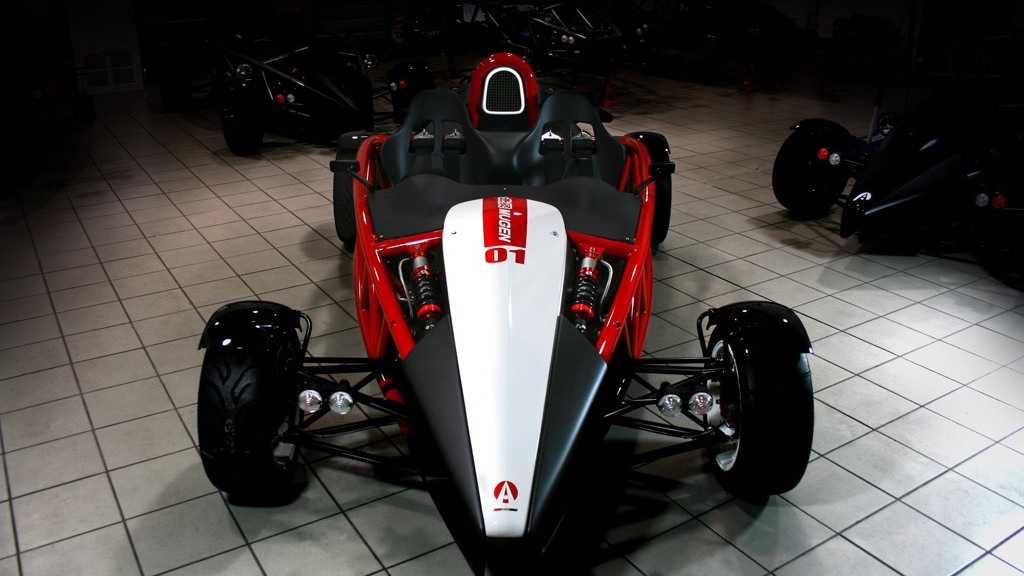 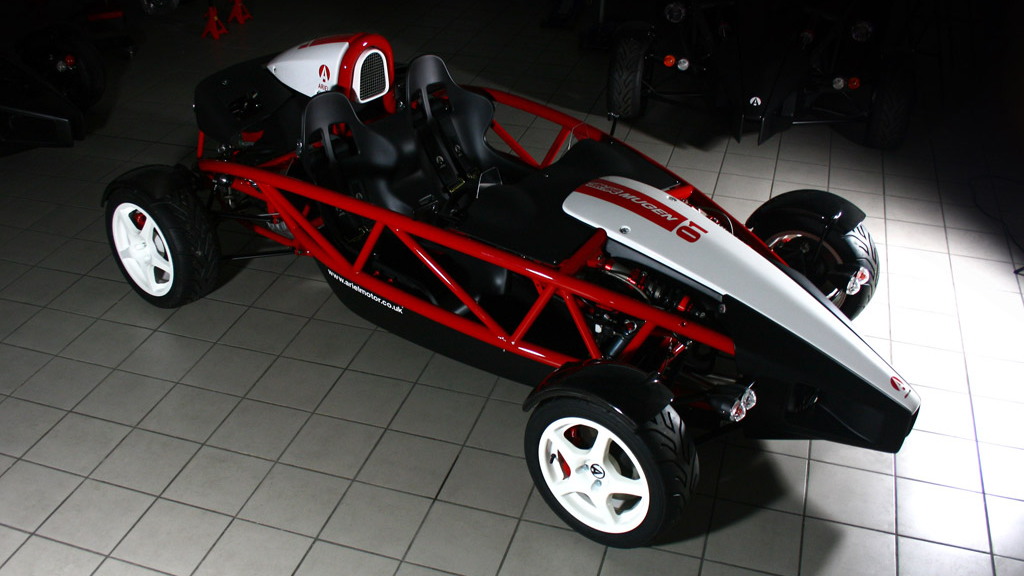 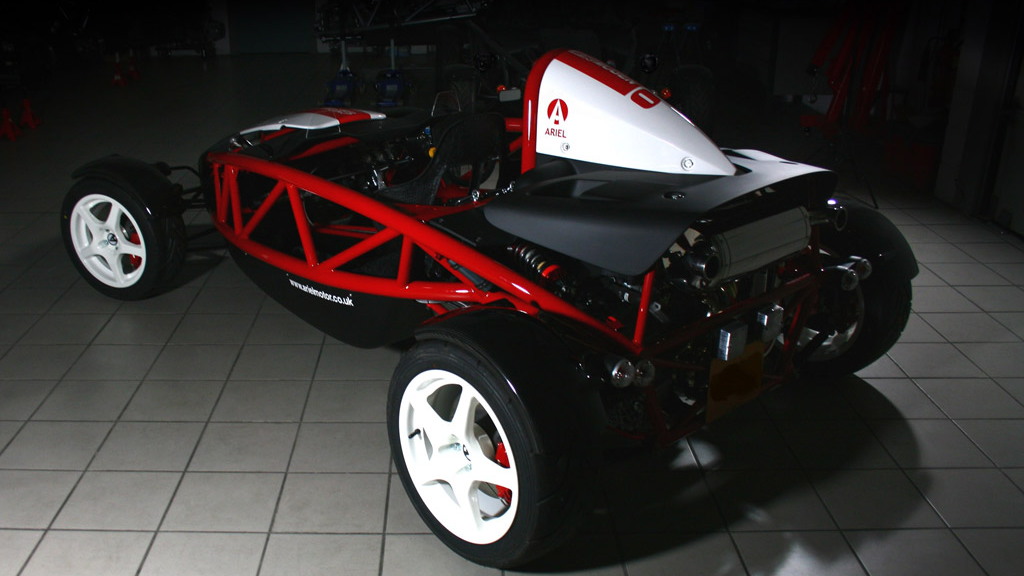 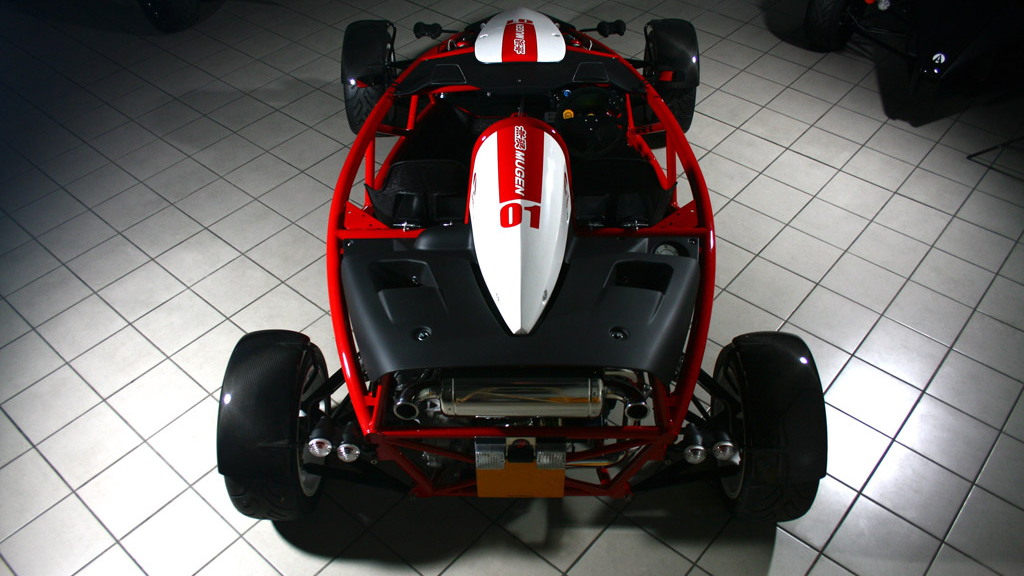 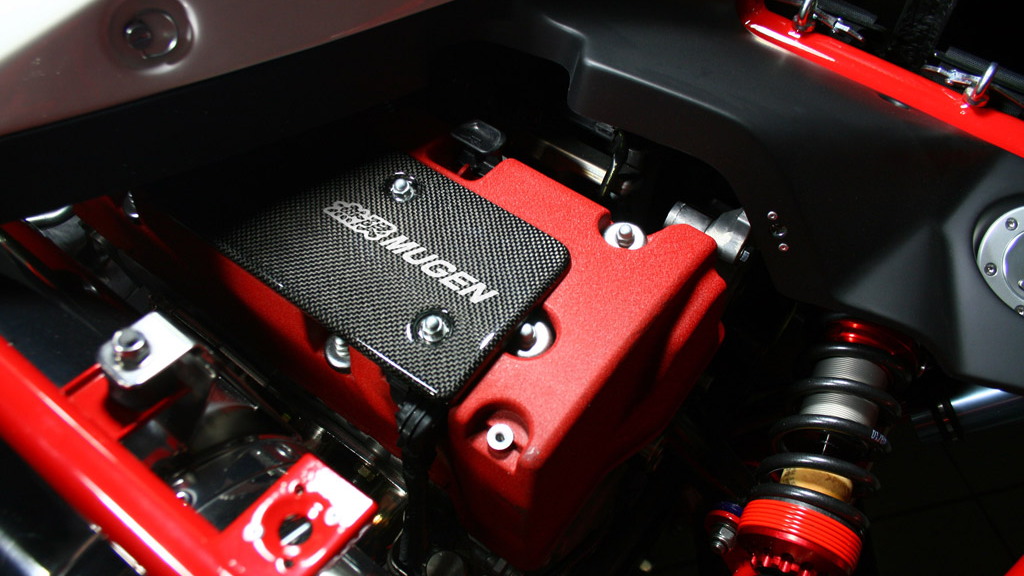 5
photos
It’s hard to believe that the Ariel Atom has been around for 10 years, but it has, and in honor of reaching that milestone Ariel has partnered with Mugen to develop a special edition of its stripped-out roadster.

Only 10 of the new roadsters will be built, each powered by an uprated version of the highly-strung Honda K20A engine that powered the European Civic Type R.

Mugen as we all know is the official in-house tuner for Honda and has been tuning the automaker’s engines since 1973. Working with the 2.0-liter K20A, Mugen’s engineers have managed to dial up power to 270 horsepower without the aid of any forced induction. Remember, this powerplant will sit in a car that weighs less than 1,400 pounds so you can just imagine how badass this thing will be at the track.

Other modifications to the car include special livery and badging, as well as some minor suspension and drivetrain tweaks. The final addition will be a unique numbered plaque signed by the Mugen and Ariel engineers responsible for the build of the car.

The Mugen-enhanced Ariel Atom made its world debut this month at the 2011 Autosport International Show in the UK. The event also saw new models unveiled from both Caterham and Radical Sportscars.

The good news is that the Ariel Atom has a U.S. distributor in the form of TMI AutoTech so there’s a chance that a few of the 270 horsepower road rockets may make their way over here.