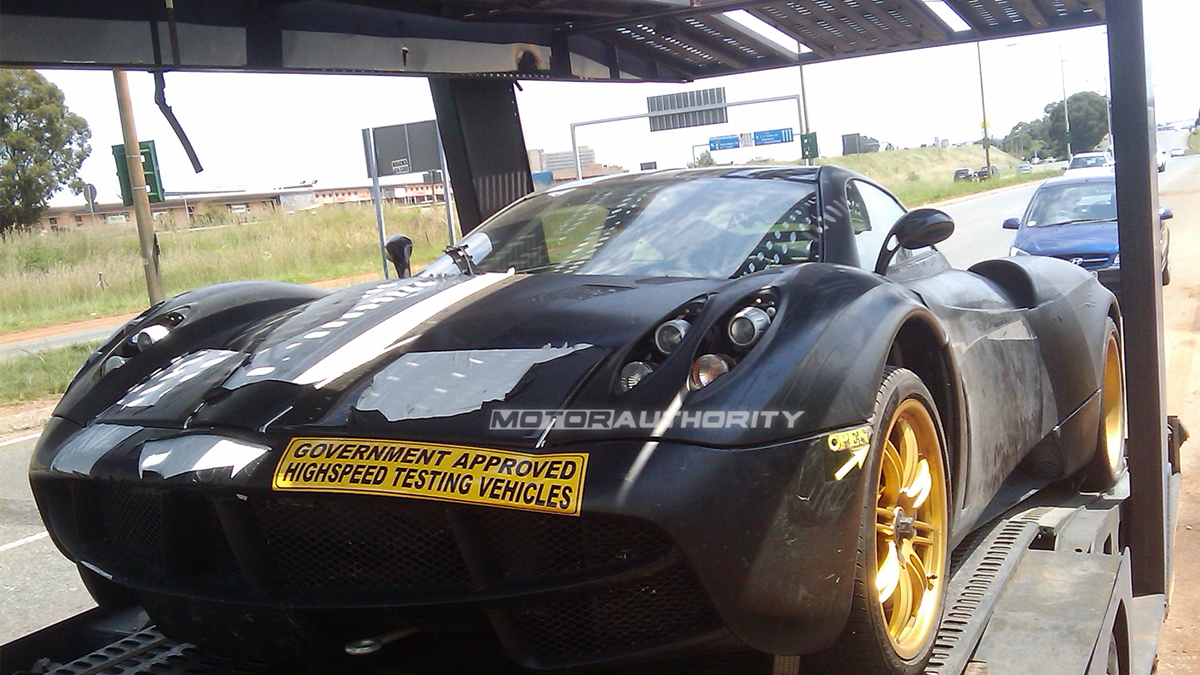 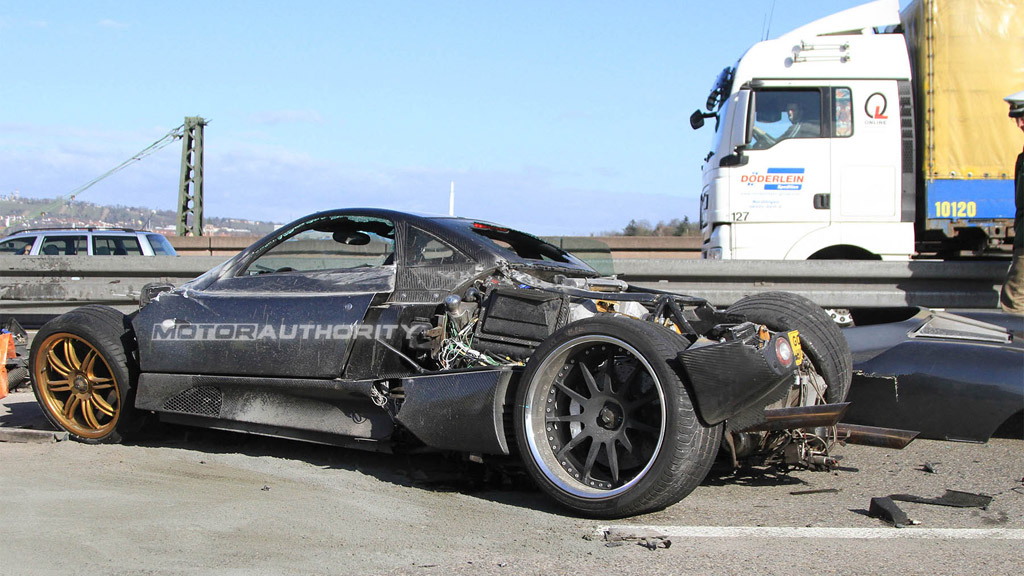 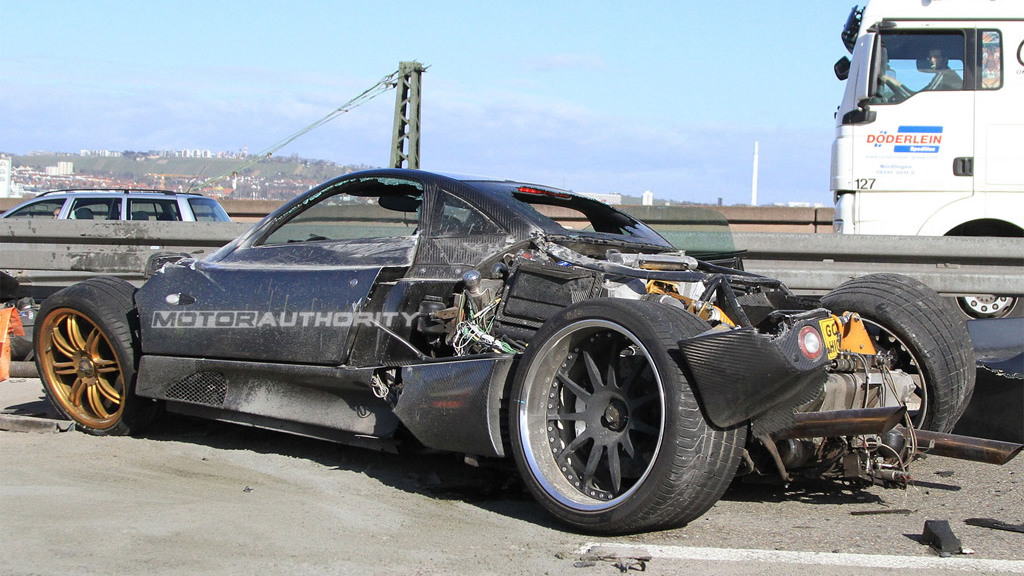 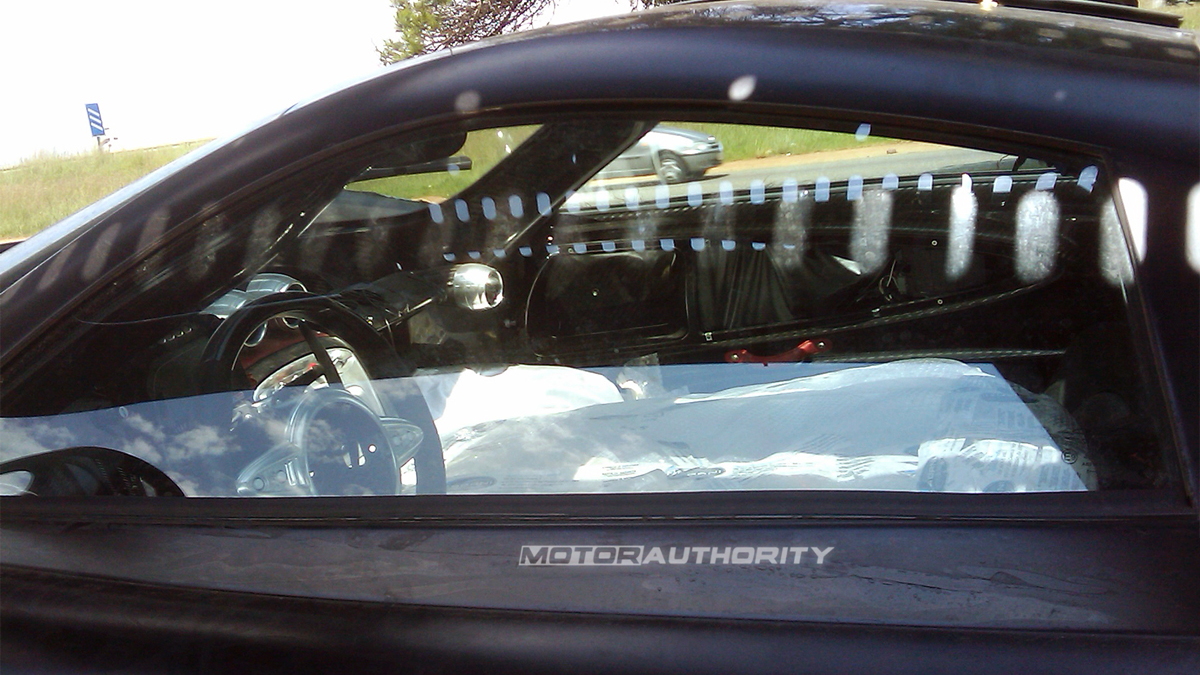 7
photos
A brand new Pagani supercar is in the works, one that is lighter and more powerful than the current Zonda, and scheduled for sale in the U.S. The car is currently doing the rounds under its codename “C9” and has been spotted in prototype form on a number of occasions, revealing a similar shape to the Zonda but with smaller proportions and gullwing doors.

The C9 is also expected to feature a brand new engine, another V-12 unit and again sourced from AMG. This had led to speculation that the upcoming supercar would simply borrow the twin-turbocharged V-12 from the Mercedes-Benz SL65 Black Series AMG, but that couldn’t be further from the truth, according to Pagani.

The cars are very different in their character and conception and the engine will reflect this in its technical characteristics and behavior.

The engine in the Pagani C9 has been developed specifically for that application by Mercedes-AMG GmbH."

This is only fitting as the C9 is said to be a completely new car, from concept, weight distribution, materials and dynamics. In fact, it will feature more than 3,770 new parts among which are a carbon-titanium chassis, specially developed Pirelli tires and Bosch electronics.

As for its engine, expect the unit to be a V-12 displacing 6.0-liters and churning out upwards of 700 horsepower and 737 pound-feet of torque. For more details check out our previous story by clicking here.