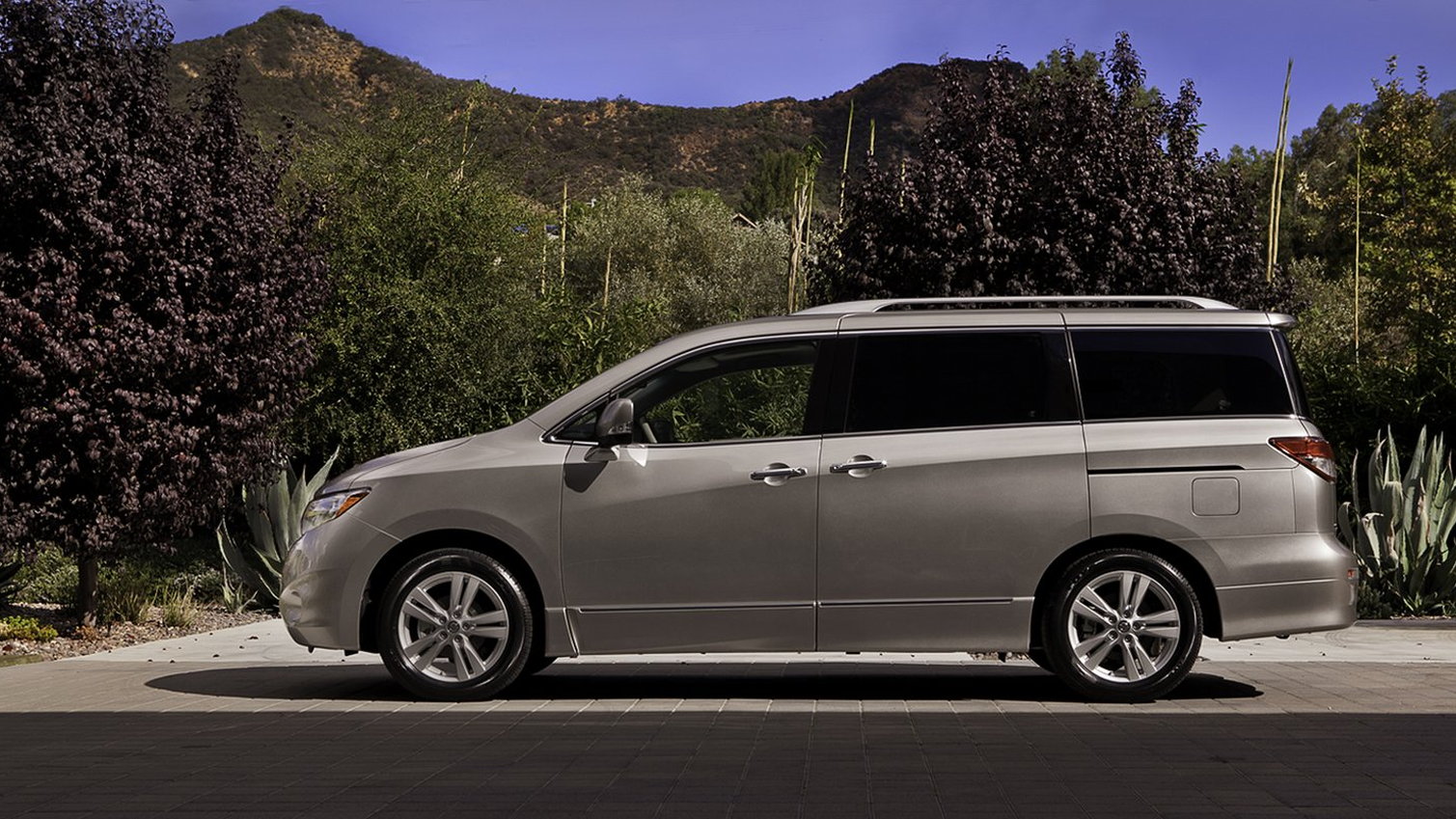 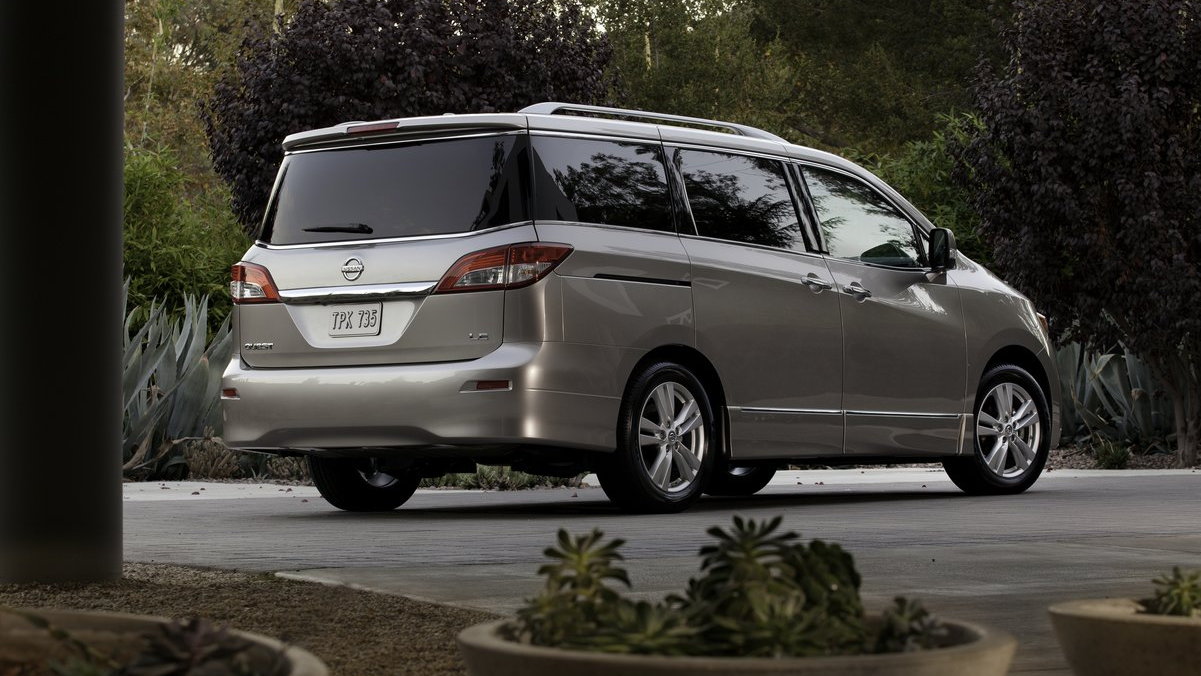 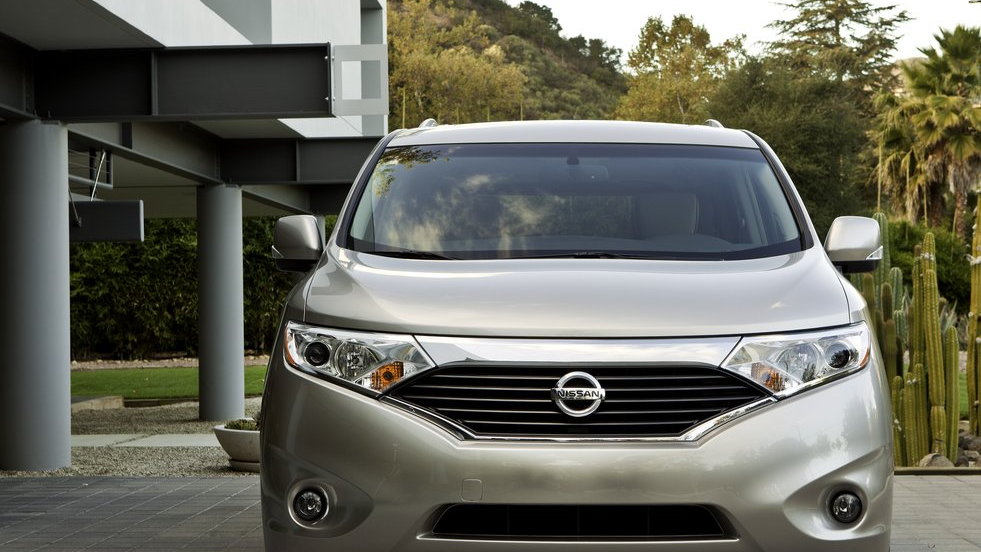 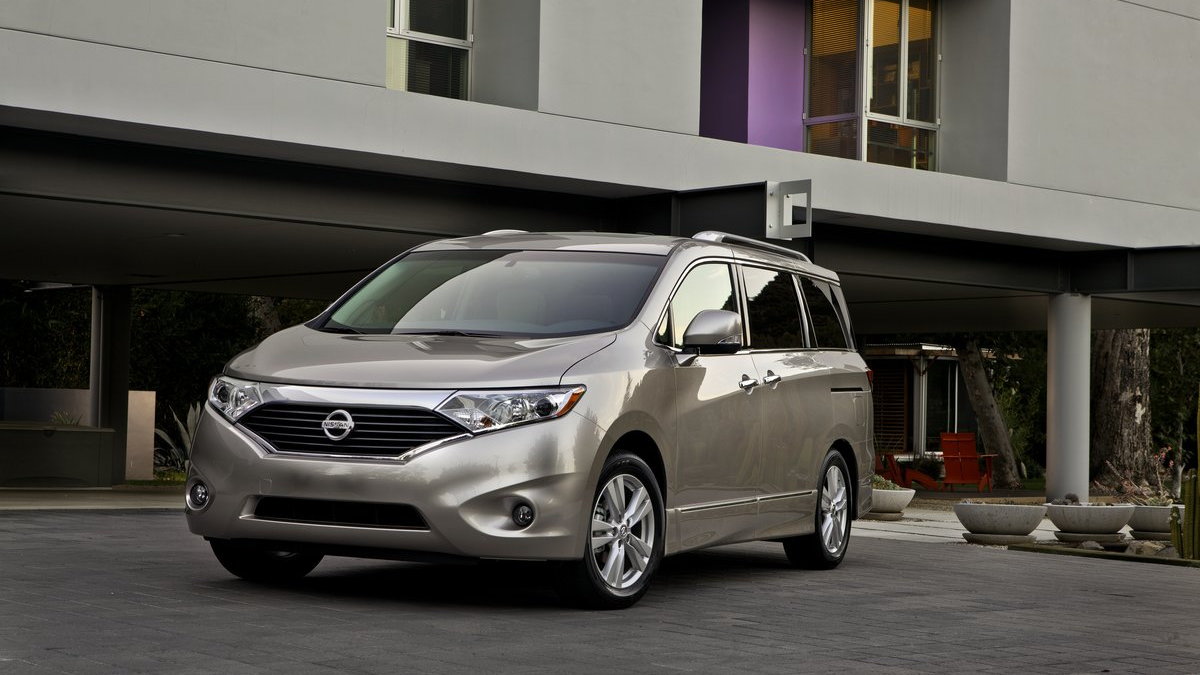 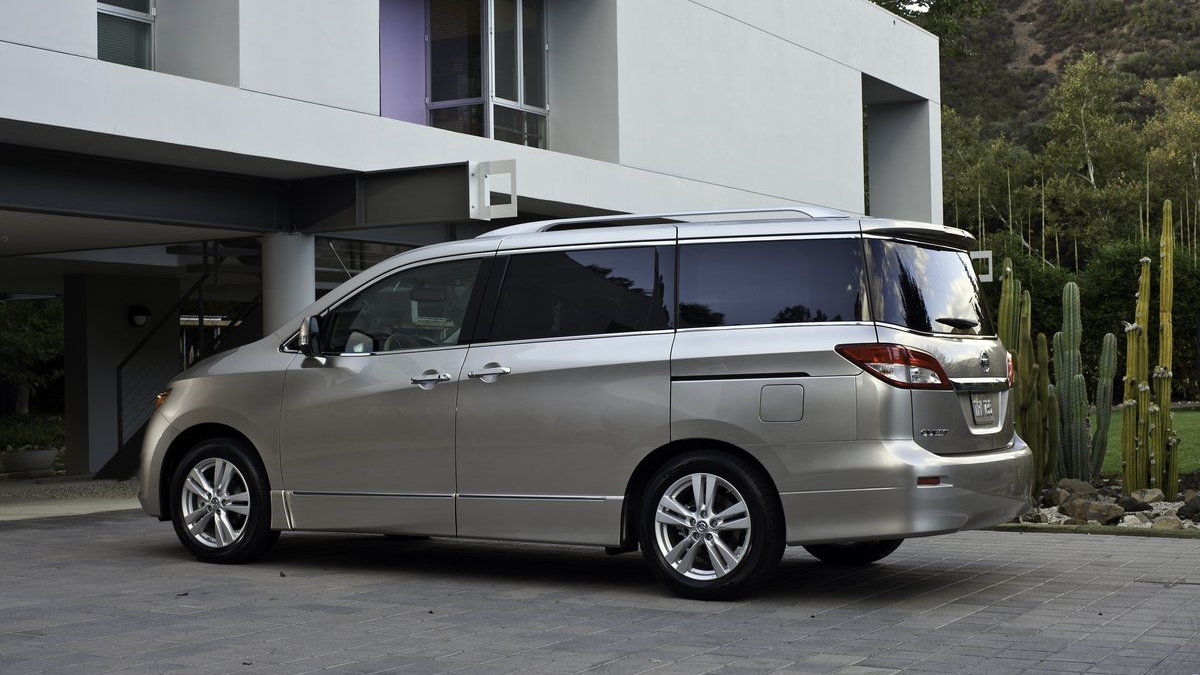 15
photos
Large SUVs and minivans have fallen on the hardest of times in the industry's late downturn, and casualties of the recession are still mounting. Take the Nissan Quest minivan; Nissan decided to bring U.S. production of the Quest minivan to an end this year but a new model is in the works and is making its debut this week at the 2010 Los Angeles Auto Show.

The new 2011 Nissan Quest will be imported from Japan and is set to go on sale early next year. With one-touch power sliding doors, quick release fold-flat seats, an Advanced Climate Control System, and rear storage, the new 2011 Nissan Quest improves considerably on the outgoing model and should give rivals, such as the Honda Odyssey, Toyota Sienna and Chrysler Town & Country, some much needed competition.

Based on Nissan’s flexible D platform, which also underpins models like the Maxima and Altima sedans, as well as the Murano crossover, the Quest minivan features a 118.1-inch wheelbase and 200.8 inches of overall length.

The most striking aspect of the new Quest design, however, is the full surround privacy glass, black sash molding and chrome trim accents, which combine with the wide, low stance and muscular front end to give Quest a dynamic and distinctive appearance. The Quest exterior design is also one of the most wind-efficient in its class, with a 0.32 Cd for the Quest S model.

Power comes from Nissan’s 3.5-liter V-6, which in the minivan is rated at 253 horsepower and 236 pound-feet of torque. Backing the engine is Nissan’s advanced Xtronic CVT (Continuously Variable Transmission).

Inside, there’s seating for eight and a host of convenient storage features. The driver’s seat has no less than eight-powered adjustments on premium models, and is joined by other goodies such as a Bose premium sound system and hard-drive based navigation system.