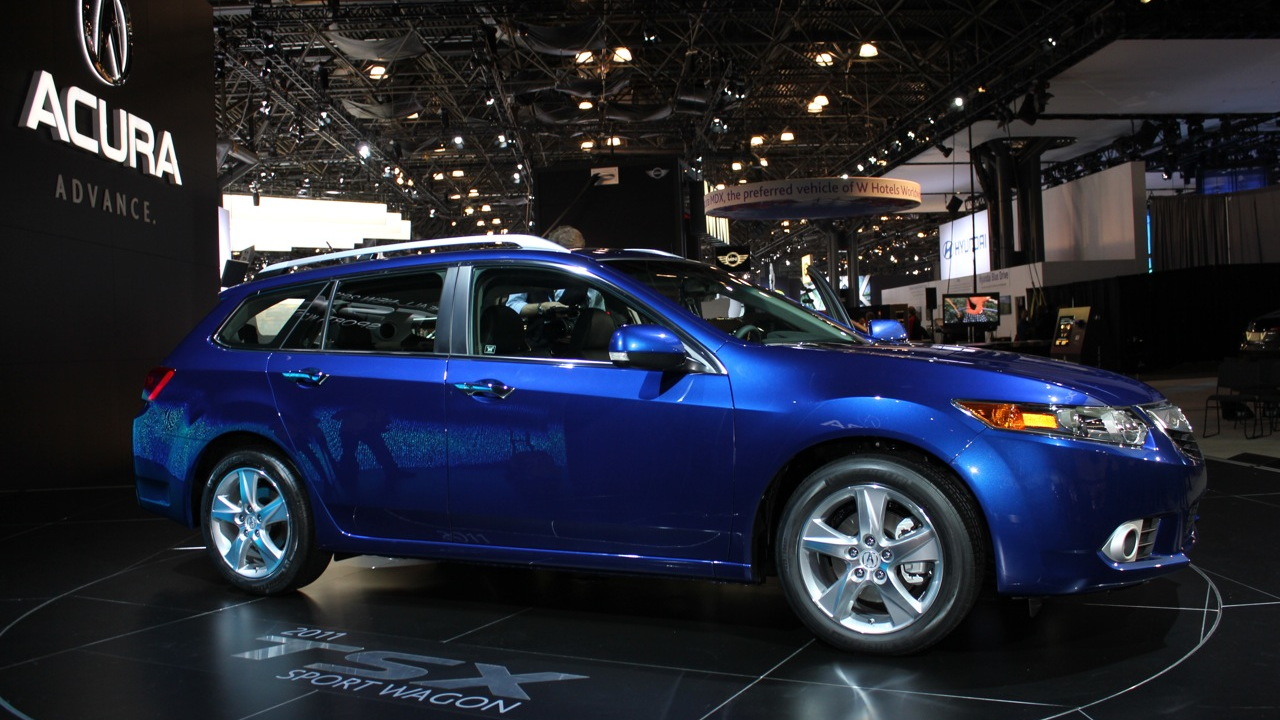 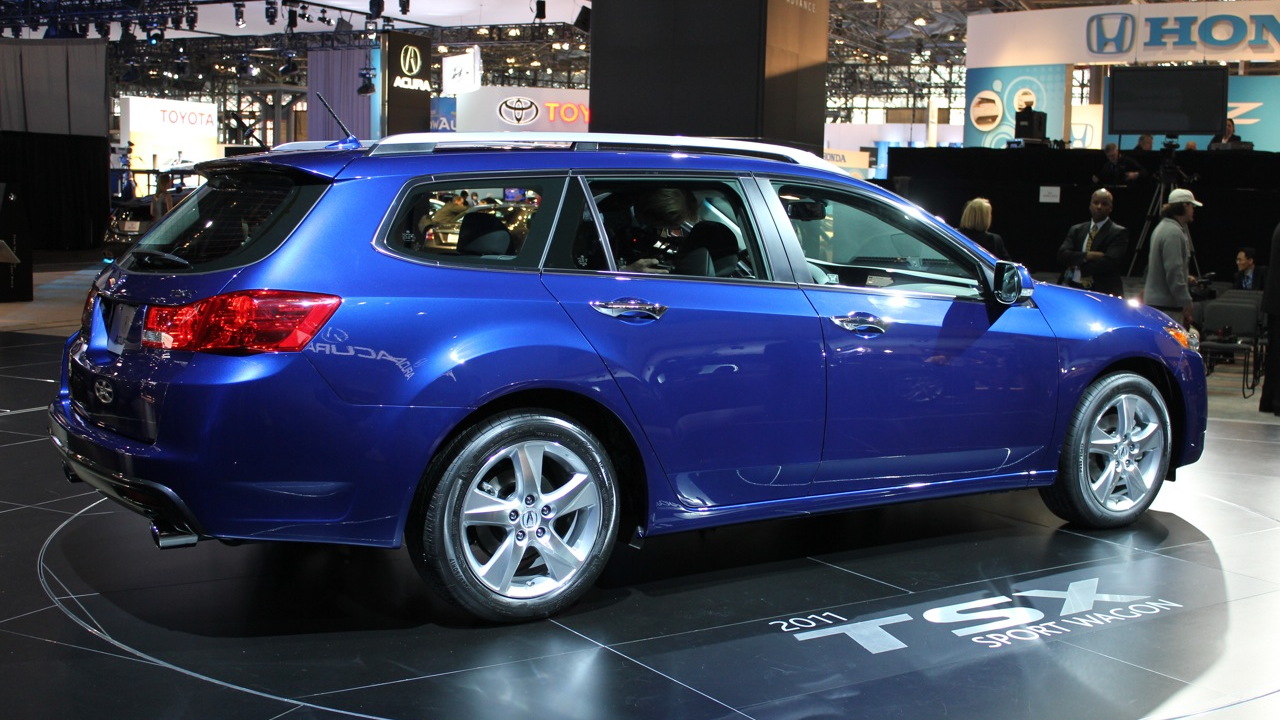 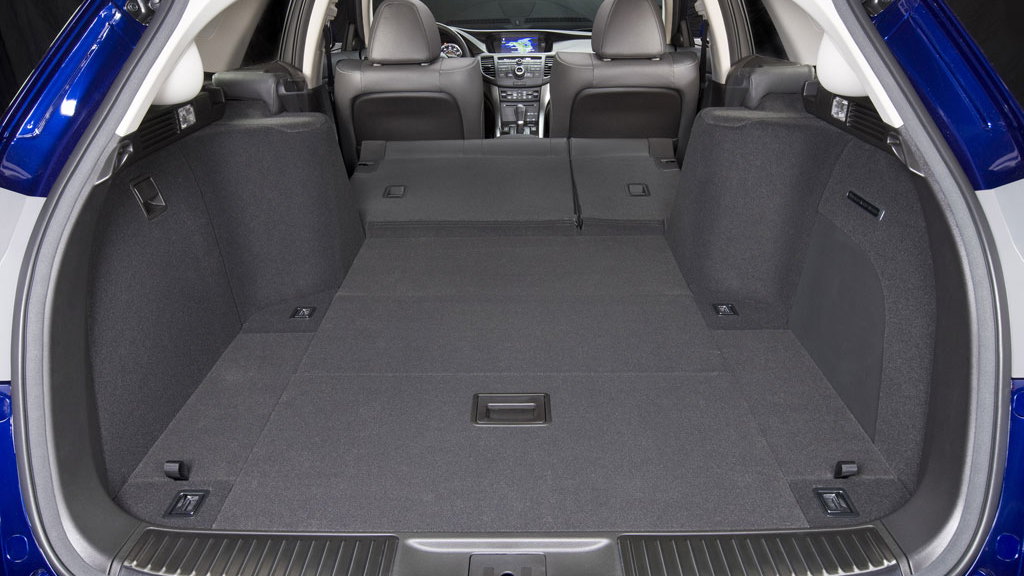 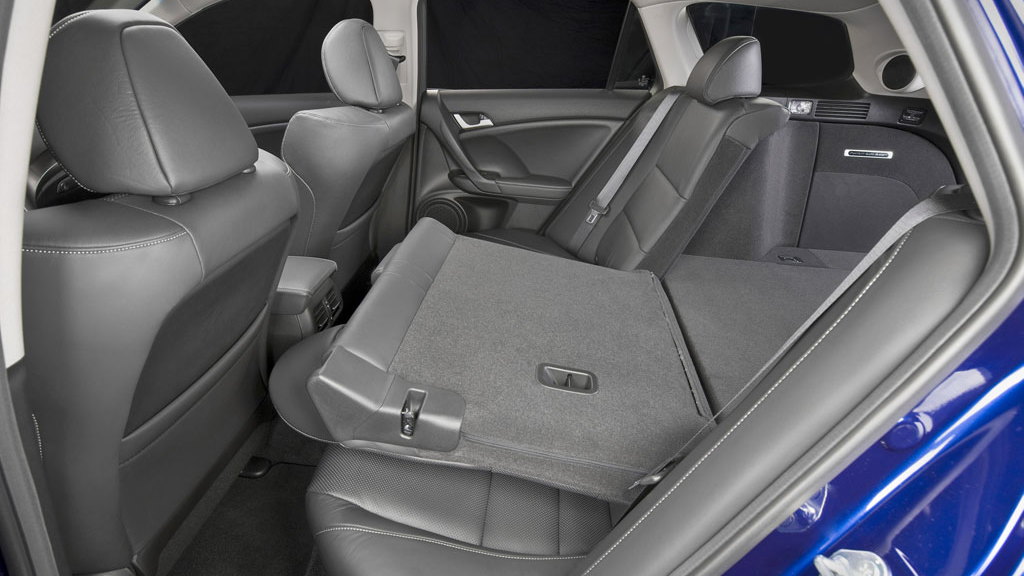 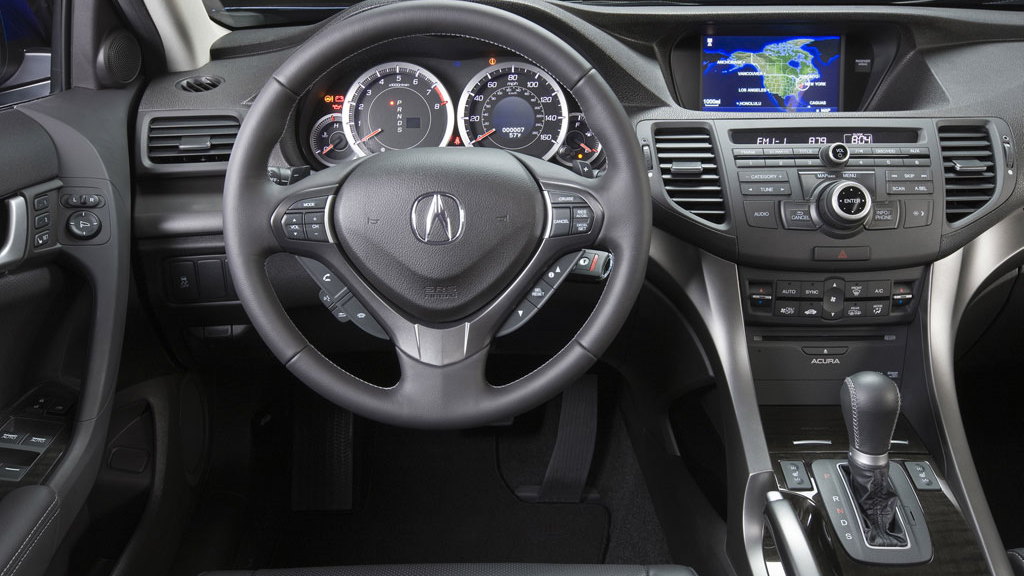 The Acura TSX Sport Wagon (nee Honda Accord Euro Tourer) is finally headed our way, and this is the first promo spot for what Acura is billing as a sports car that loses none of the TSX's ostensible prowess.

While it's hard to call a front-drive sedan a sports car with a straight face, Acura's TSX Sport Wagon commercial is interesting, in at least two respects. First, it shows a TSX sedan exhibiting what appears to be power oversteer around half of a circular skid pad (though you can clearly see the front wheels spinning and the car coming out of the Norwegian flick-induced slide at the end of the clip); second, because it uses some slick CGI to disassemble the TSX sedan and re-assemble it as a wagon, on the fly, as the car slides.

The new 2011 TSX Sport Wagon will begin arriving at dealers shortly. For more on the latest long-body from Acura, check out our coverage from the New York Auto Show unveiling here.