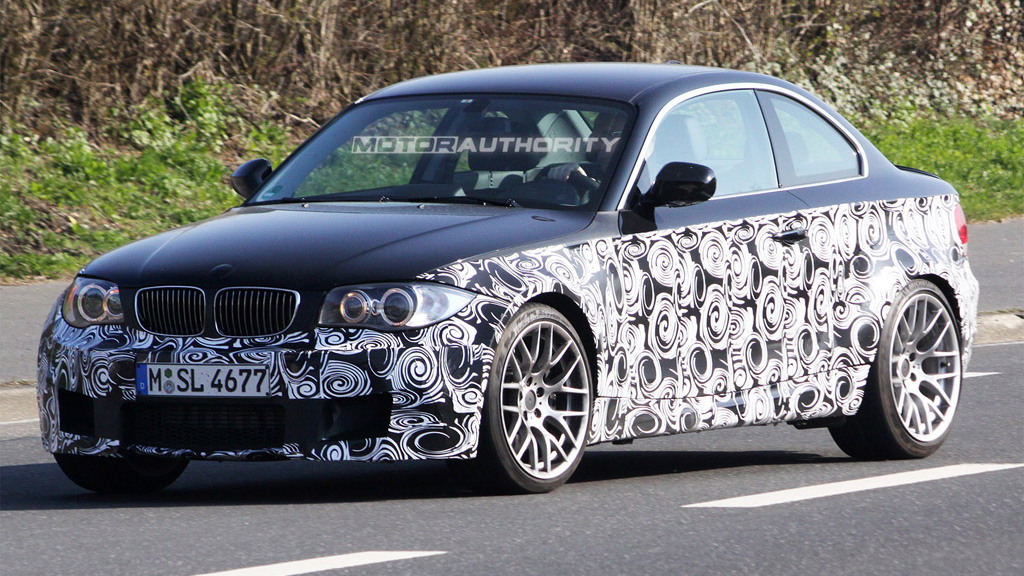 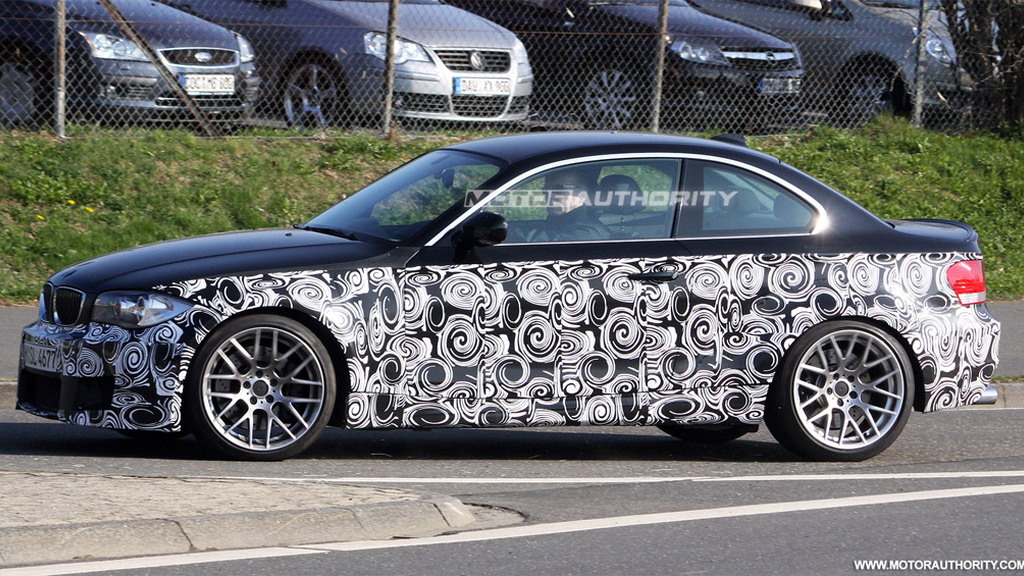 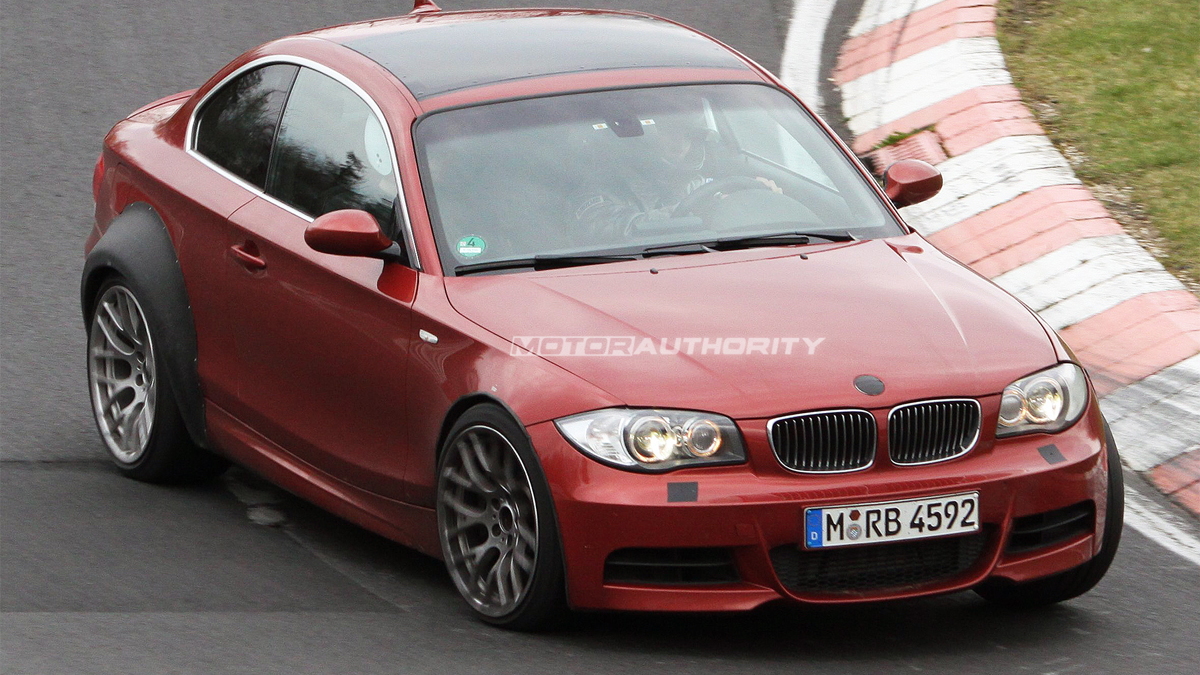 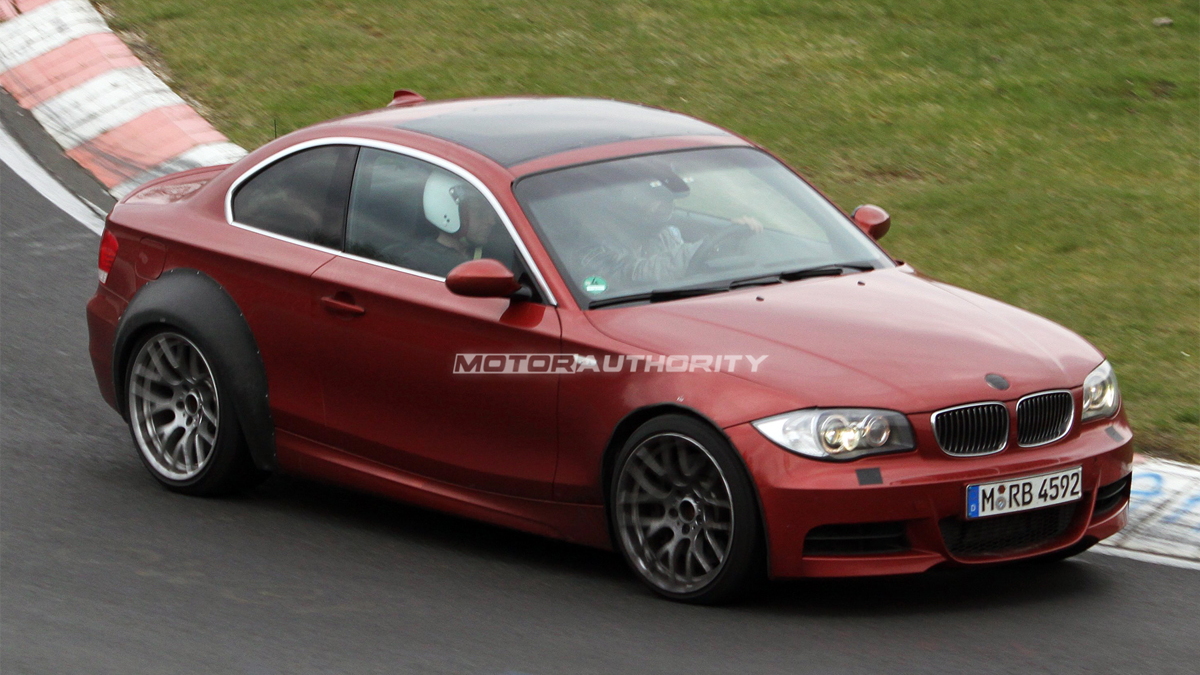 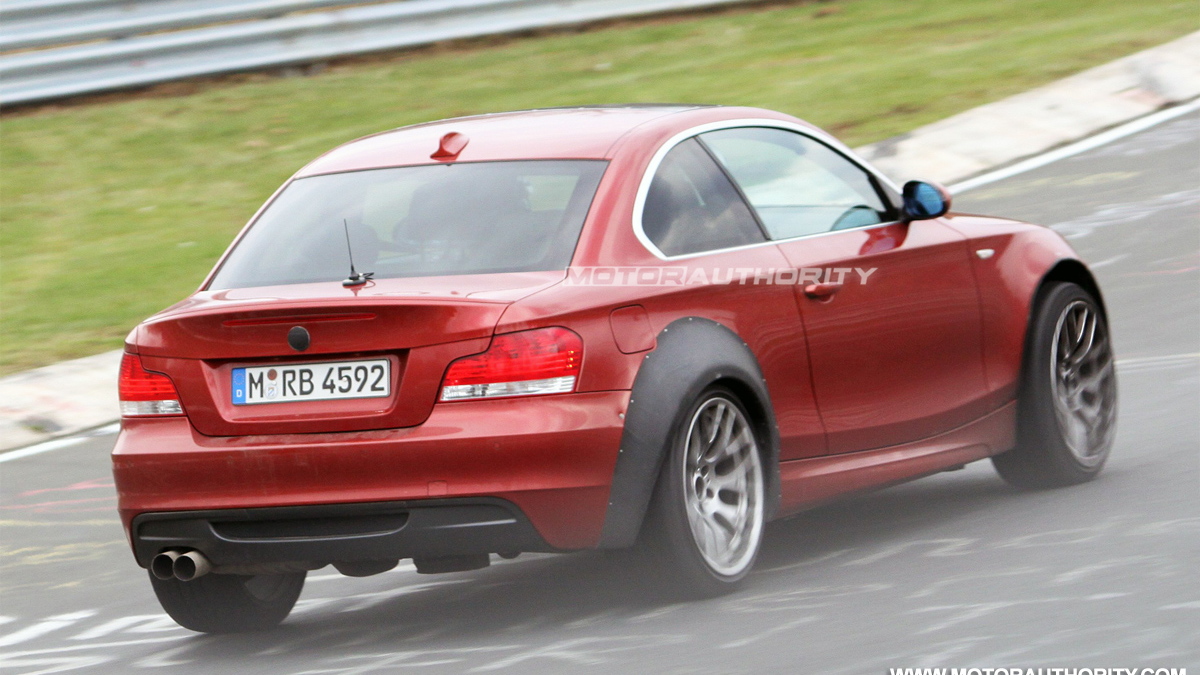 BMW's 1-Series M car has made so many laps around the Internet you'd think it was running the world's biggest endurance race, but thanks to a post from an insider at the BMW Power of M 2010 event, we may have some new details on the upcoming smallest M car.

Postings on Internet forums are typically suspicious sources of information of any type, particularly future car details, but this time, the facts at least sound legitimate.

According to the poster, BMW will only build 2,700  units of the 1-Series M car, or "1M." The car will be available in just three colors, Alpine White, Jet Black, and Valencia Orange. It will also be available in manual-transmission (three-pedal) only--no DCT dual clutch, unlike the 135i.

Cosmetically, it will get wider fender flares, "CSL-style" wheels, side gills like those found on the M3, and an integrated spoiler on the front bumper.

That's all of the new bits for now, but as we wait for the car's official debut at the 2011 Detroit Auto Show and sales in Spring 2011, we have plenty of spy shots to pore over.