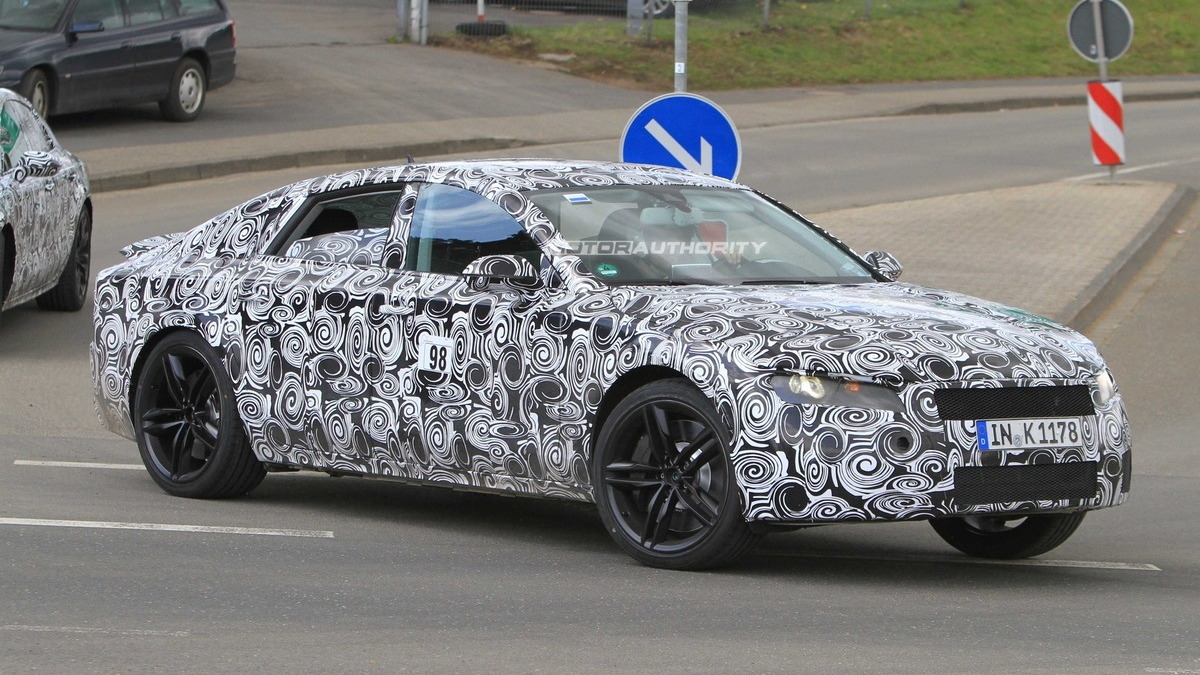 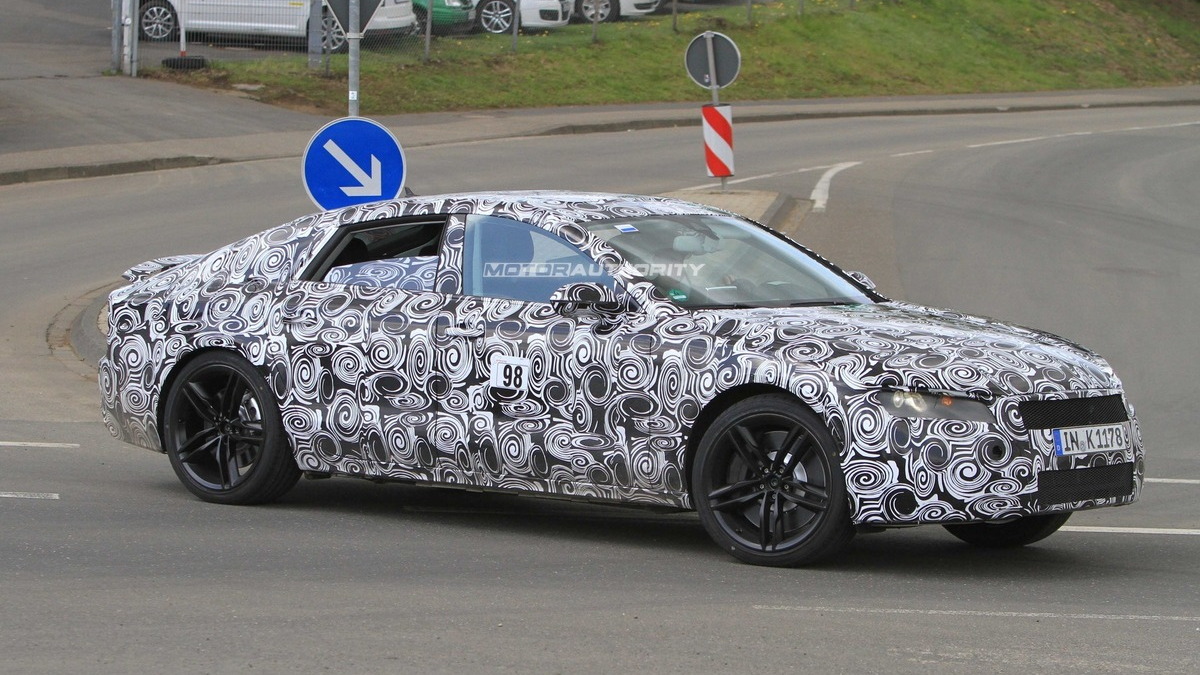 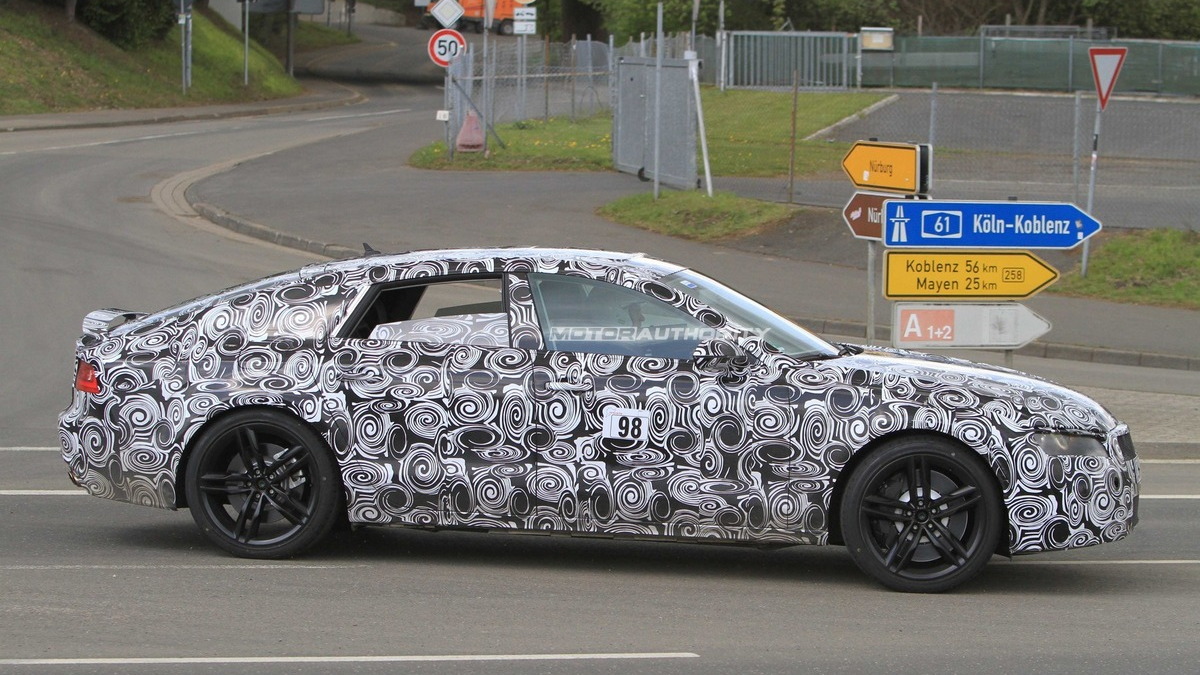 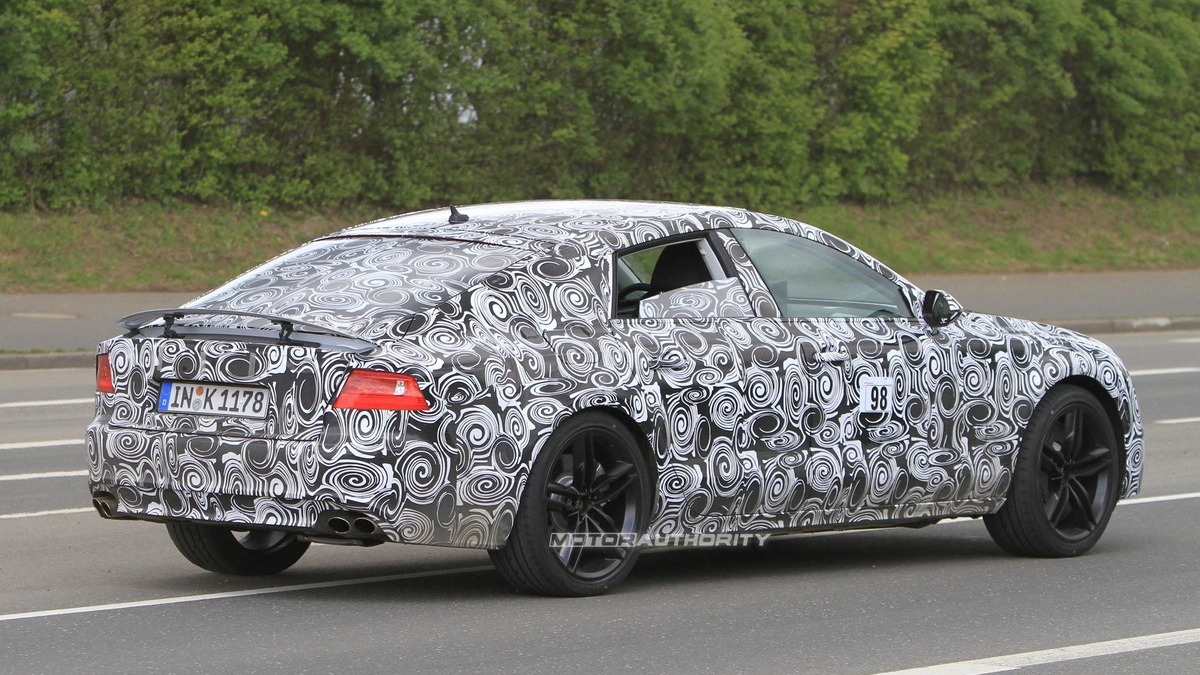 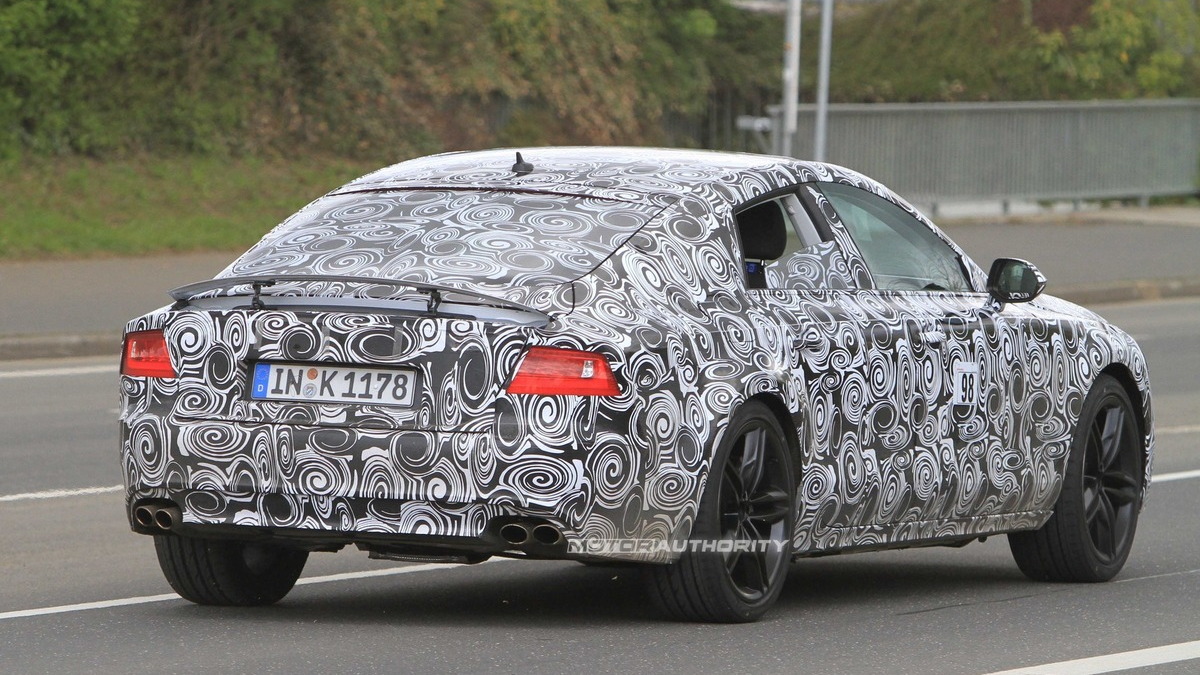 Every other year the Paris auto show packs in some of the world's most impressive concepts and new model debuts, and this year is shaping up to be no different, despite the tepid climate in the global market. Audi in particular is expected to have some hot concepts on display, with the latest rumored to join the party being the 2011 S1 and 2012 S7.

As you'd expect from Audi's naming conventions, the S1 is the sportier variant of the A1, as is the S7 in relation to the A7. We've spied both cars in testing over the past year, so it's just a matter of time before they take their place on stage--and it looks like that time is fast approaching. The S1 is confirmed as a coming model on the official Paris Motor Show website, but the S7 is, so far, just a rumored addition to the show stand.

The 2012 Audi S7 is expected to get its motivation from a 394-horsepower 4.0-liter V-8 driving all four wheels. That's a significant step up from the standard 2011 A7's beefiest engine, a supercharged V-6 rated at 300 horsepower and 324 pound-feet of torque. The S7 still leaves headroom for a more bawdy and brawny RS7 variant, however. The RS7 is rumored to get more than 600 horsepower from a twin-turbo 5.0-liter V-10 of Lamborghini derivation.

Audi's S1 is understandably more tame given its small-hatch status. But unlike the A1, the S1 will have a legitimate claim to hot-hatch status, as it's expected to get a 180-horsepower 1.4-liter dual-charged TFSI engine mated to a 7-speed S tronic gearbox. It's unlikely to get Audi's sporting quattro system, however, as the overall package would simply be too expensive.

The 2012 Audi S7 should be headed to U.S. shores early next year, but we're not on the docket for any of the current-generation A1 variants, meaning yet another case of European hot hatch envy awaits us.