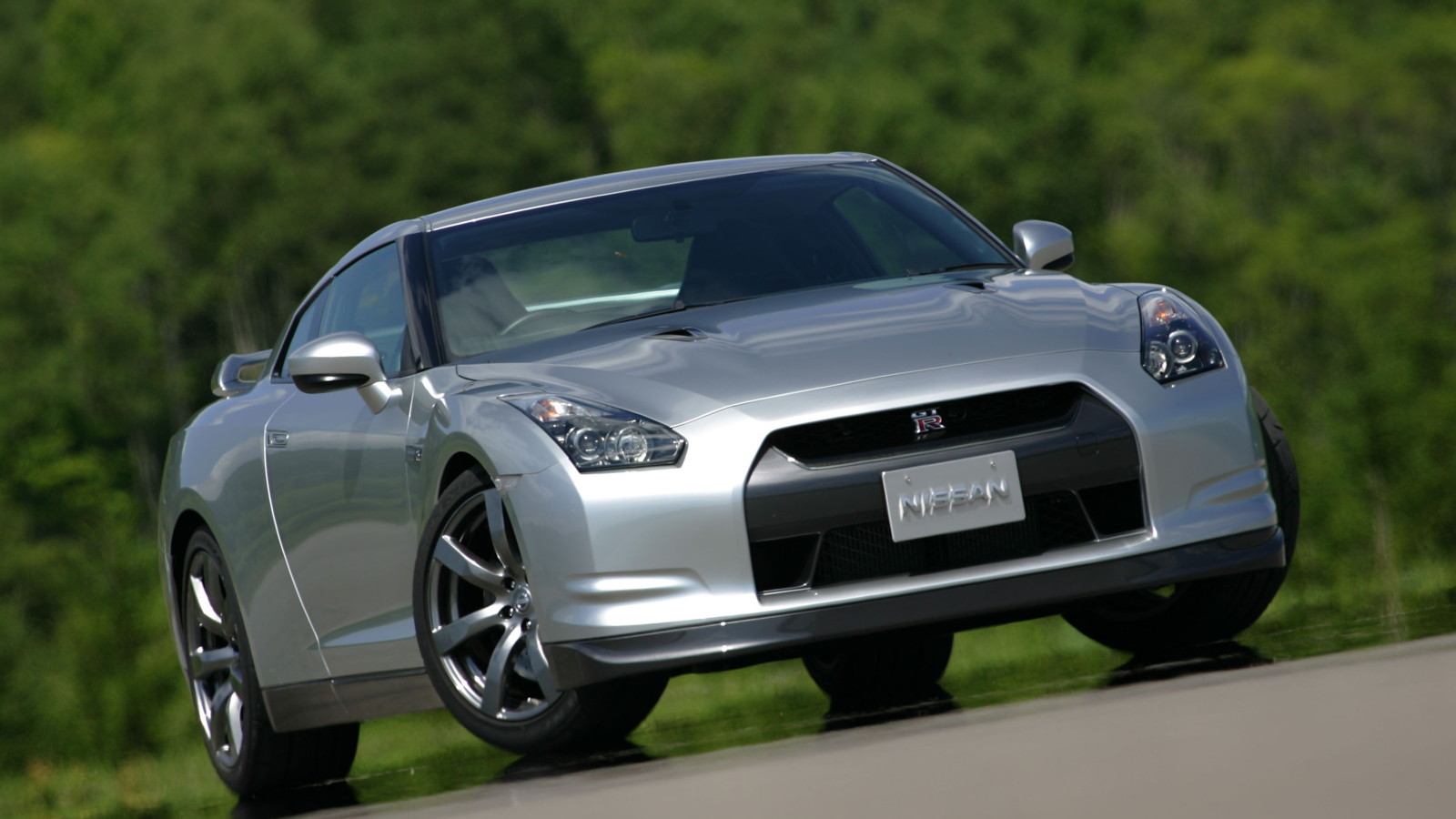 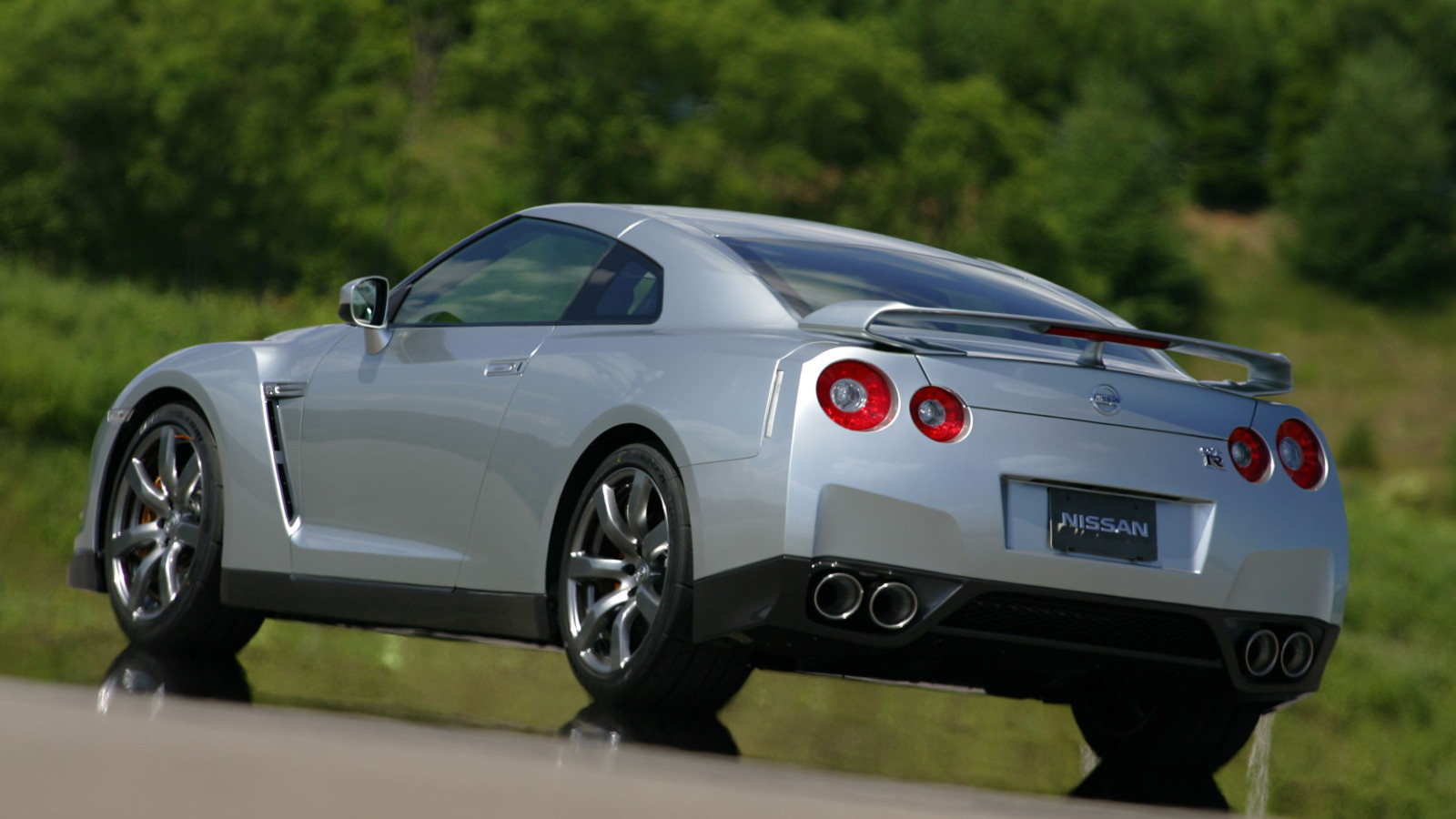 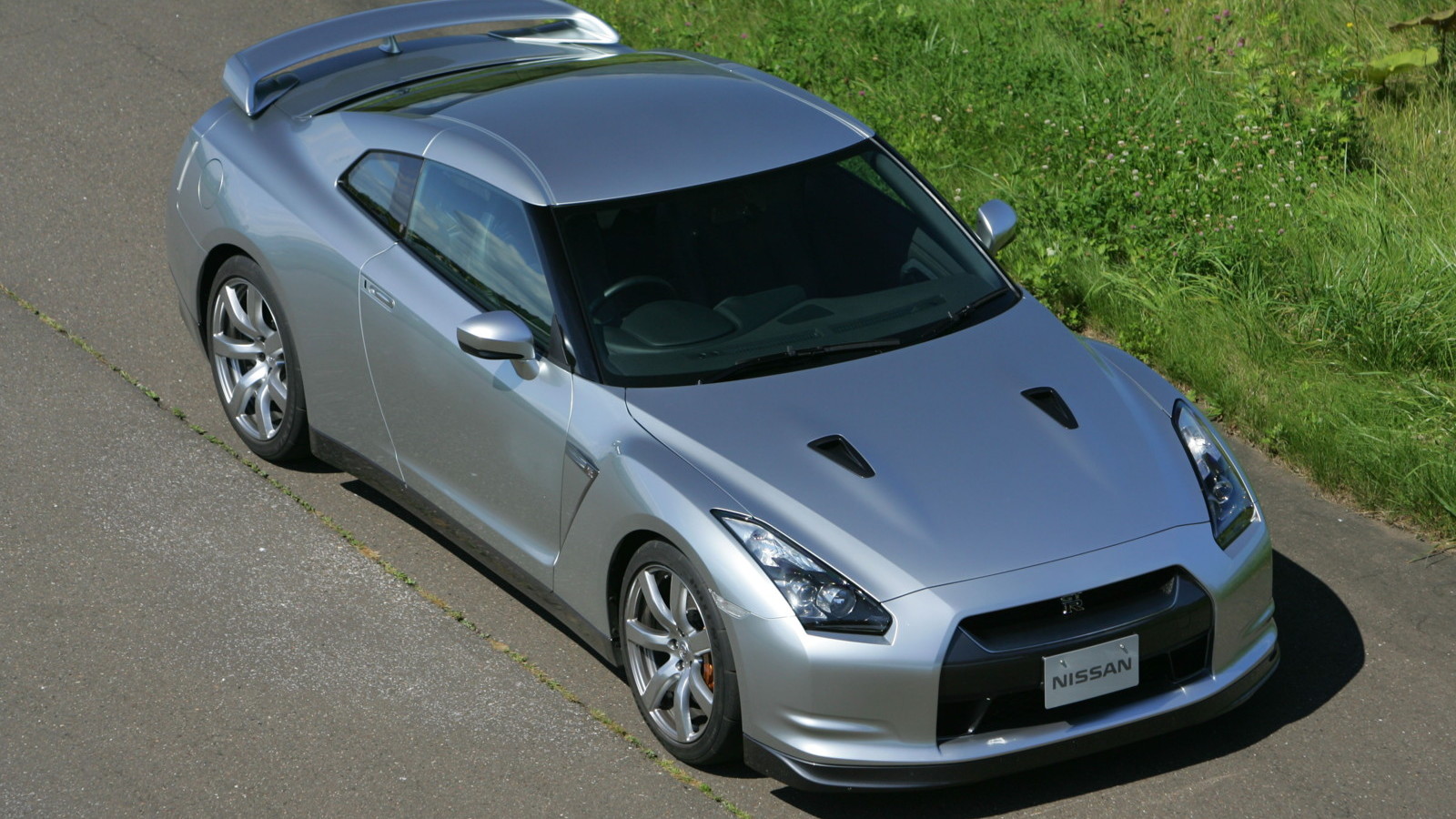 Nissan could be going all-electric with its flagship Nissan GT-R. Call it keeping up with the German Joneses or wild speculation, but a new report claims Nissan's Cheif Operating Officer Toshiyuki Shiga has hinted at the possiblity of turning Nissan's already heavily electronic sports car into a pure EV.

Shiga's statements are anything but outright confirmation of the super-EV, but his considerations of fuel economy and carbon emissions mixed with a desire to keep the GT-R badge alive do make a mild implication. We've previously seen reports that the GT-R could go hybrid, so perhaps the leap to all-electric isn't as wild as it might seem.

Beyond an all-electric GT-R, Shiga's remarks also hint toward more sporty EVs from Nissan, and that's something we can definitely get behind. Anything built with the GT-R badge in all-electric guise is likely to be well into the $100,000-plus range. Putting electric drivetrains into less expensive yet still-sporty chassis makes the dream of silent corner carving more attainable for more enthusiasts. One potential platform for the sporty EV? A reborn Silvia.

With the GT-R still up for a round of enhancements in SpecM or "Egoist" guise, the next-gen uber-Nissan is likely at least two years off. That could allow enough time to make the move to pure electric drive, as well as provide the legislative impetus of tighter emissions requirements to justify the move. Or the whole thing might be a pipe dream.

Whatever comes of the next GT-R, we'll keep you posted.