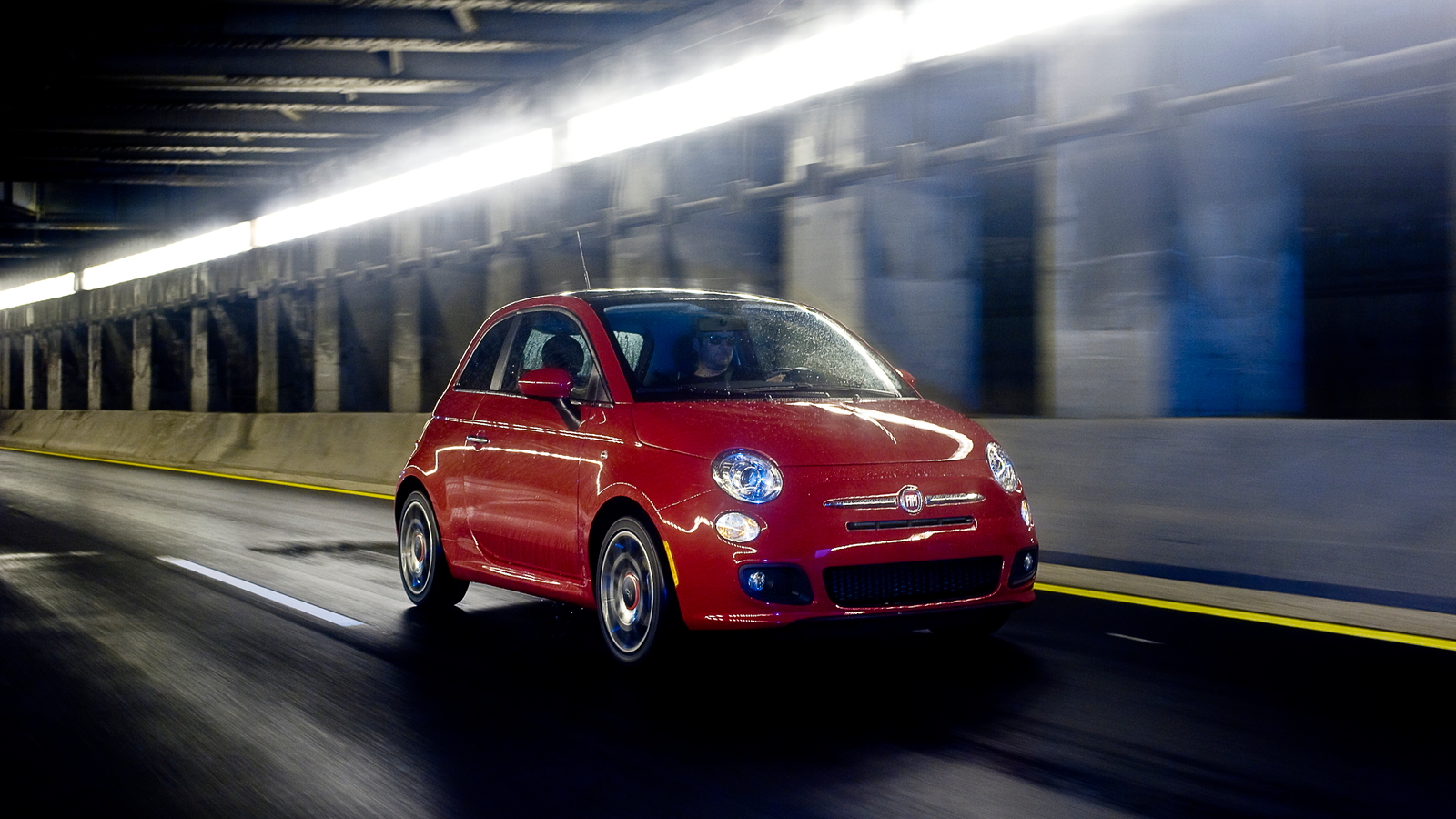 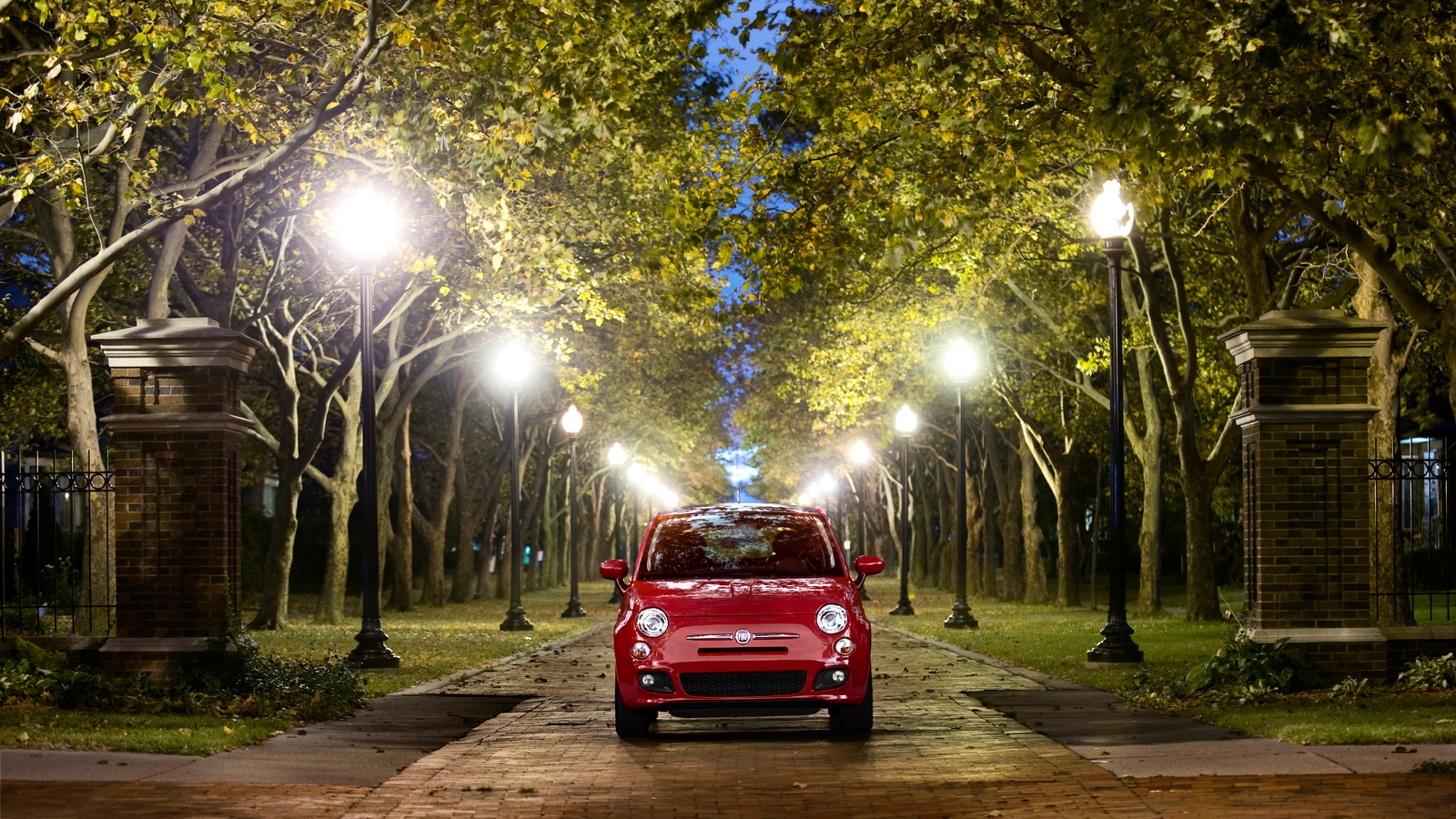 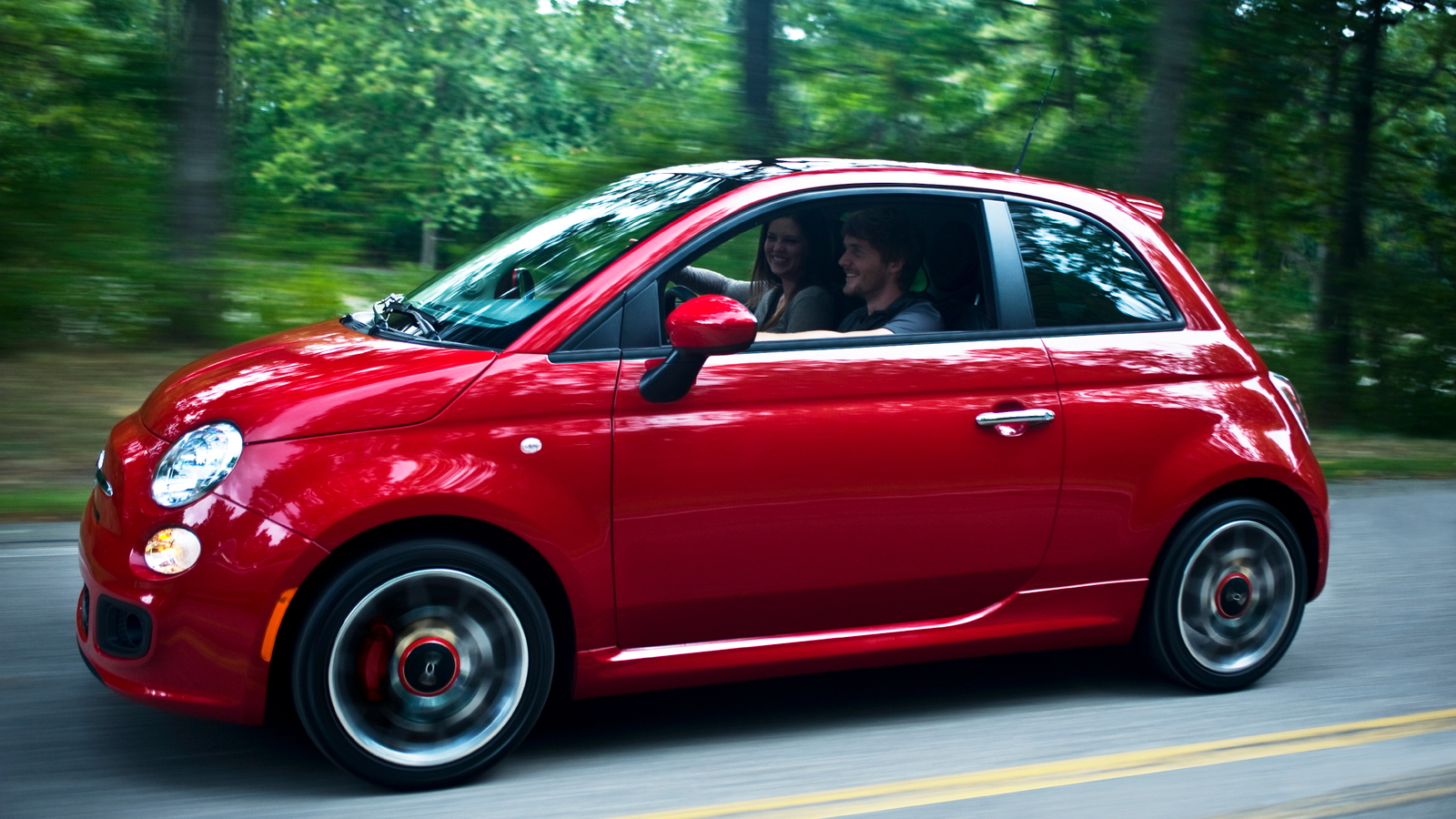 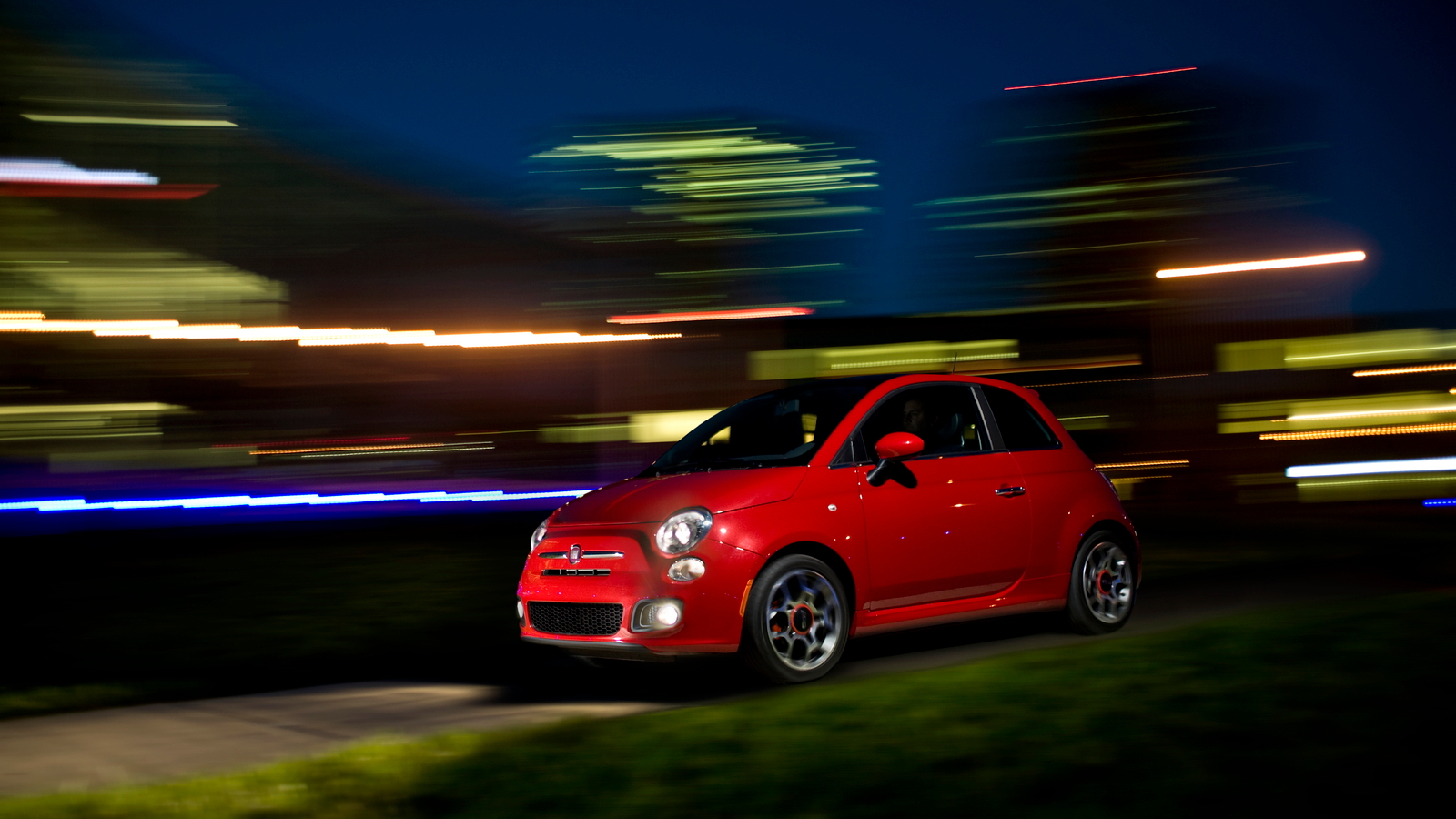 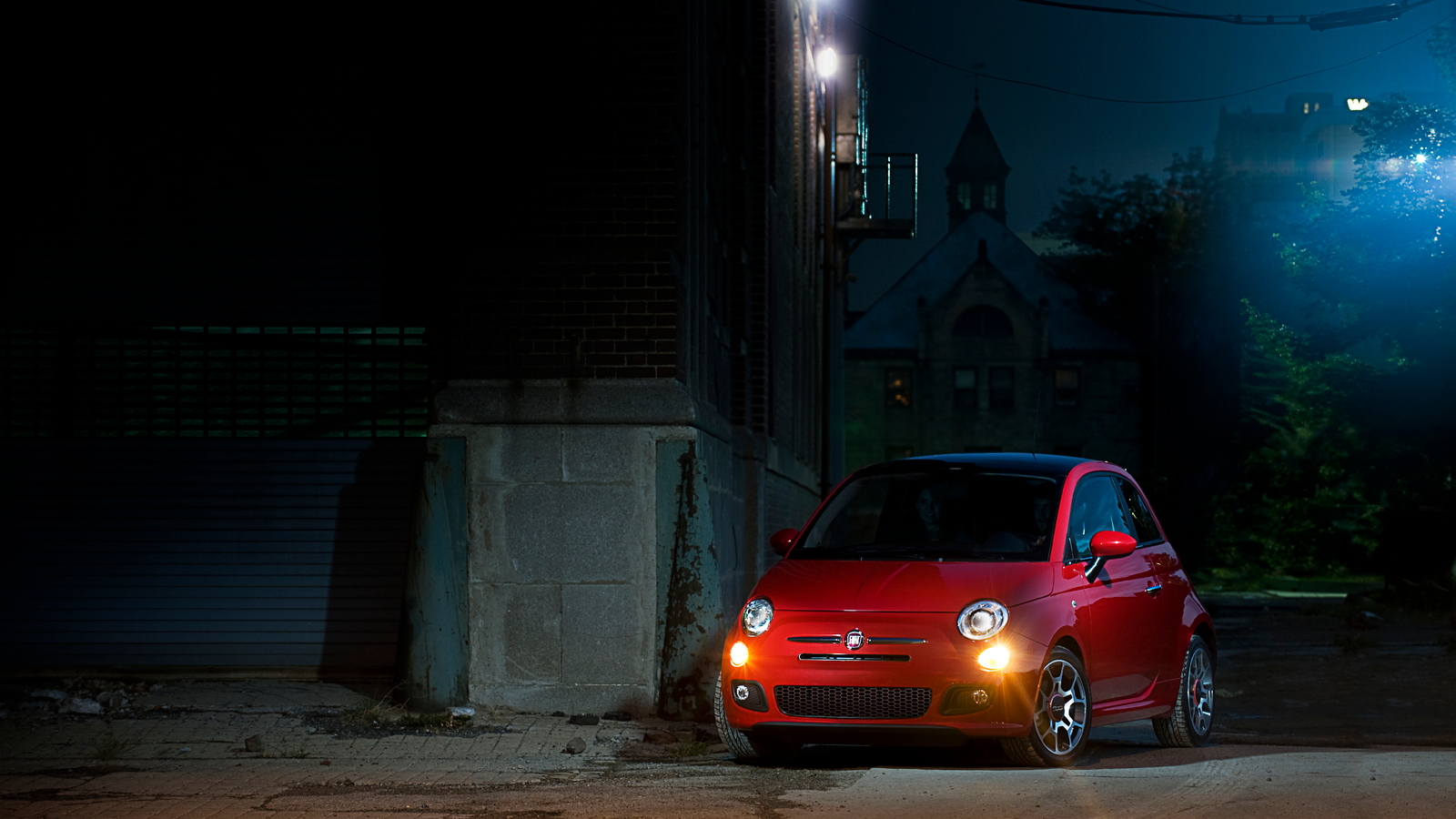 The Fiat 500 is just over two months from retail sale here in the U.S., and now Chrysler has revealed the first image of the new car in Sport trim. We've already known the 500 would get an upgraded platform for the U.S., and that up to four different models would be sold, but this is our first glimpse of the actual U.S.-spec car.

The photos come from @FiatUSA on Twitter, and unsurprisingly it looks like a Fiat 500. No real differences are immediately apparent, though Fiat says the car has an upgraded exterior, including 16-inch alloy wheels which give the little car a tougher stance to match the larger grilles, slightly flared fenders and unique front and rear fascia. Performance red brake calipers, chromed exhaust tips, and gloss-black shadow-line window trim, plus a redesigned lower side sill and available SkyDome power sunroof complete the aesthetic treatment.

Power specs for the new 500 Sport haven't been released, though Fiat says it's powered by a 1.4-liter Multiair turbocharged four-cylinder. A "sport tuned" suspension should give the 500 Sport a bit more bite than the standard car, and the whole package may add up to one of the most fun small hatches available. The Ford Fiesta and Mazda2 will certainly have some competition, at the least.

The Sport will be followed by three other models, the 500 Pop, 500 Lounge, and 500C cabrio. The Cabrio will come in early 2011, while the other three models will arrive by the end of the year.

Orders for the 500 will start sometime in December.

Chrysler released a flurry of other 2011 product information today, as well. Check out our stories on the:

And from earlier in the month: