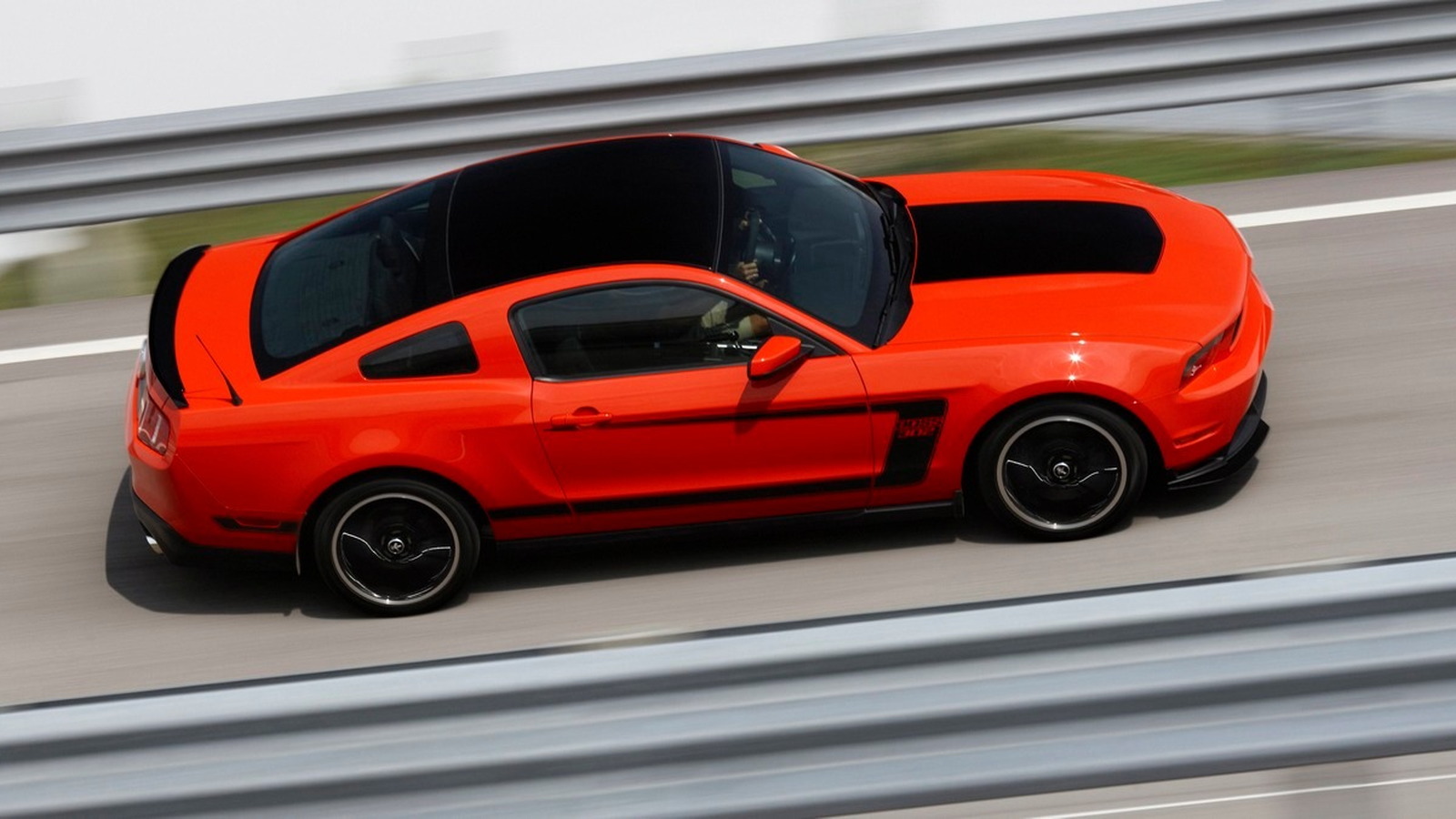 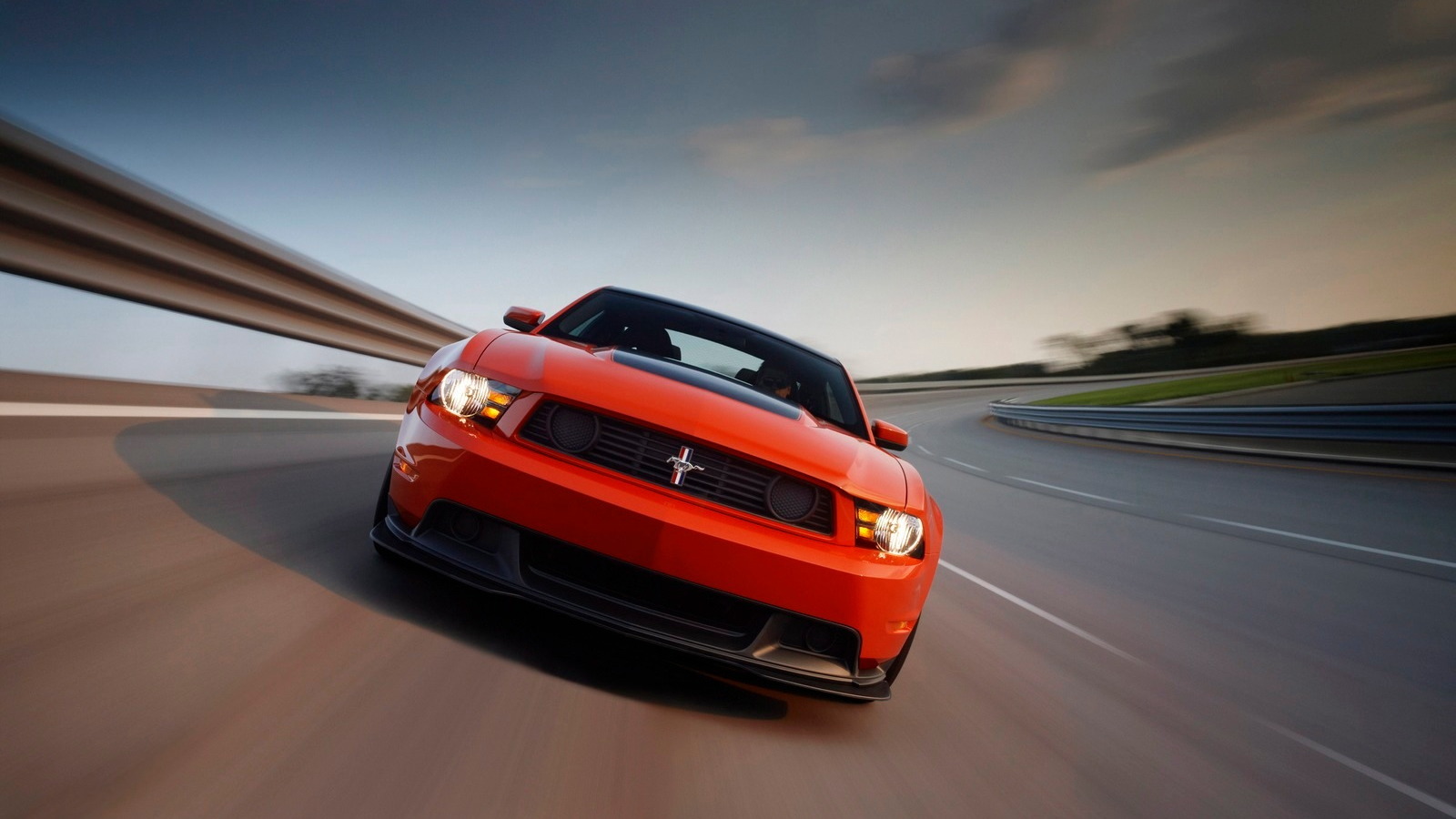 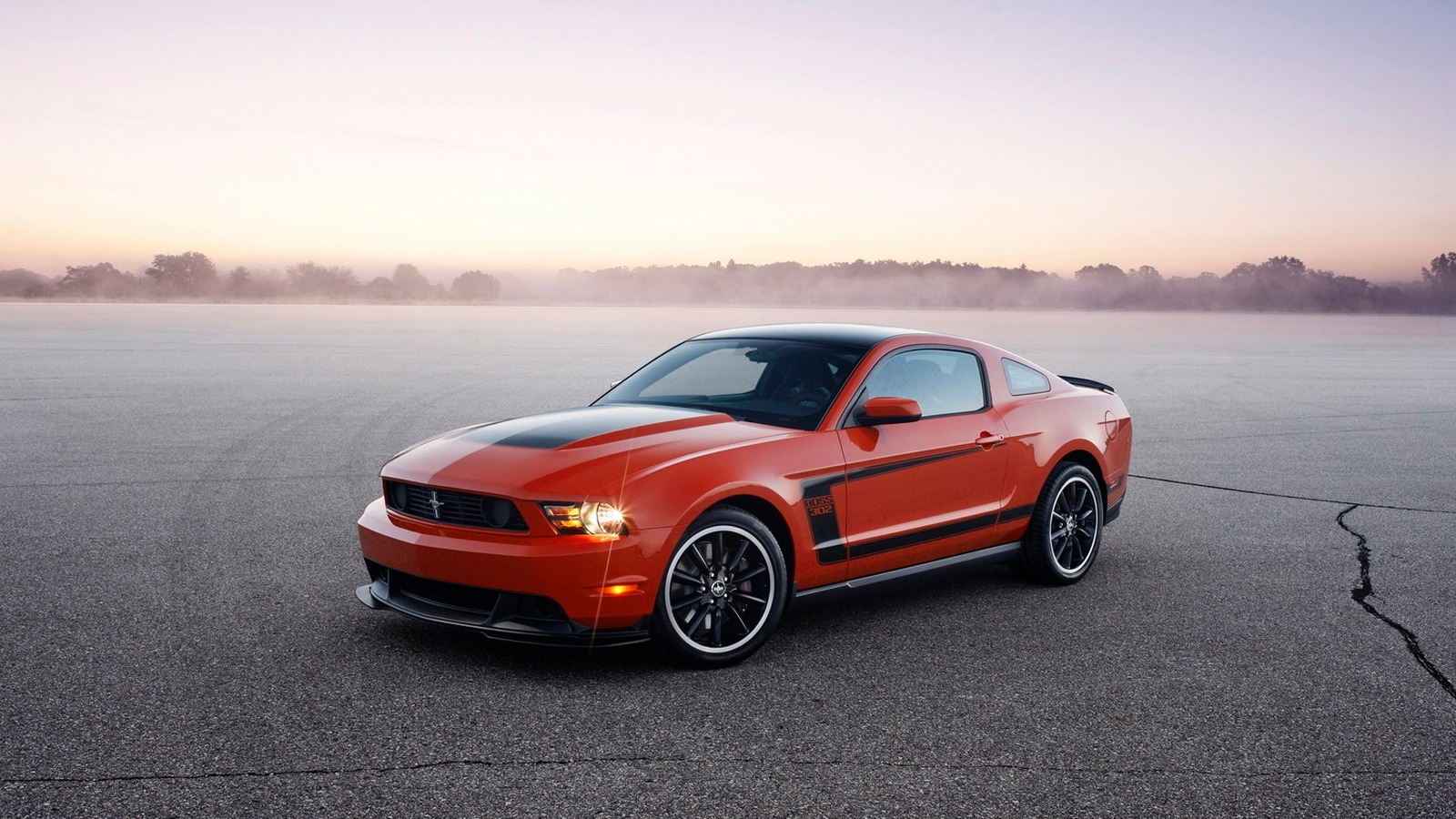 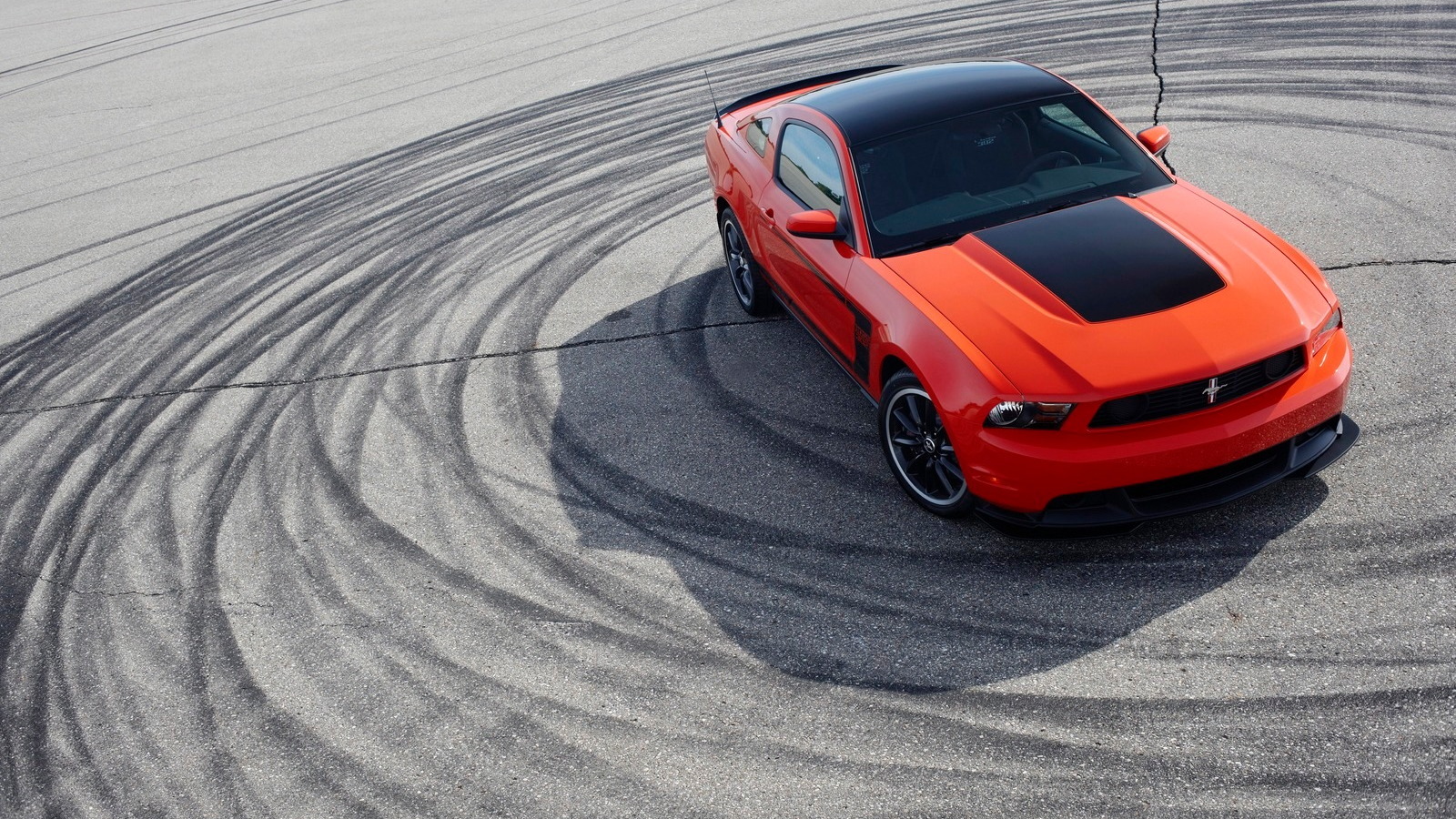 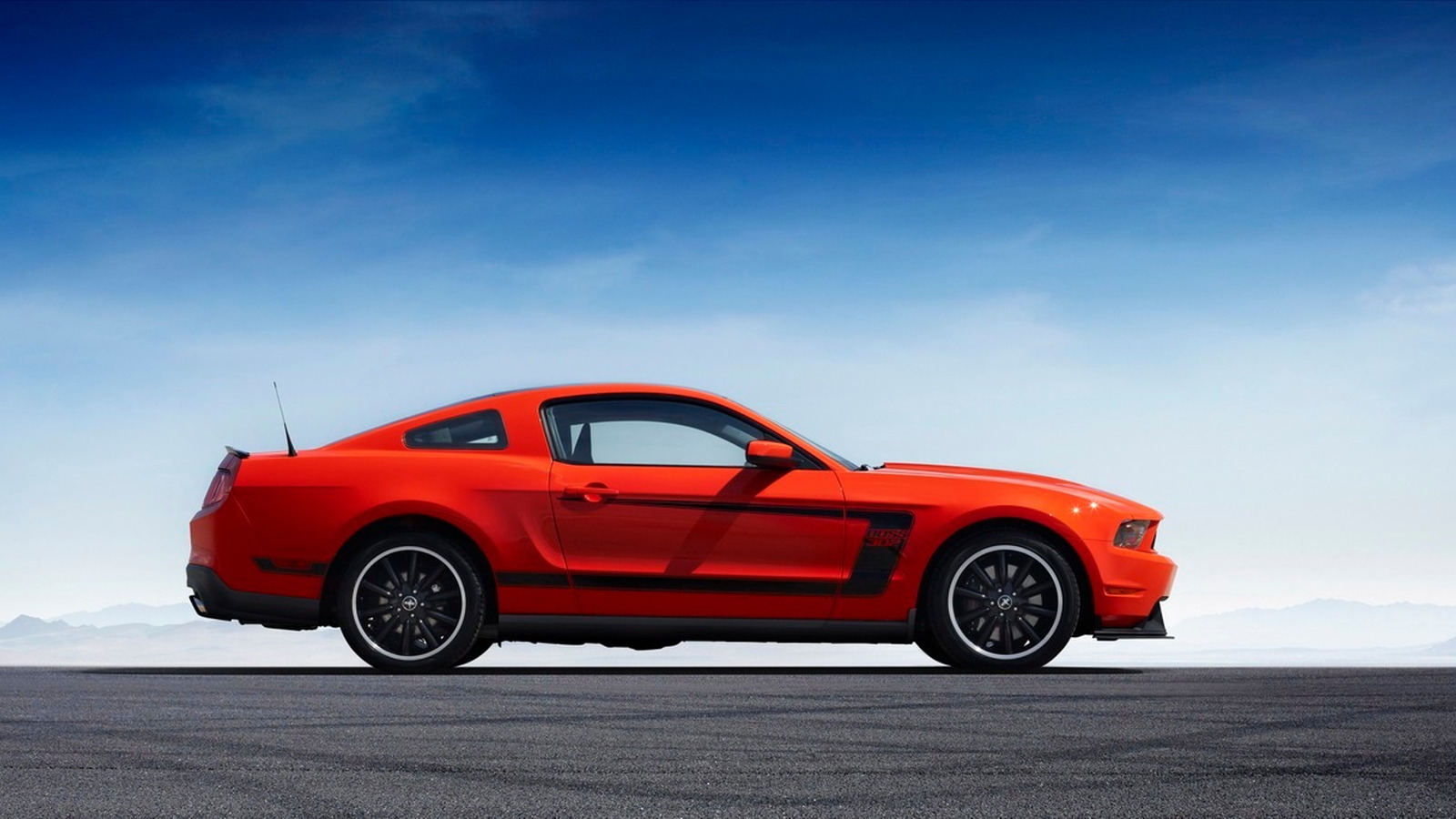 Chances are good that if you've got Mustangs moving off local lots, you'll see the 2012 Mustang Boss 302 early next year. But a good chunk of you will have to travel to find one on the lot.

Ford's plan for allocating the new Boss 302 to its dealers has leaked onto the Web, revealing a two-tiered approach: 75 percent of the Boss's production will be allocated to those dealers that account for 75 percent of standard Mustang sales, a process Ford calls Share of Nation. The rest will be allocated by lottery to the remaining dealers.

Lottery-based allocation will include all Ford dealers, even those that haven't sold a single Mustang over the last twelve months--though they'll only get one entry into the lottery. No dealer will get more than one Boss 302 through the lottery.

Boss 302 Laguna Seca allocation will be a subset of dealers getting at least one standard Boss 302, and will be assigned via lottery.

Production of the 2012 Mustang Boss 302 is slated to start next January and run through December 2011.