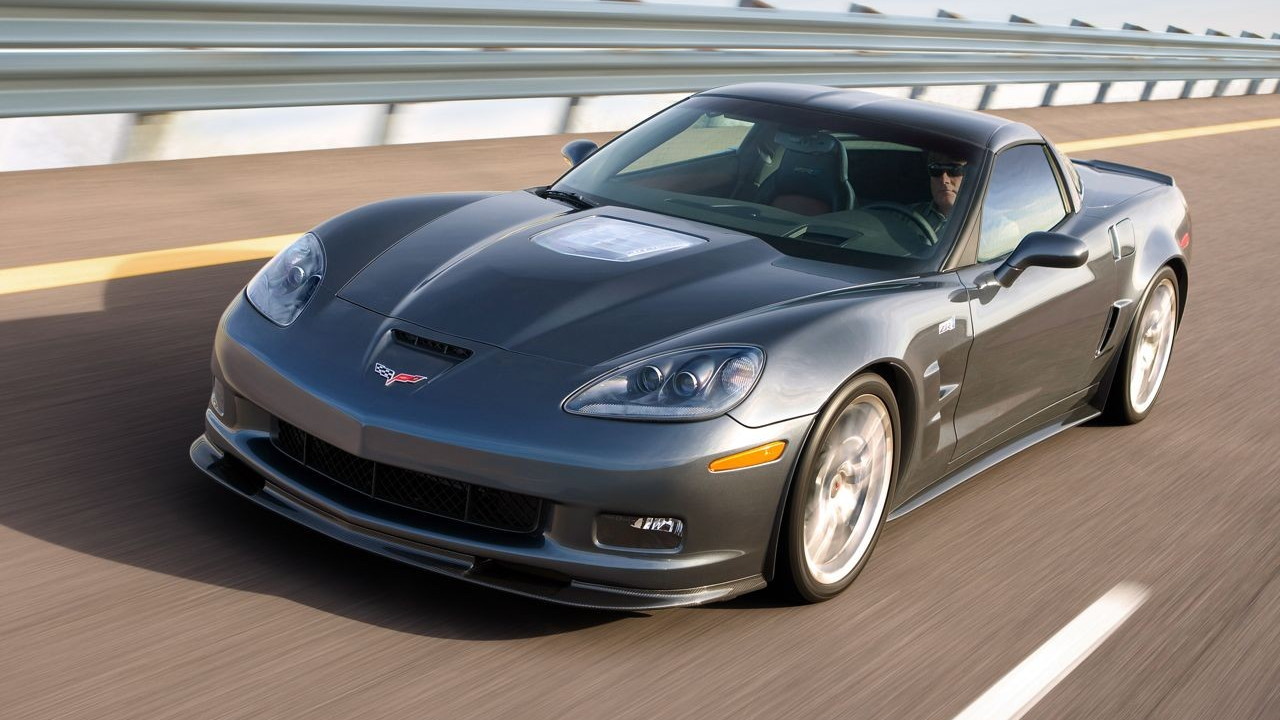 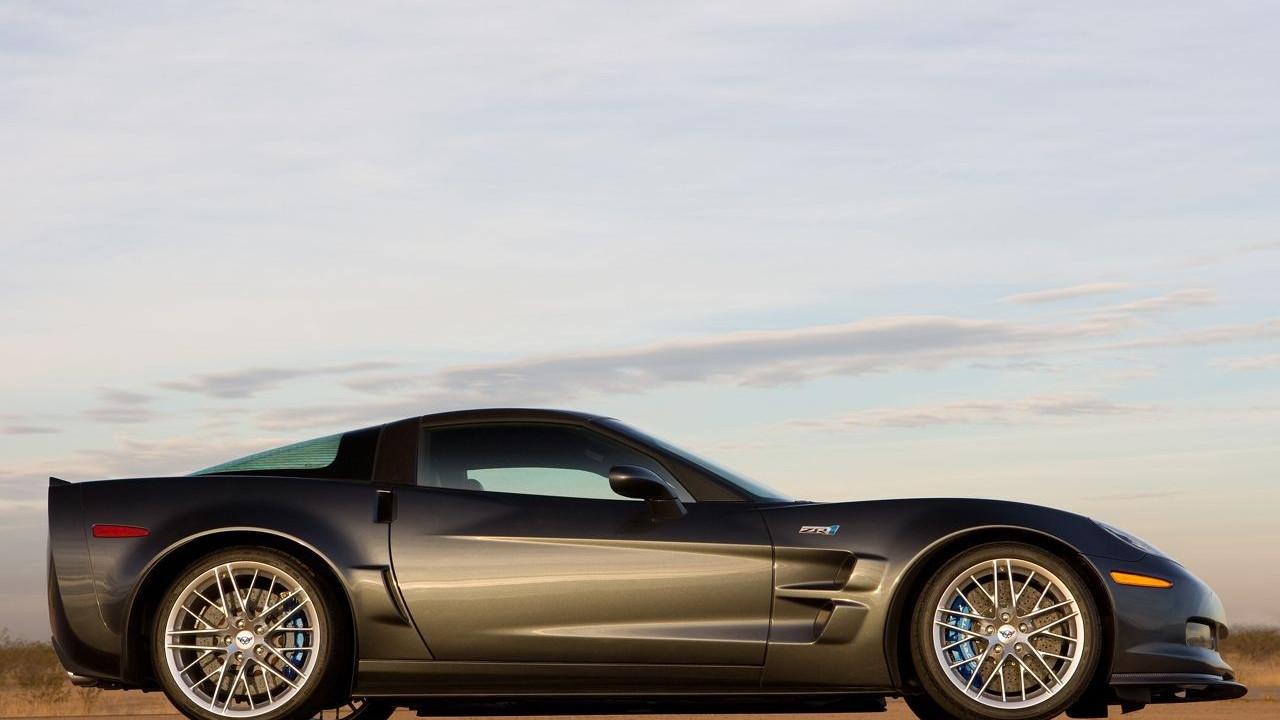 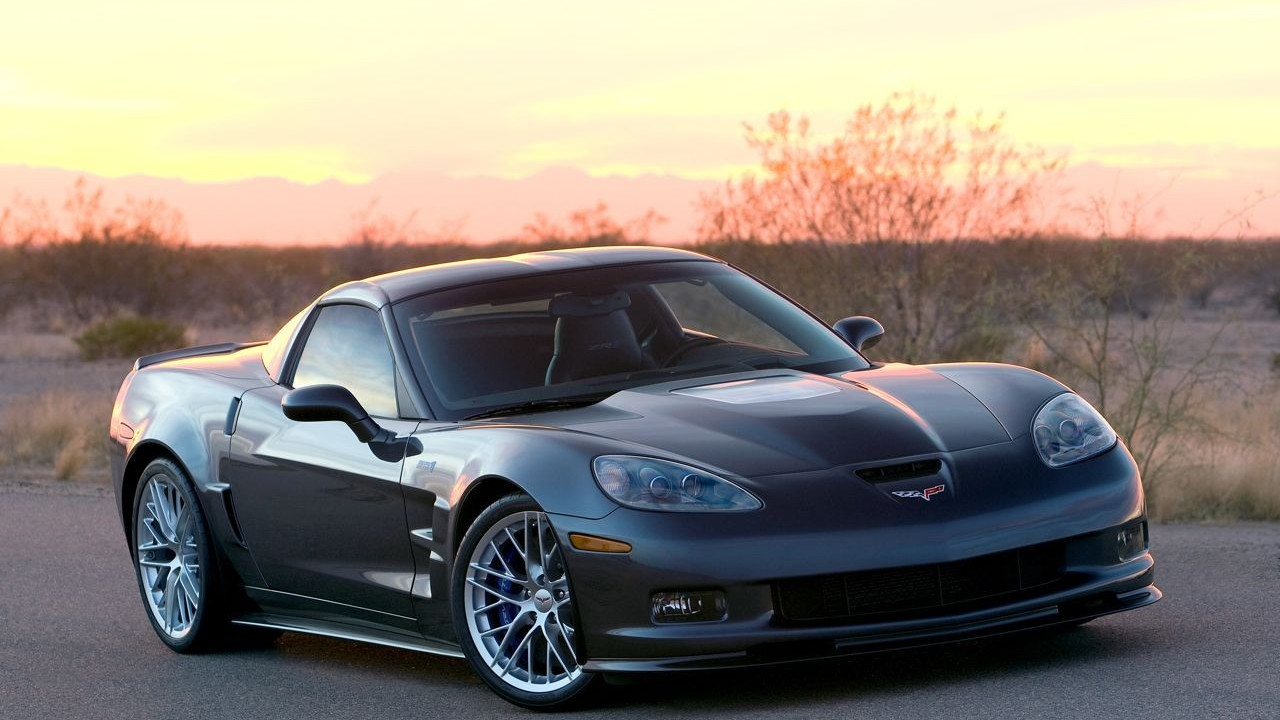 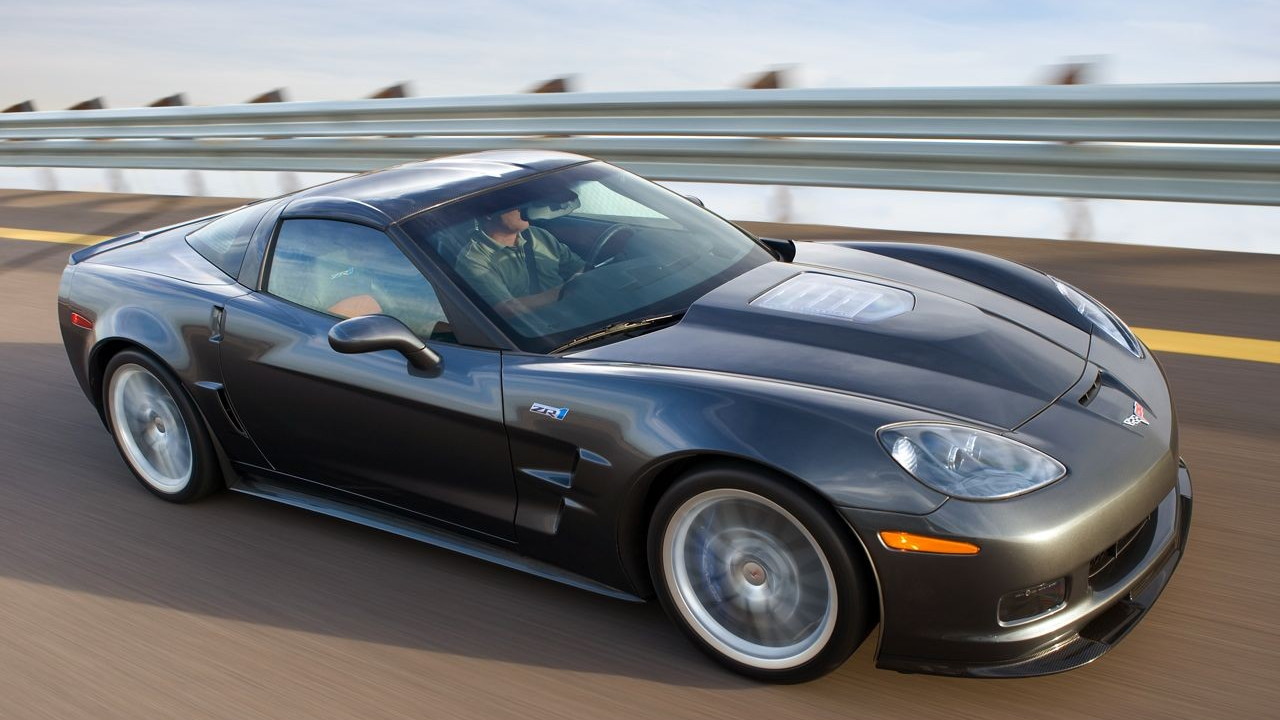 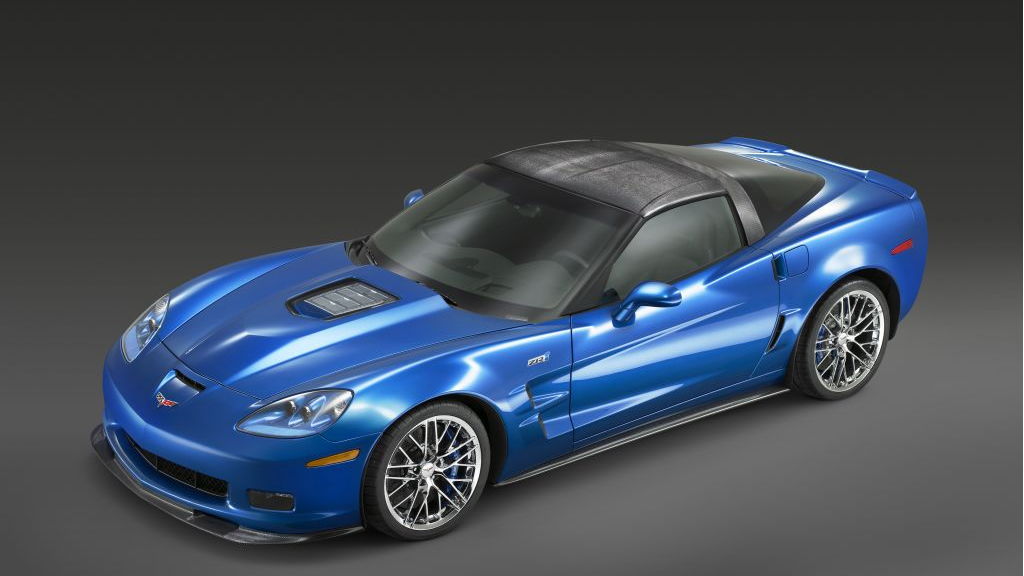 While there have been scattered rumors of an upcoming Vette with a mid-mounted engine, GM has put them to rest, making it clear that they're just plain wrong. A conversation between Karl-Friedrich Stracke, GM's VP of global engineering and Automotive News indicates that the company has something different in mind for the coupe. The hybridization of a V8-powered muscle car sounds like an enthusiast's worst nightmare, but General Motors executives may have similar plans for future Corvettes.

We've recently learned that Porsche has decided to make its 918 Spyder available in limited numbers, proving there is definite interest in a hybrid sports car. Enough interest, in fact, to justify a $635k price tag. People expect above-average performance from sports cars like these, but can a hybrid drivetrain deliver the thrill they're looking for? GM seems to be betting it will.

No official details have been released at this point, but Stracke has been quoted as saying a hybrid Corvette "is an interesting idea." The reality is that emissions standards will continue to grow more strict, and big engines are not the answer. He envisions a way to improve average fleet emissions while keeping enthusiasts happy. A hybrid version could make up the vast majority of the Corvette's volume, while a traditional V8 powertrain would be available for die-hard V8 fans, making up less than 25% of that car's volume.

What does this mean for gearheads, those guys that shudder at the thought of putting quiet, clean, efficient, electric motors in cars that have always been fast, loud, powerful and raw? A hybrid, by nature is not necessarily slow. In fact, electric motors can produce huge amounts of torque and be very responsive. But is pure speed a substitute for the presence of a gnarly gas engine?

I'll admit, the exhaust note of an American big-block, or a high-revving European V8 gives me goosebumps, and I'd hate to see those characteristics disappear from the sports cars of tomorrow. Will a hybrid drivetrain always result in the lack of a powerful gas motor? Not necessarily. Some manufacturers are in the process of adding electric motors and batteries to standard drivetrains to boost power and add AWD capability, while providing the ability to improve fuel economy. My point is, hybrid Corvettes or Porsches may not be as bad they sound.