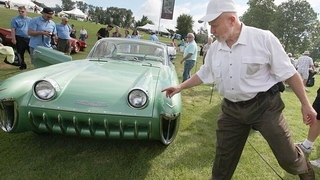 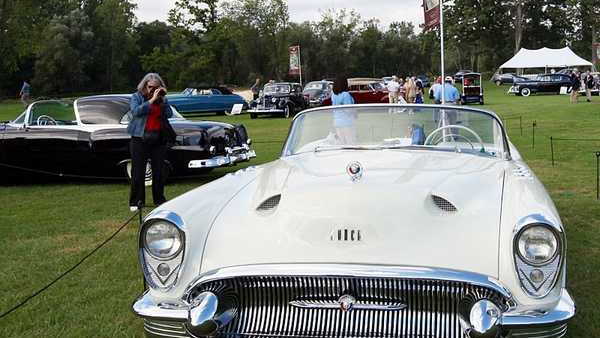 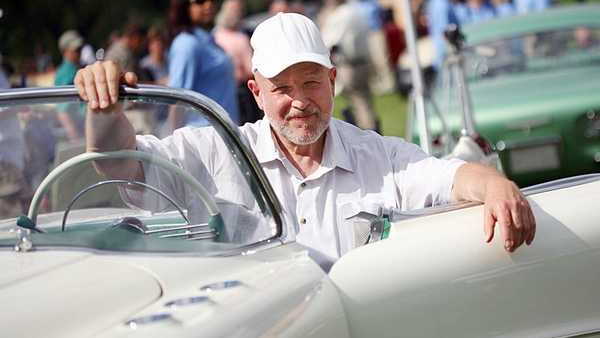 3
photos
Each year brings a wave of new car shows around the globe, where the world's automotive manufactures show off their latest and greatest interpretations of what the motor vehicle of tomorrow will be. They give us a taste of the future with one-of-a-kind concepts, equipped with revolutionary technology and over the top styling. Years of development, and millions of dollars are needed to produce these show pieces. Highly publicized international unveiling ceremonies mark the highlights of their lives, and in many cases, the ends of their lives. These concepts are (and never have been) intended to be driven much beyond their car show debuts. They won't end up in a showroom or on the highway. In fact, few are ever seen after they are rolled onto trailers at the ends of their car show circuits. Ever wonder what happens to them?

The sad truth is that many are closed up in storage, rarely to be seen again. Even worse, many have been scrapped over the years. Thankfully, these concepts are valued enough by historians and enthusiasts that some will end up in museums and private collections, to be enjoyed by car lovers for generations. One such enthusiast is Joe Bortz of Chicago.

Now retired, Bortz occupies himself by seeking forgotten concept cars from car shows over 50 years ago, and restoring them to their original show-worthy conditions. He travels around to storage facilities and junk yards, literally digging up remnants of these unique cars. He lovingly pieces them back together, attempting to recapture the dreams of their original designers. He has already completed around 30 restorations, and doesn't appear to have plans of quitting anytime soon. He keeps about half of the restored vehicles for his own collection, and has passed the rest on to museums or other collectors.

Concepts have been a top marketing strategy for auto makers for decades, and car shows have developed a culture of their own. They offer the general public a glimpse of where the car industry is headed, and who's on top. Looking back to the concepts of the '50s and '60s, Bortz sees the historical and cultural value in the cars he is trying to rescue

These cars are the American psyche of the 1950s and '60s. They should be available to historians to figure out what we were all about. After WWII, the cars got big and flamboyant. The colors were conservative in good economic times. They became bright and lively during recessions.

Looking at the concepts and auto shows of 2010, a lot can be understood about the culture and economy of the past decade. Environmental friendliness and frugality are everything, and extravagant, wasteful designs face fierce criticism. Today's new cars, maybe more than ever before, are a clear indication of our priorities.

It's interesting to look back at the cars Americans have been driving for the past 50 years and realize how much they have become integrated into our culture, economy, and lifestyles. In its most basic form, the motor vehicle is a mechanism for transportation, but the world has turned it into something fun, luxurious, powerful, practical, rugged, wasteful, green. It's nice to know someone has taken the time to seek out what remains of these time capsules and restore them for the education and enjoyment of the rest of us.