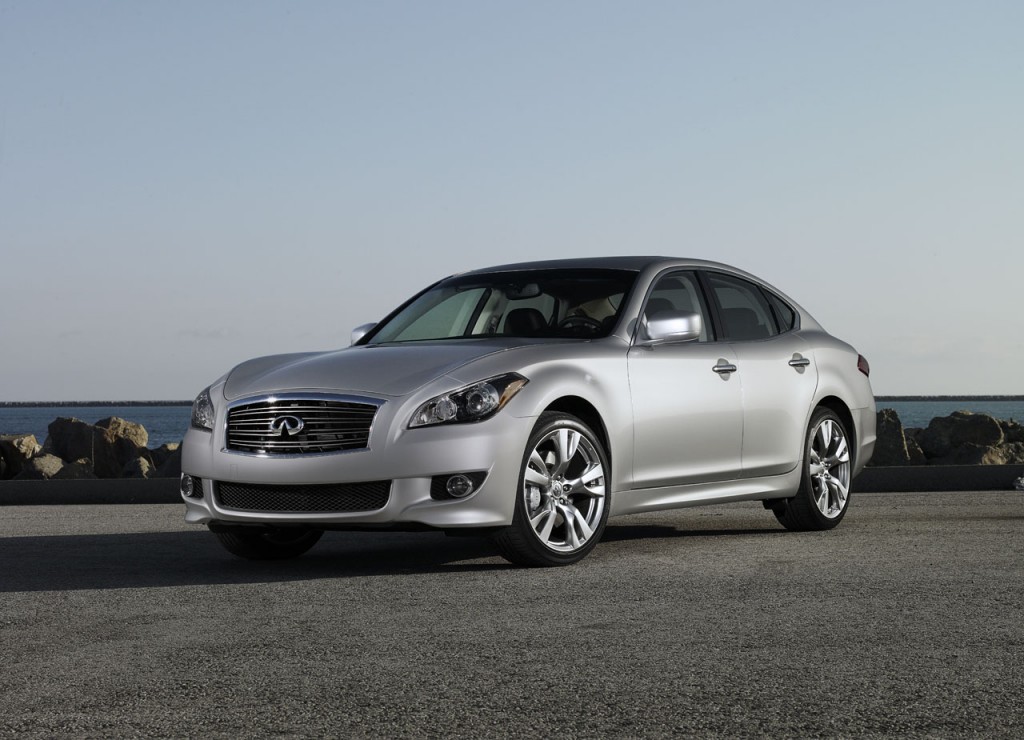 The 2011 Cadillac CTS and Infiniti M have both earned the Insurance Institute of Highway Safety’s (IIHS) top rating of Good in new roof strength tests that assess how well vehicles would protect people in rollover crashes. In doing so, they have beat cars like the Lexus GS and Audi A6, both of which scored only acceptable ratings, as well as the Acura RL, which only rated as marginal for rollover protection.

For the latest rollover test, a metal plate is pushed against one corner of a vehicle's roof at a constant speed. The maximum force sustained by the roof before 5 inches of crush is compared to the vehicle's weight to find the strength-to-weight ratio. This is a good assessment of vehicle structural protection in rollover crashes.

Good rated vehicles have roofs that can withstand a force equal to at least 4 times the vehicle's weight. They also have Good ratings in all 4 Institute safety evaluations, and electronic stability control as standard.