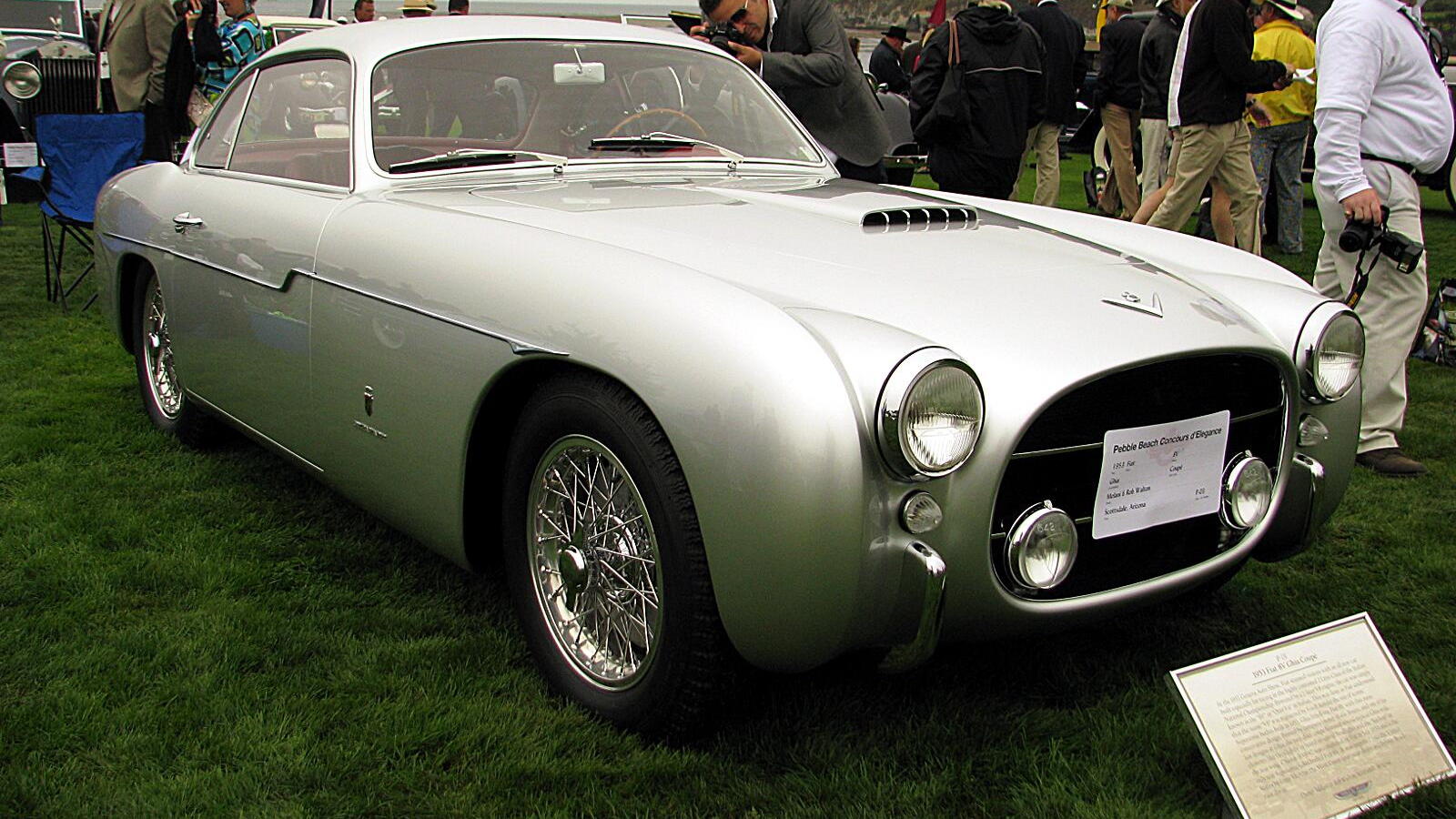 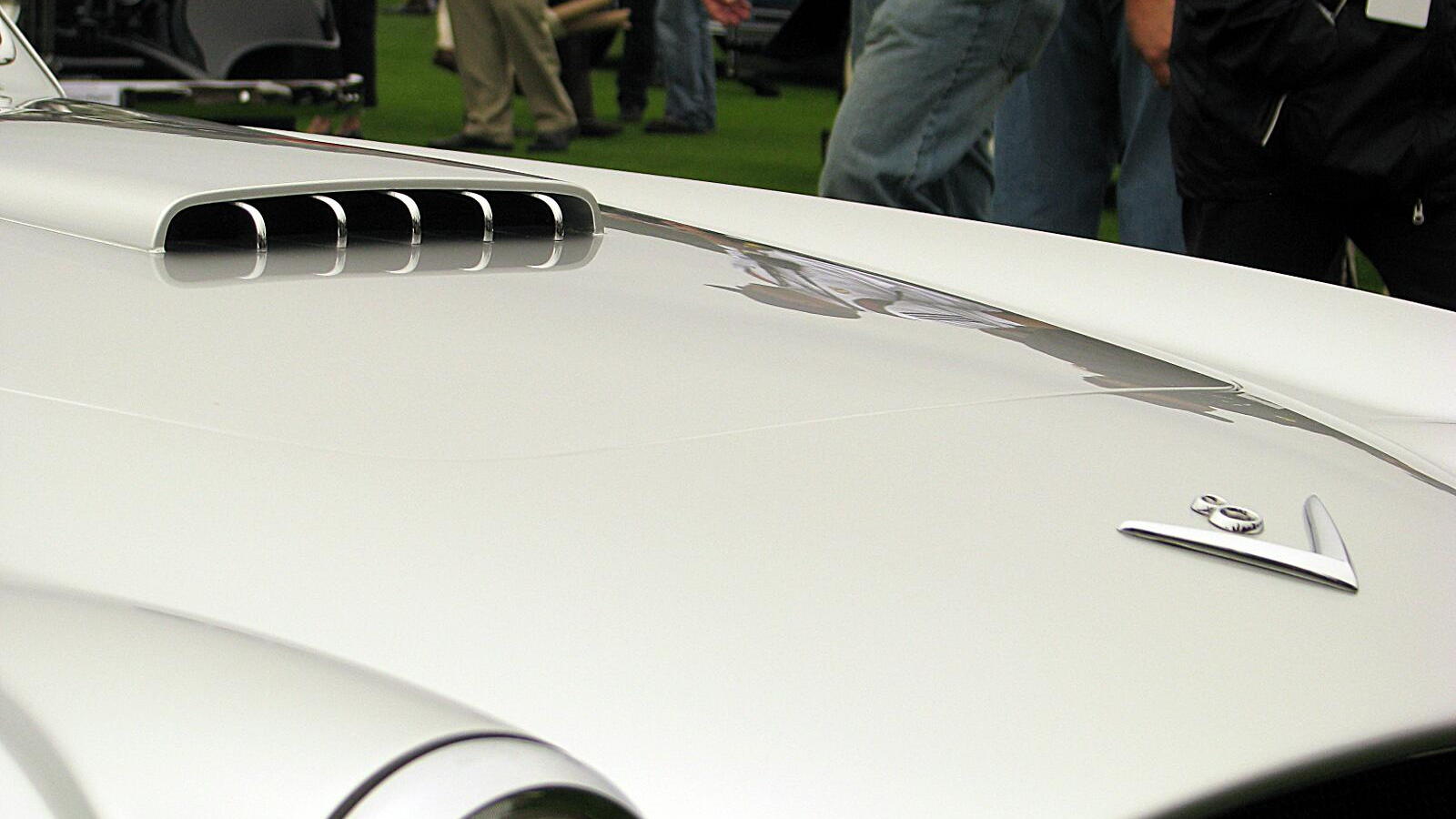 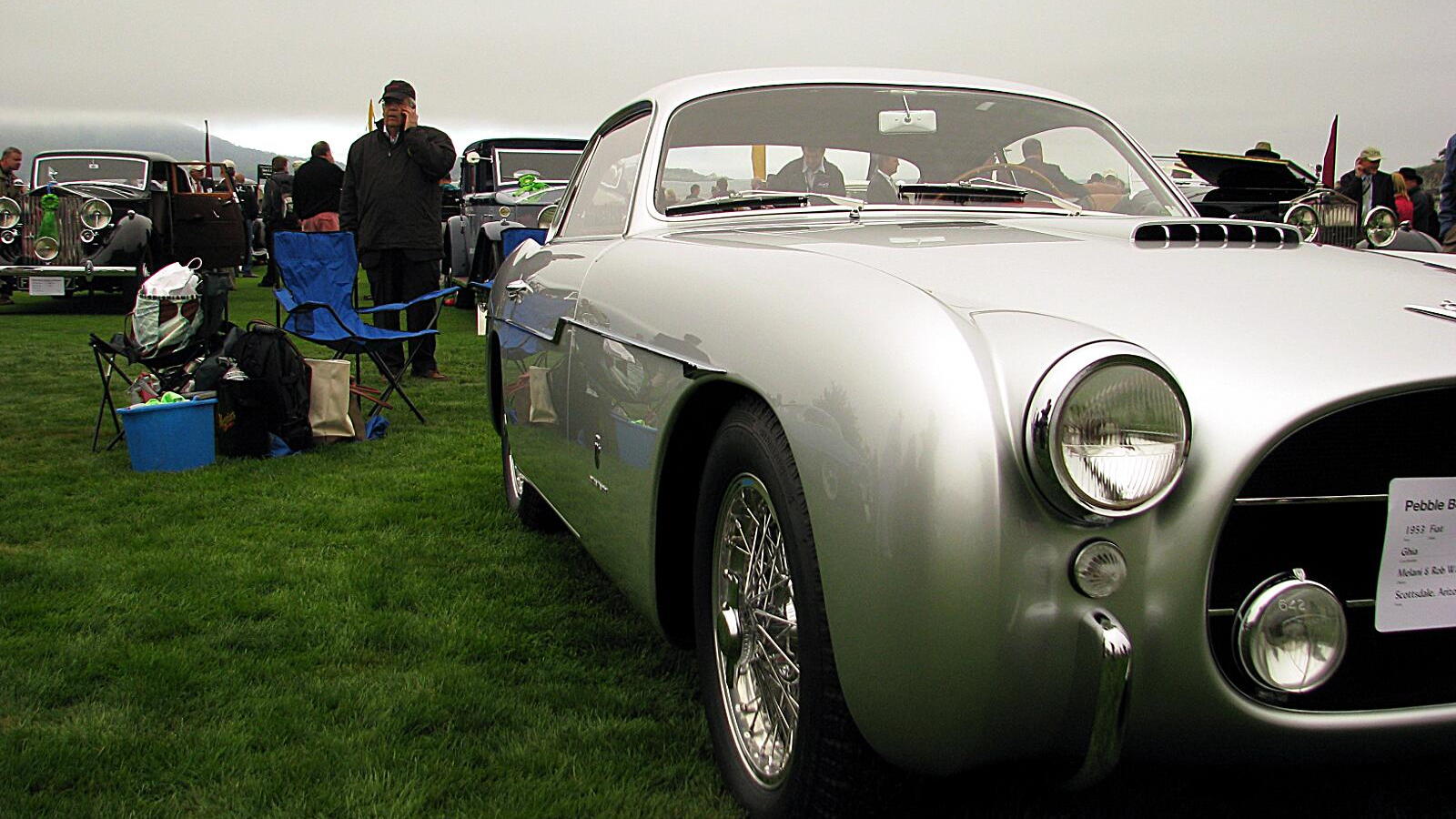 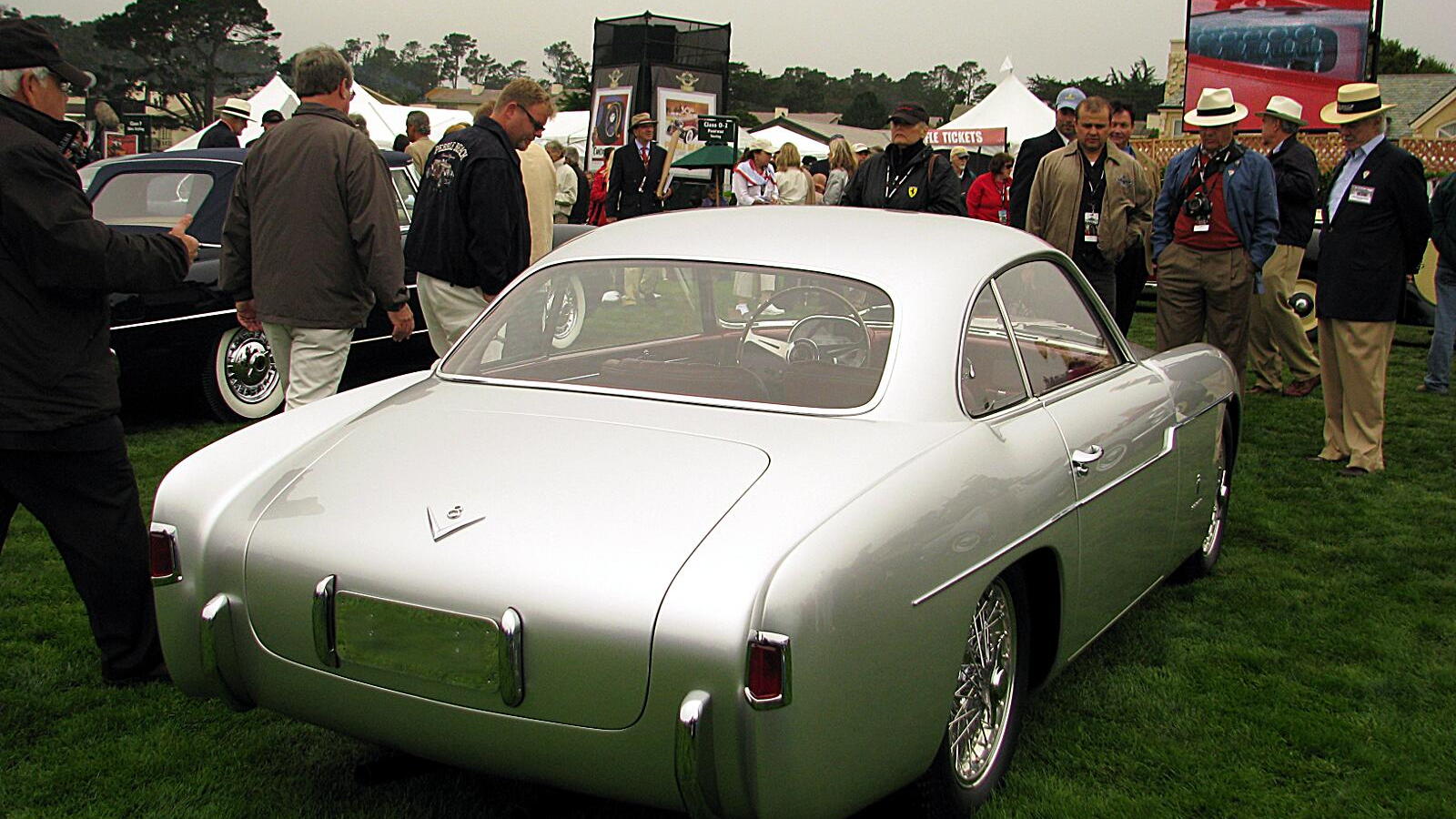 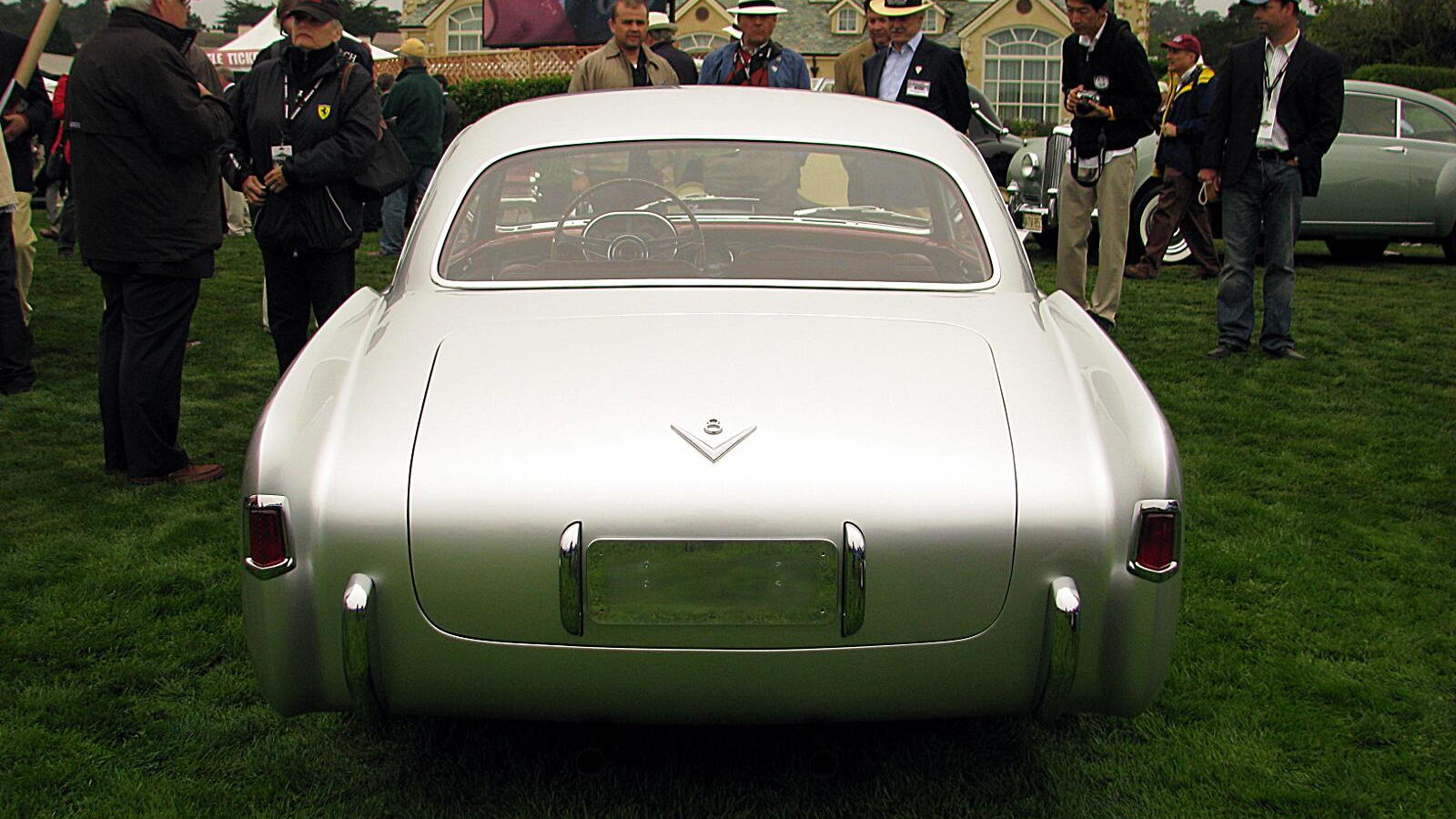 Go to any concours in the world (Pebble Beach included) and you're likely as not to find a wild herd of Prancing Stallions among the crowd. But there are Italian cars beyond Ferrari, and these Alfas and Fiats put a point on that fact.

Daring lines, innovative technologies, and pure aesthetic beauty are not unique to the Italo-mobiles, but they do run strong in the line, particular in cars from this period: the 1950s.

The Alfa Romeo C52 "Disco Volante" Touring Spider, for example, beyond it's gorgeous "flying saucer" shape, was the first Alfa to be built on a monocoque chassis, nearly 60 years ago. It also features an all-alloy block and a top speed of over 140 mph.

For a dose of pure, elegant beauty, there's the Fiat 8V Ghia Coupe. This Ghia masterwork is a study in simplicity, its smooth, flowing curves ensconcing the 8V's 2.0-liter V-8 engine and small, race-inspired cockpit. Designed specifically for the 2-Litre Class of the Italian National Championship, the Otto Vu was unveiled for the first time at the 1952 Geneva auto show. This car, chassis No. 000042, was built in July 1953 and is the only non-Supersonic Ghia-bodied Fiat 8V ever built.

For a walk on the slightly weirder side, there's the Fiat Stanguellini Bertone Berlinetta, a one-off prototype built on a Fiat chassis but powered by a Stanguellini 1,110-cc engine. Only two were ever built, and those with an eye for detail will notice cues similar to the B.A.T prototypes also penned by Bertone.

Alfa Romeo's Bertone Pandion concept takes the brand in a wholly new direction, looking well into the future with a completely modern design and thesis. First unveiled at this year's Geneva show, the Pandion is based on the 8C Competizione, putting it in a similar class with the Bertone Mantide as a coachbuilt modern supercar as well as a design concept.

The 1952 Fiat Abarth 1500 Biposto Bertone B.A.T. 1 made its debut at the 1952 Turin Motor Show, and is possibly the very first of the Fiat-based Abarths. Its design is the precursor to the many other B.A.T. concepts, the extreme features and unique feel already well-developed. This car was found in a barn in New England before being sold to its current owner, and restored in the early 2000s.