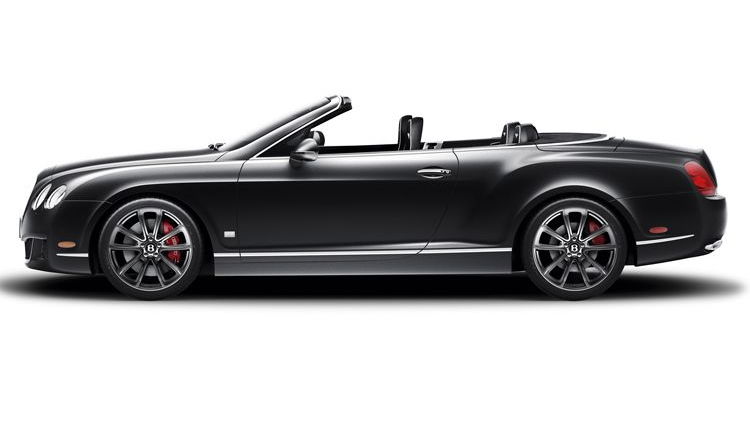 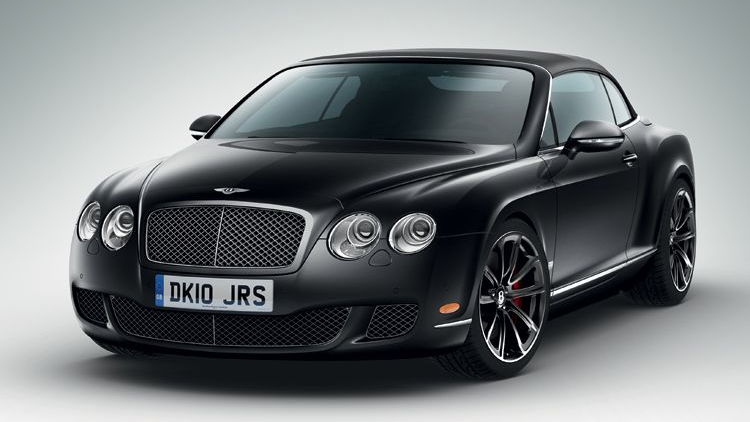 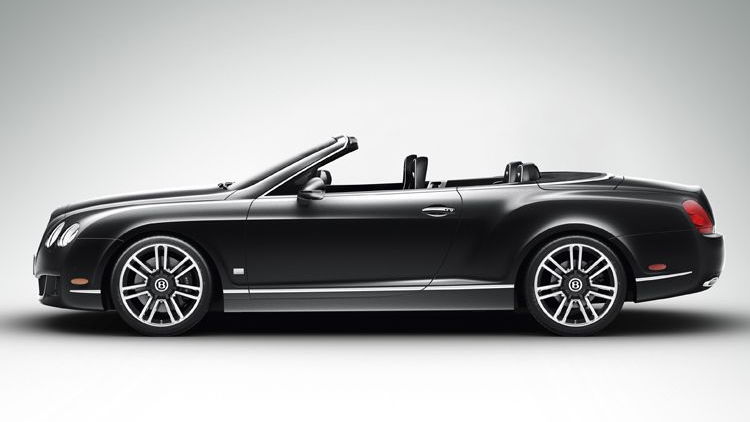 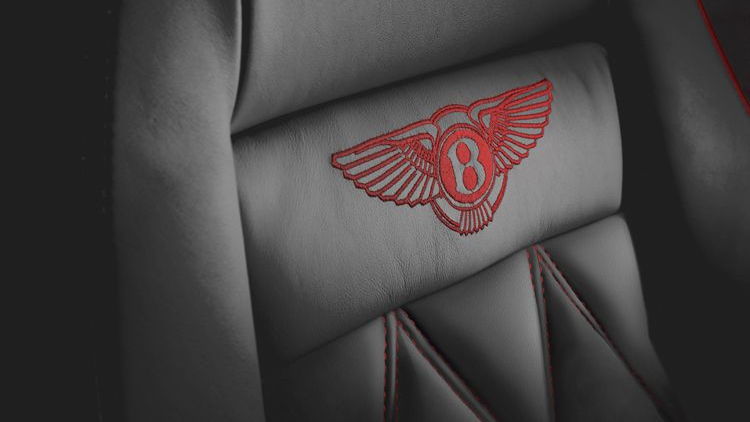 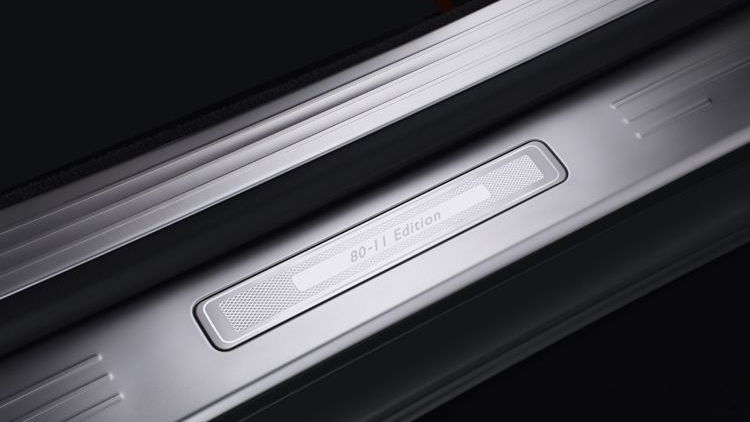 The Bentley Continental range is starting to get a little long in the tooth, having been on sale in its current form since 2003. Despite this, Bentley is milking the most out of its Continental range for the 2011 model year, releasing two more special editions based on the Continental GTC and GTC Speed specifically for the North American market.

The 2011 Bentley Continental GTC And GTC Speed 80-11 Editions made their debut earlier today at the 2010 Pebble Beach Concours d’Elegance. The 80-11 designation underlines just how limited these luxury British convertibles will be, with Bentley building only 80 examples of each drophead in 2011.

Both cars also give a nod to Bentley’s British heritage, with Union Jack badges featured on the front fenders. Also new is a unique Midnight color scheme that is exclusive to the 80-11 Editions.

For the interior, Bentley’s styling team has created two unique interiors for these exclusive convertibles. The main leather hide choice for both vehicles is Beluga, and the contrast stitching, piping and Bentley emblems are white on the GTC and Pillar Box Red on the GTC Speed. Sporty drilled alloy foot pedals are standard on both vehicles and to further differentiate the special editions, the vehicles’ treadplates and a badge on the console are branded with the “80-11 Edition” signature.

No changes have been made to the cars’ powertrains, which means the GTC model sports a 552 horsepower 6.0-liter W-12 engine, while the GTC Speed makes do with 600 horsepower version of this same unit.

For the 2011 model year, the GTC and GTC Speed, along with all Bentley Continentals, feature FlexFuel technology, which enables the vehicle to run on gasoline, E85 biofuel or any mix of the two without any compromise in performance. As part of its environmental strategy, Bentley has pledged to reduce CO2 by 15 percent by offering FlexFuel powertrains across its entire vehicle lineup by the end of 2012, and it has also pledged to eventually introduce a new powertrain that reduces fuel consumption and CO2 emissions by as much as 40 percent.