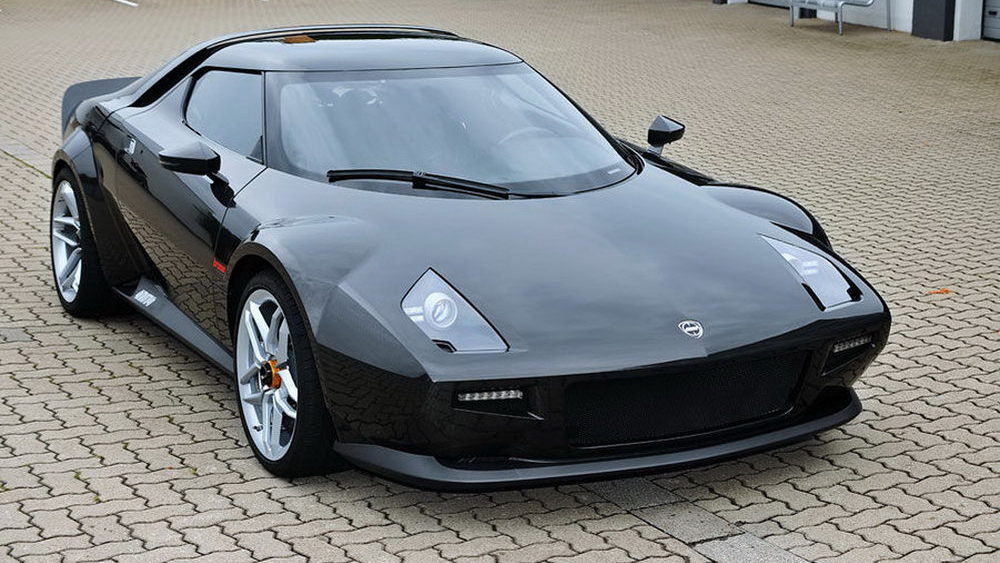 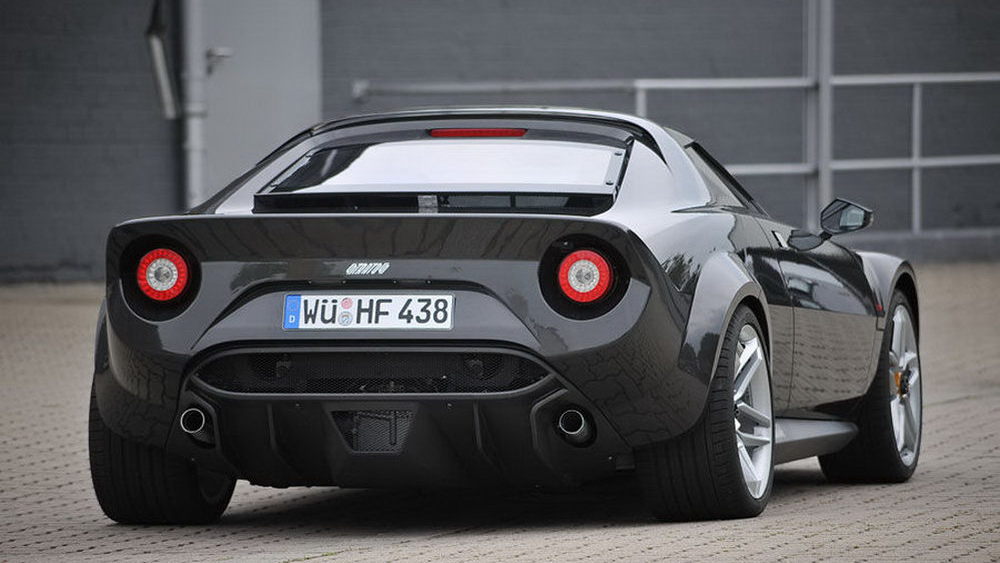 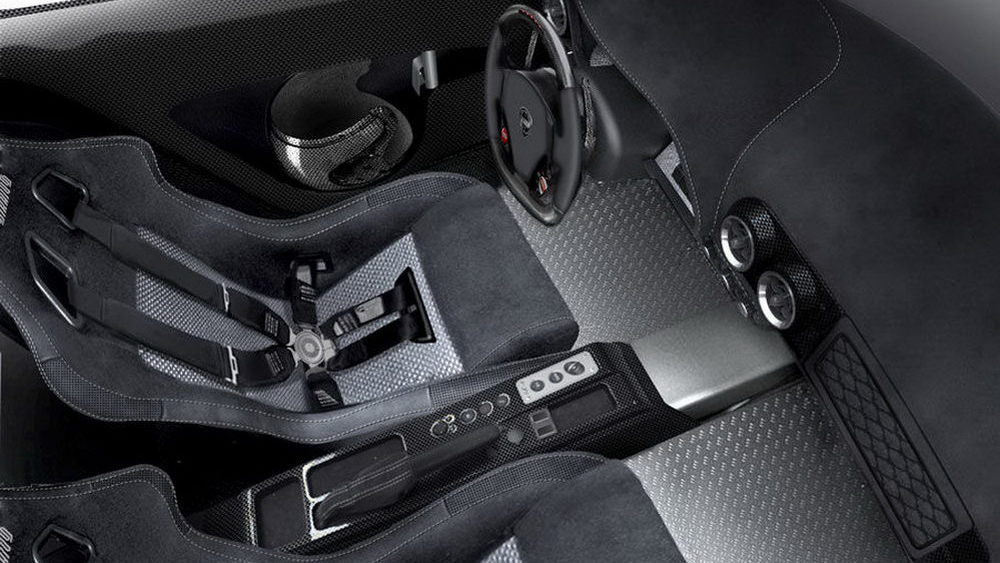 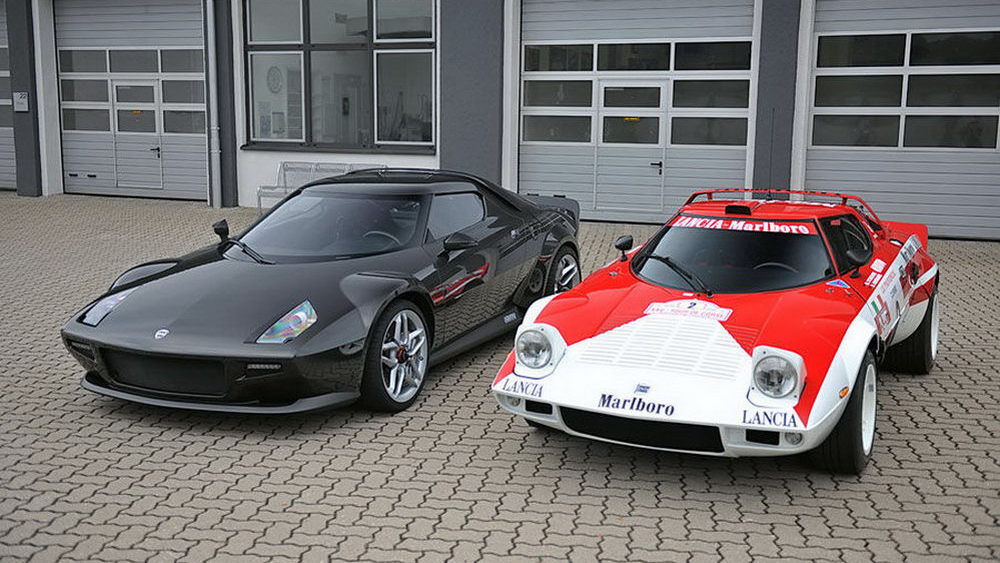 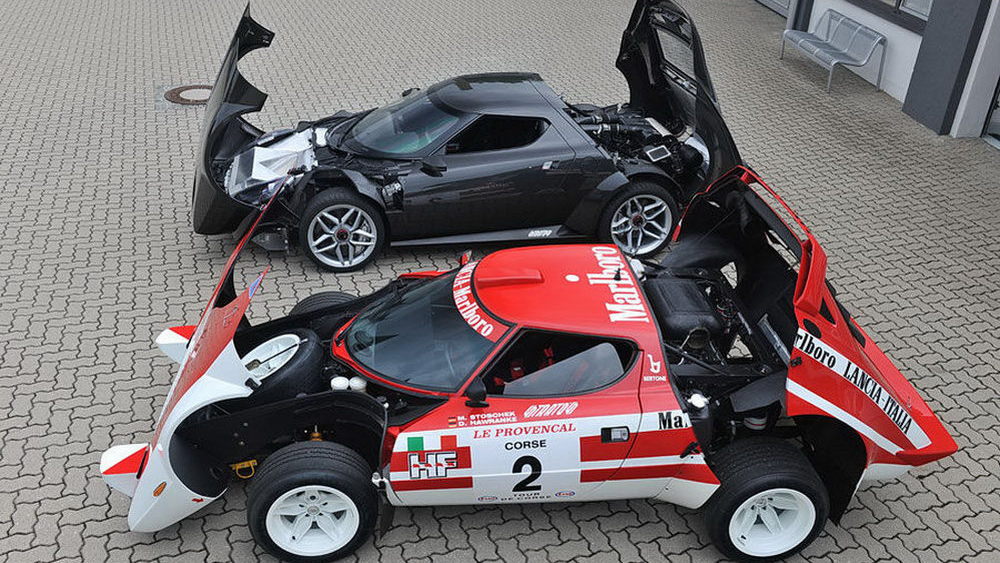 Earlier this month, what appeared to be a modern reinterpretation of the Lancia Stratos appeared on the web in some suspect but intriguing photos. Today, we can finally confirm that the car is real but for now, at least, it is only a special-off commissioned by a German customer.

The modern Lancia Stratos is built around the chassis of a donor Ferrari F430 Scuderia and was designed and built by Italian design house and coachbuilder Pininfarina. The car was commissioned by Michael Stoschek, the owner and CEO of German automotive supplier Brose KG, as a way to pay homage to the original Lancia Stratos HF of the 1970s.

Bodied in carbon fiber, designed by Pininfarina, and intended to be not just an aesthetic reimagination but a full-on performance car worthy of the Stratos name, the project is estimated to have cost more than 1 million euros already.

Being based on the F430 Scuderia means the modern Lancia Stratos sports a 4.3-liter V-8 churning out 510 horsepower and Ferrari’s older Superfast F1 gearbox. Since the car is intended as a one-off, the use of the older platform makes sense, and the F430 Scuderia is certainly a very competent base for any project.

The modern Lancia Stratos could be ready for public debut as early as the 2010 Paris Auto Show this fall. If it's there, we'll be on hand to cover it.