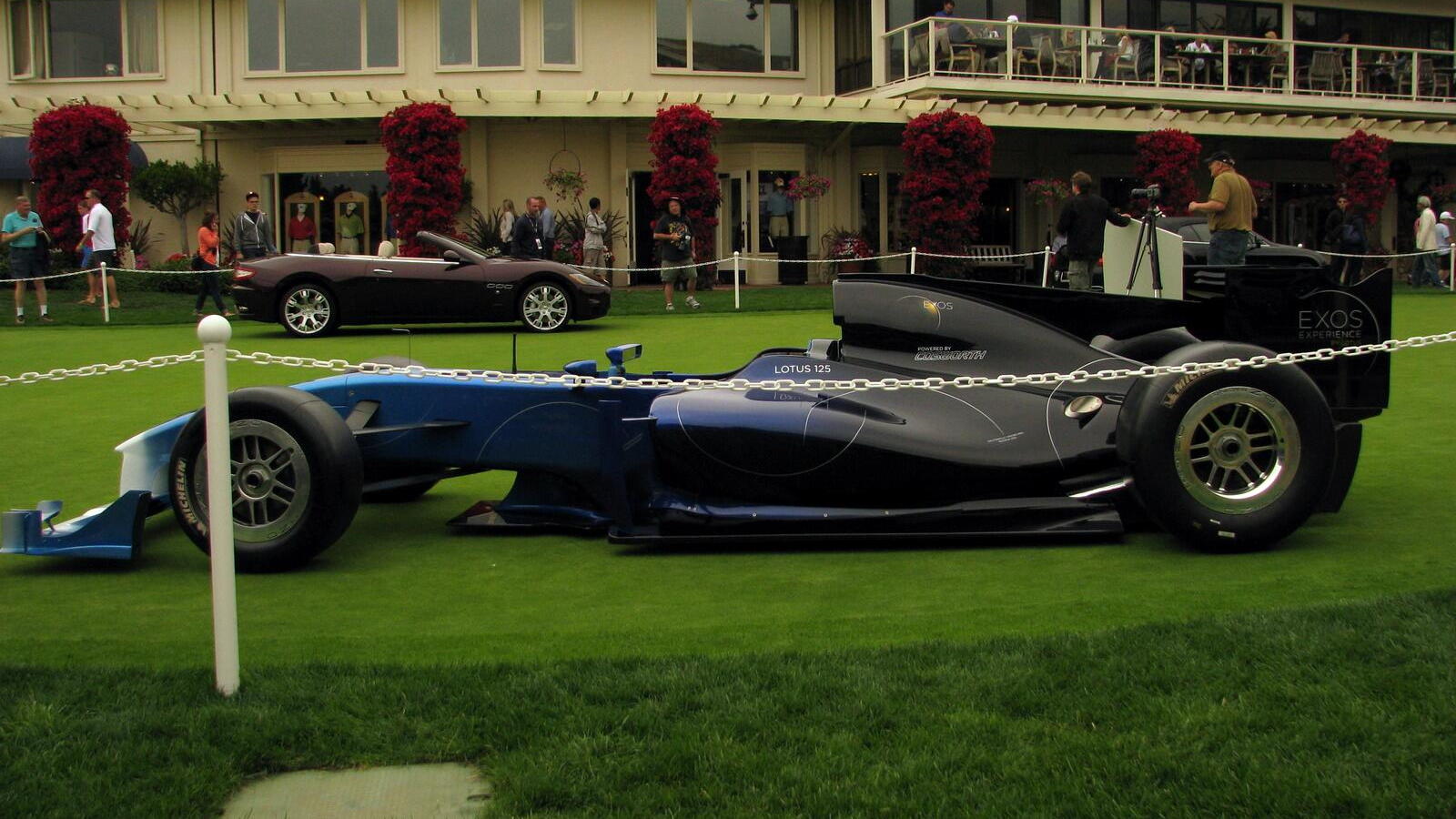 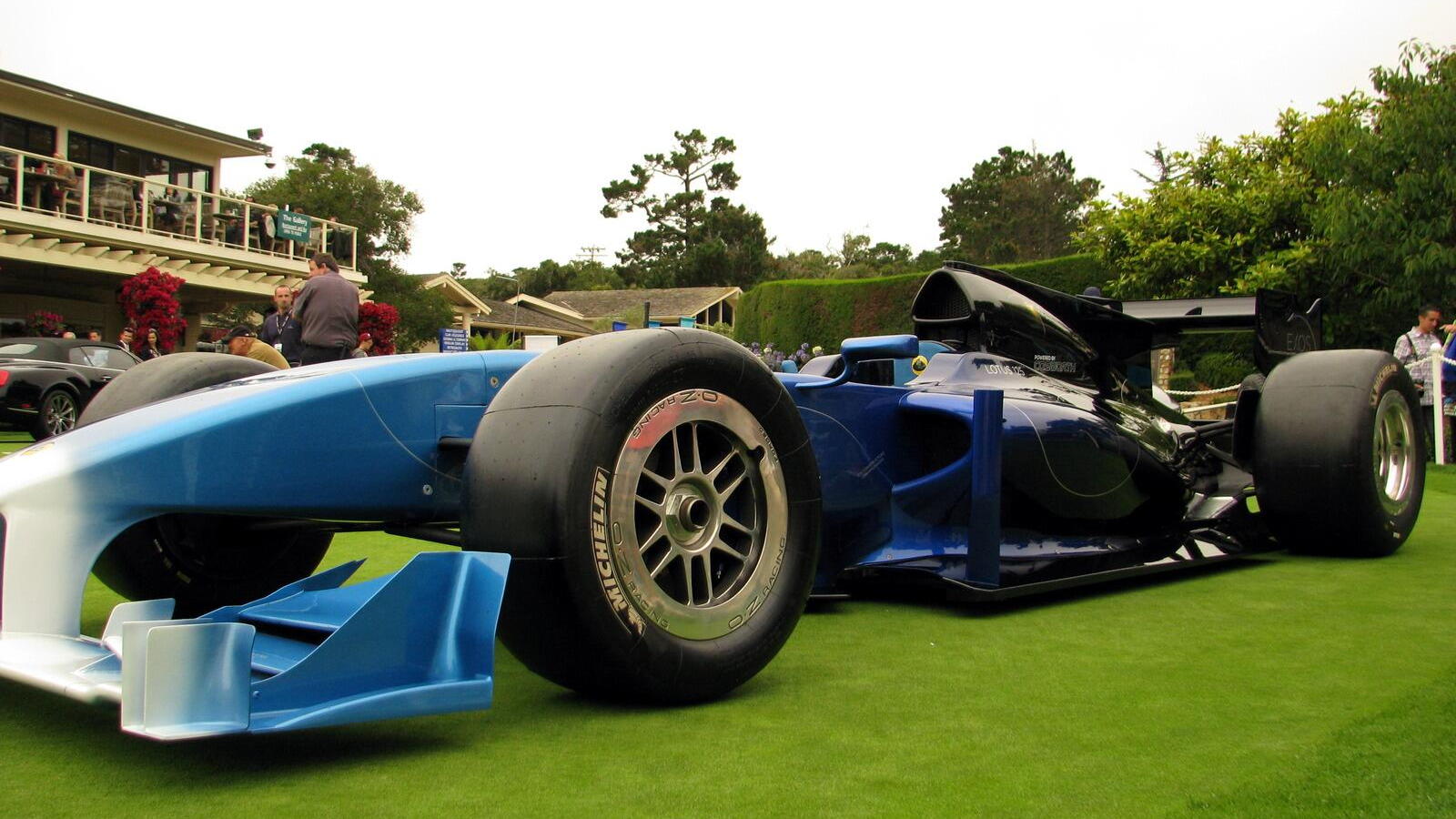 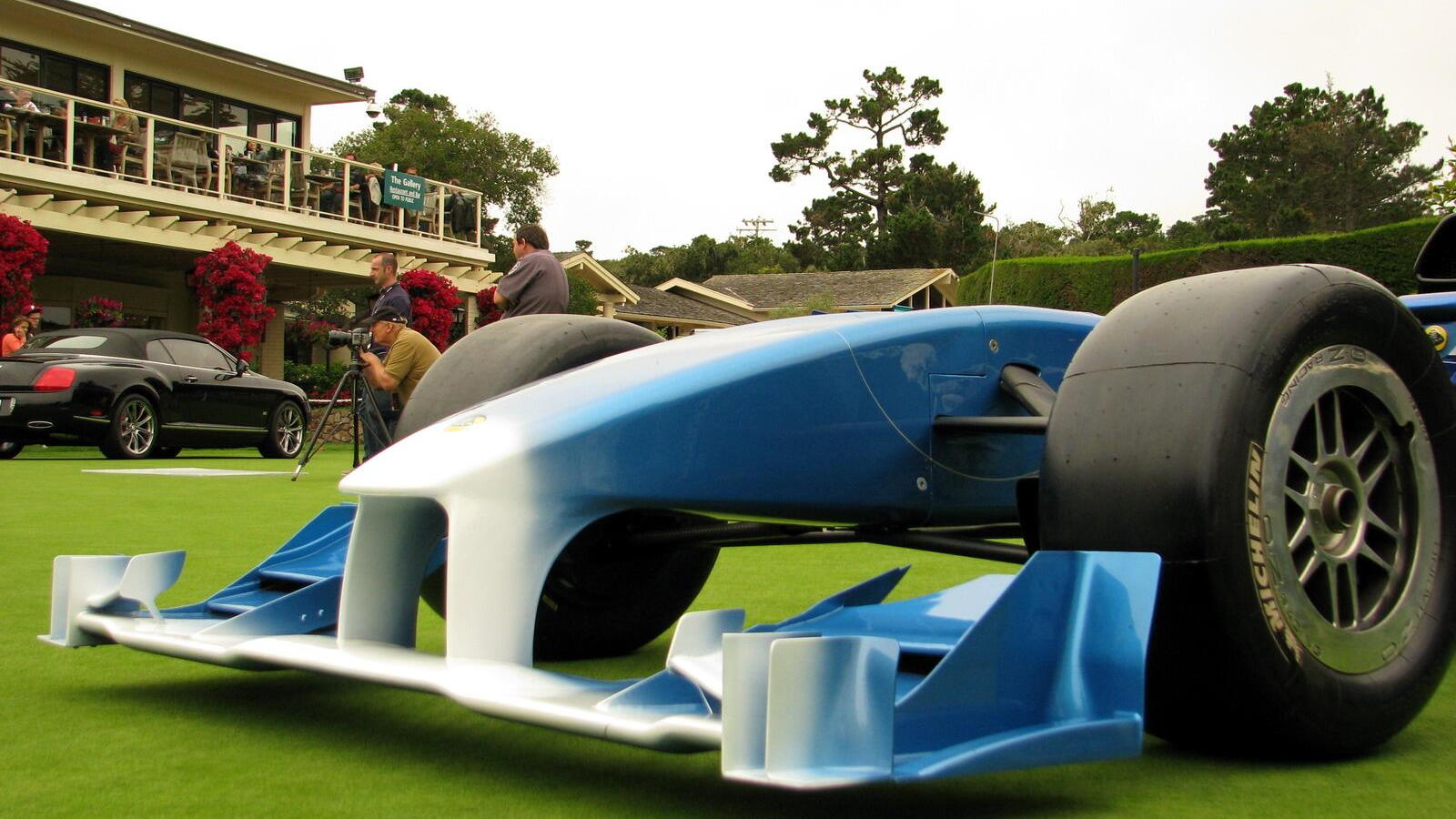 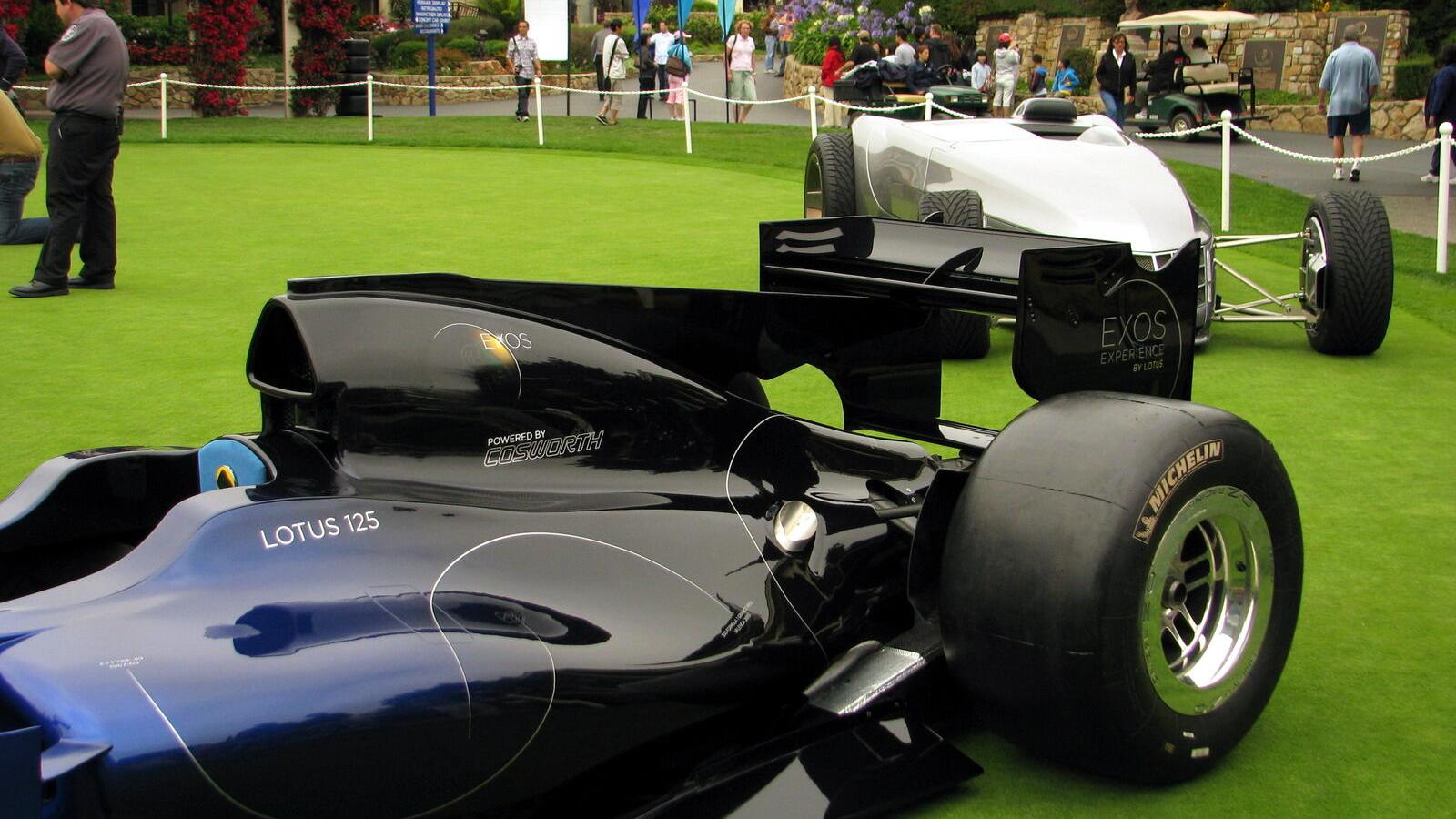 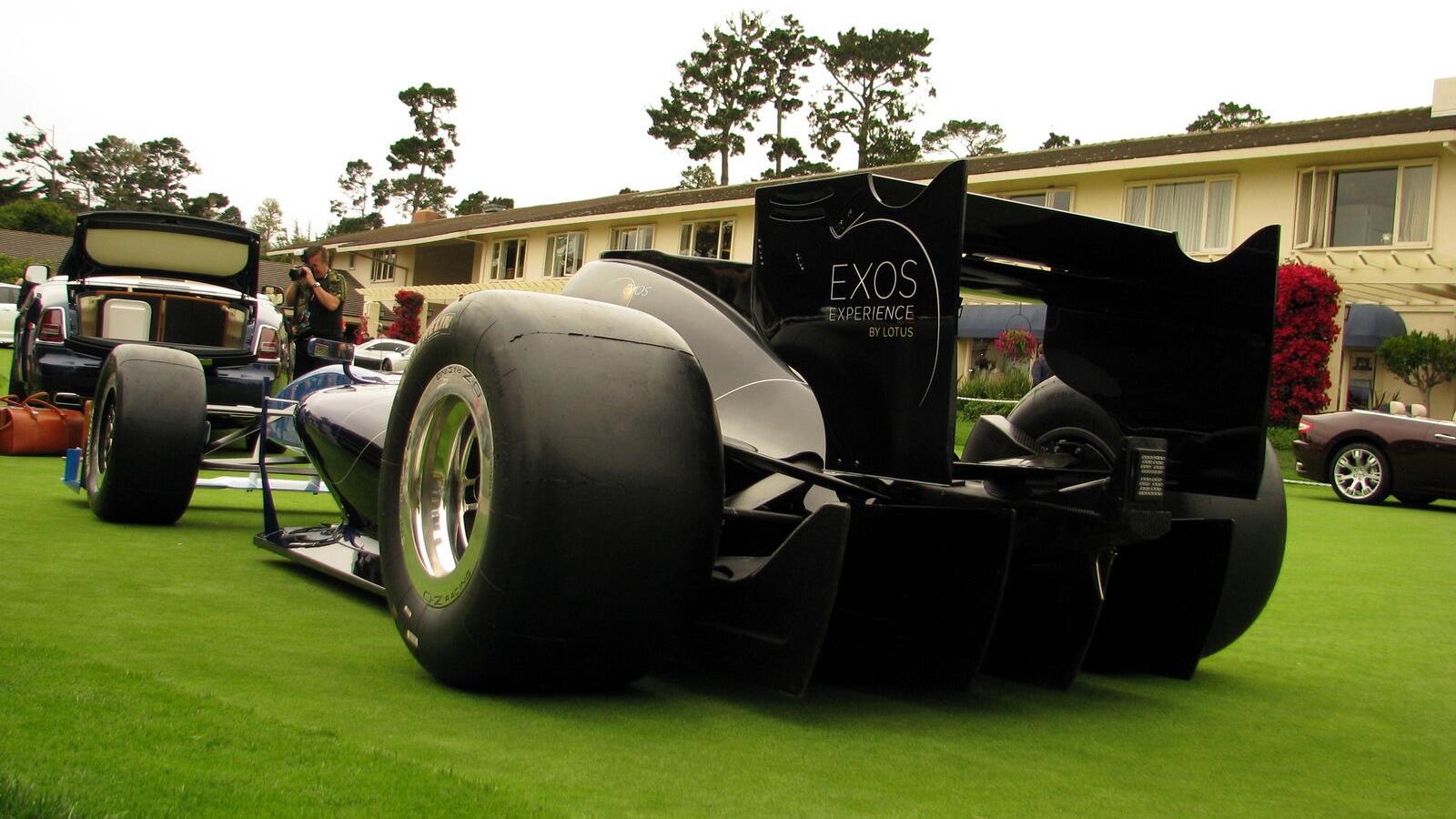 Lotus announced earlier this week that it would be building 25 $1-million-plus formula-style Exos 125 consumer track cars. Why? Because it can, apparently.

With 650 horsepower, an F1/GP2-style body, a Cosworth V-8 good for 10,300 rpm, and just 1,433 pounds weight without the driver, it's sure to be a screamer. Thankfully, it's also equipped with carbon ceramic brakes, a carbon fiber monocoque chassis with integrated safety structure, and race-duty suspension and gearbox hardware as well.

Since only 25 of these cars are to be built, you can just about rule out the possibility of a spec series, not to mention ever seeing one actually driven in anger. Replacing one of these million-dollar track toys would be next to impossible short of a special request from the factory.

But enough logic and reason; this is a car meant to inspire, so enjoy the gallery and the daydreams of taking one out on the track.