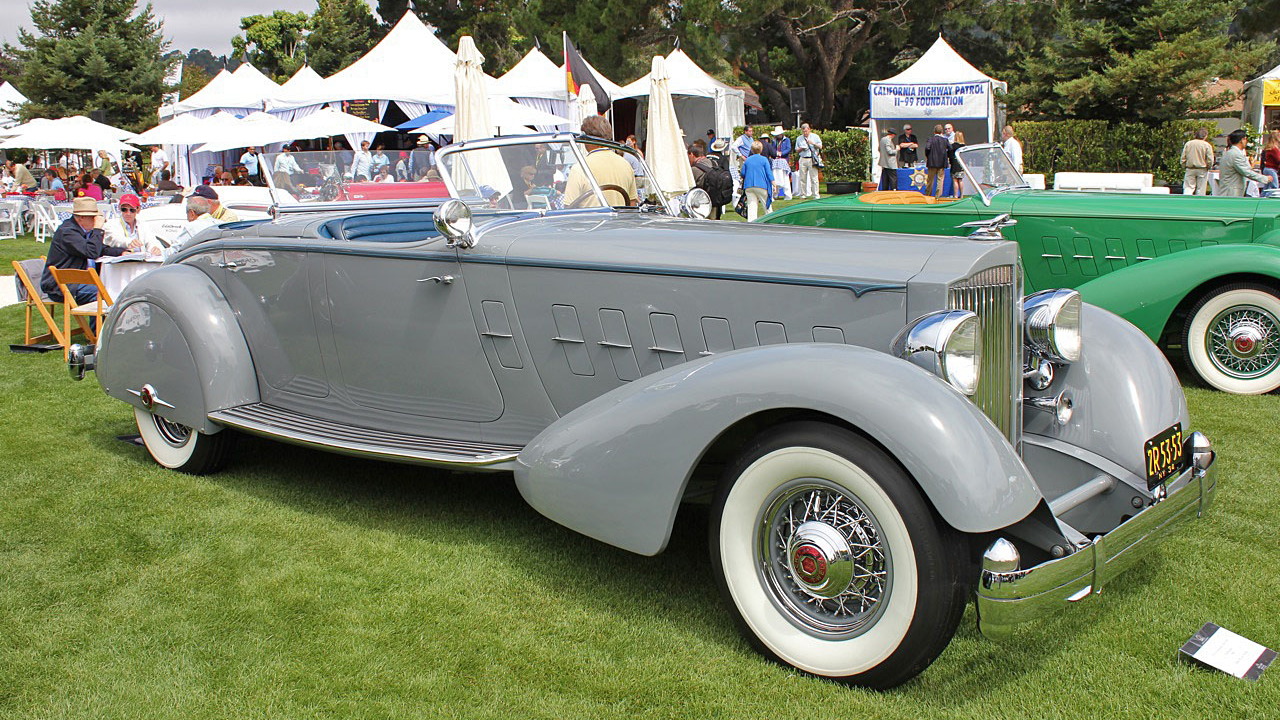 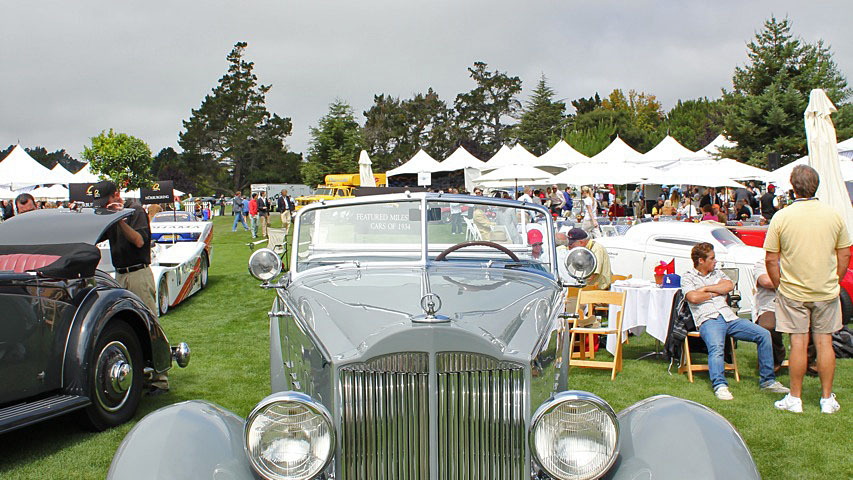 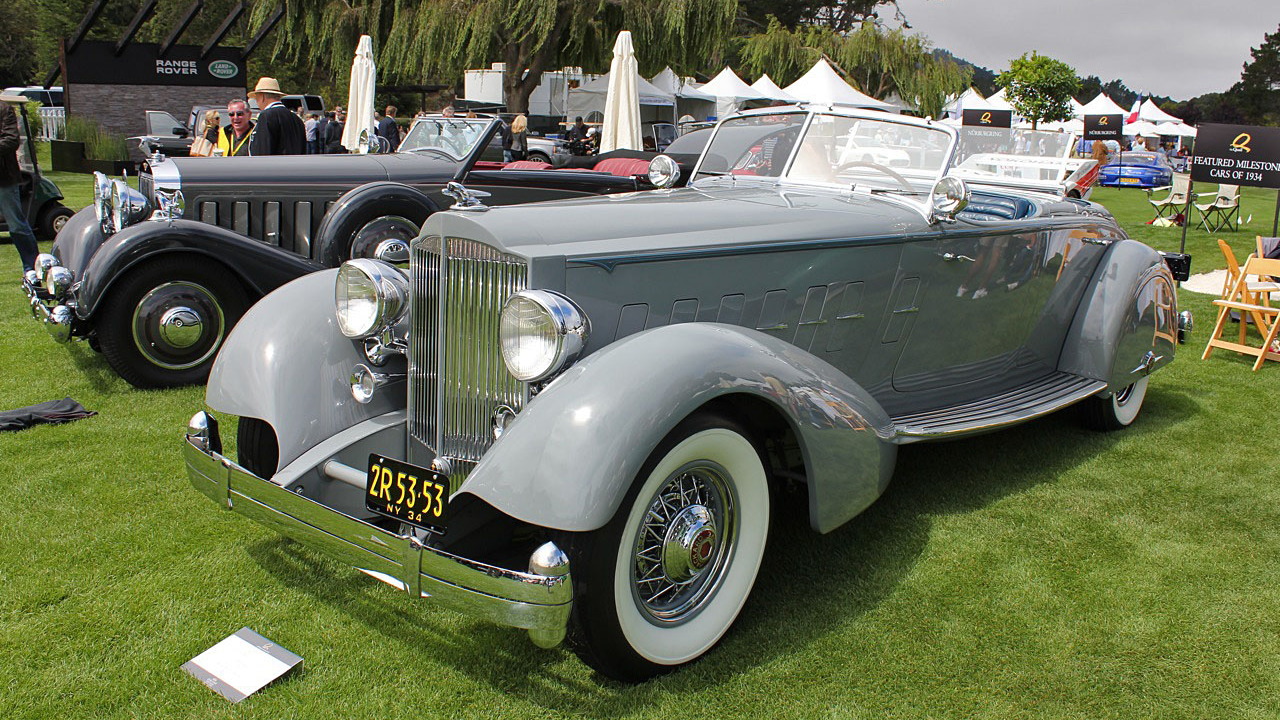 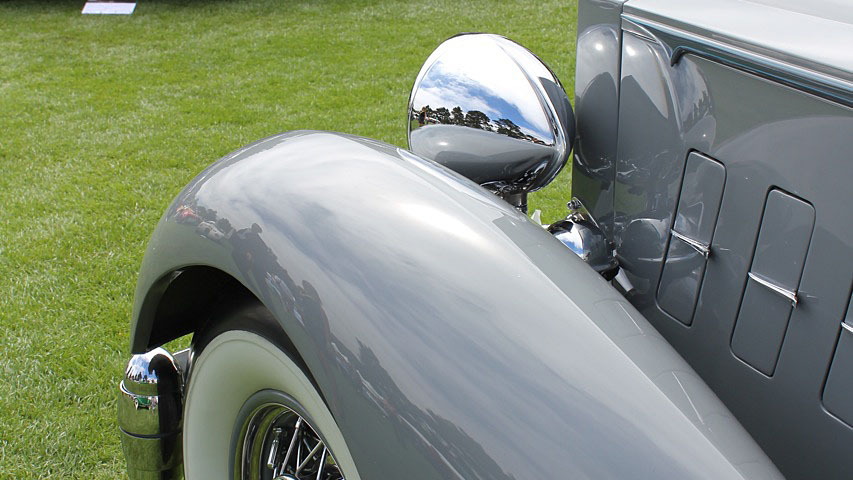 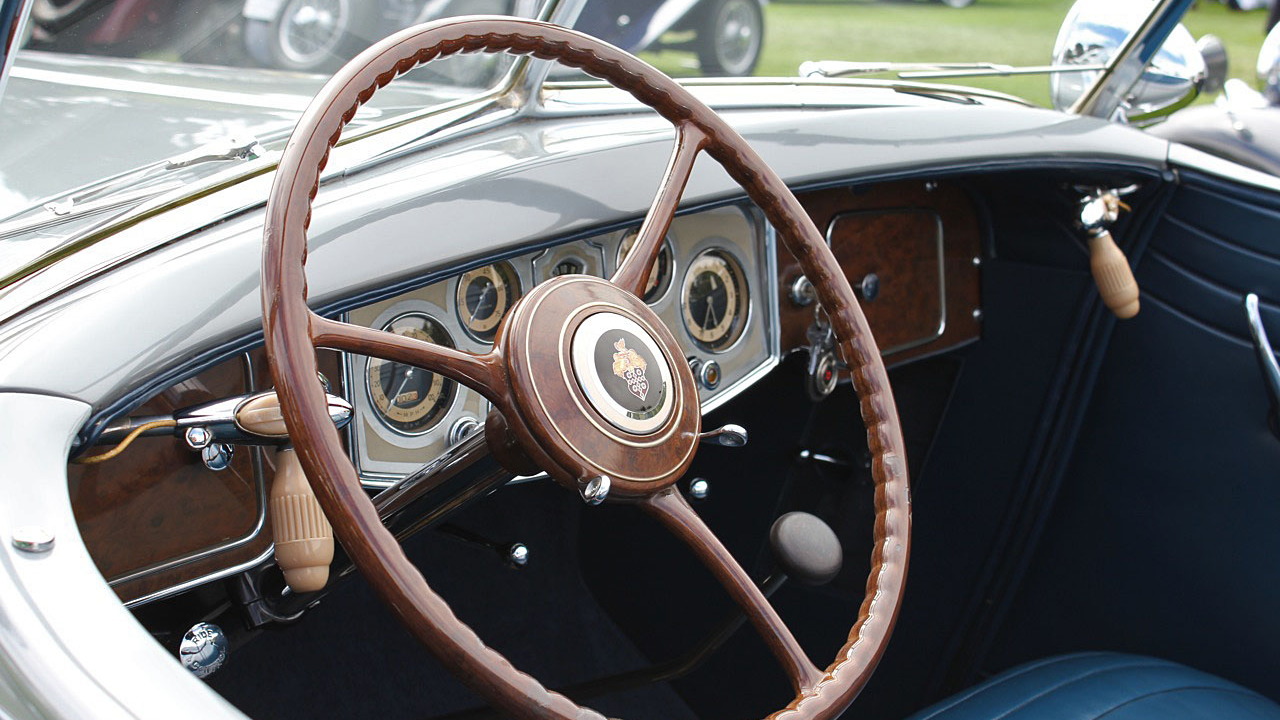 11
photos
Before World War II, Packard was synonymous with Cadillac or Rolls-Royce, a standard bearer for luxury vehicles from any continent. This year at The Quail, a pair of Packards flaunted the elegant, opulent details that gave the brand its stellar reputation--fleeting though it was.

We've captured two of our favorites for you here, starting with the gunmetal-grey 1934 Packard 1108 shown above. Owned by Robert M. Lee of Nevada, this Packard Twelve Sport Phaeton is a dual-cowl car, one of four examples ever built. This example was bodied by LeBaron.

Below, the second Lee car is a 12-cylinder Runabout Speedster. Like its garage-mate, this example dates to 1934--a year highlighted this year by The Quail organizers. Riding on a 135-inch wheelbase, the 160-horsepower Speedster was contemporary to a coupe version bodied by Packard. This car also was bodied by LeBaron, and four examples were crafted. The chromed, whitewalled light green Packard was on display at Chicago's 1934 World's Fair, and its gorgeous styling themes--lok at the harmony of the chrome door handles and running-board trim--are beautifully restored.