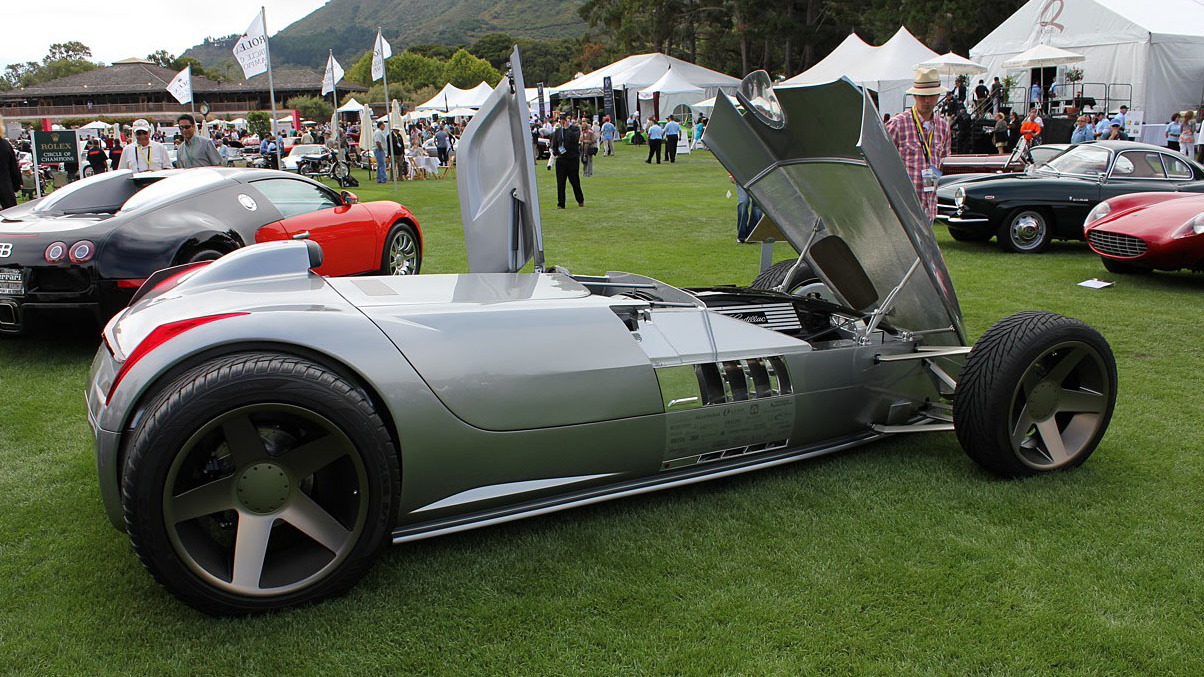 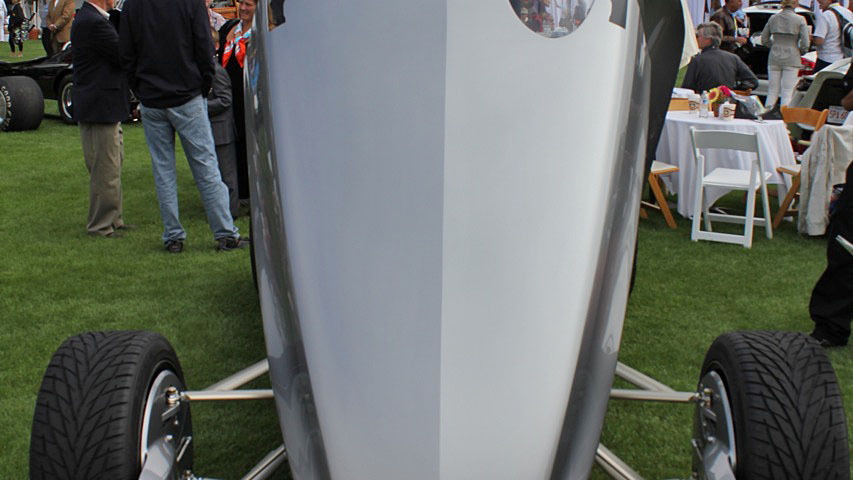 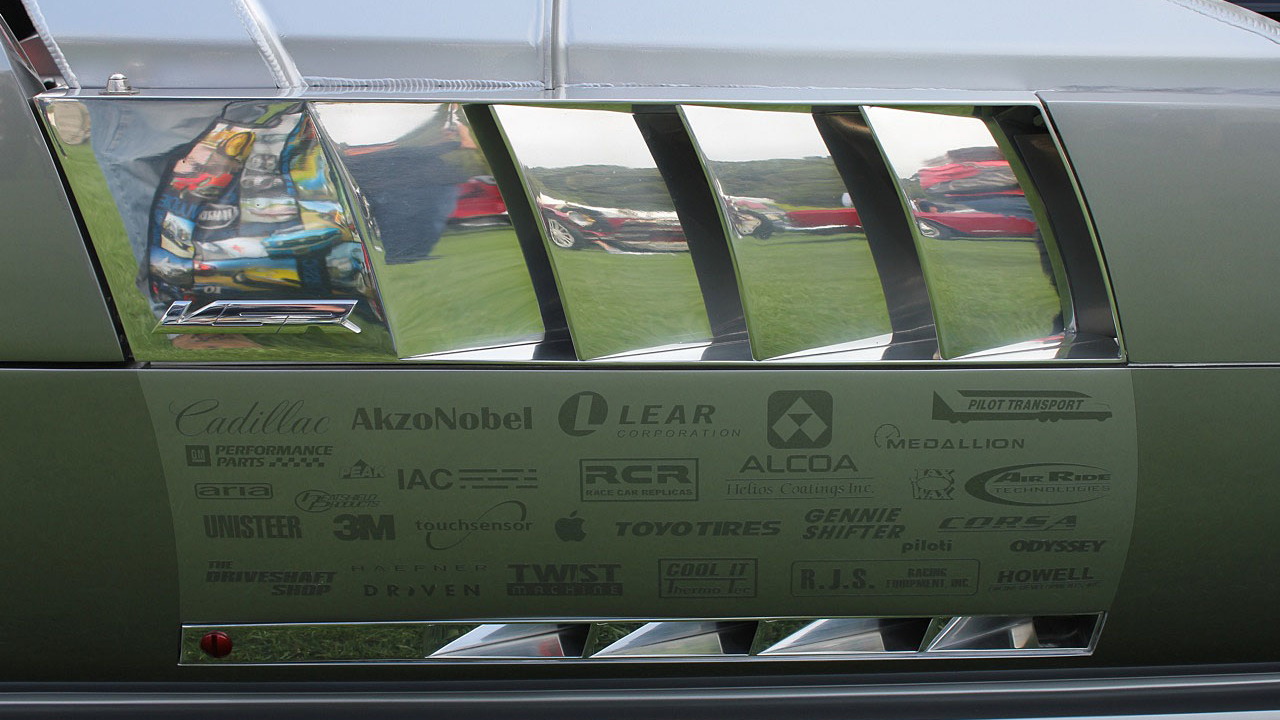 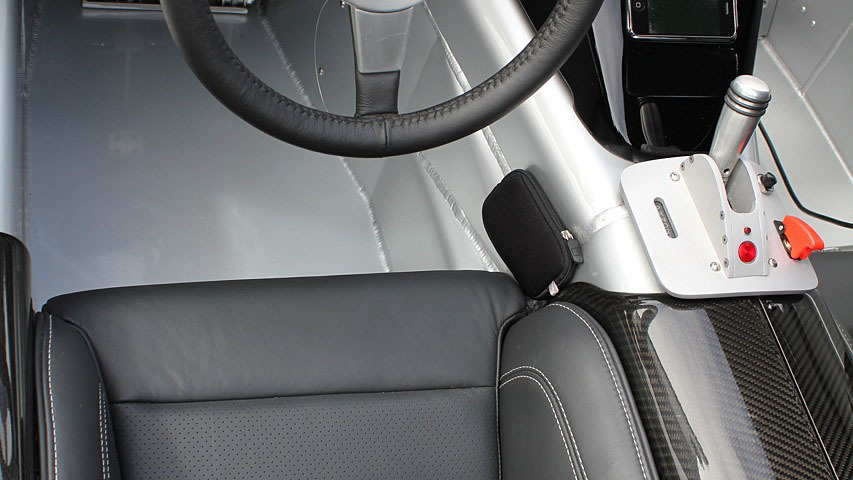 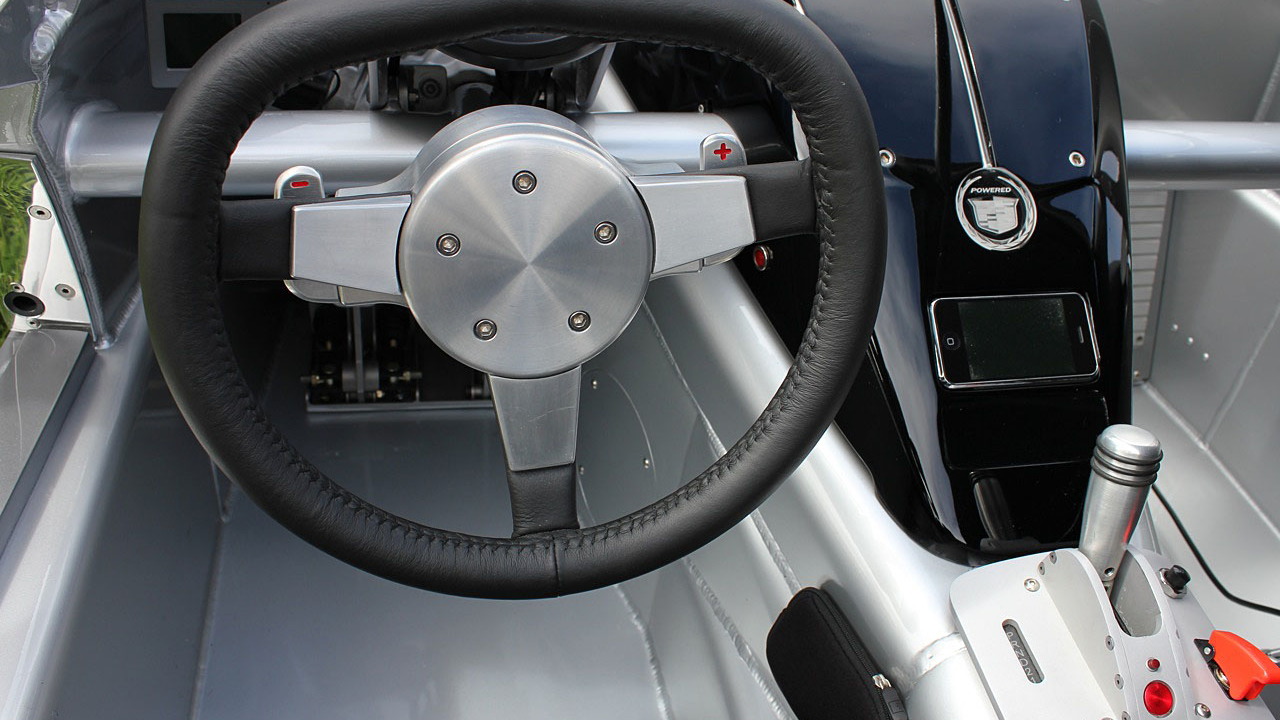 It's rare to see a new concept car at a megawatt event like The Quail, without an official manufacturer badge on its flanks. But the VSR Concept Sports Rod is no ordinary concept, and its chief designer is no unknown.

The VSR is the work of Wayne K. Cherry, who led GM's design department through much of the 1990s. Built with the assistance of many familiar GM suppliers like Toyo Tires and EDAG, the biggest name on the partsmaker list is that of Cadillac. The VSR wears a Cadillac-inspired grille, and under the long nose, there's a 6.0-liter Cadillac V-8 with 400 horsepower coupled to an automatic transmission. The monocoque VSR also straps on performance gear like six-piston brake calipers, an anthropomorphic independent suspension, and dual fuel tanks, one 10 gallons, the other 8.

The running concept wears fiberglass bodywork, and the stripped-down interior (provided by Lear) sports carbon-fiber seats, RJS Racing seatbelts, 3M lighting and an iPod Touch by that tech company just up the 101 freeway from Pebble Beach, Apple. Among the best details are the 20-inch front and 22-inch rear wheels, cut from billet and coated in dark nickel powder finish to coordinate with the VSR's metallics.

The stunning concept may remind you of a Plymouth Prowler, but unlike that underperformer, the VSR is meant to be a real hot rod. It's also nowhere near a series production run.