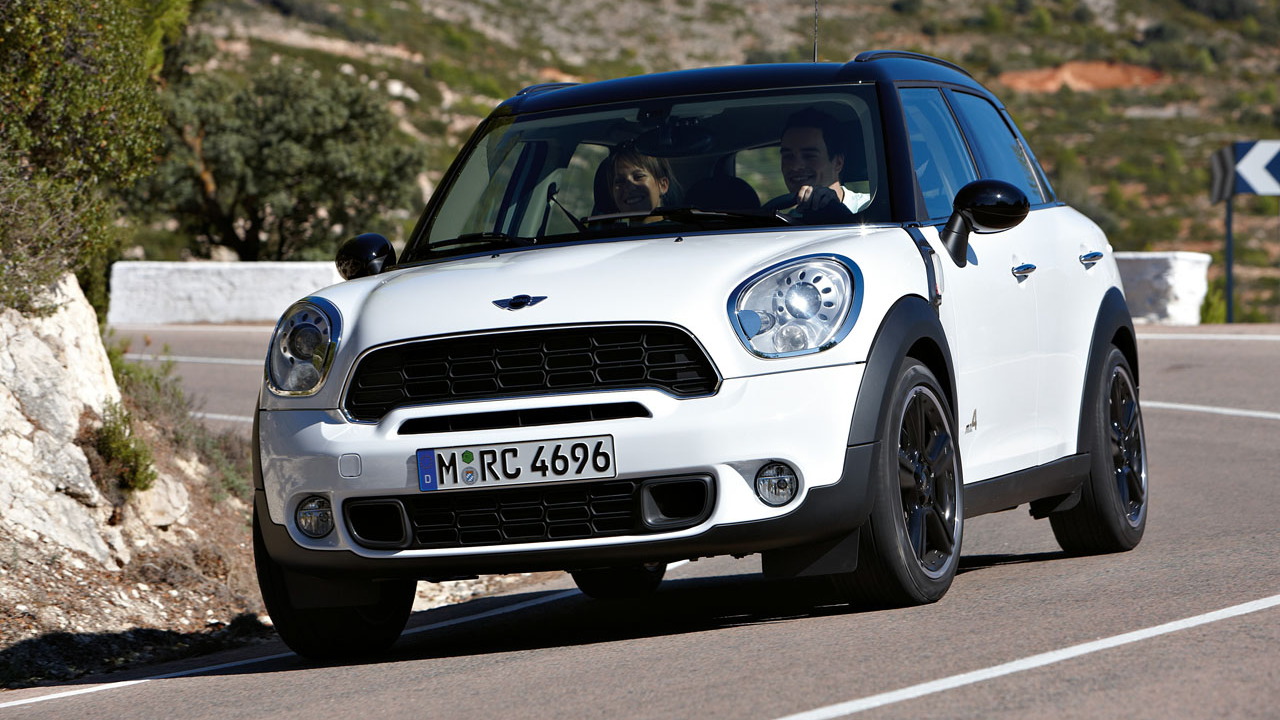 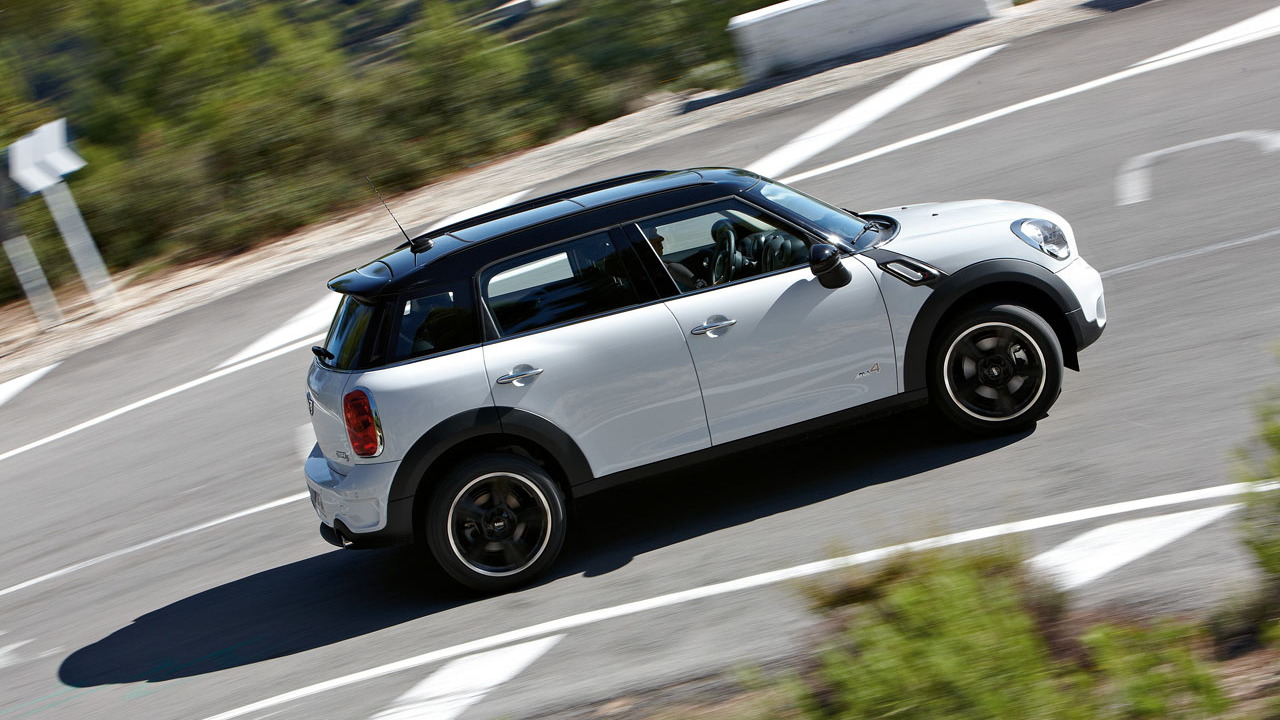 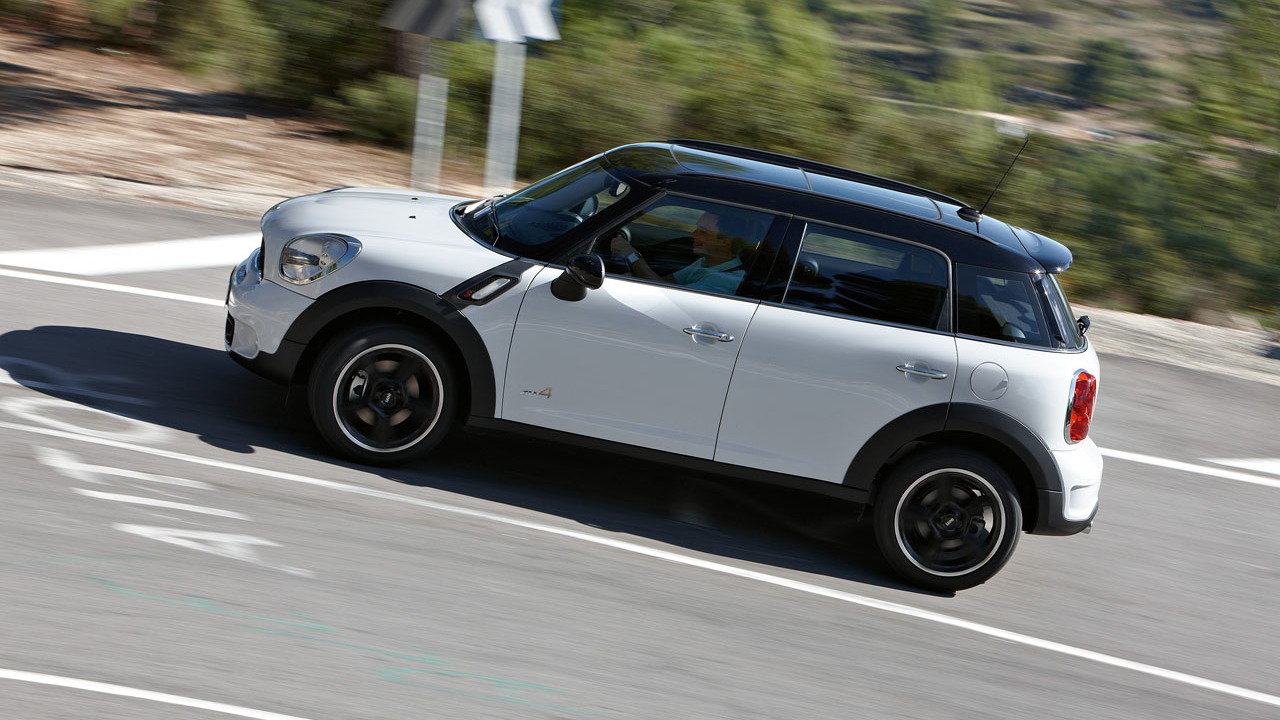 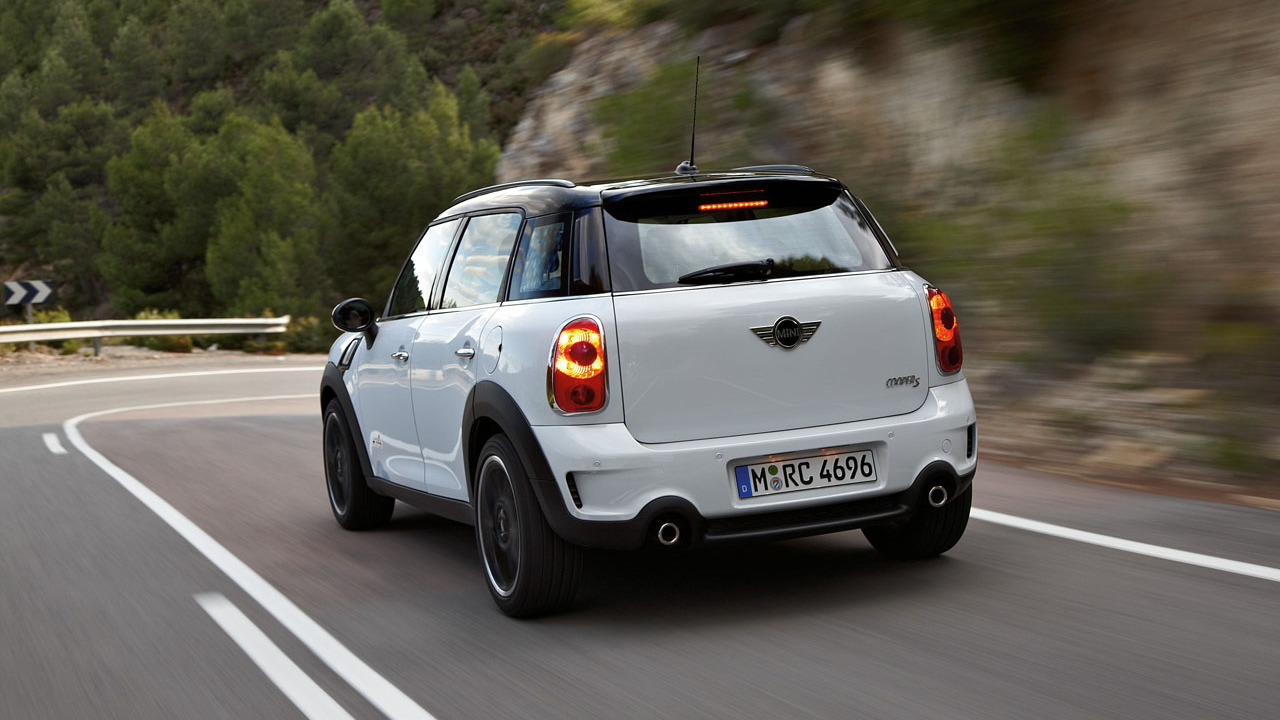 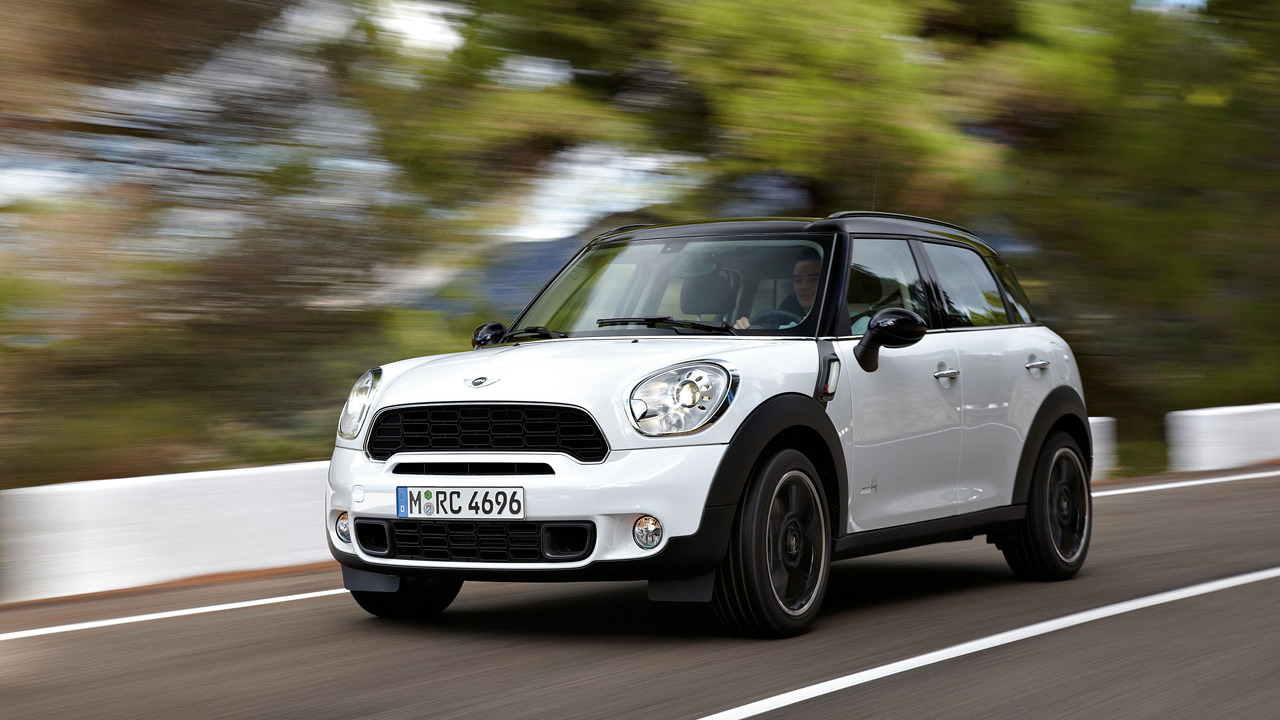 The 2011 MINI Cooper Countryman is on its way to America--and this week, it's on its way across America with the cross-country MINI Takes the States owners' rally.

We showed you the Countryman earlier this year at the Geneva Motor Show, and yesterday, we hopped on as a co-driver for the Countryman on the first stretch of the rally's southeastern leg, from Atlanta to Knoxville. Along the way, we met some diehard MINI fans, saw some coolly kitted-out Coopers and Clubmans--and got to take our first drive of the 2011 Cooper Countryman, too.

To go along with the drive, we're updating our photos of the Countryman, which will go on sale in early January as a 2011 model. Pricing in the U.S. for the base 1.6-liter Cooper Countryman with front-wheel drive is expected to start at around $29,000, while the range-topping Cooper S Countryman ALL4 should be priced around the $34,000 mark.

By the way, MINI sales manager Steve Saward says you'll probably see a handful at dealers in December, in case you're "that" MINI fanatic.

If you are, or just shy of that level of MINI mania, we have more than a hundred shots of the U.S.-spec Countryman in all, and these are the latest published by MINI USA.

We're rolling out a ton of Countryman stories today, including our first drive and videos of the Countryman in action. Stick around, and enjoy the photo show.