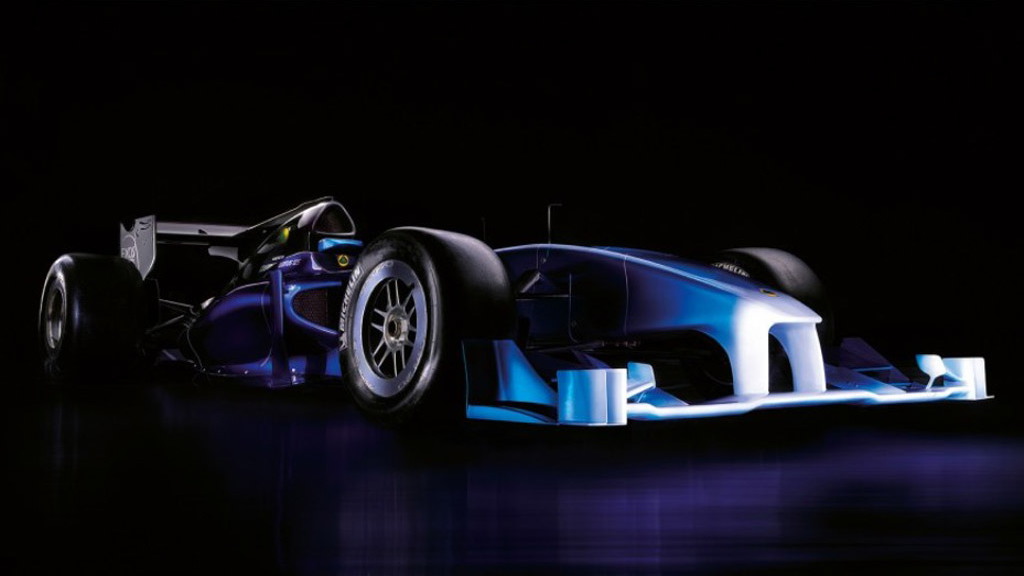 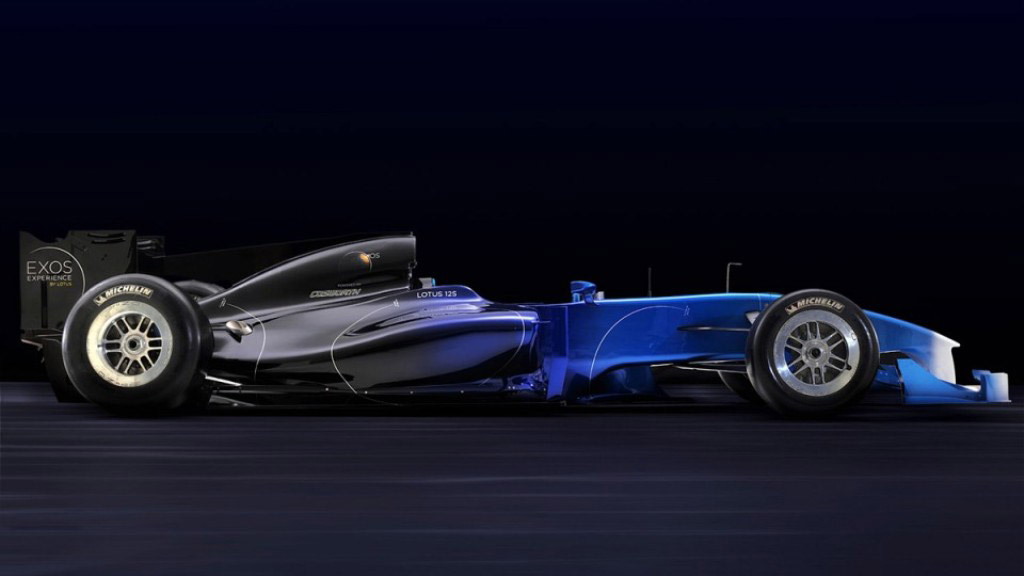 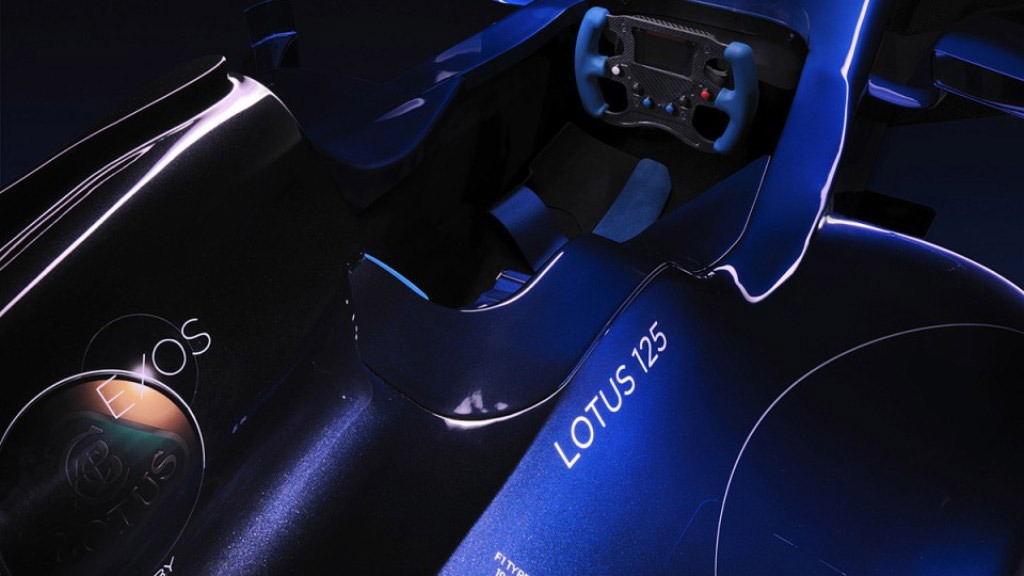 Lotus is showcasing its most substantial presence ever during this week’s 2010 Pebble Beach Concours d'Elegance, with three new model unveilings including one world premier. The first is the new Lotus Exos Type 125, an F1 inspired 'Consumer Track Car' complete with a race-bred Cosworth V-8 powerplant and a carbon fiber monocoque chassis.

The Cosworth V-8 develops upwards of 650 horsepower and has a screaming 10,300 rpm redline. Combined with the potent powerplant and a 1,433 pound kerb weight, the Lotus Exos Type 125 should feel very much like an F1 car. Other technologies include carbon ceramic brakes and a carbon fiber pushrod suspension setup, as well as a semi automatic gearbox and multi function display mounted in the steering wheel.

Only 25 Exos Type 125s will be built, with pricing to start around the $1 million mark. The price includes a special Exos program with training from former F1 drivers.

The Lotus Evora Cup GT4 is based on the production Evora, but with another 118 horsepower and about 400 pounds less weight. The extra power comes from a larger, race-tuned 4.0-liter V-6 engine. The standard Evora gets a 3.5-liter Toyota-sourced unit that's good for 276 horsepower, but the Evora Cup's bigger engine is rated at 394 horsepower. The mid-mounted powerplant is mated to a 6-speed sequential paddle shift dog gearbox and combined with the Evora Cup's sub-2,640 pound kerb weight, it's sure to make for a potent package.

The new 2011 Lotus Elise SC RGB Edition, meanwhile, celebrates the now legendary work of former Director of Vehicle Engineering Roger George Becker (RGB) who retired in January this year following 44 years of service. The Elise SC RGB is powered by a supercharged 1.8-liter engine developing 217 horsepower and will be available in Aspen White, Starlight Black, Solar Yellow and Carbon Grey and each sold unit will come with a numbered interior plaque and Mr. Roger Becker's signature.

The Motor Authority team is on hand in Monterey for the Pebble Beach event so stay tuned for all the action.