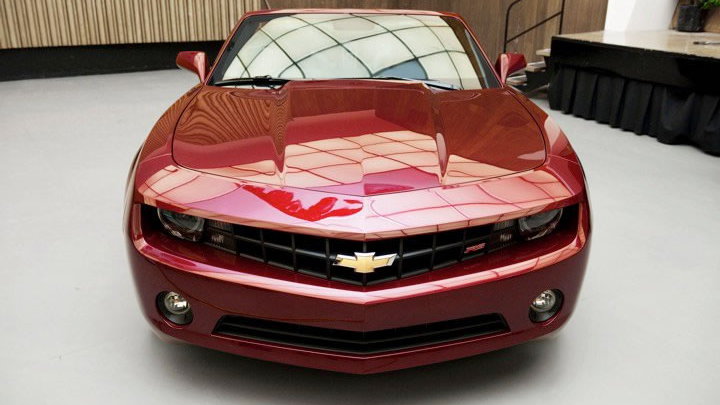 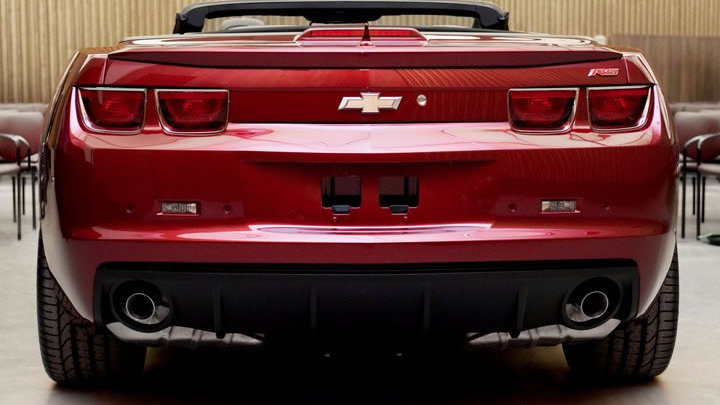 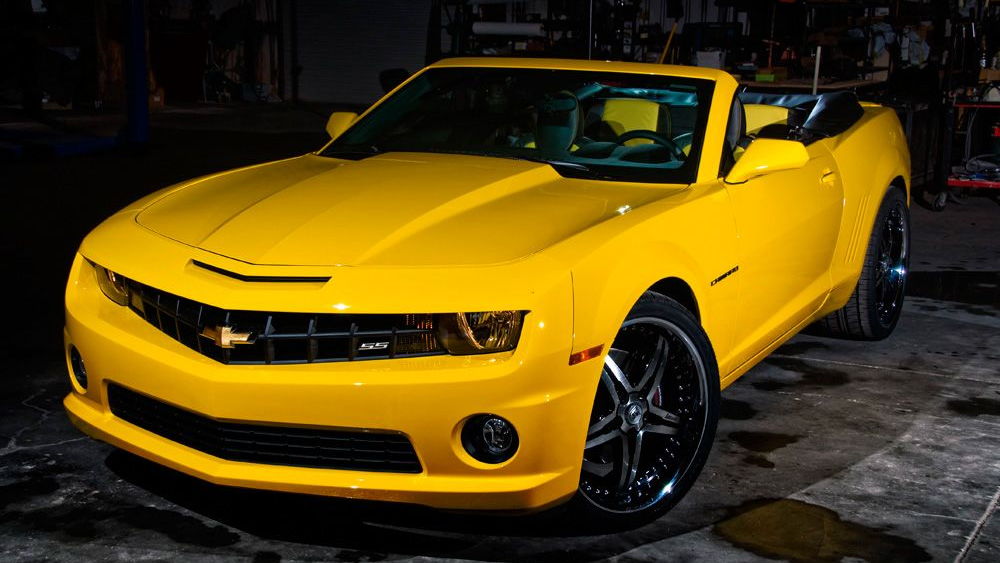 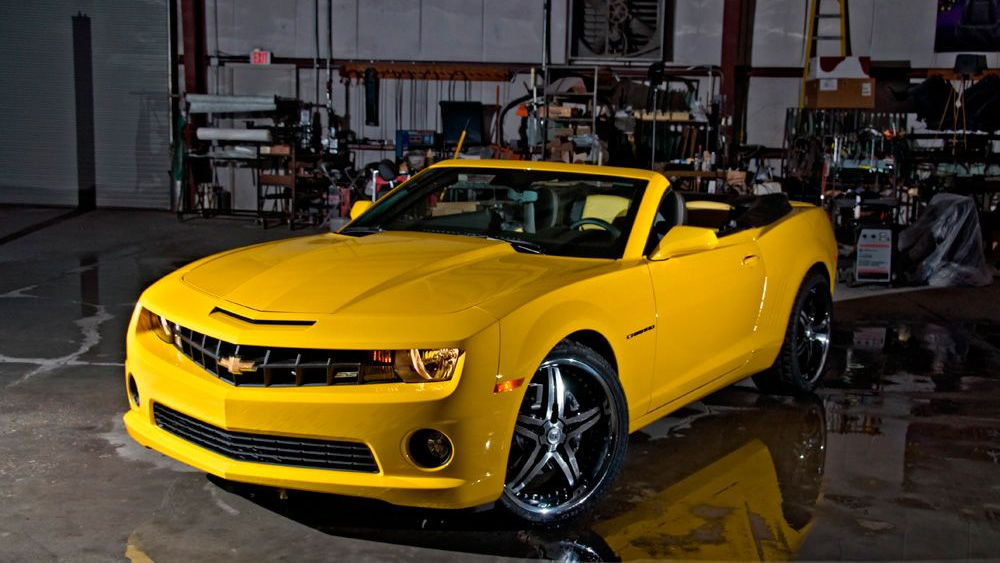 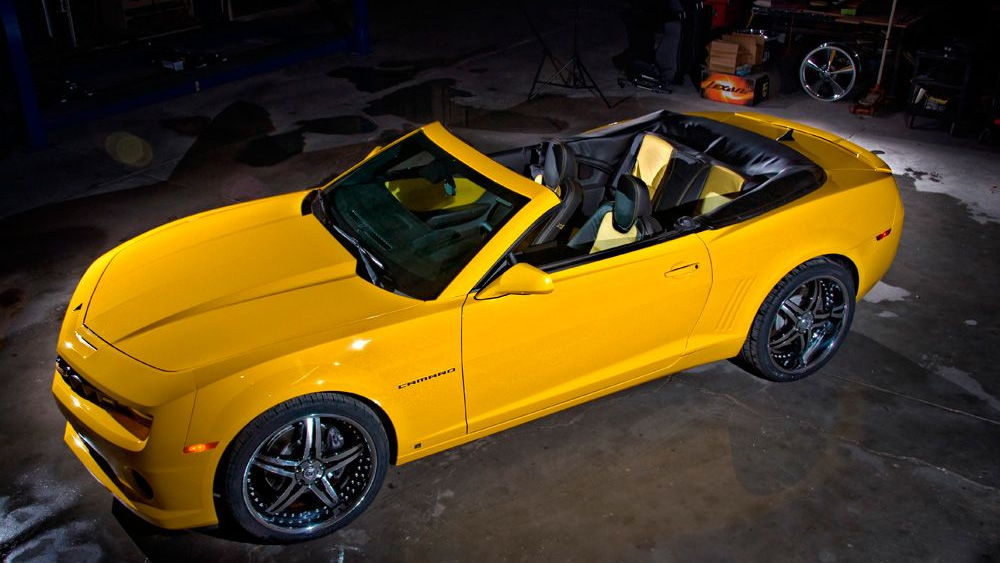 The new 2010 Chevrolet Camaro coupe has sold well for Chevy, making a real race for sales supremacy with its archrival, the 2010 Ford Mustang.

And, as Chevy execs point out, there's only one Camaro model--the coupe--whereas the Mustang has a pair of body styles, with a popular convertible model as well.

The 2012 Camaro Convertible has been eagerly anticipated since the concept car was shown way back at the 2007 Detroit Auto Show. Now, it's confirmed for start of production during the first quarter of next year.

Before GM's bankruptcy last summer, the Camaro convertible was always planned for March 2011, but for a while, it slipped to the second quarter. Now it's moved back to the original plan, putting it in dealerships in time for nice spring weather.

Jim Campbell, U.S. vice president for Chevrolet marketing, confirmed the Q1-2011 production start date for the 2012 convertible at a dinner event in New York last night. (His team has also been teasing the Camaro convertible on Facebook.)

He proudly related the Camaro's neck-and-neck battle with the Mustang for sales leadership, and nodded to the Transformers movie series for getting a whole new generation of 8-to-15-year-olds excited about the Camaro, in the persona of Bumblebee, the yellow Camaro.

So if you want a 2012 Chevy Camaro convertible, we'd suggest you hightail it down to your dealer and sign up now. Somehow we suspect there'll be waiting lists for the droptop version of the reborn muscle car.