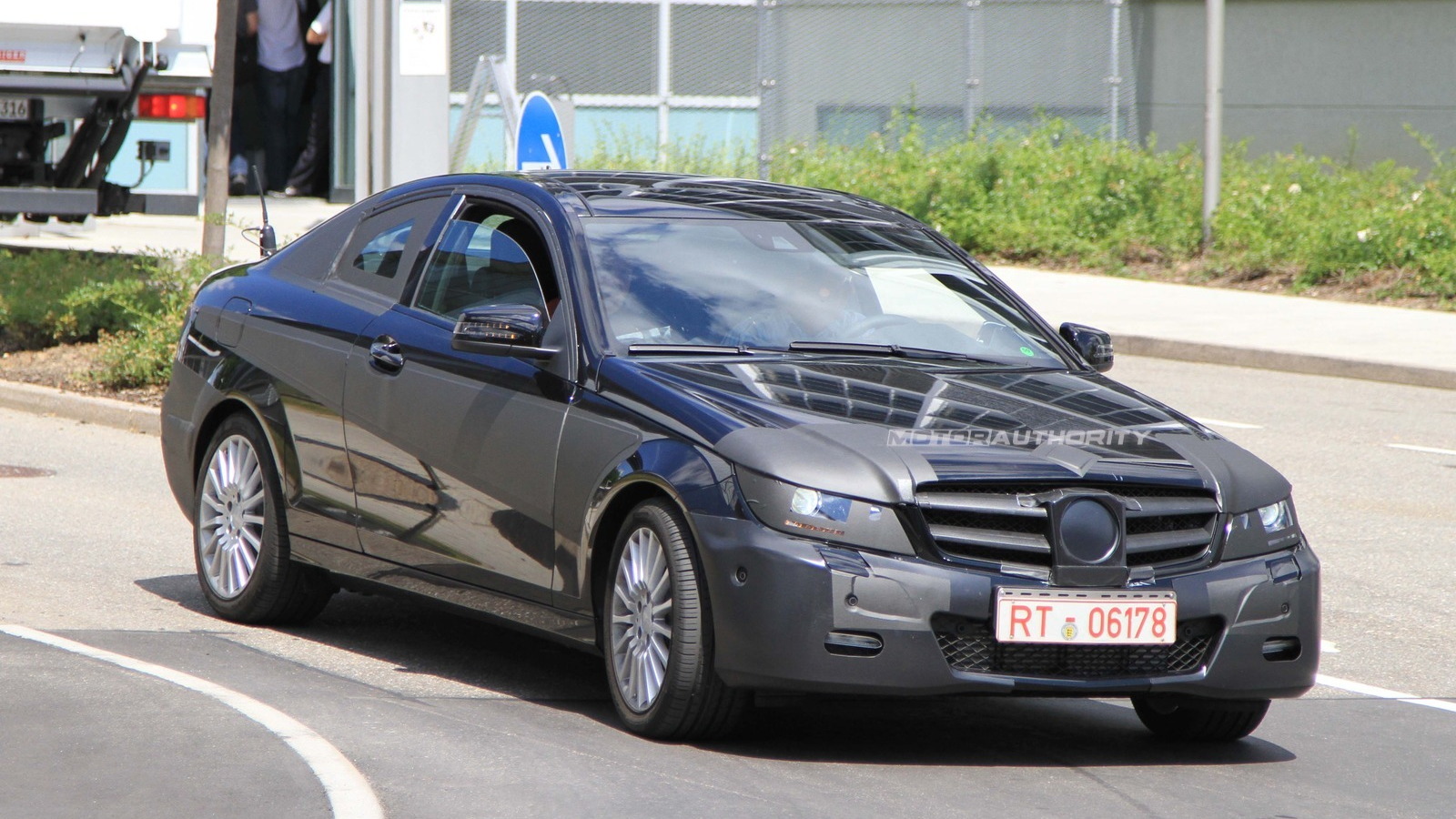 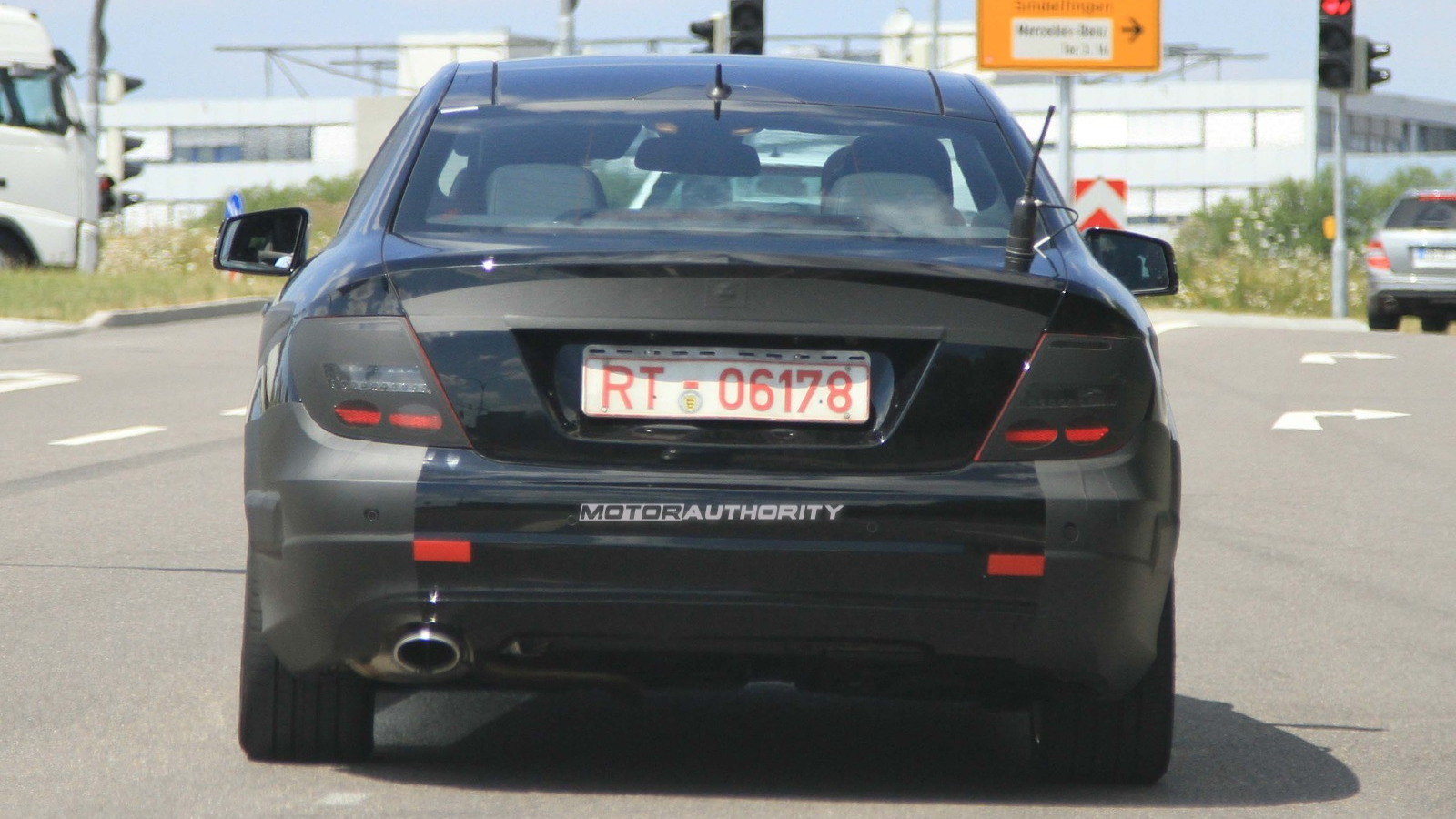 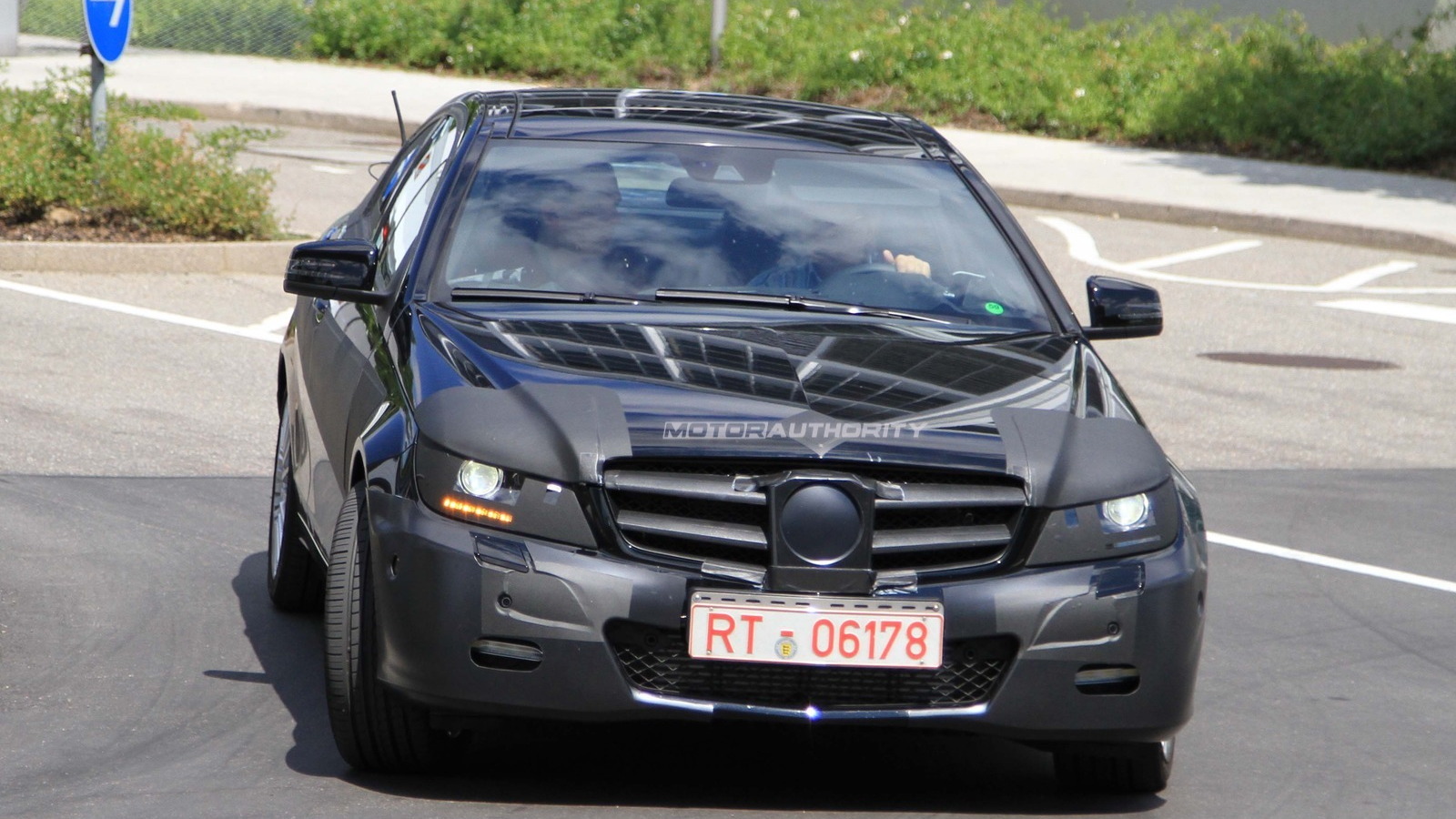 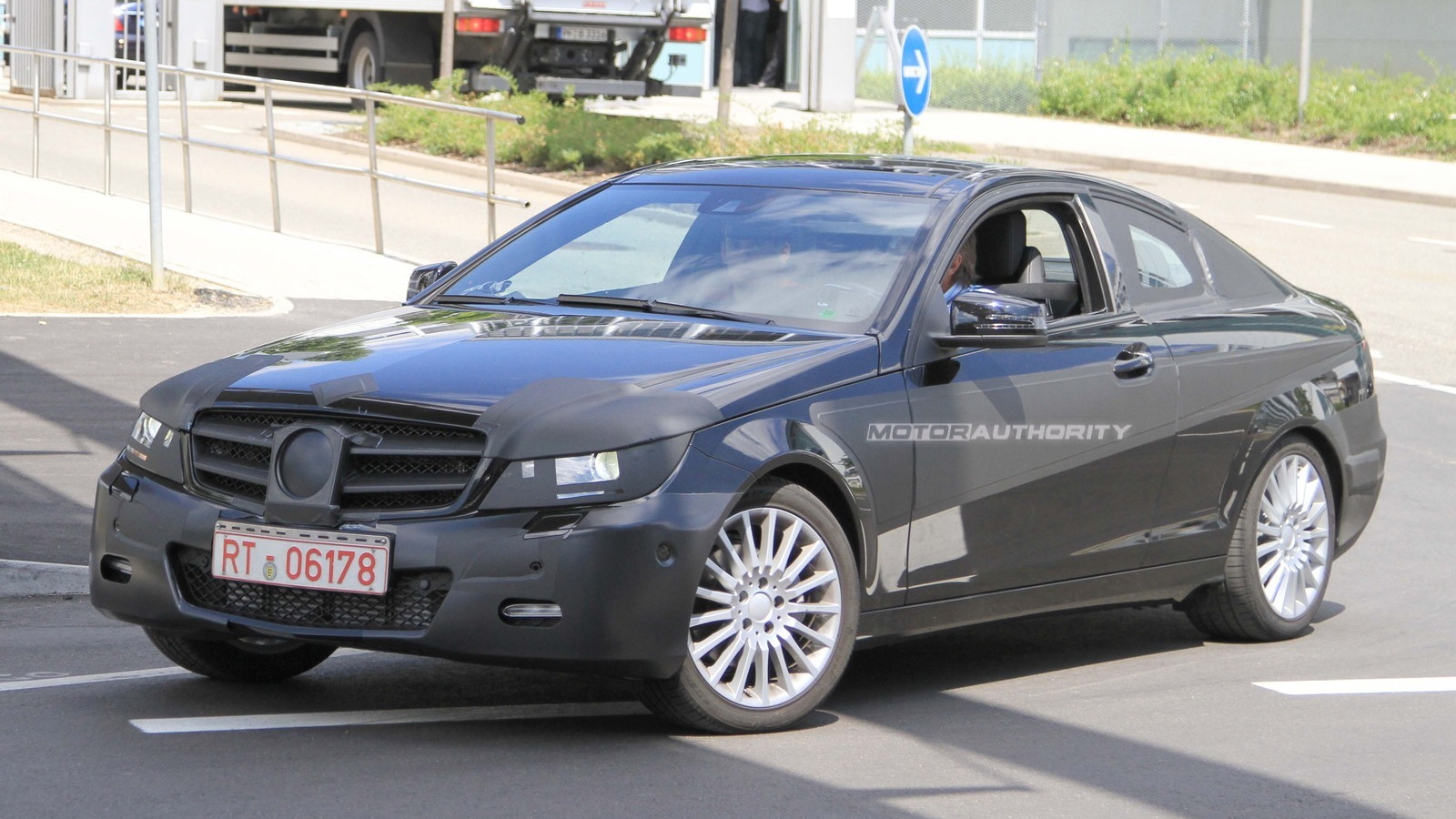 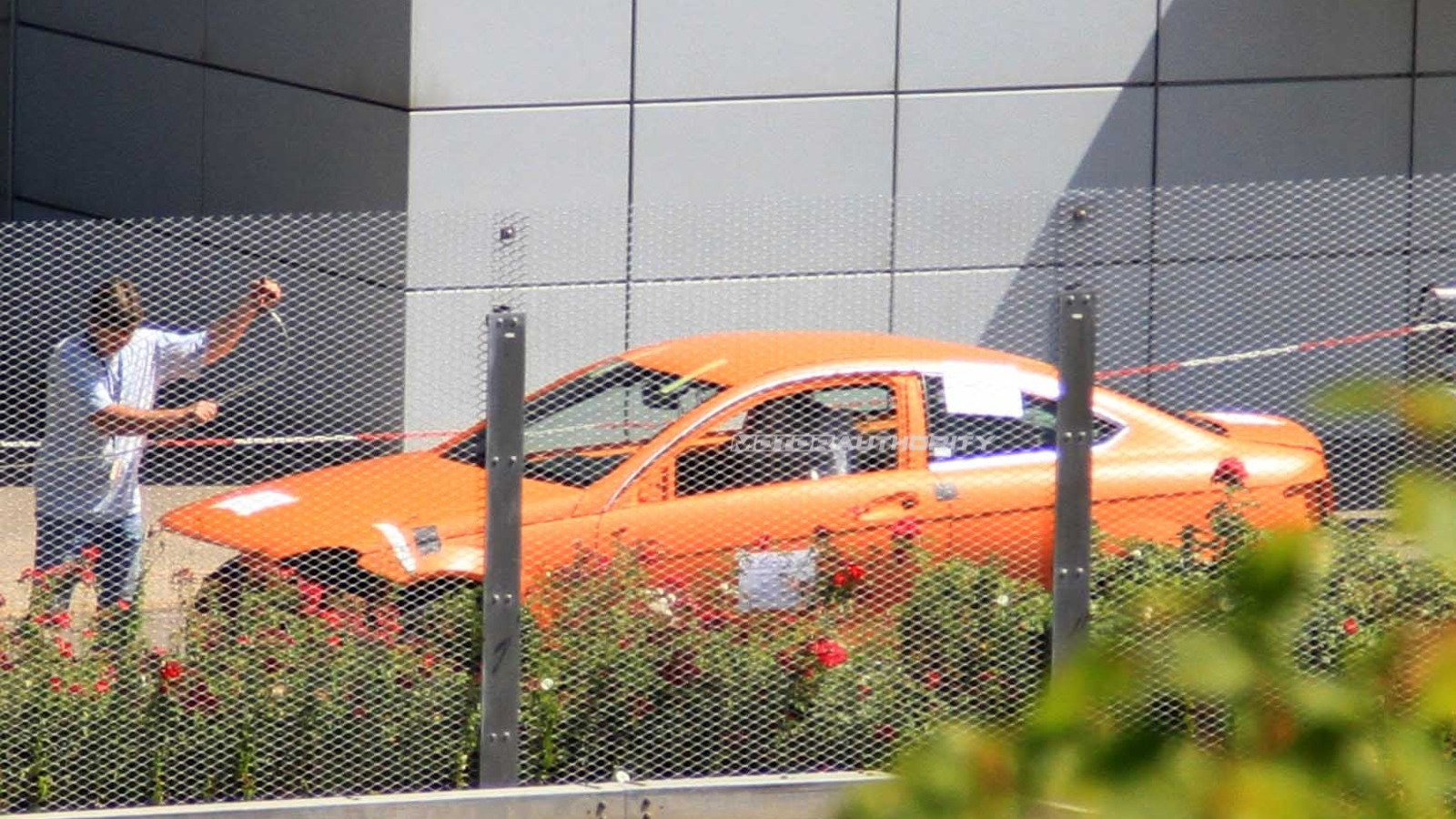 Mercedes-Benz's last C-Class coupe, the CLC, wasn't a great success, particularly here in the U.S., in part because of its awkward styling and in part--towards the end--because it was actually based on the previous-generation car, with only minor styling tweaks to update its look. Now Mercedes-Benz is working on an all-new version of the C-Class Coupe and this time around there will reportedly by a high-performance AMG variant.

Destined to compete with the likes of the Audi RS5 and BMW M3, the AMG version of the new 2012 Mercedes-Benz C-Class Coupe will feature the same hand-built 6.2-liter V-8 as the current C63 sedan and seven-speed MCT automatic transmission. Peak output will stand at around 480 horsepower thanks to the addition of an optional performance package.

AMG’s new twin-turbocharged 5.5-liter V-8 will likely be reserved for the next-generation C-Class range due in 2014.

Look out for the release of the new 2012 Mercedes-Benz C63 AMG Coupe late next year. However, the story doesn’t end there. An even more powerful C63 AMG Black Series will eventually be launched.