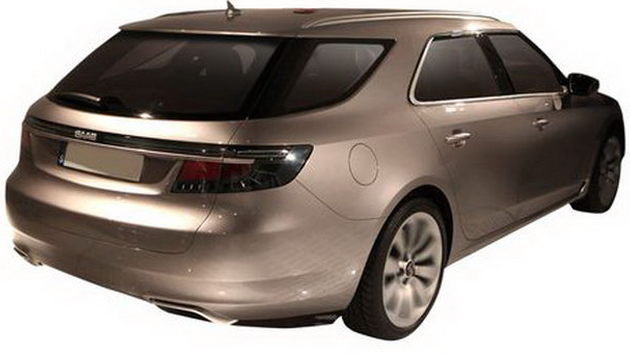 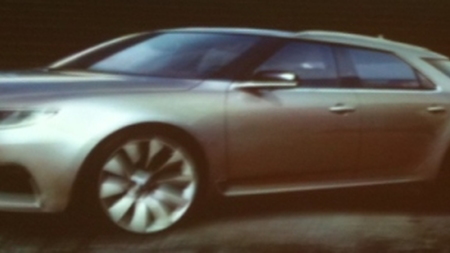 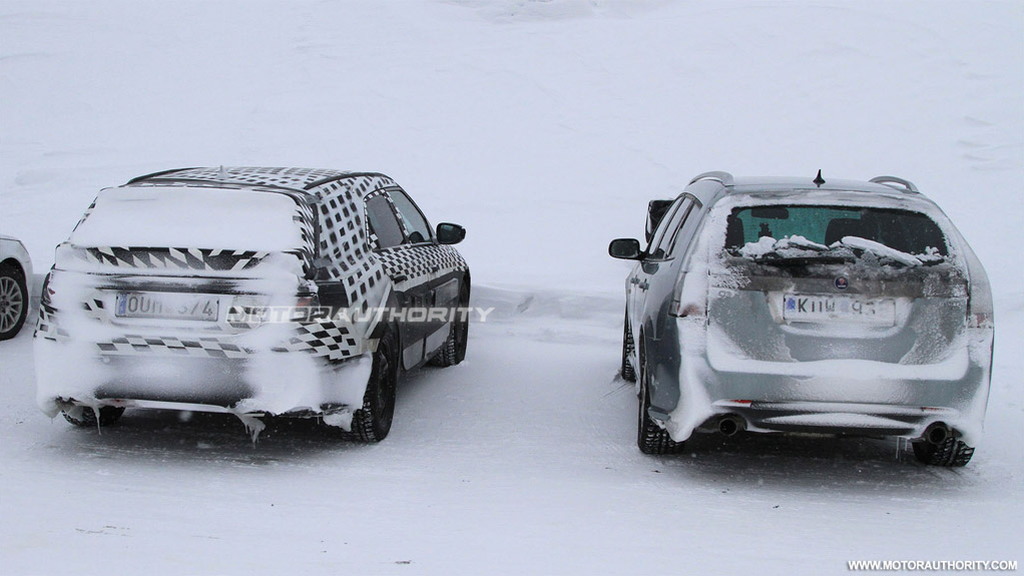 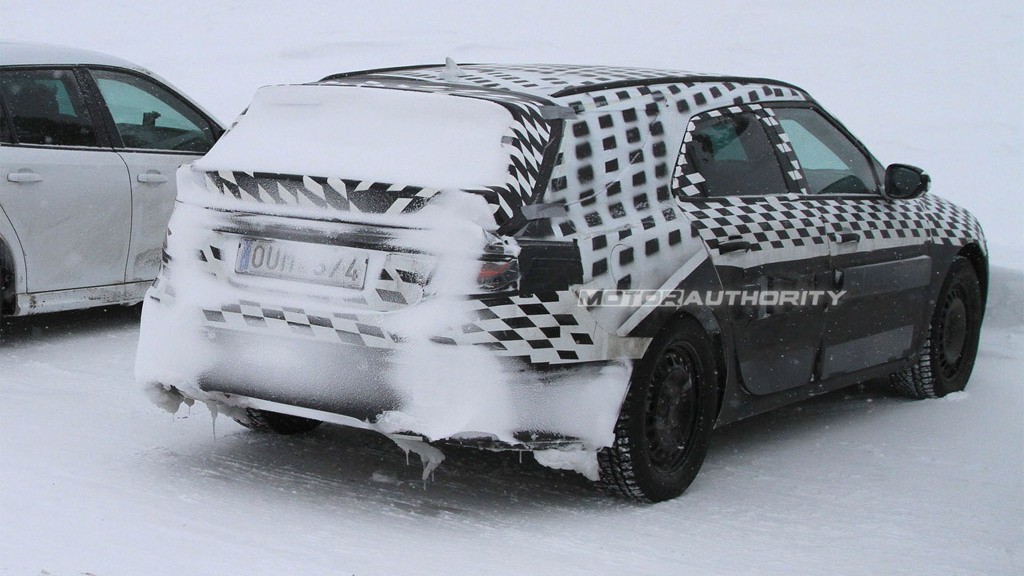 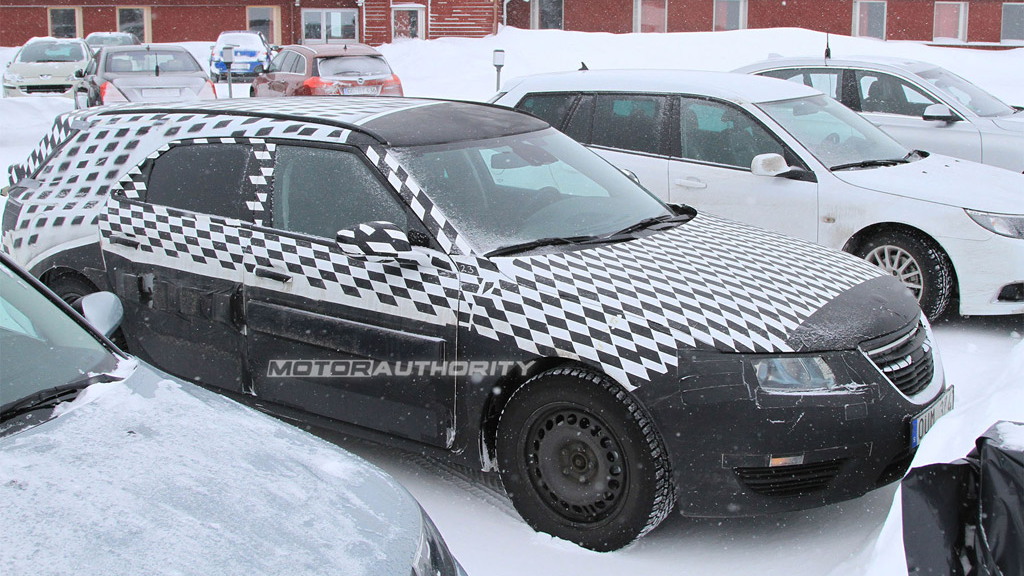 Some say it's General Motors' final twist of the knife for Saab. Some say it's the rebirth of the quirky Swedish brand. All we know is, it's called the 2011 Saab 9-5. Well, we also know, thanks to CEO Victor Muller, that the wagon variant will be headed to America after its European debut next year.

The news comes from the U.S. launch of the car, underway today in New York. Fox Car Report tweeted the wagon's arrival following comments by Muller during the event.

With the debut of the wagon slated for sometime next year, it will likely wear a 2012 tag instead of the sedan's 2011 model-year designation. But whatever it's called, it's likely to be a looker. That is, if you like the looks of the new 9-5.

To our eye, with its retro-futuristic reinterpretation of classic Saab design themes, the 9-5 may be the prettiest of the Epsilon II-based sedans. That's saying a lot, as the 2010 Buick LaCrosse is a well-styled machine in its own right. The Opel Insignia/Buick Regal is also based on Epsilon II, though a more compact version, and they have their share of fans as well. But the 9-5 presents a totally unique look for the platfrom, from its tight and scultped front end to its angular roofline and flush-molded rear.

Judging by the leaked images and spy shots, the SportCombi wagon, as it's likely to be called, maintains the good looks up front while carrying the roof line and rear-window shape through to a sloped and dynamic rear shape. Powertrains are expected to be identical to the sedan.

We'll keep you updated as the SportCombi makes is way across the Atlantic.