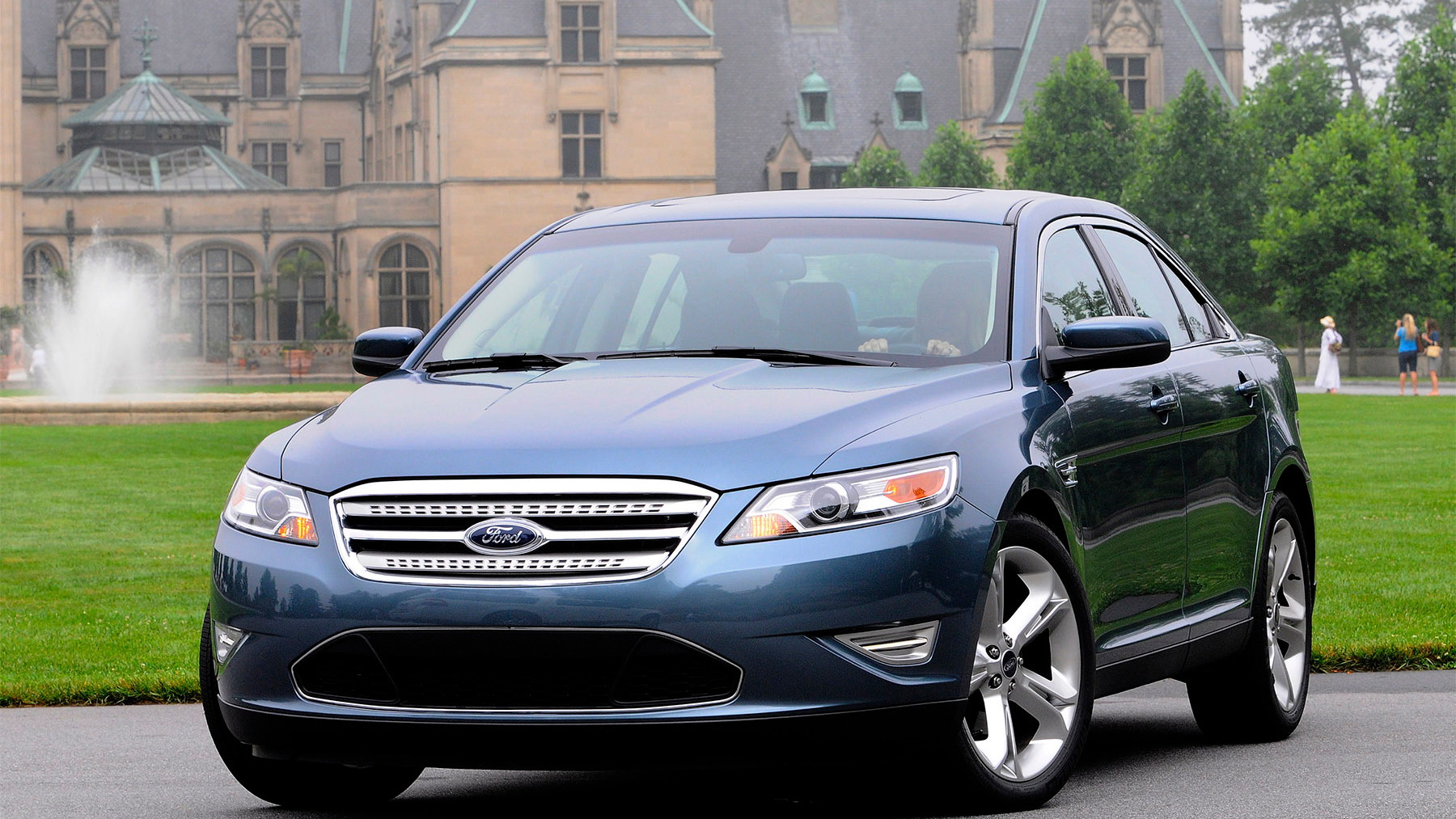 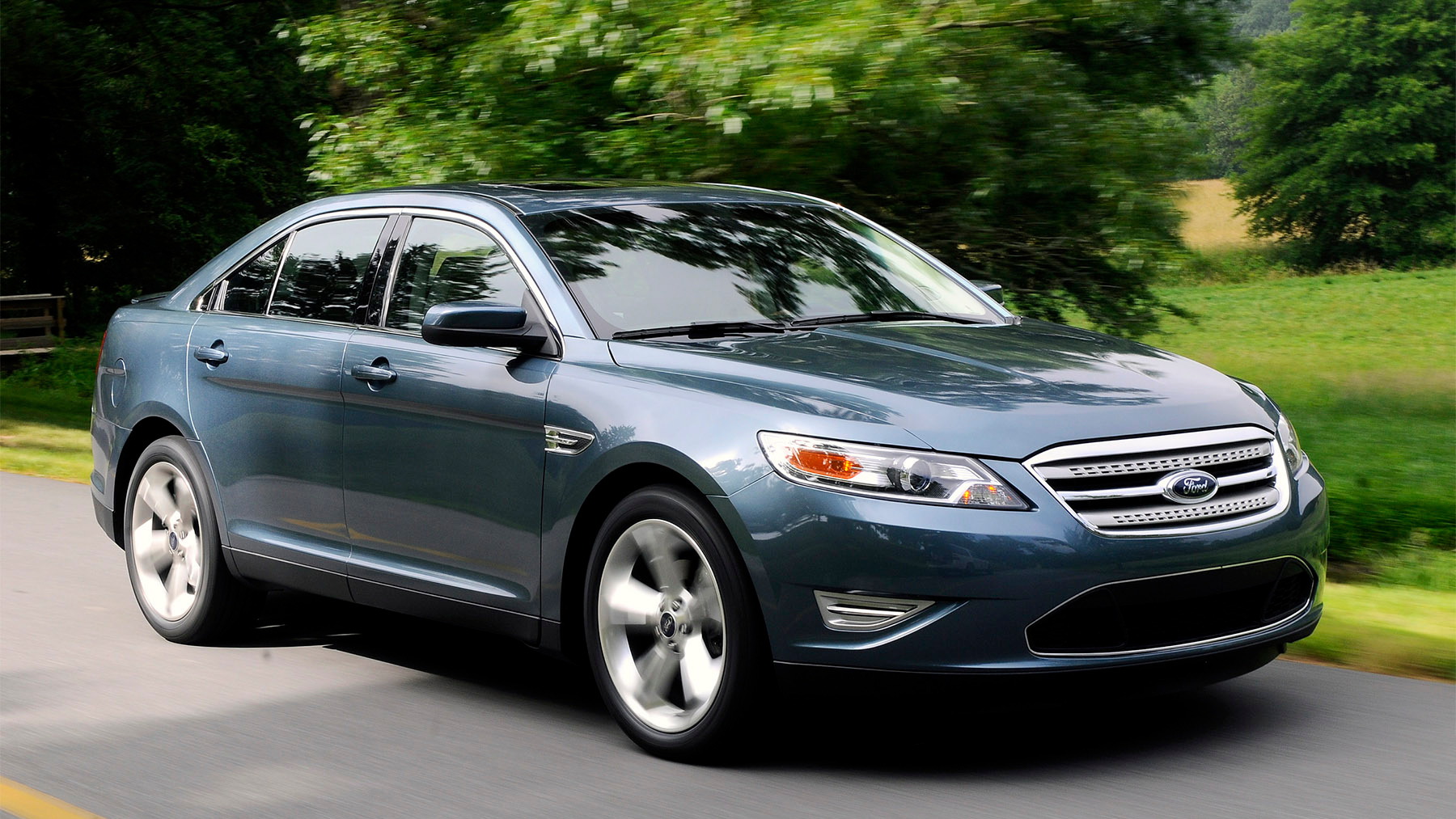 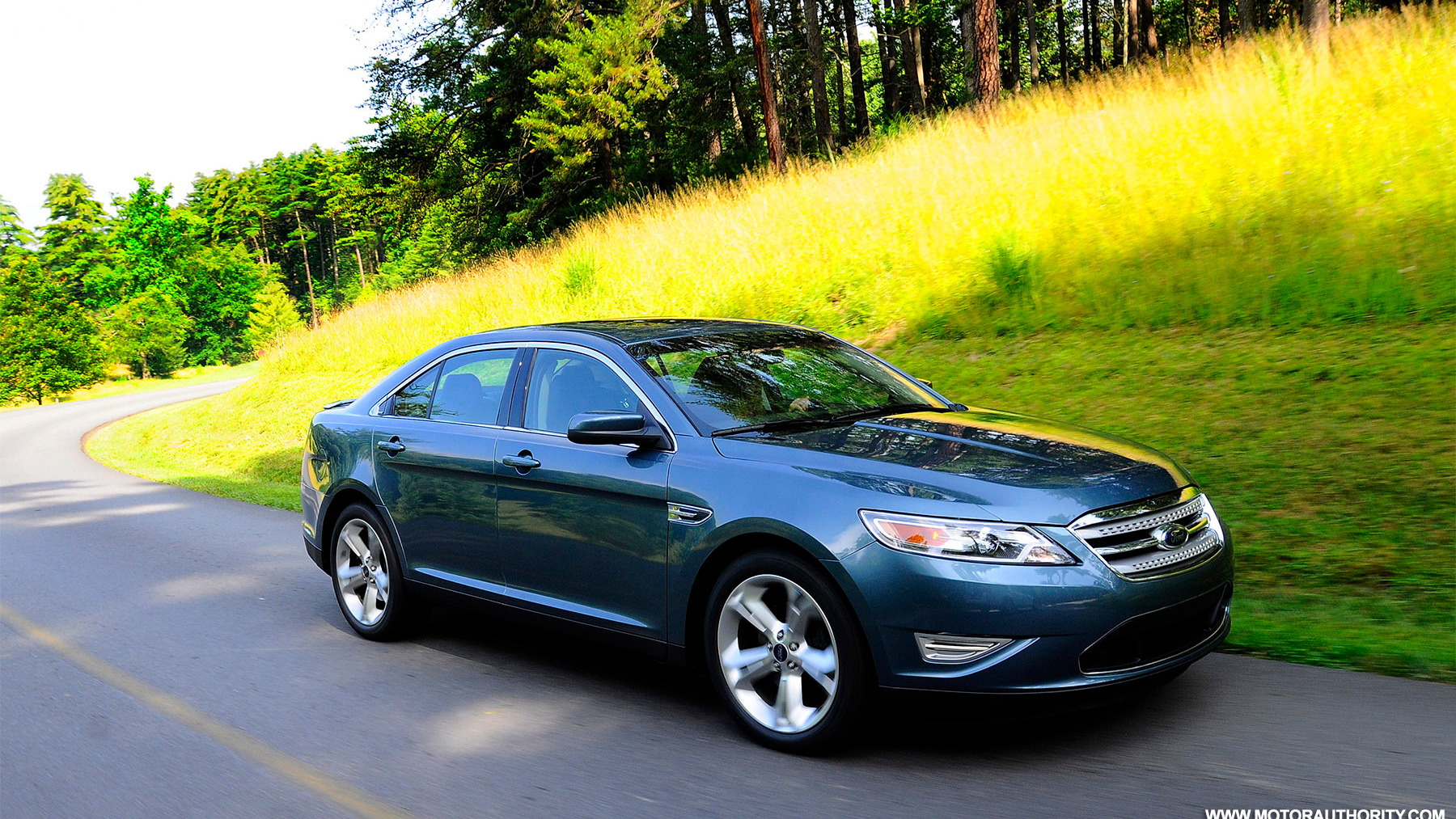 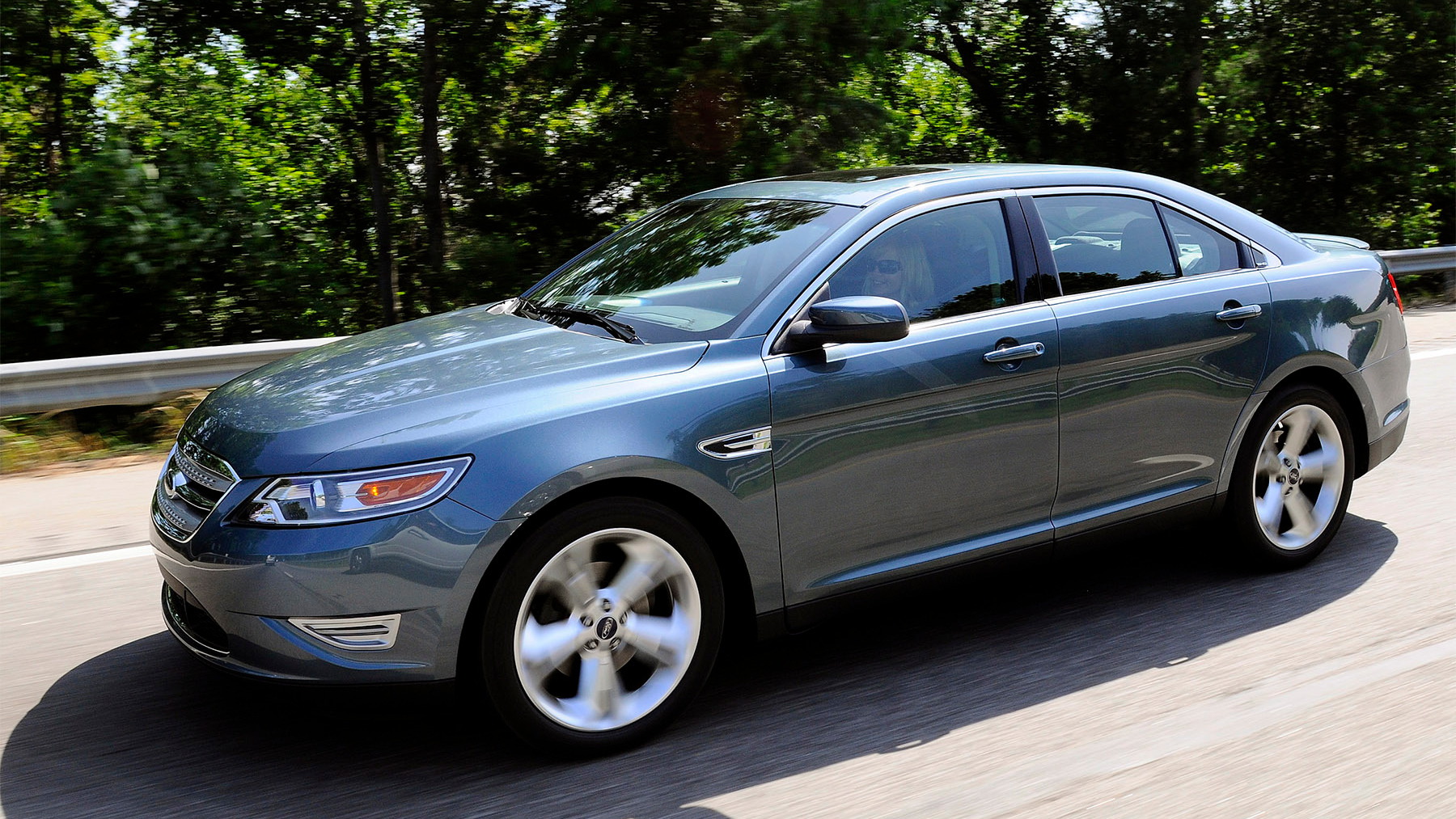 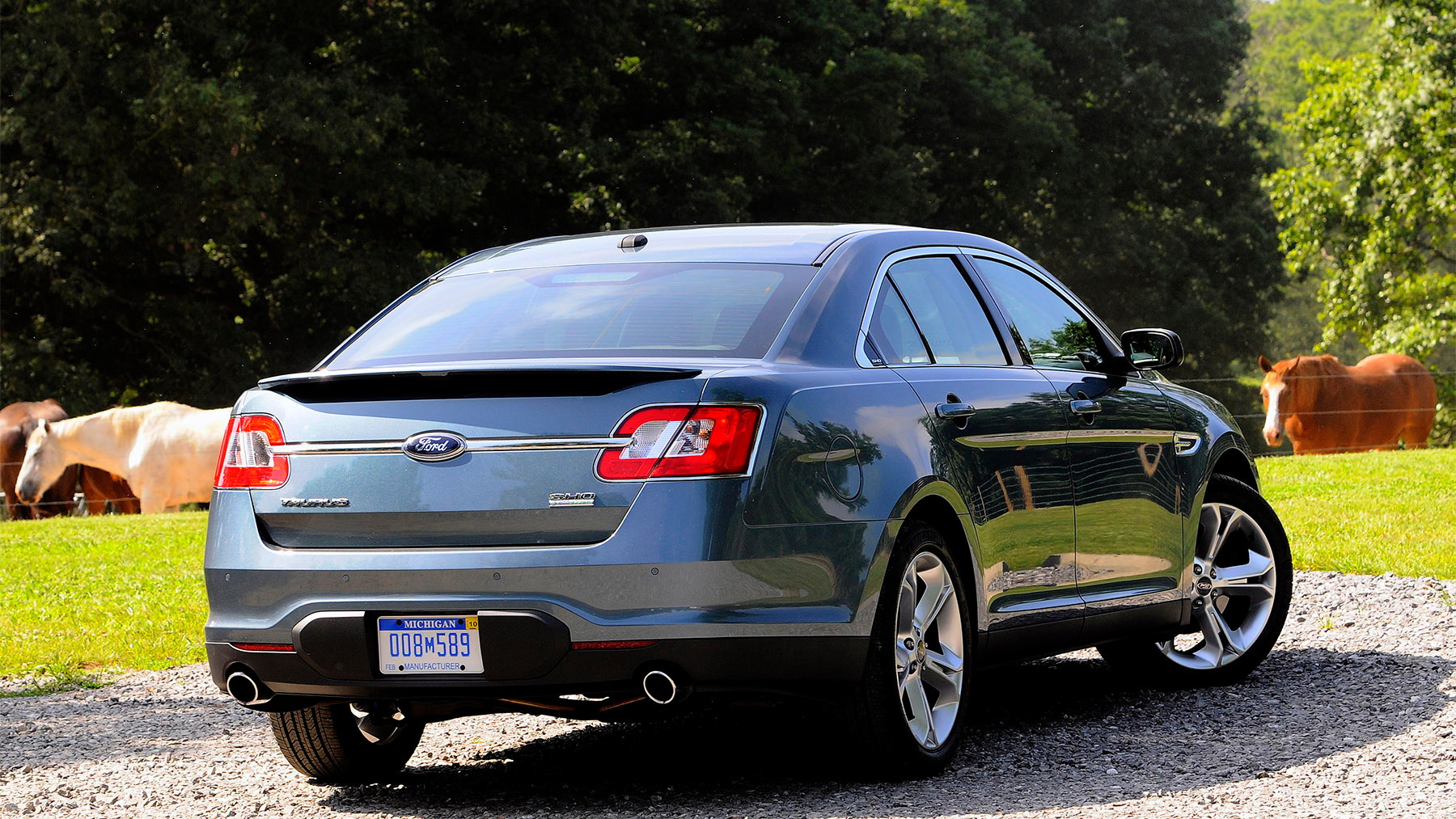 6
photos
Ford's Taurus SHO has to be one of the best examples of a wolf in sheep's clothing. Traditionally the Taurus has been rather neutral in terms of styling. The same can also be said of its performance for the most part. It's designed to move people, and it does just that. Ford struck gold with enthusiasts, however, when it introduced the SHO version, which remains a highlight among Detroit classics. I still hear people talk about how fast they were, how great that engine was. The reintroduction of the new generation of the SHO has been well accepted, and it's apparently about to get even better.

At a SHO owners convention last week, Ford hinted at the future of the super Taurus. Rumor has it, the sedan may soon share the EcoBoost V6 with the upcoming F-150. Not only will the car boast about 400 hp, it's likely to get trickle-down suspension and brake technology from the brand's Police Interceptor.

Ford's strategy is to focus on all-around performance for the SHO, from the ground up. It will be designed with looks that hint at its true nature. A lower, wider, leaner appearance will leave no doubt that it's much more than just a people mover. It is Ford's answer to the sports sedan.

The upcoming SHO is set to be yet another success among Ford's portfolio. It will sit along side top sellers like the Mustang, F-150, and Focus as proof that the company has its act together, and is listening to what the people want. The people want a crazy fast Taurus, and they shall have it.