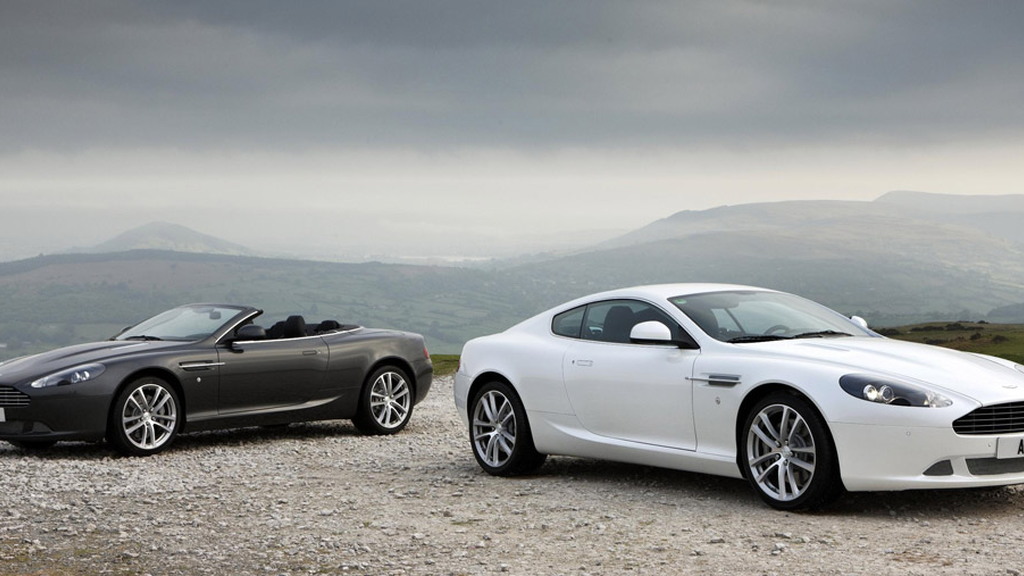 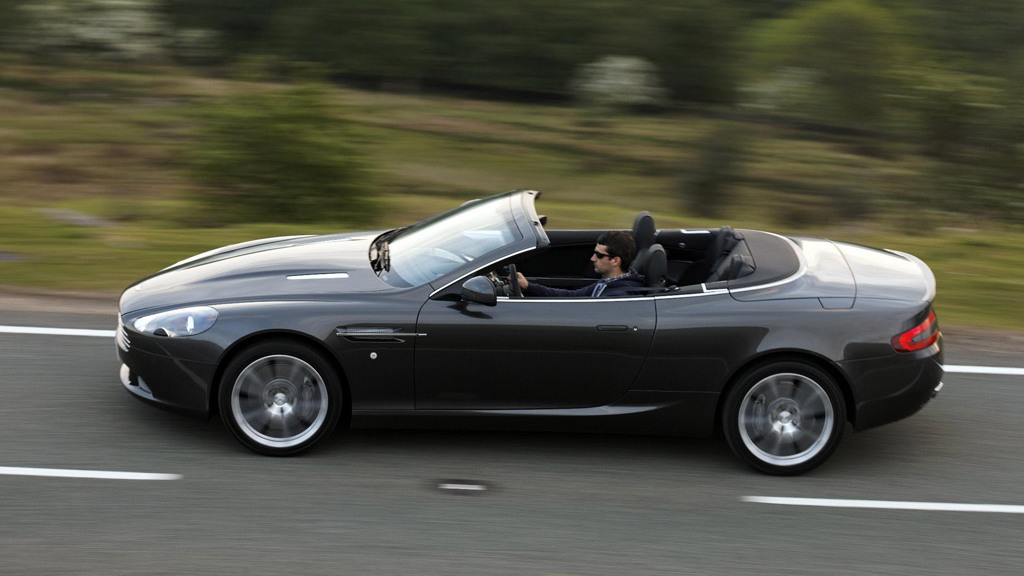 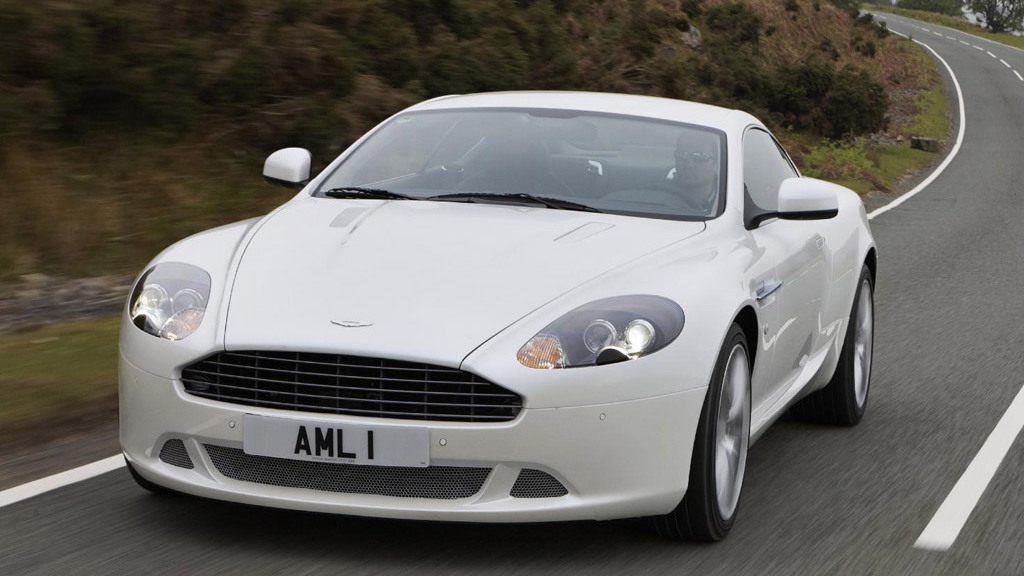 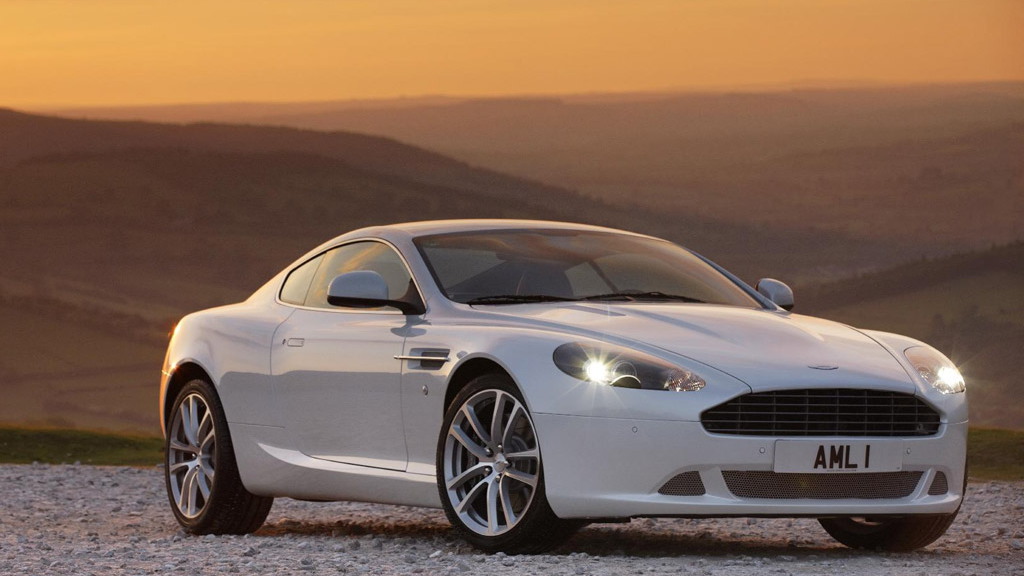 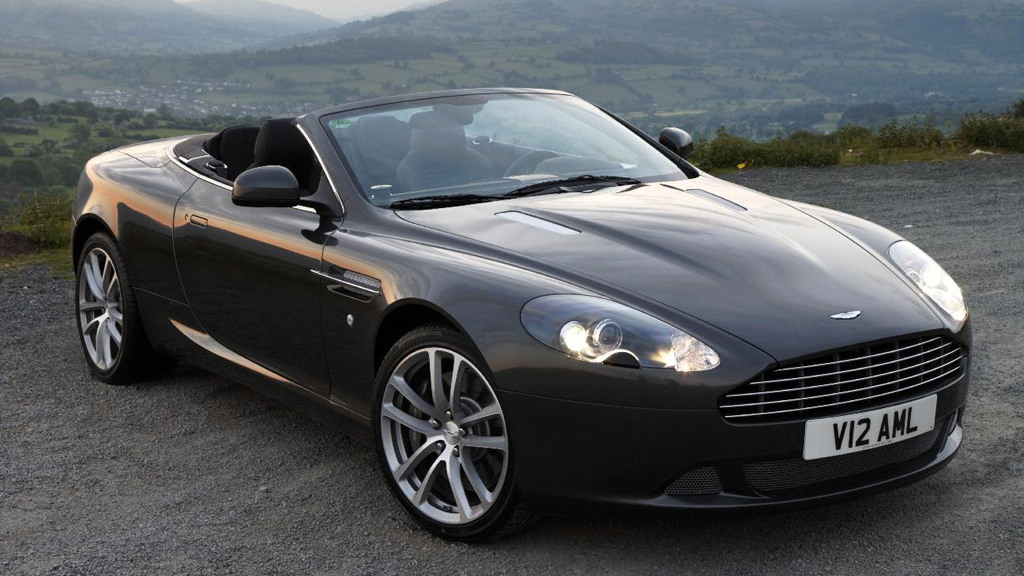 A bevy of new Aston Martin models will be coming to the U.S. over the coming year and today we have the first pricing details for some of them, and let’s just say that the pricetags are rather hefty so you had better start saving now.

First off the bat is the facelifted 2011 Aston Martin DB9 range, which comes onto the market with new styling, engineering and equipment enhancements. The new DB9 Coupe will set you back a cool $187,615, while the stunning Volante convertible will cost $201,115. First deliveries of both models will start in the third quarter of this year.

Also new for 2011 is the motorsport-inspired Aston Martin V8 Vantage N420. The special edition model draws inspiration from the automaker's experiences at the Nurburgring, namely the 24-hour endurance race that takes place in May every year.

It comes with a number of unique styling enhancements, as well as Aston Martin’s Sports Pack of suspension and chassis mods as standard. Pricing for this model is set at $132,000 for the Coupe and $145,000 for the Roadster. Both cars will be on show at the 2010 Pebble Beach Concours d’Elegance in California next month.

As mentioned, there will be a bevy of new Aston Martin models coming over the next 12 months. In addition to these, the British sports car marque will also launch the extreme V12 Vantage priced at $179,995 and the DBS Carbon Black special edition at $194,995. Finally, the new One-77 supercar should make its way across the Atlantic, with a pricetag pushing the $1.5 million mark.