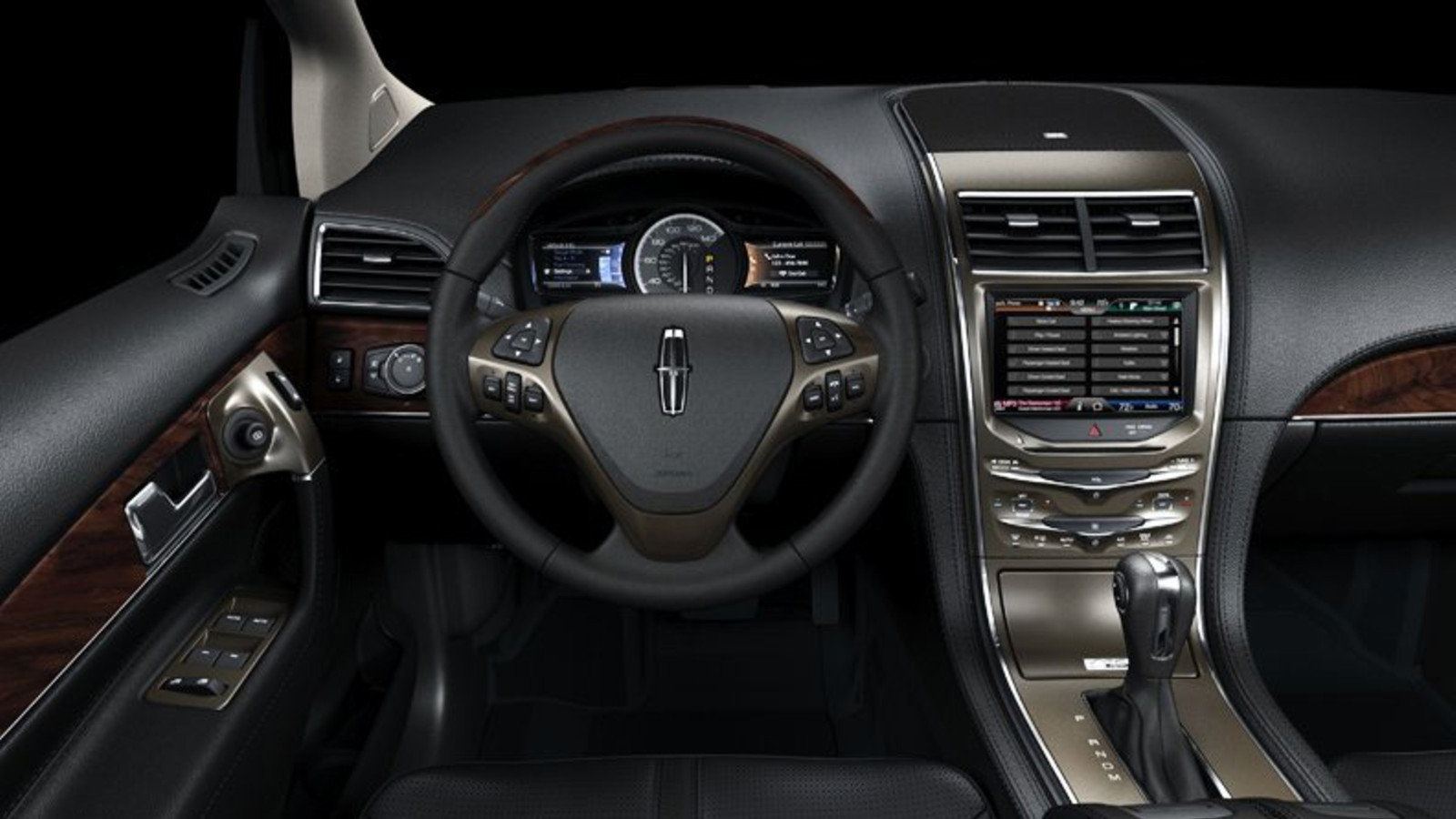 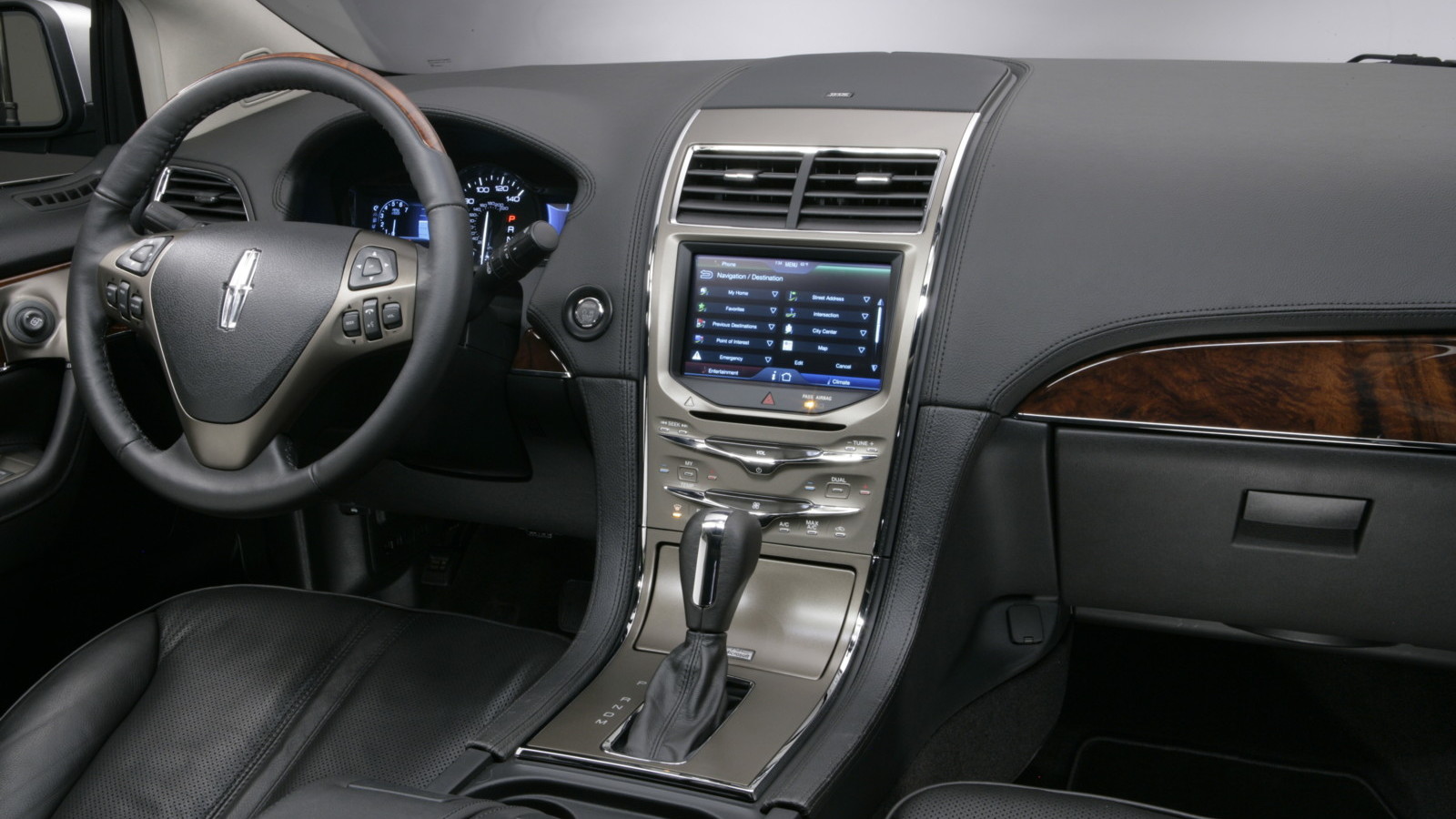 If you haven't been keeping up with Lincoln, you'd better get current. The brand is breaking all of its old molds, from looks to quality to power and now, efficiency. The 2011 Lincoln MKX's EPA ratings are out, and it's the most efficient midsize crossover in its class.

The MKX is based on the same basic underpinnings as the 2011 Ford Edge, and gets its power from Ford's new 3.7-liter V-6 engine rated at 305 horsepower and 280 pound-feet of torque--also class-leading figures. The combo of power and efficiency come from dual variable camshaft timing and an "aggressive deceleration fuel shutoff," according to Ford.

The 2011 MKX's styling won't be for everyone, though. The overall silhouette is pleasing--much like the Edge's--but the large, chrome-laden split-wing grille grille lends a snouty, almost beak-like look to the front end. For those that like it, or at least don't mind it, however, the MKX could be a solid value.

It hits the streets for sale in the next few months, with a hybrid version due out this fall.