A senior Volkswagen official has confirmed that the company is pressing ahead with a new generation of its Phaeton flagship sedan but has no intention of reviving plans for a small sports car based on 2009’s BlueSport concept car despite recent reports saying otherwise. Speaking with Autocar recently, VW development boss Heinz-Jakob Neusser confirmed that a new Phaeton was coming, based on the Volkswagen Group’s next-generation MLB platform, nicknamed MLB Evo.

He explained that despite the Phaeton never selling in large numbers, it provides a platform to introduce new technologies that will eventually flow into other, more affordable models. No doubt VW also wants to offer competition for a new breed of premium full-size sedans coming from the likes of Hyundai and Kia.

The last we heard, VW had finalized the design of a new Phaeton but was still sorting out suitable technology for it. The car is expected to feature a weight-saving aluminum body and downsized engines, most likely with some form of electrification offered as an option.

As for a new sports car based on 2009’s BlueSport concept, Neusser said VW won’t be resurrecting such plans. VW came close to approving a BlueSport-like sports car for production but ultimately rejected it due to low projected demand. Neusser explained that the segment for compact sports cars was very small, thus making the business case unviable. Toyota has found this out the hard way, with a senior exec recently revealing that the Toyota GT 86/Scion FR-S duo were experiencing poor sales and are, thus, unlikely to get any new variants. 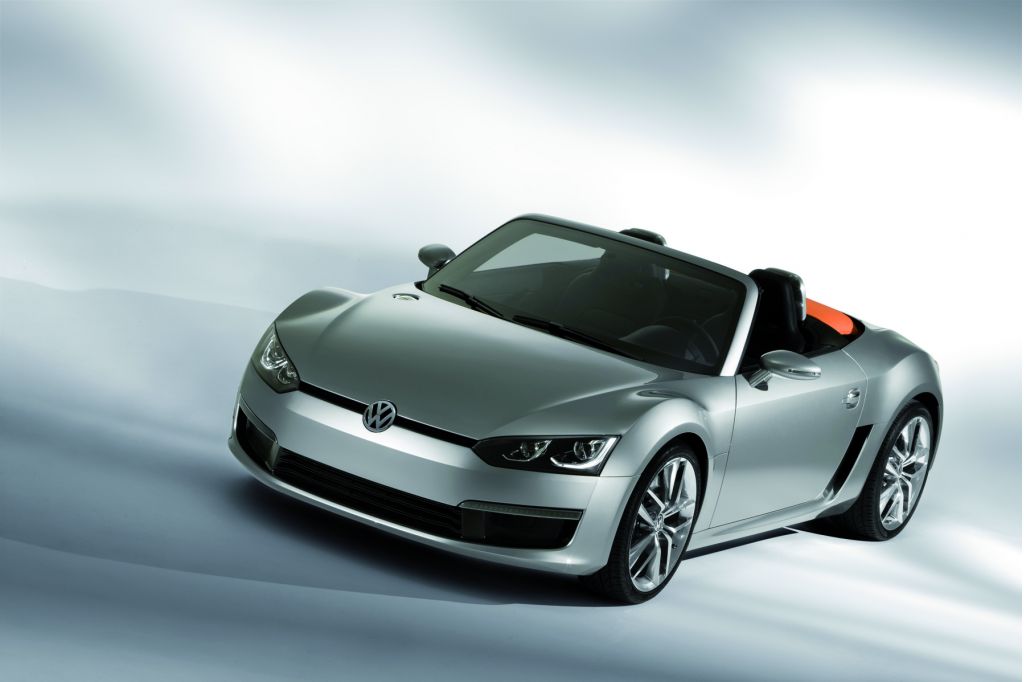