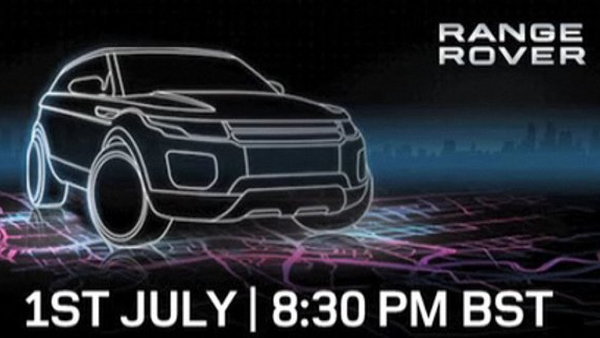 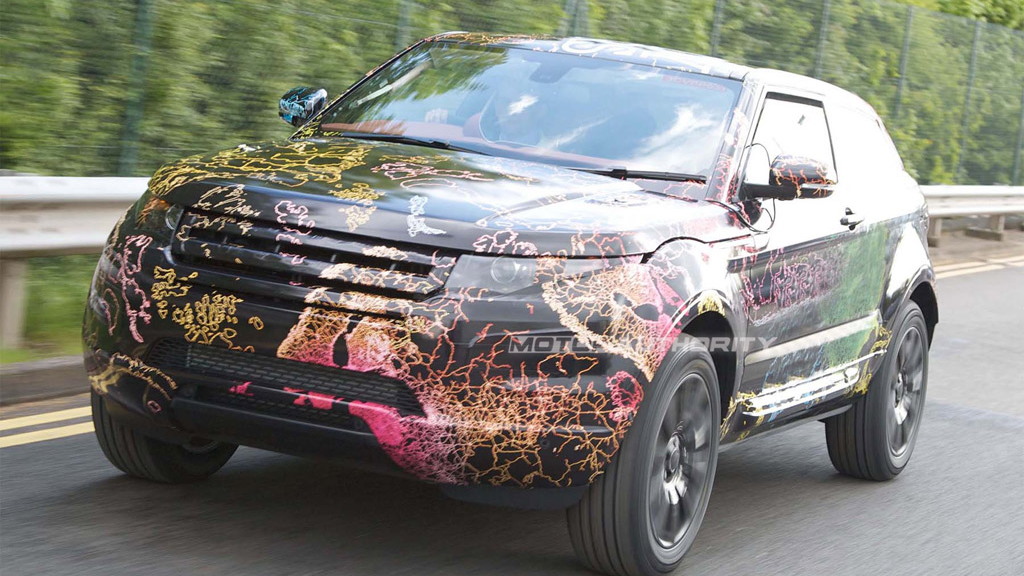 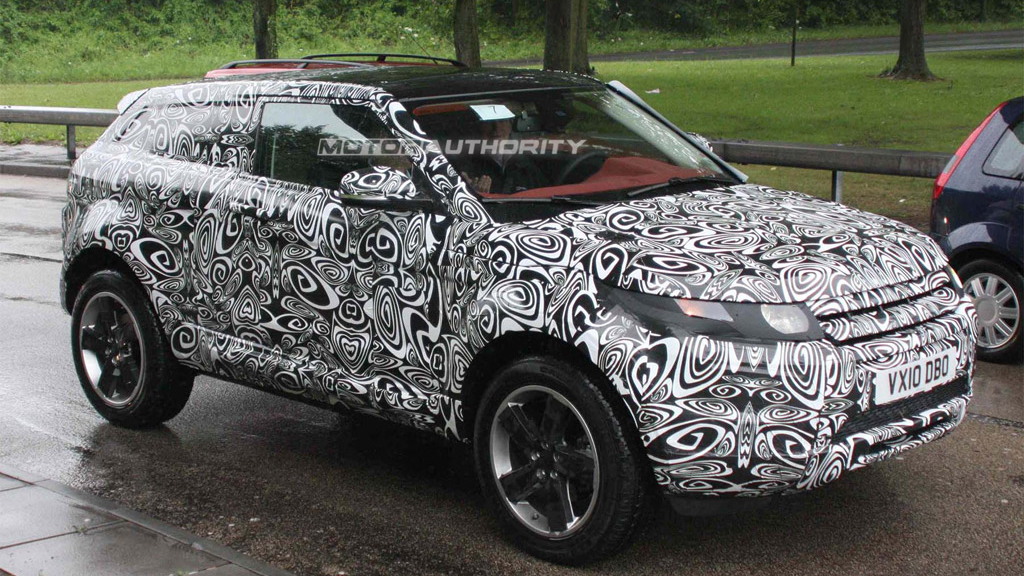 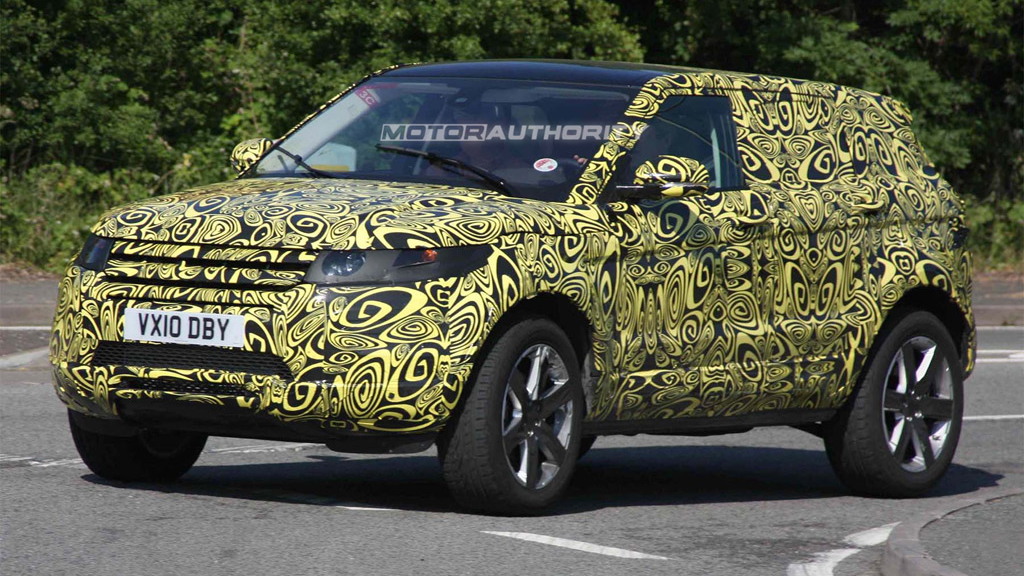 4
photos
Looking back to Land Rover's history with the Defender, the idea of a compact Range Rover shouldn't be shocking. In fact, it makes perfect sense, particularly in emissions- and fuel-economy-obsessed Europe. And that's why Land Rover will celebrate the 40th anniversary of the Range Rover with the unveiling of the LRX tomorrow in London.

The event will take place at The Orangery at Kensington Palace. Those paying attention will also note that it will be on the opening day of the Goodwood Festival of Speed, so the LRX is likely to make an appearance at that event at some point over the weekend as well.

Range Rover is being coy about the name of the new vehicle, however, perhaps hinting that it won't go to production with the LRX moniker we've become so familiar with over its development, saying "The name of the all-new compact Range Rover will be announced when the car is revealed."

The LRX was previously expected to make its public debut at the Paris Motor Show this fall, and that's still a likely candidate for its first show-circuit appearance. The concept version of the LRX is powered by a 2.0-liter diesel engine capable of sucking 60 mpg out of biodiesel. The biodiesel element may not make it to production, but we'd expect to see a highly-efficient diesel engine in the car from the start--for Europe at least. In the U.S., a small turbocharged gas burner is more likely. Stop-start tech and lightweight materials are also expected to play a key role in fuel savings with the new compact Range Rover.

Stay tuned for the official unveiling tomorrow, and in the mean time, check out our spy shots of the five-door version of the vehicle spotted earlier today.