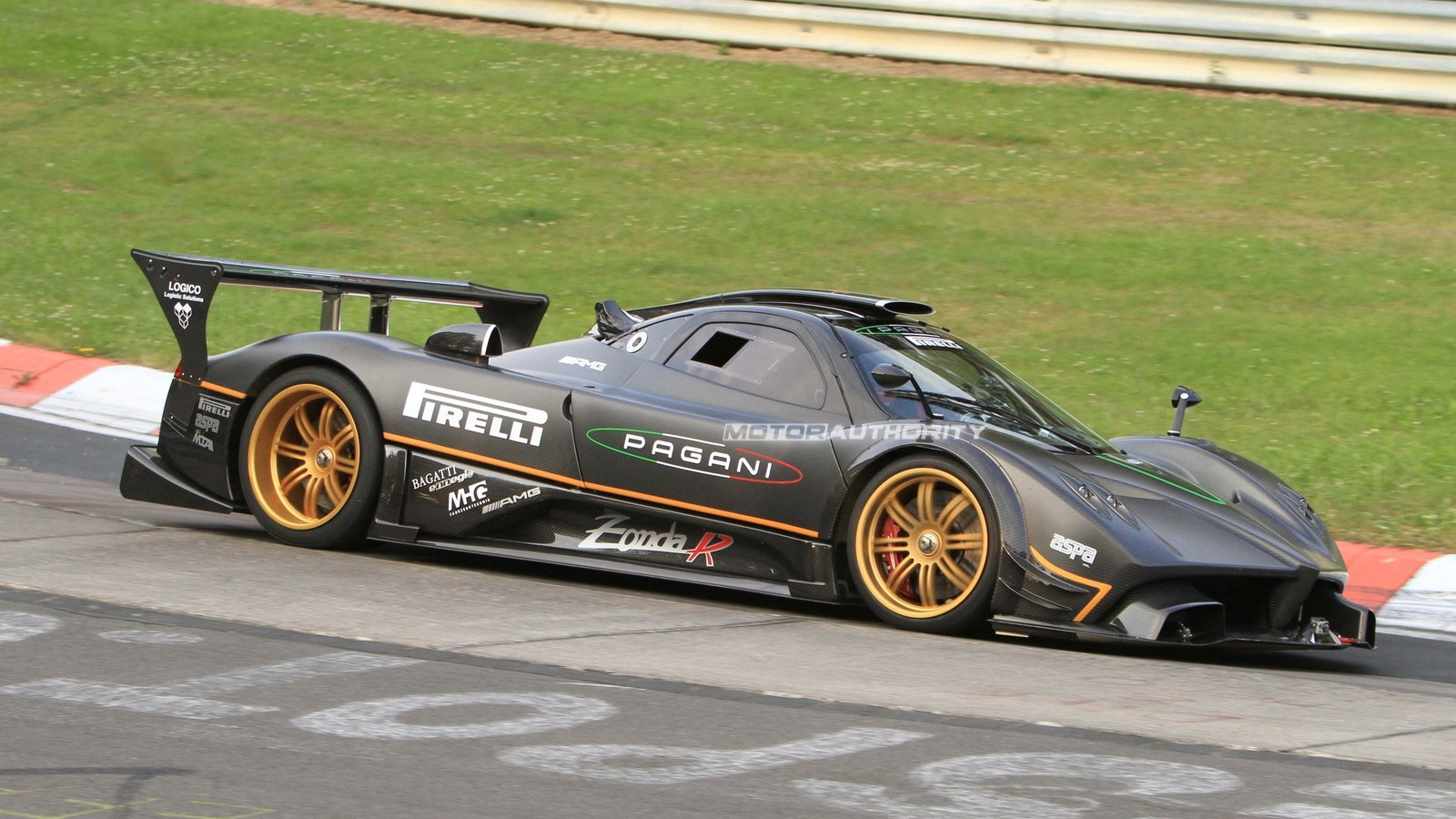 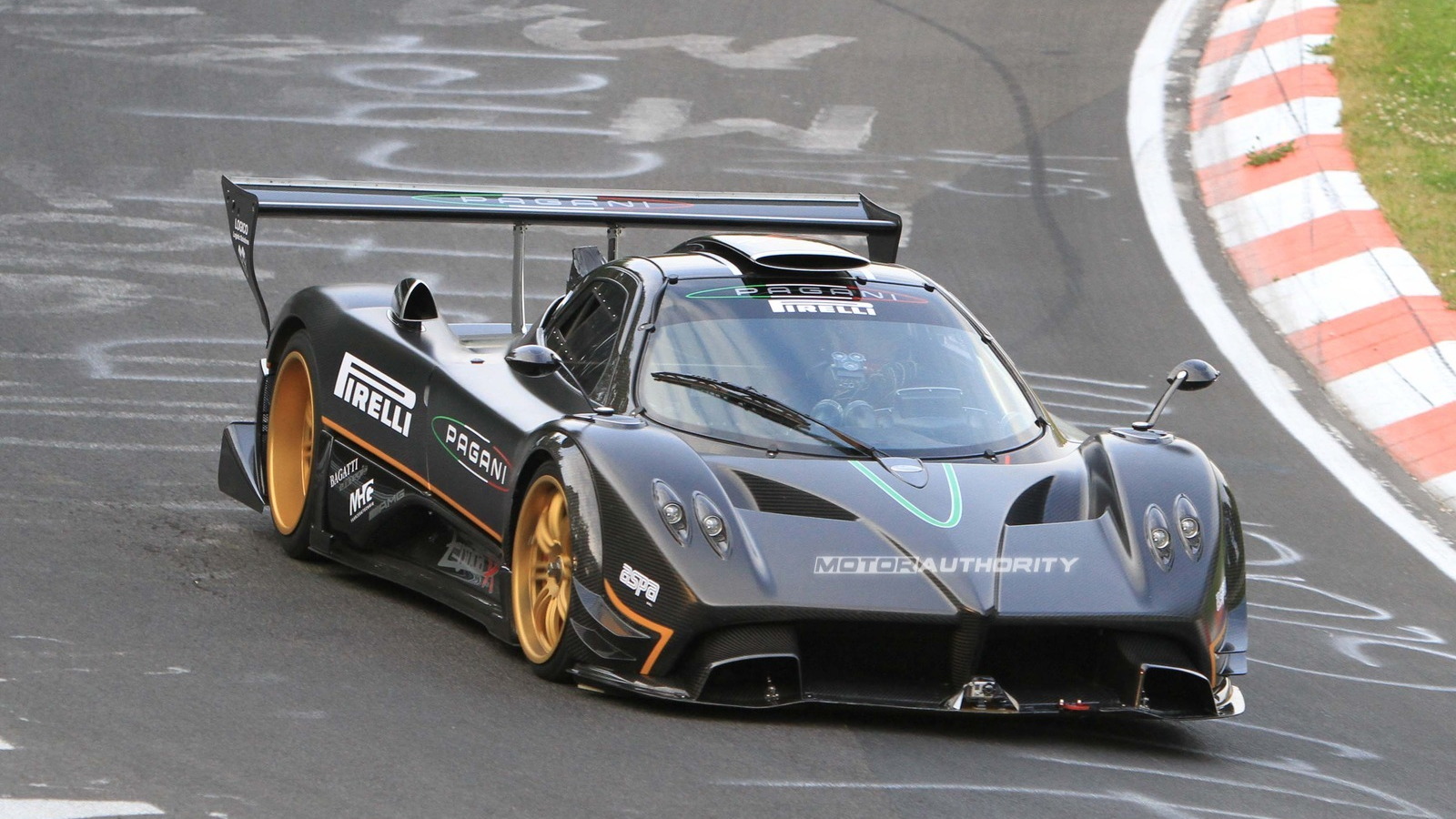 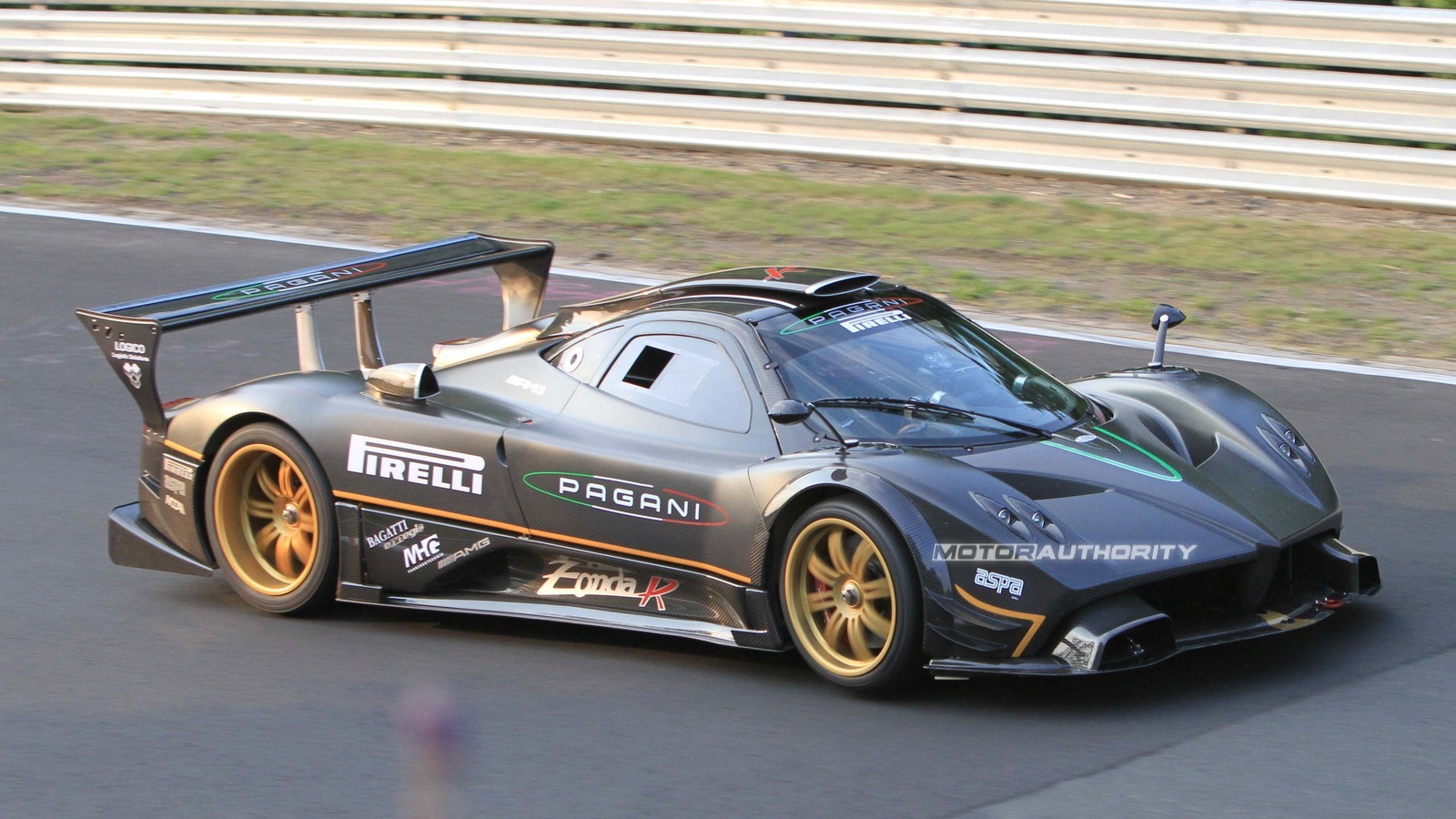 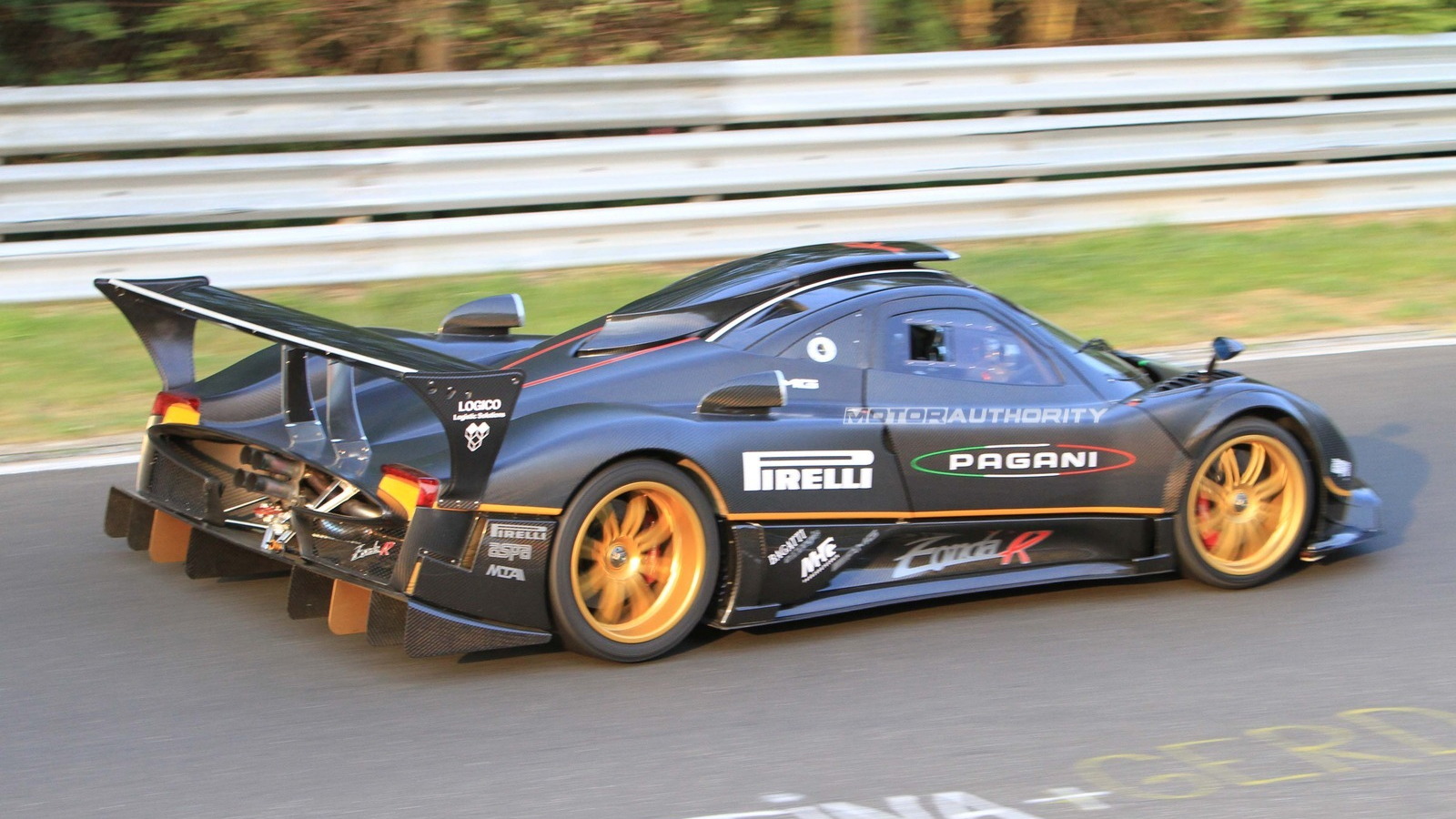 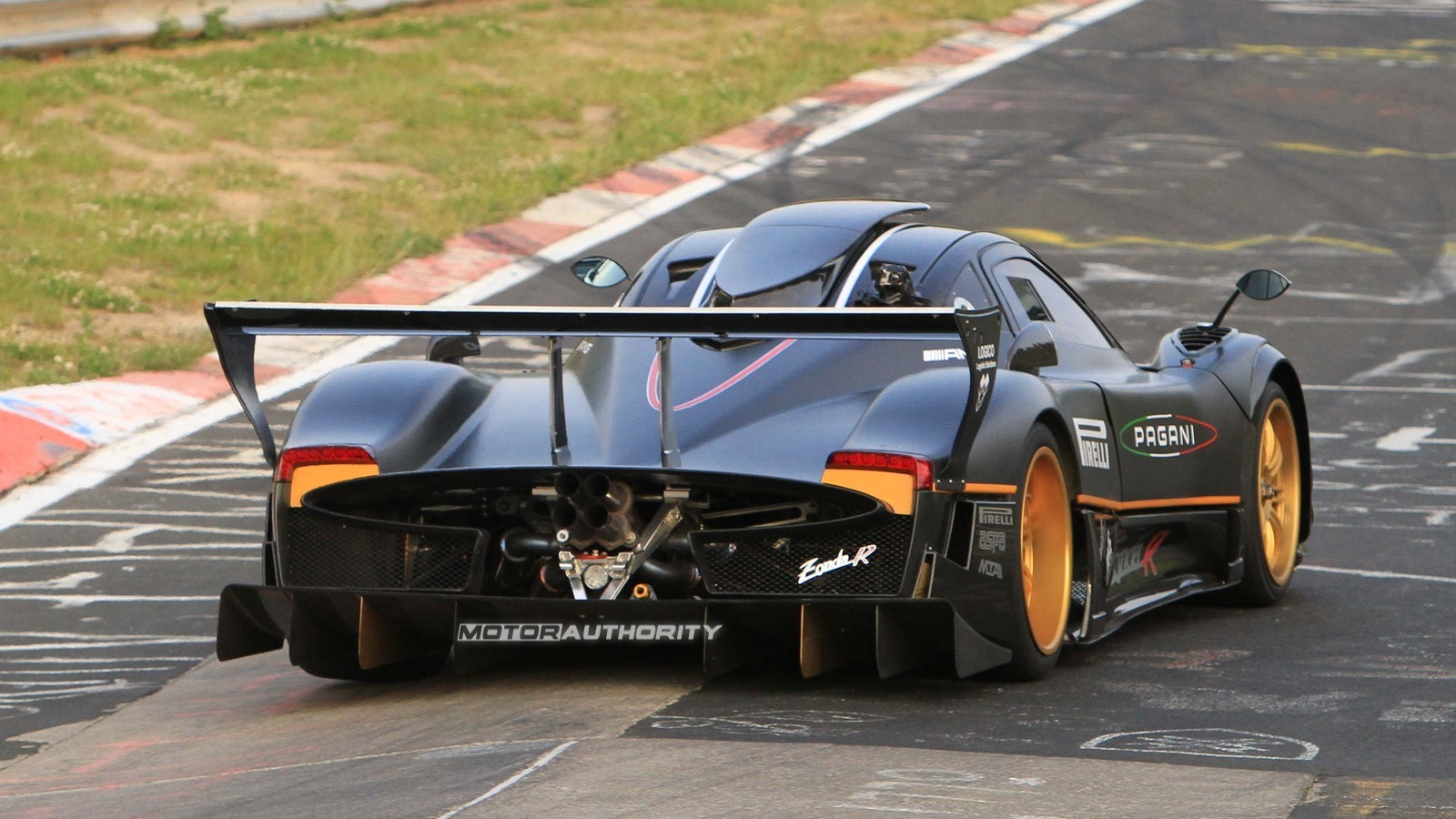 Nissan's GT-R and Porsche's 911 GT2 put on an infamous duel for 'Ring supremacy, with the final claim from Nissan of a 7:26.7 lap time coming within a hair of the Corvette ZR1's 7:26.4, later shaved to 7:22.4, both of which scorched the Pagani Zonda F's 7:27.8. But then the next round of barely-production supercars took to the track, and the Ferrari 599 GTO moved things to the next level: sub 7-minutes. Now Pagani has claimed another victory, pushing the time to a scant 6:47.

For those keeping score, both the 599 GTO and Zonda R have run the 'Ring faster than Niki Lauda's 1975 Ferrari 312T F1 car. And the Zonda is just 36 seconds behind Stefan Bellof's all-time record of 6:11 in a Porsche 956. Slight variations in the overall length of the circuit run make these times not quite completely comparable, but nevertheless stand as benchmarks for the sheer speed and capability of today's limited-production supercars.

The best part? Mark Basseng, who drove the Pagani to the new fast time, thinks there's still another eight seconds left in the car.