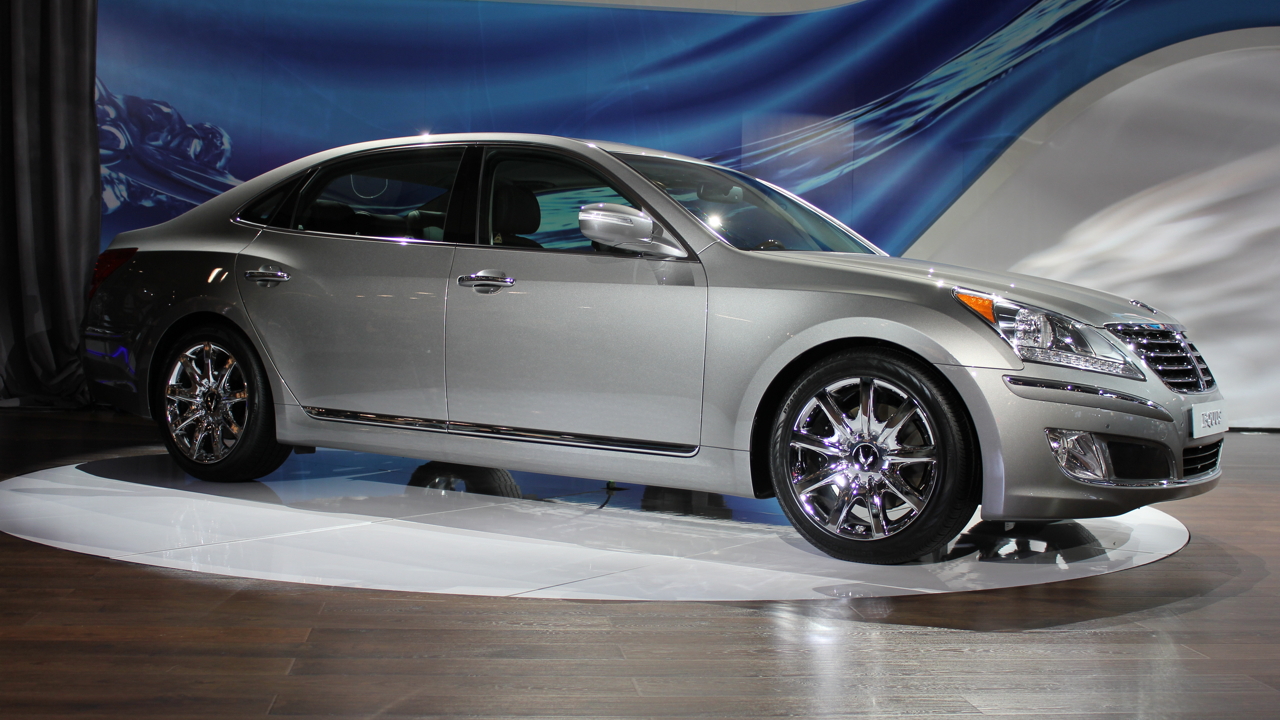 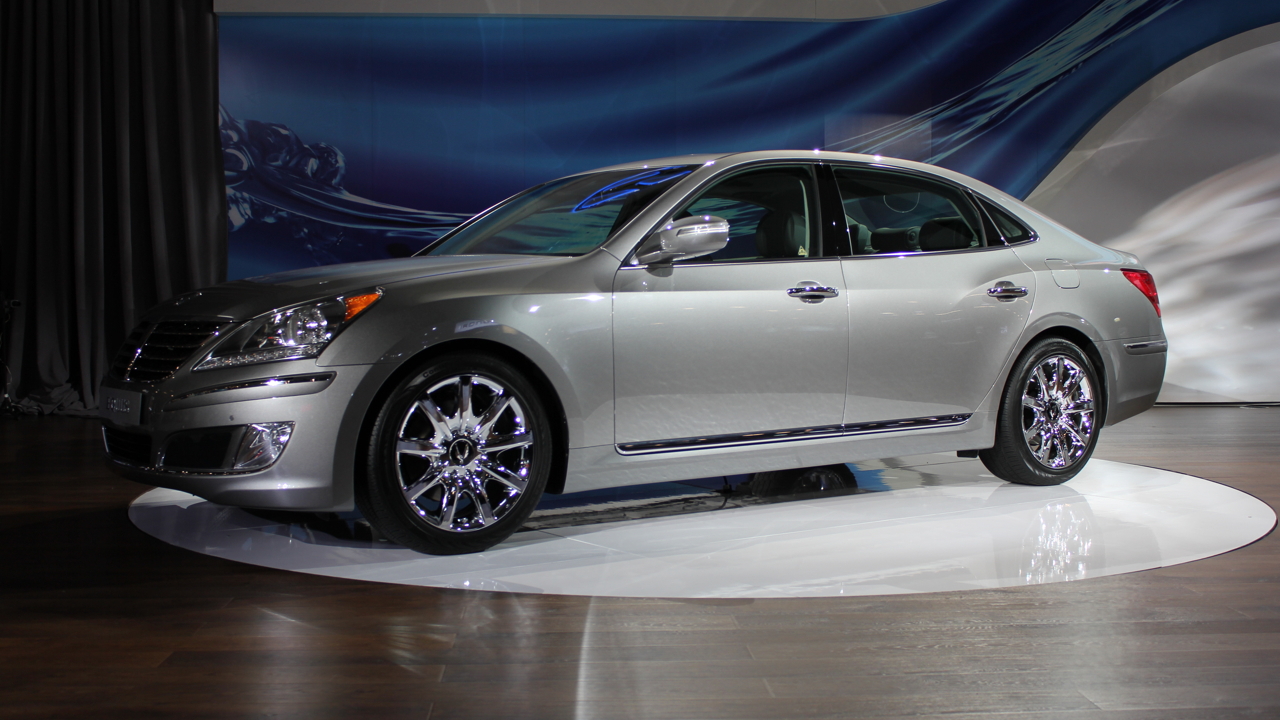 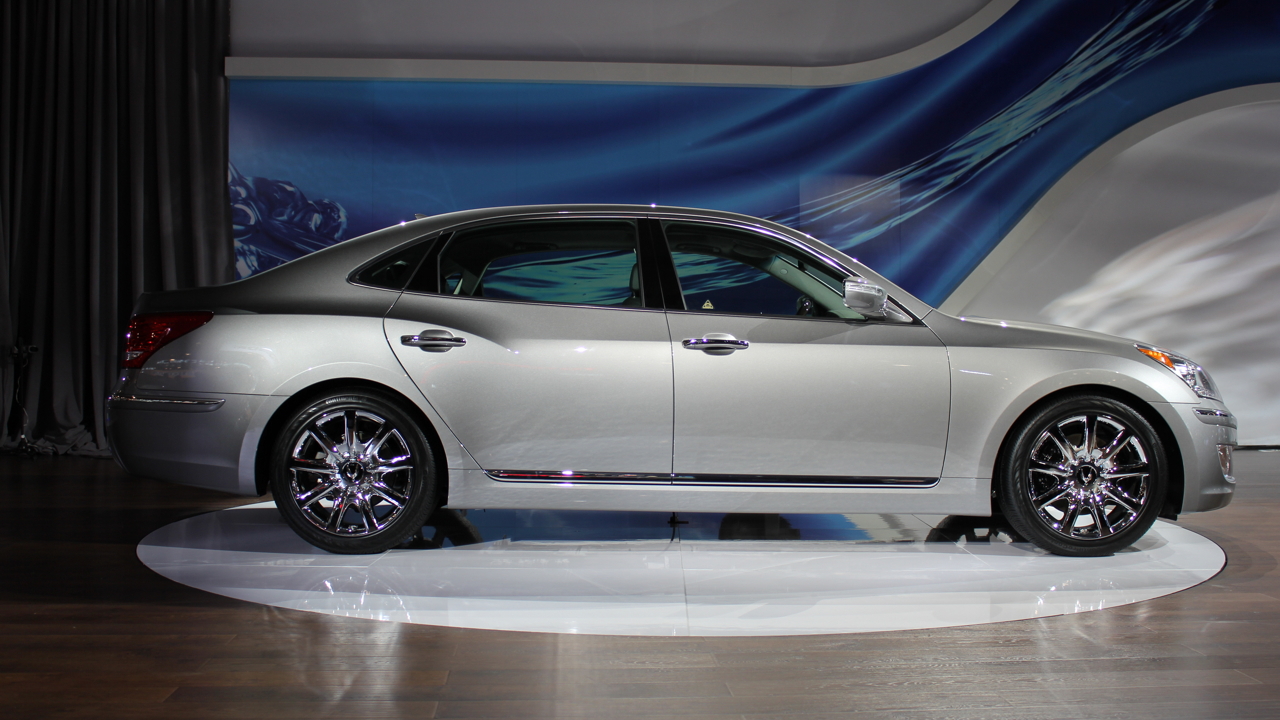 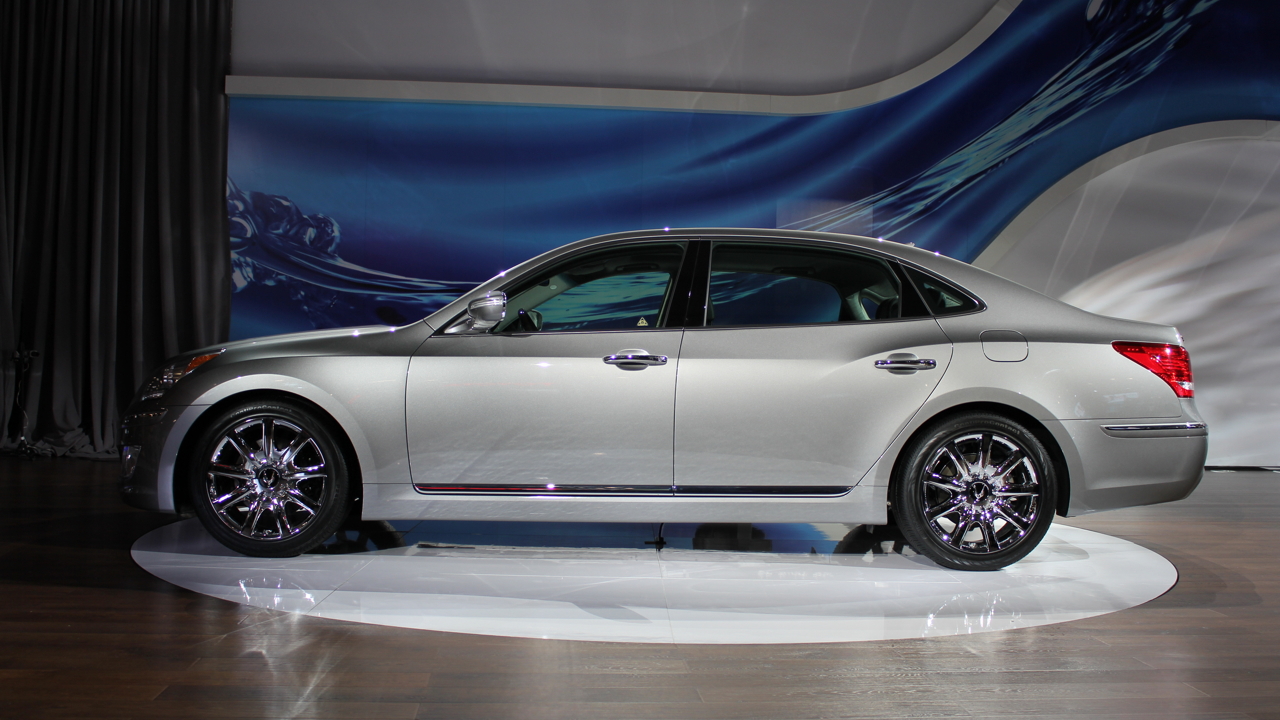 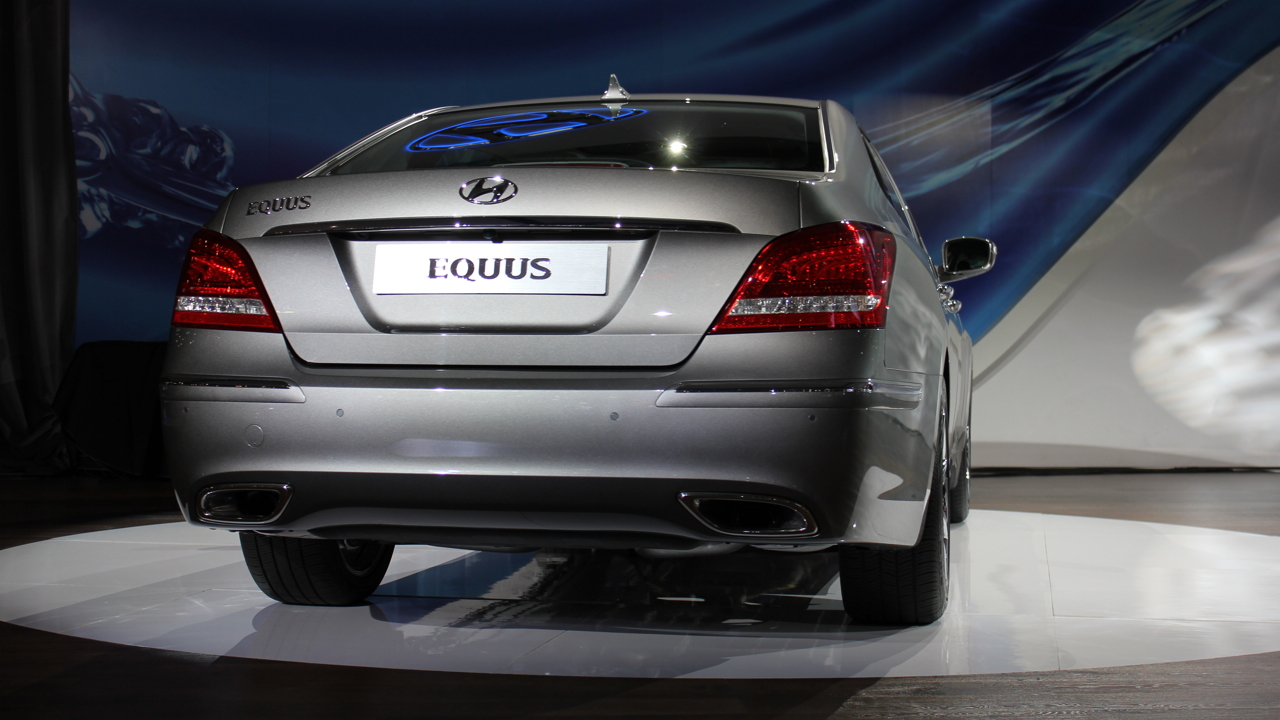 Hyundai confirmed its flagship Equus sedan for the U.S. last summer, just after the Pebble Beach Concours, and later pegged the starting price in the mid-$50,000 range. Now we have word straight from Hyundai via our executive editor Marty Padgett, on the scene in Korea, that the car, due for sale later this summer, will also get a 429-horsepower, 5.0-liter version of Hyundai's Tau V-8 engine--and so will the 2011 Genesis Sedan.

But the Equus won't get the bigger V-8 for launch. Instead, the first buyers of the car will have no option but the 4.6-liter Tau V-8, rated at 385 horsepower and 333 pound-feet of torque. The 5.0-liter mill, rated at 429-horsepower and 376 pound-feet of torque will become available next March. Both engines are slated to get an eight-speed automatic transmission. The big V-8 is more than stout enough to run with the BMW 750i's 400-horsepower 4.4-liter V-8, though it falls short of the potent V-12 engines found in the BMW 760i and Mercedes-Benz S600.

It's not yet clear that the Genesis Sedan will also inherit the eight-speed auto, though it's likely. It will definitely be available with the uprated 5.0-liter V-8, a move that's been contemplated since 2008. The bump in power will give the Genesis buyer an option that reaches up to and beyond the realm of BMW's new 4.4-liter twin-turbo, direct-injection V-8 in the 2011 550i. The existing 4.6-liter Hyundai engine already outpaces the 382-horsepower V-8 in the Mercedes-Benz E550.

The unexplained element in this 5.0-liter equation, however, is how Hyundai plans to differentiate the models--not just within the Equus and Genesis ranges, but between Equus and Genesis. As a flagship model, the Equus could be expected to offer an exclusive engine option, much as BMW's 760i and Mercedes-Benz's S600 do. On the other hand, Hyundai's unconventional approach to the luxury marketplace has proven successful so far, so we'll assume they have it figured out.