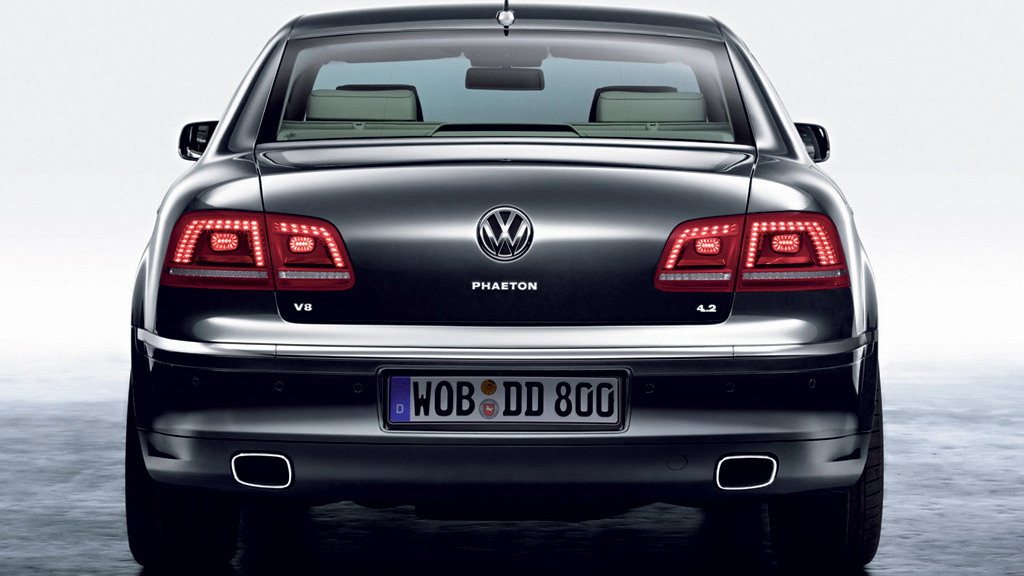 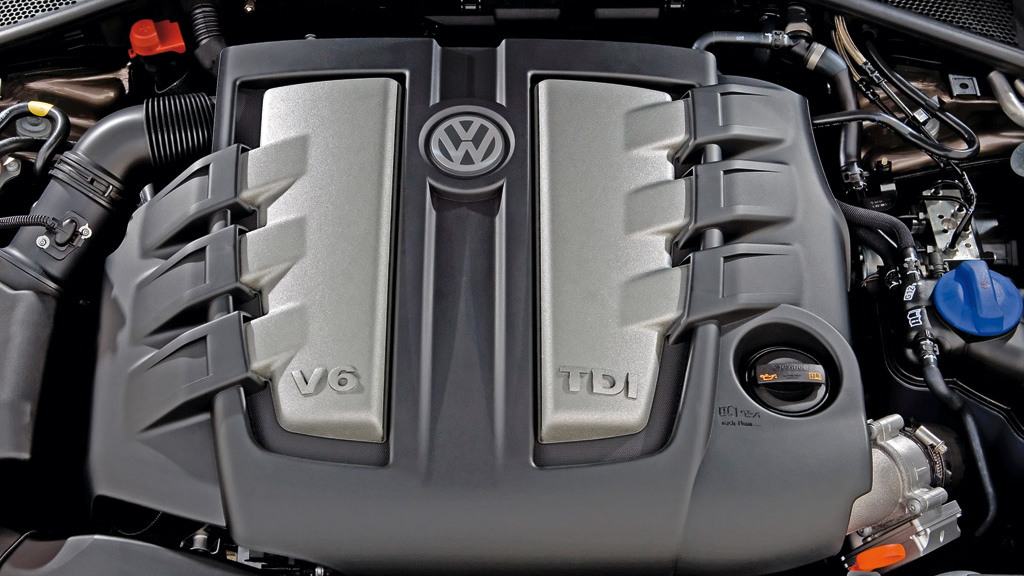 The Phaeton flagship sedan may have been a major flop for Volkswagen but officials are keen for a launch of a successor. The car was priced similarly to BMWs and Audis but it wore a humble VW badge, and there was nothing particularly exciting or innovative about it either. It had mundane styling, poor dynamics and a much heavier chassis than its Audi A8 cousin--need we go on.

Yes, by all accounts, the Phaeton was a flop and nowhere did it perform more badly than in the U.S. where the decision to drop the car came just two years after launch. Since going on sale back in 2003, VW managed to find a local home for just 3,354 cars in total, but despite the poor result the automaker is considering bringing the next-generation Phaeton to the U.S.

A significantly refreshed version (pictured) will go on sale in Europe later this year, however, the car destined for a U.S. return will most likely be an all-new model.

For the next-generation Phaeton, VW won’t be so ambitious. Instead of targeting the likes of the 7-Series and A8, and their respective European buyers, VW will be going after American and Chinese buyers. This means the Phaeton will be growing in size, and it’s styling will also be made more flamboyant.

A platform change is also on the cards, with the current Audi A6’s underpinnings likely making the cut. The engine lineup will most likely be trimmed, with the V-6 and V-8 units remaining and a new hybrid option being added, the same from the 2012 Touareg Hybrid. Gone will be the W-12 monster and V-10 TDI units.

Whatever the outcome, don't expect to see the new Phaeton in showrooms for at least a couple of years.